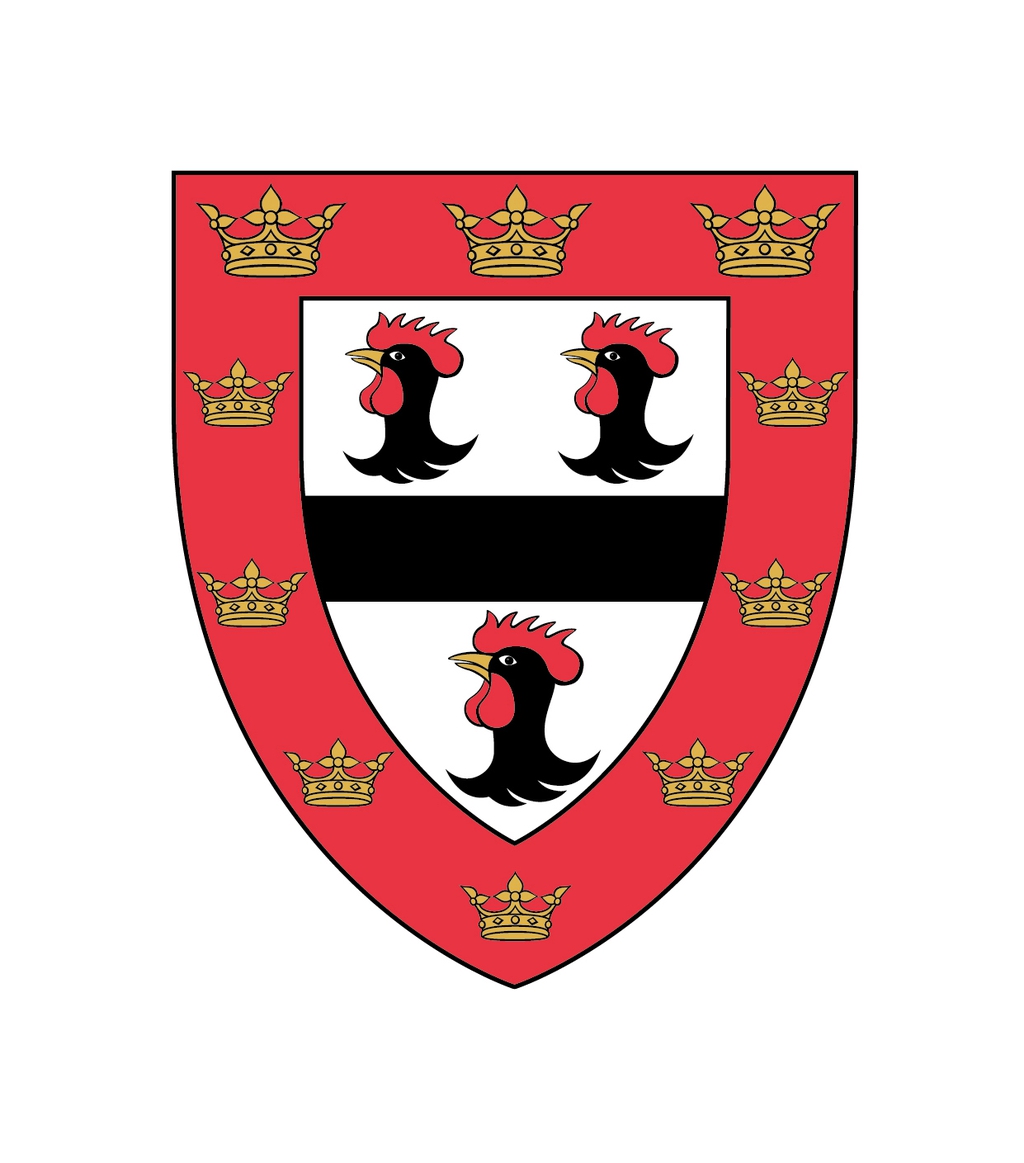 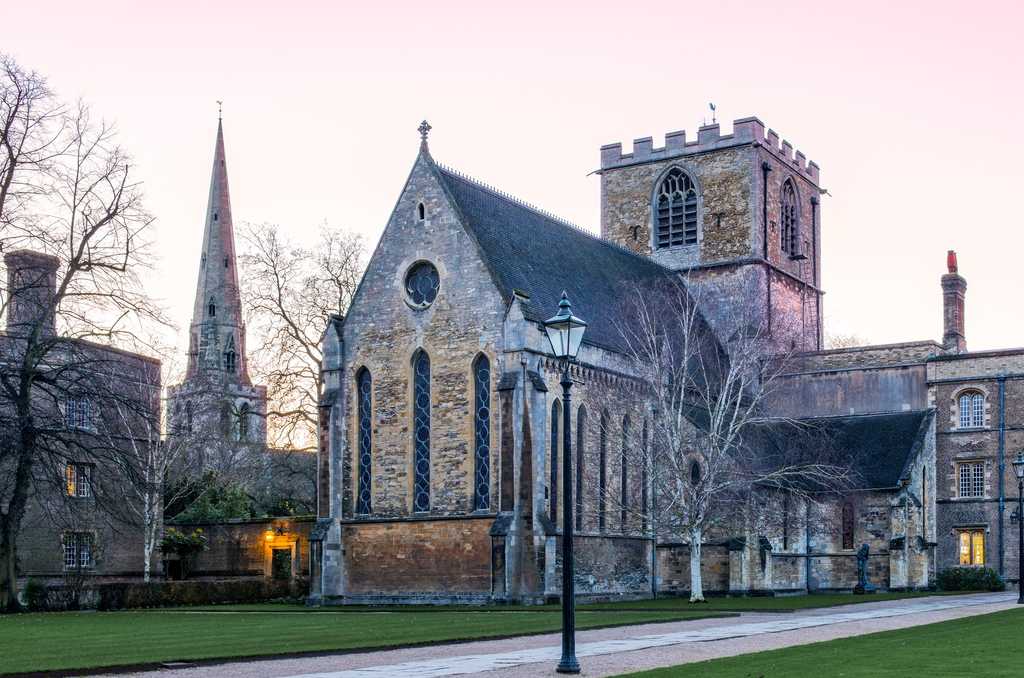 Jesus College Cambridge, Chapel
Services and events
News and notices
About us
Find us
Jesus Lane Cambridge
Get in touch
Facilities
More information
Edit this Church

The Chapel is a space of peace, reflection and beauty and our services are open to everyone. The Chapel clergy are a pastoral support for all in College, and look forward to welcoming you.

Jesus College Chapel is the oldest in Cambridge, and unique in that it was not originally designed as a college chapel. Instead, it existed for 350 years before the foundation of the College, and for half a century before the creation of the University.

It was originally a large Norman church dedicated to St Mary, which served the 12th century Benedictine convent of St Mary and St Radegund.

When the College was founded in 1496 by Bishop John Alcock, extensive building work was needed to adapt the former convent church for its new use. Parts of the church were demolished and what was left was drastically modified. It was then reconsecrated in the Name of Jesus.