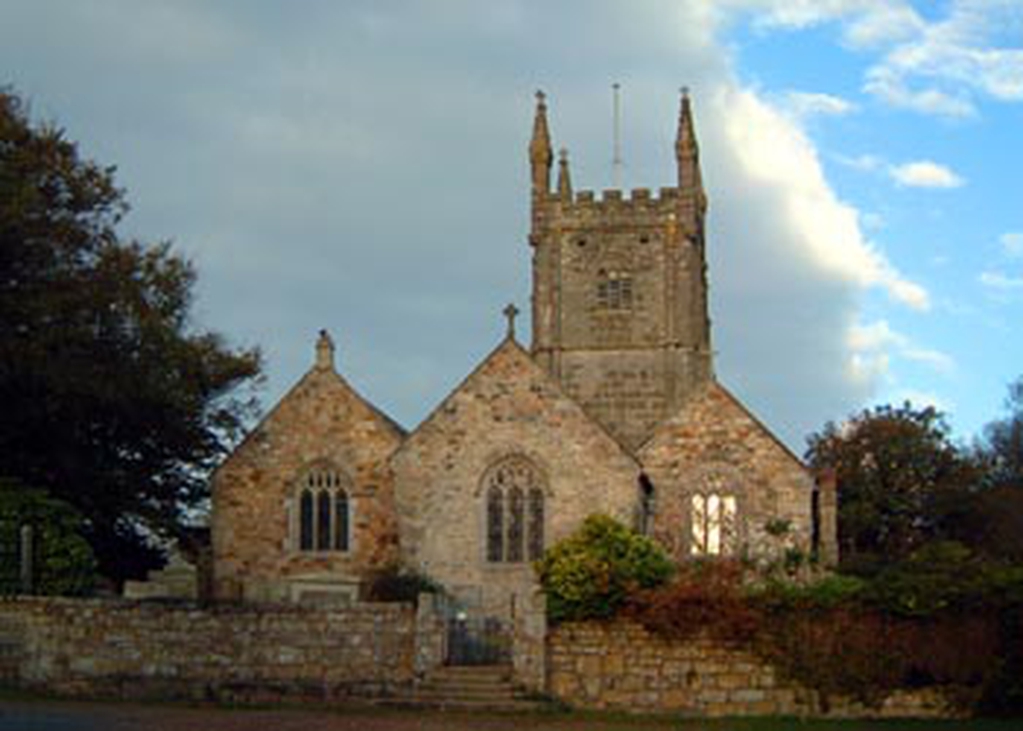 Welcome to the parish church of St. Paul, Ludgvan in the Anglican Diocese of Truro and county of Cornwall England. One of four parish churches in the United Benefice of Mounts Bay.

There is evidence that there was a place of worship on this site as early as the seventh century.  The original church is thought to have been dedicated to St. Ludewon or Ludvon but nothing remains of this building except the font, which is Norman.  During the fourteenth century the chancel was rebuilt and on 14 July 1336 the church was re-dedicated to St. Paul. The late medieval granite tower was added in the following century and a south aisle in 1840. The tower is considered to be the finest 15th century example in the west of Cornwall.

The church has a fascinating history and famous naturalists, historians, scientists, writers, horticulturalists, mining engineers – and many ordinary people – have all played their part in the rich life of this West Cornwall parish.  In the 21st century, visitors come from way beyond the parish boundaries. Some are modern-day pilgrims walking St Michael’s Way; others are the descendants of miners who left Ludgvan many years ago in search of a new life overseas, returning to their roots to see the place where their ancestors worshipped.

The church bells still ring out across the fields of Ludgvan, as they have done for hundreds of years, calling people to worship – and people still respond to the call.