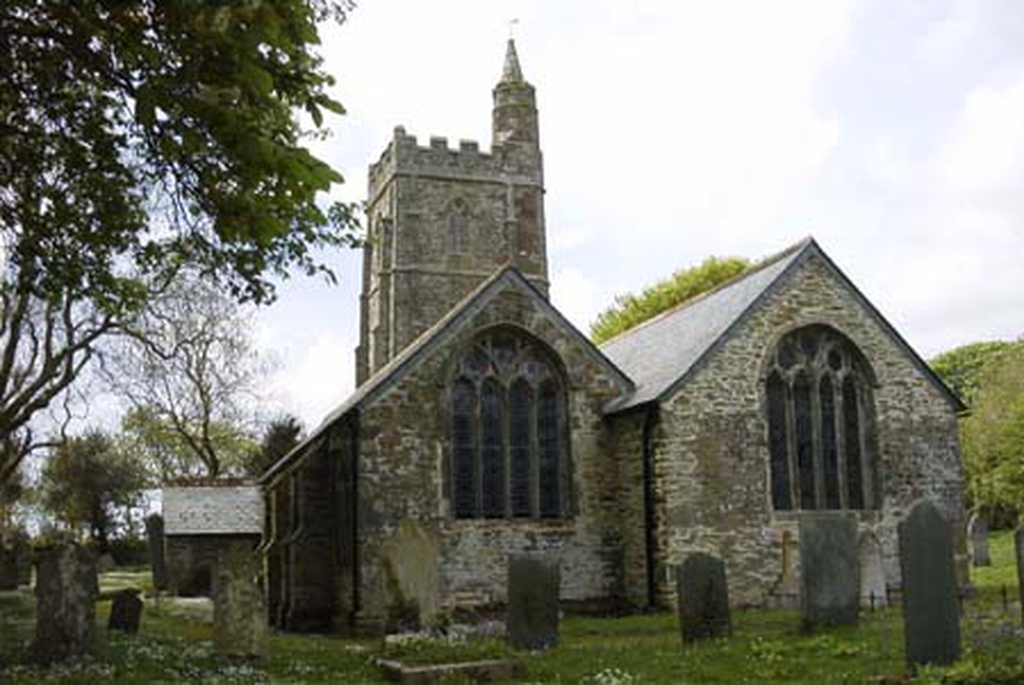 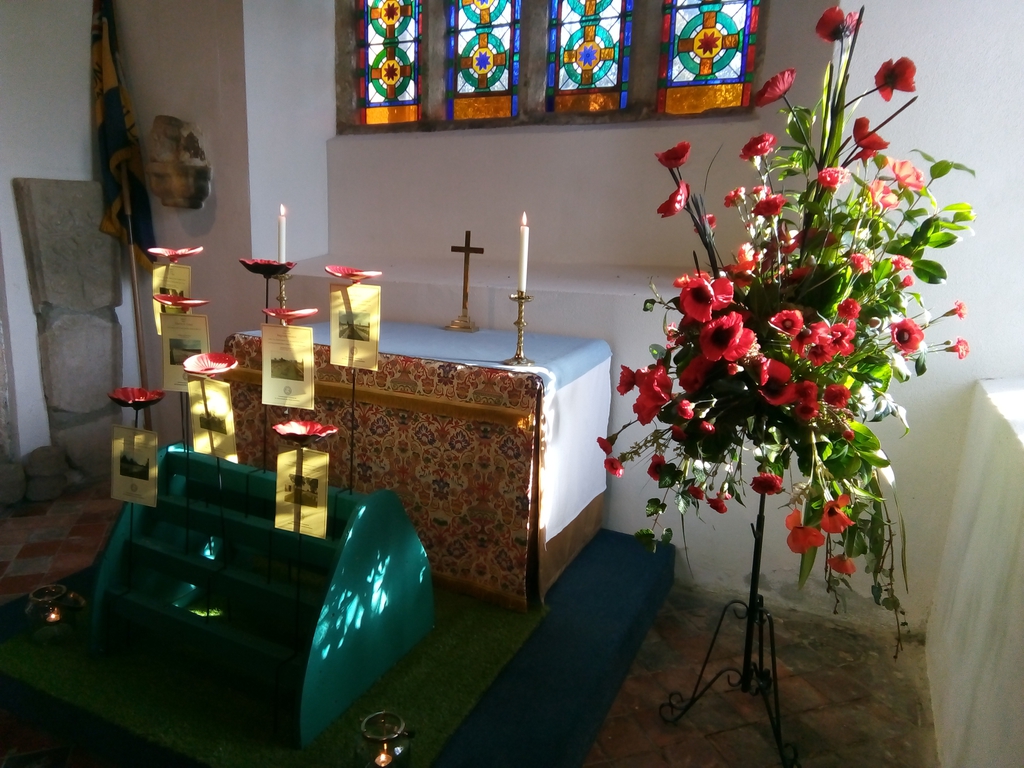 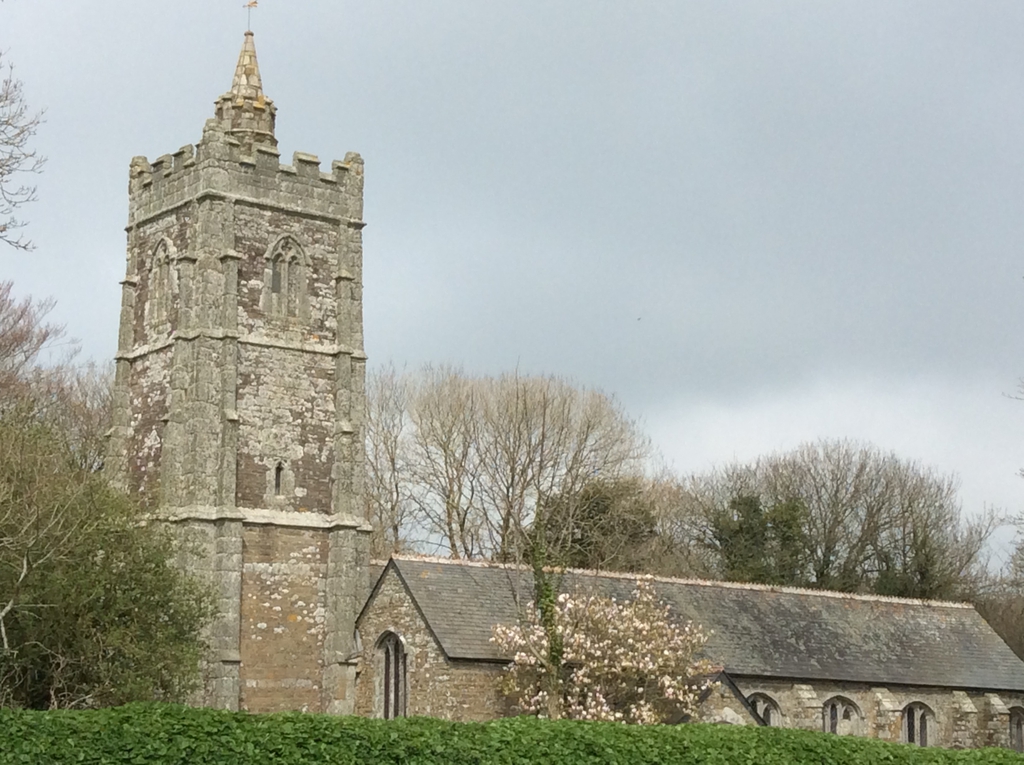 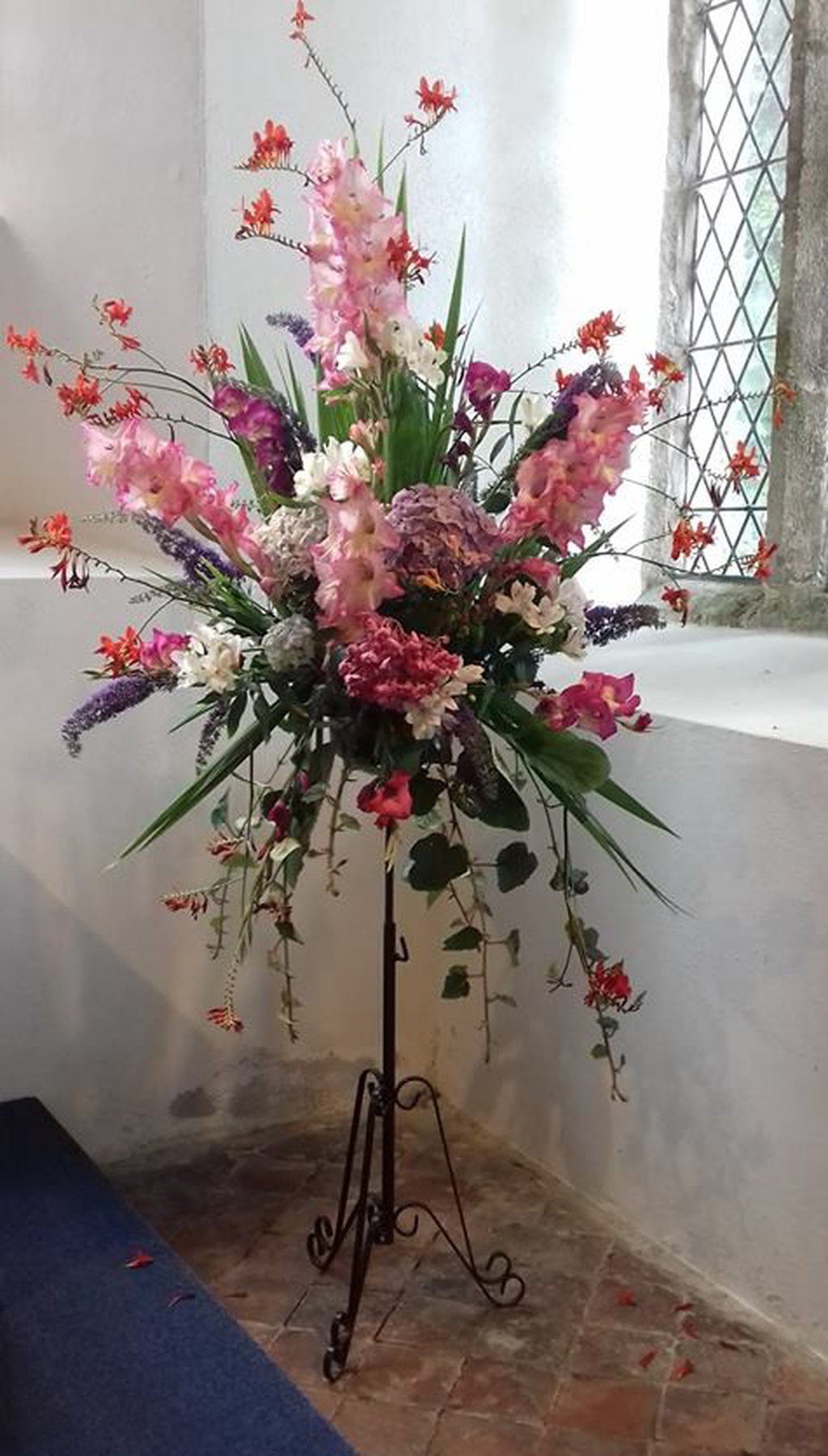 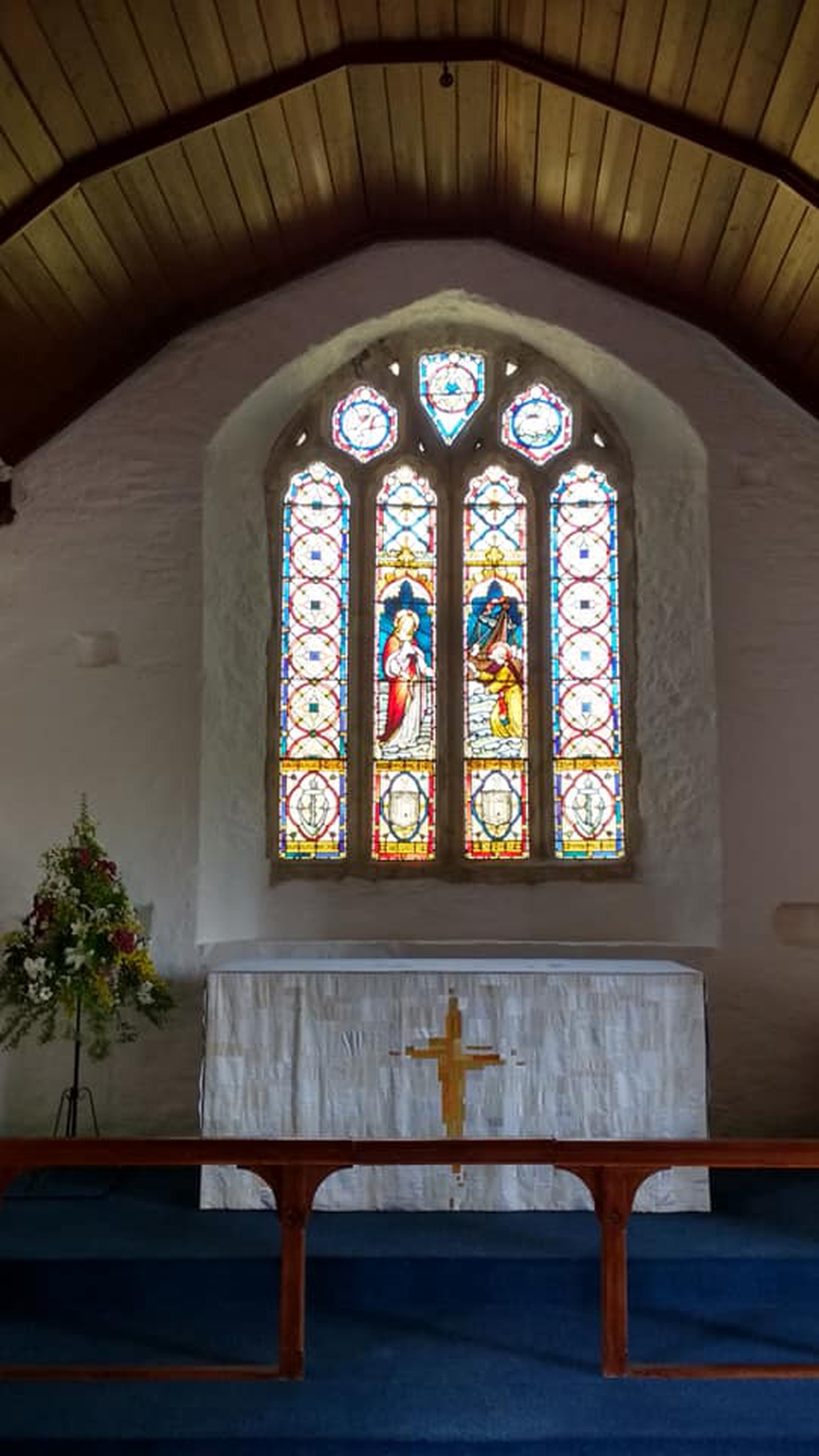 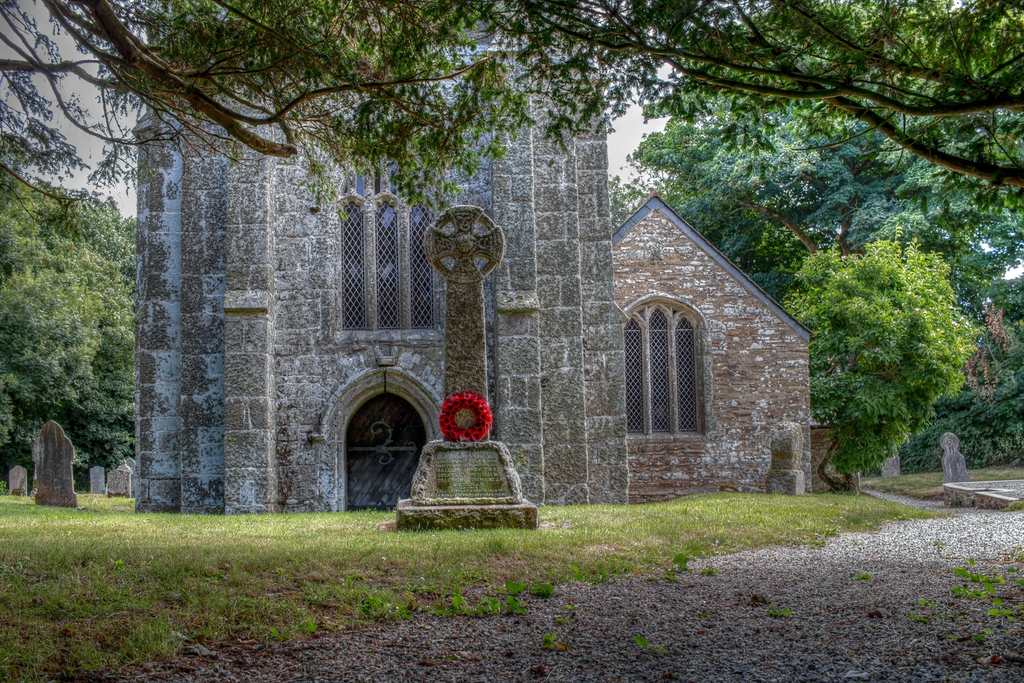 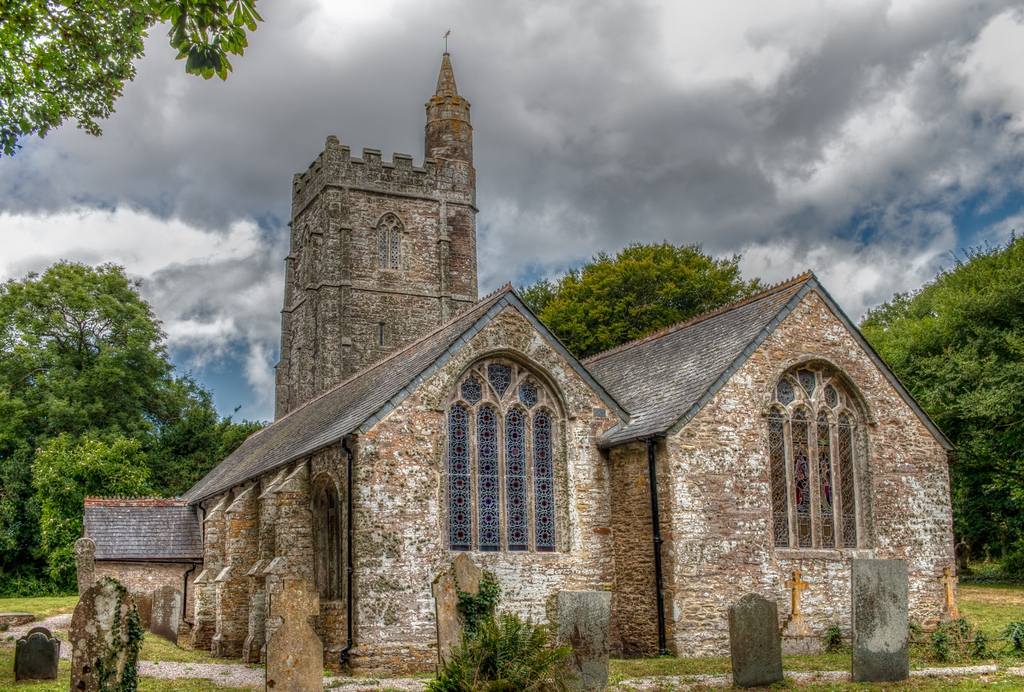 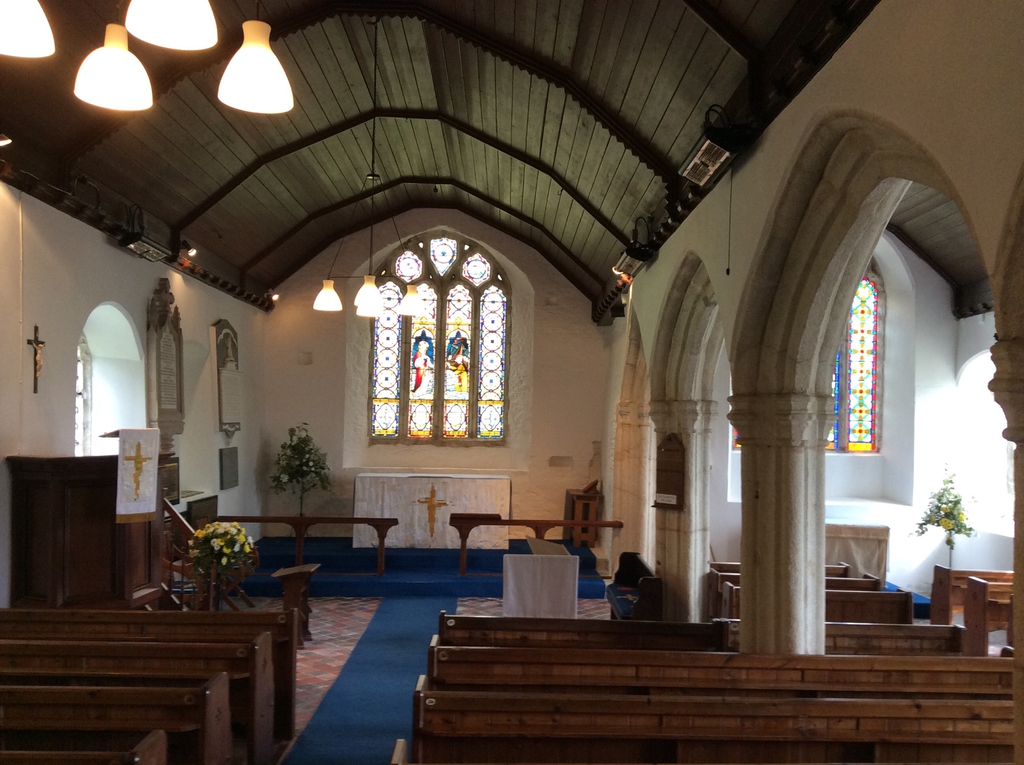 There has been a church on the present site since the 12th century. Initially the building consisted of just a Nave and Chancel with the first recorded Incumbent in 1261. The tower is also thought to date from this time. During the 13th and 14th centuries St Allen was an important place often visited by the Bishops of Exeter.  The Church was rebuilt and enlarged in the 15th century with the addition of a south aisle, and further restoration in 1873/74.  It was re-roofed towards the end of the 20th century and a vestibule room created at the west end for meetings etc.

The tower at St Allen is ancient in origin and houses three bells hung on a wooden frame.  The 6 cwt Treble is medieval dating from around 1430.  The 2nd bell was cast in 1622 by Thomas Pennington, Exeter, whilst the 8 3/4 cwt Tenor dates from 1777 cast again by Penningtons but this time from Stoke Climsland or Lezant. The bells sound unrewarding and are difficult to handle with a 24ft draft to the ringing chamber ceiling.  The ringers from Kenwyn do visit for Weddings and special services allowing the bells to sound once again  over the surrounding fields, however, they can no longer be rung "full circle", only chimed. Click the link to listen to them.

The church is only some four miles from the busy city of Truro, but lies in beautiful Cornish countryside. It has a most attractive Lychgate entrance to the churchyard and a visit is much recommended.