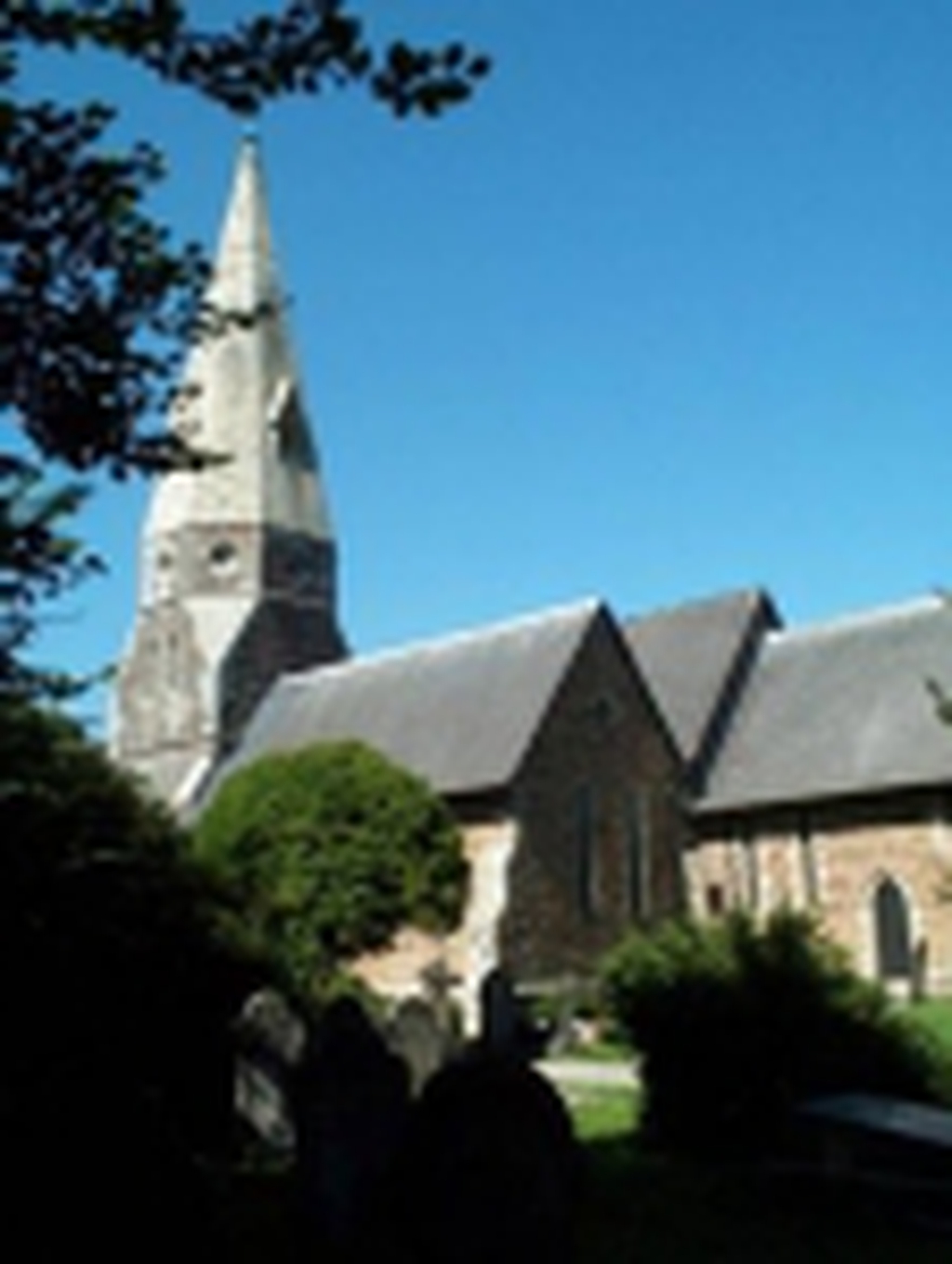 The Parish of Par was formed from the Parishes of Tywardreath and St. Blazey and the Parish Church of St. Mary’s, a Grade 2* listed building, completed in 1849, is situated on the perimeter of the Parish.  It is built mainly from the rose coloured Biscovey stone, hewn from the quarry, which is now the car park. The most impressive aspect of the building is the square tower with broached octagonal belfry containing one bell, which can be seen from most of the surrounding countryside.  It can also be seen from the sea and has been and still is used as a landmark by sailors.

St. Mary’s was the first commission of the architect George Edmund Street, whose work was of such extraordinary force and uplift that it can honestly be said to have changed the course of church building for decades to come, and was the first work of a man who rose to such heights that later he was to design the Royal Courts of Justice in the Strand.

George Rundle Prynne became the first vicar of Par on the nomination of the Prime Minister of the day.   He came to Par with no Church and no Vicarage, but was inspired by Street’s plans and his enthusiasm and so gave Street his chance.   Biscovey was not just a church, but a new church, of a kind undreamt of ten years before.

The plan of the church comprised a chancel, nave and three bay south aisle.   The porch was an addition some time later.  The plain tie beams and the irregular grouping of the windows, whose heads externally nestle up in cottage fashion beneath the eaves, show the coarse simplicity of an ancient church.  The south aisle has been converted into a side chapel dedicated to St. Francis and in 2001 the High Altar, Street’s original limestone altar, was relocated here and a new west facing, locally crafted, wooden altar installed into the chancel.  During 2010 a refreshment area was incorporated into this chapel, using wood from the former pews.

In 1957 Sir John Betjeman said: “St Mary’s, Biscovey, is the work of an artist.  It is built of local materials and looks at home in the landscape.  How excellent is the barn-like simplicity of the Nave roof and that of the Aisle!  The delightful triple lancets of the East Window are made effective by the slight broadening of the centre Light.  George Edmund Street is one of the great English Architects.  He designed hundreds of Churches, but I doubt if he ever produced a better Church than the honest, simple Parish Church of Par.”