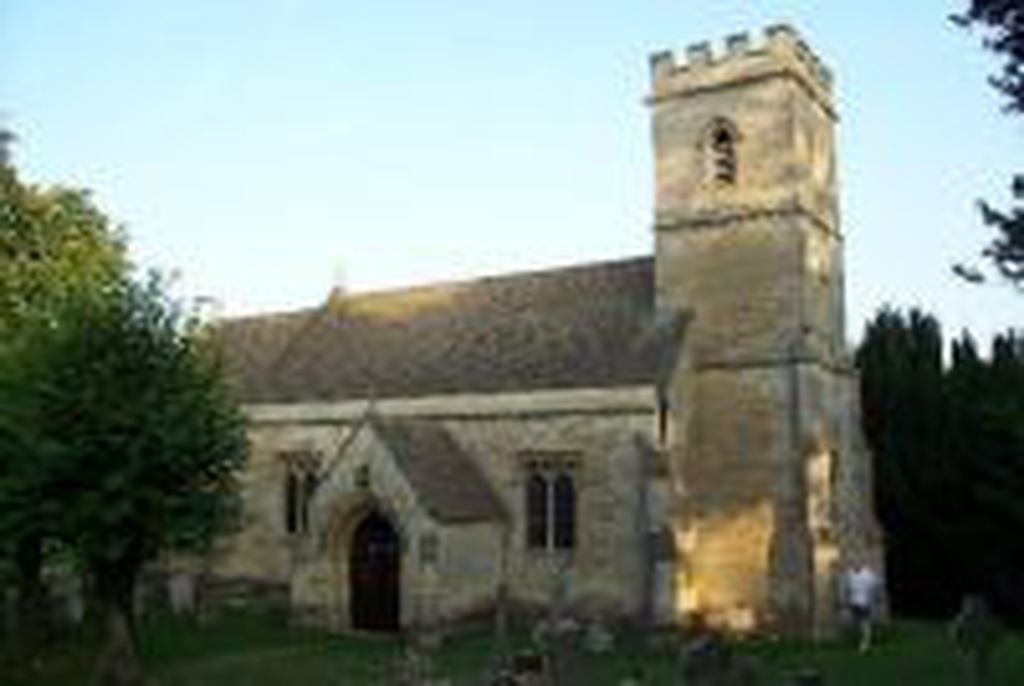 Shipton-on-Cherwell Holy Cross
Services and events
News and notices
About us
A History of the Church
Find us
Canal-side Shipton on Cherwell, near Kidlington Oxford
Get in touch
01865372714
Facilities
More information
Edit this Church

Standing on a bank above the flood-plain of the River Cherwell and alongside the Oxford Canal, there has been a Church on this site since the 12th century, although the present building is mainly a rebuild undertaken in 1831.

The Saxon font is evidence of the Church's medieval history and it is recorded that a Saxon chancel arch had to be demolished in the rebuilding. One departure from earlier design is the re-siting of the porch on the north wall whereas in medieval times it was normally on the south wall.

The stone tower has replaced a wooden bellcote.

Perhaps the most interesting change is to the east end which clearly shows two gables, suggesting an earlier lady chapel on the north side. This is supported by an early 13th century document which mentions a gift of land to maintain a lamp before St. Mary's altar. Another document shows that the chapel extended about six feet beyond the north wall of the Nave.

The Cross by the Churchyard gate appears to represent several periods. The shaft is probably late medieval, the head 19th-century, while the massive base is thought to be 12th-century. Prior to the rebuilding, it stood near the west end of the Church. That it became a venerated object is suggested by the earliest recorded dedication of the Church to the Holy Cross.

In the 18th century, the dedication was changed to St. Mary, then briefly in the 19th century to St. Jerome, reverting to the Holy Cross by 1892.

More detail and history of various parts of the building can be found in a set of notes in the Church, open most days during daylight hours.