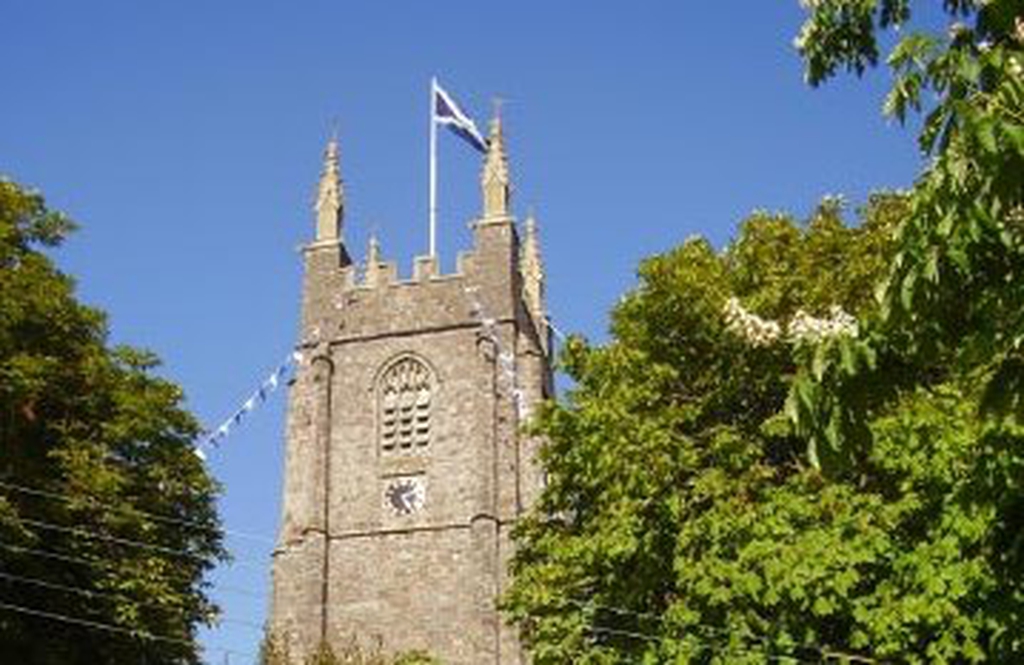 Standing proudly on high ground in Stratton, St Andrew's has served the needs of Christians in the area for over 750 years.

St Andrew's Church is a Grade 1 Listed Building. Norman origins still exist and there is a 13th Century Effigy and some stonework. The 14th Century is noted for the addition of a North Aisle and alterations and additions seem to have been made in the 15th and 16th centuries. The Tower was added in the late 15th Century.</span>

In 1888 considerable restoration took place and in 1900 a Vestry, with a cellar beneath, was added to the North of the Lady Chapel. The present wooden Rood Screen was erected in 1907, replacing the 16th Century stone screen removed by order of Henry VIII.
In 1982 the floor of the Ringing Chamber was raised to provide a Robing Room for the Choir and a quiet retreat for young children during Services.
In 1998 a new Vestry was built in the north-west corner, along with a small kitchen area and toilet. The former vestry, now renamed "The Upper Room" was made available for small meetings and particularly for the Sunday School at that time.
During 2018 and 2019 there have been "Back of the Church changes" involving moving the Font, clearing the back of the church of unused pews and we are creating a kitchen out of the new Vestry. All the Vestry activities have returned to "The Upper Room", now renamed  "Vestry" and there is a larger area for meetings and social activities at the back of the church. The kitchen is now completed.