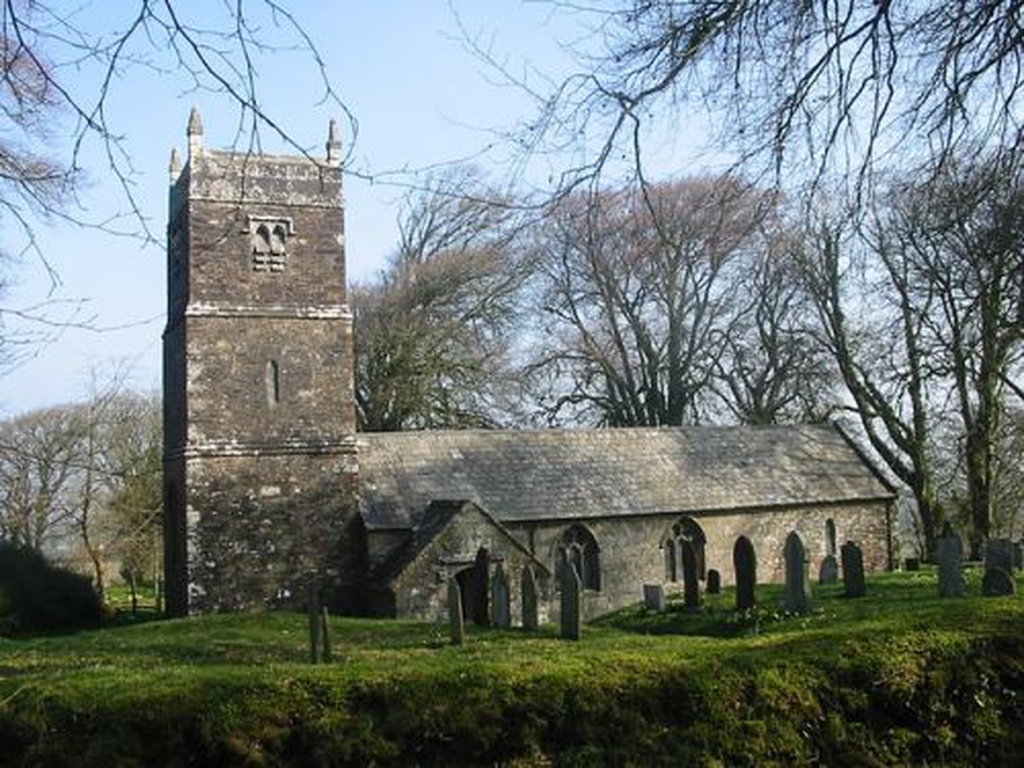 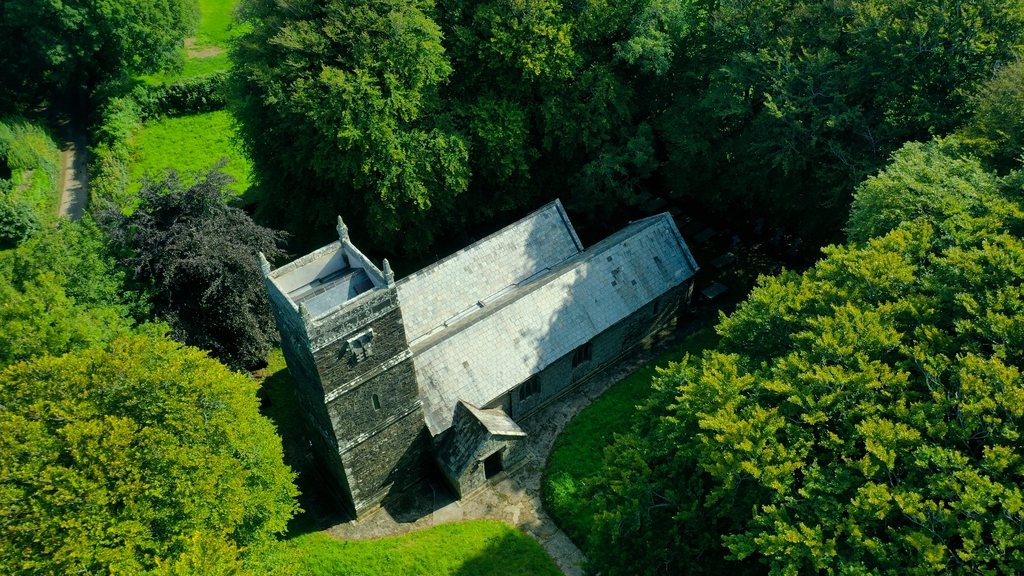 Treneglos: St Gregory
Services and events
News and notices
About us
A Brief History
St Gregory the Great
The Church Building
Find us
Treneglos Launceston
Get in touch
01840 250359
Facilities
More information
Edit this Church

Treneglos is not easy to find – but it is worth the effort. The church (a Grade II* listed building) stands in an isolated yet picturesque position. There is no real village at Treneglos and it seems likely that there never has been a village during all the centuries the church has stood. The very name means a farm by a church (Cornish – tre :farm ; en : by ; eglos : church), which was all there was, until the building of a Georgian Vicarage, now the Glebe House, and more recently, three further houses. Nevertheless, the church is still a spiritual centre for many scattered farms and hamlets.

The site which today’s church occupies, with its fine beech trees, has clearly been a place of worship since very ancient times – for the churchyard is circular, and this often indicates building on a prehistoric sacred site.

The first recorded church was built here in the 12th Century by Robert FitzWilliam, Lord of Downeckney (the present Downinney) who gave it to Tywardreath Priory, in whose hands it remained until the Dissolution of the Monasteries, around 1536. Of the Norman building very little remains – most of what is to be seen today is 15th Century in origin, but almost totally rebuilt in 1858, by which time large parts of it had become unsafe. The tower was rebuilt in 1871/2.

We are indebted to Julian Laurence and to Jeremy Dowling for the above information and that in the Church Building and St Gregory links.