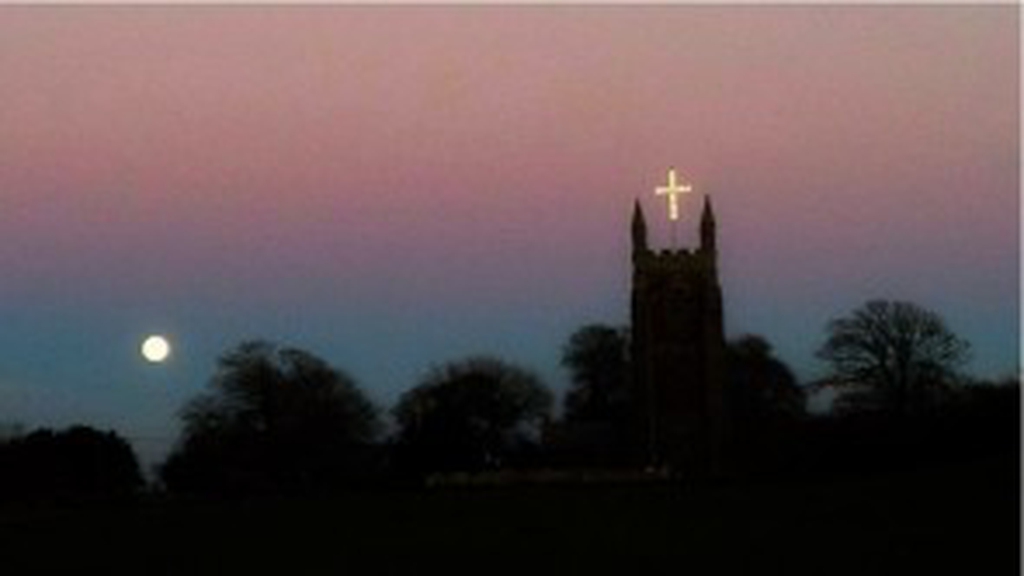 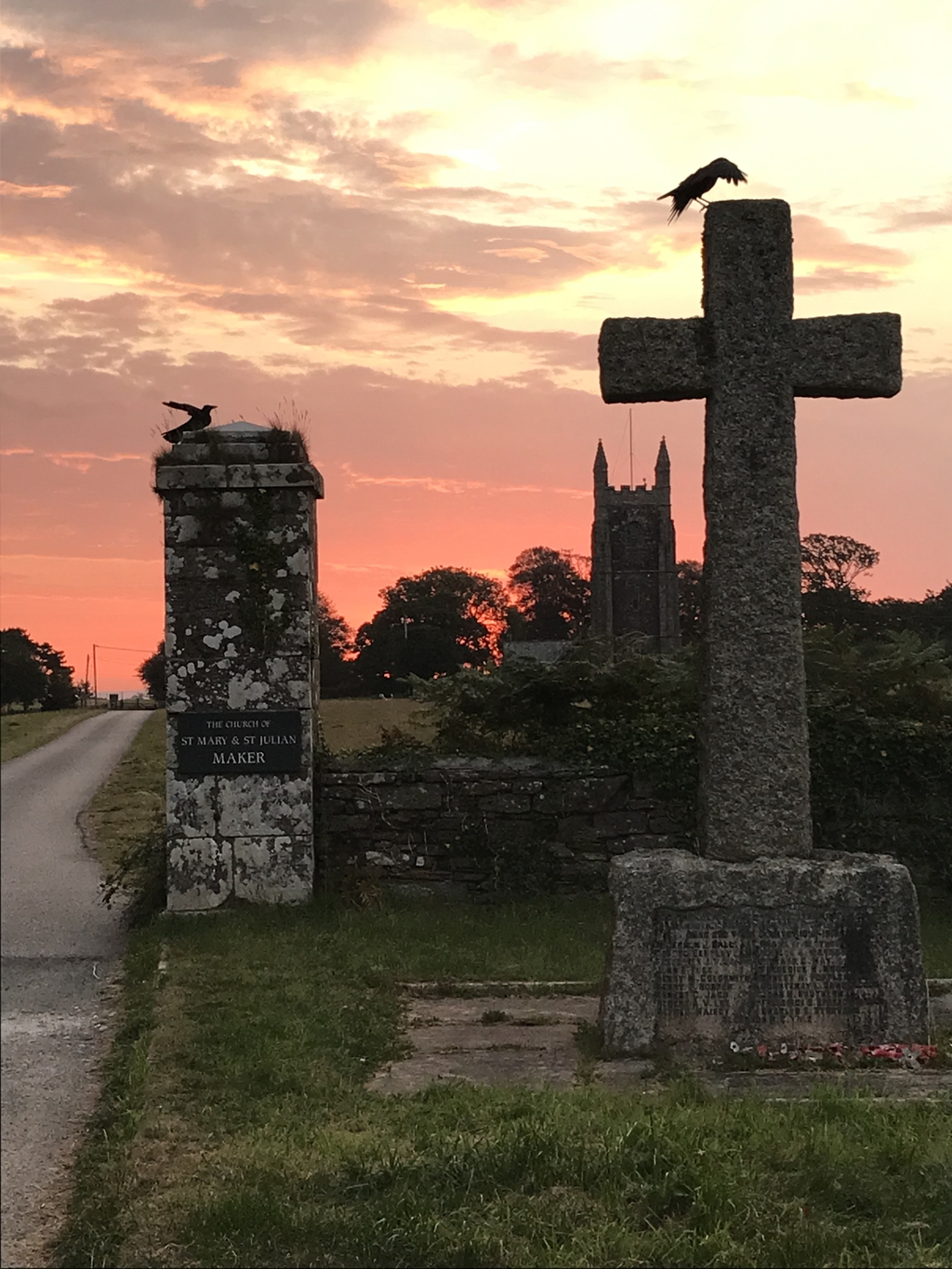 Welcome to the parish church of Maker: St Mary & St Julian in the Anglican Diocese of Truro and county of Cornwall England.

The parish of Maker with Rame has 3 churches - Maker, Rame and St Andrew's in Cawsand. The latter is known as a Chapel of Ease.

MAKER
The name means a stone wall, a ruin, in Cornish, but another Celtic name is Egloshayle, ‘the church on the estuary’, and the tower is still a landmark commanding the Tamar estuary.
In their western advance across England the Anglo-Saxons halted at the Tamar but in AD 705 King Geraint of Cornwall gave the promontory on the Cornish side of the mouth of the Tamar, roughly from Kingsand to Millbrook, to Sherborne Abbey (which held much western land on behalf of the kings of Wessex) to keep control of the Tamar mouth in Saxon hands. This was royal land when the Normans came and remained in Devon until 1844. The Normans installed the Valletorts as tenants of most of the land controlling the mouth of the Tamar, including Maker. From them Maker passed by marriage to the Durnfords and then the Edgcumbes.
THE CHURCH is first mentioned in 1121 when it was given to Plympton Priory. On the Dissolution of the monasteries the right of appointing the vicar was taken by the Crown. There were earlier churches built on this remote site, to be near the holy well of a 5th century Cornish saint. A little chapel was built over the well in the 14th century and dedicated to St. Julian, patron saint of ferrymen. The little chapel is still hidden in the woods, close to the road leading up from Cremyll ferry. We do not know who the Celtic saint was, probably a follower of St. Samson, perhaps St. Sulian. At any rate the church is dedicated to St. Mary and St. Julian; possibly a mix of the ferry saint and the Celt.
The present church building is a typical 15th century Cornish church. It was a time of much rebuilding in the county, churches designed for preaching the word (the influence of the Lollards) rather than stressing the liturgy. The aisles are the same length as the nave and there is a massive western tower. The Edgcumbe chapel was added in 1874.
To establish churches nearer people’s homes, various chapels were established in the 19th century in Kingsand, and finally St. Paul’s in 1882. It is now the Community Hall.

RAME
The name means ‘the high protruding cliff, the ram’s head’, from which the hamlet and parish take their name. The little chapel of St. Michael on the summit of Rame Head, licensed for Mass in 1397, is probably on the site of a much earlier, Celtic, hermitage. Earl Ordulf, owner of vast estates in the West Country and uncle of King Ethelred, gave Rame to Tavistock Abbey (which he had founded) in AD 981. Over the centuries the manor passed to the Dawneys, the Durnfords and finally the Edgcumbes.
As early as 1486 Plymouth was paying a watchman at Rame to maintain a beacon there to warn shipping and to bring news to Plymouth of important ships, such as the return of the Newfoundland fishing fleet in 1543.
THE CHURCH is dedicated to St. Germanus, the fighting German bishop who is supposed to have landed in the neighbourhood when he came to England to suppress the Pelagian heresy in about AD 400. It is all built of rough slate. The first stone building was consecrated in 1259. The slender, unbuttressed tower with its broached spire (an unusual feature in a Cornish church), the north wall, north aisle and the chancel are all probably of this date, when the church was cruciform in shape. The south transept went in a 15th century extension with a south aisle and arcade added, and some new windows. The south aisle wagon roof is original, and some pews survive from the 16th century, with Devon- style tracery on the bench-ends. There were restorations in 1848 and 1886, when slates replaced the stone-shingled roof. The church still has no electricity, and is lit by candles.
Cawsand was in Rame parish (while Kingsand was in Maker) and the moves to establish a church nearer the people eventually led to the building in the village of St. Andrew’s Church in 1878. Since the two parishes were united in 1943, St. Andrew’s has continued to serve as the church in the village.