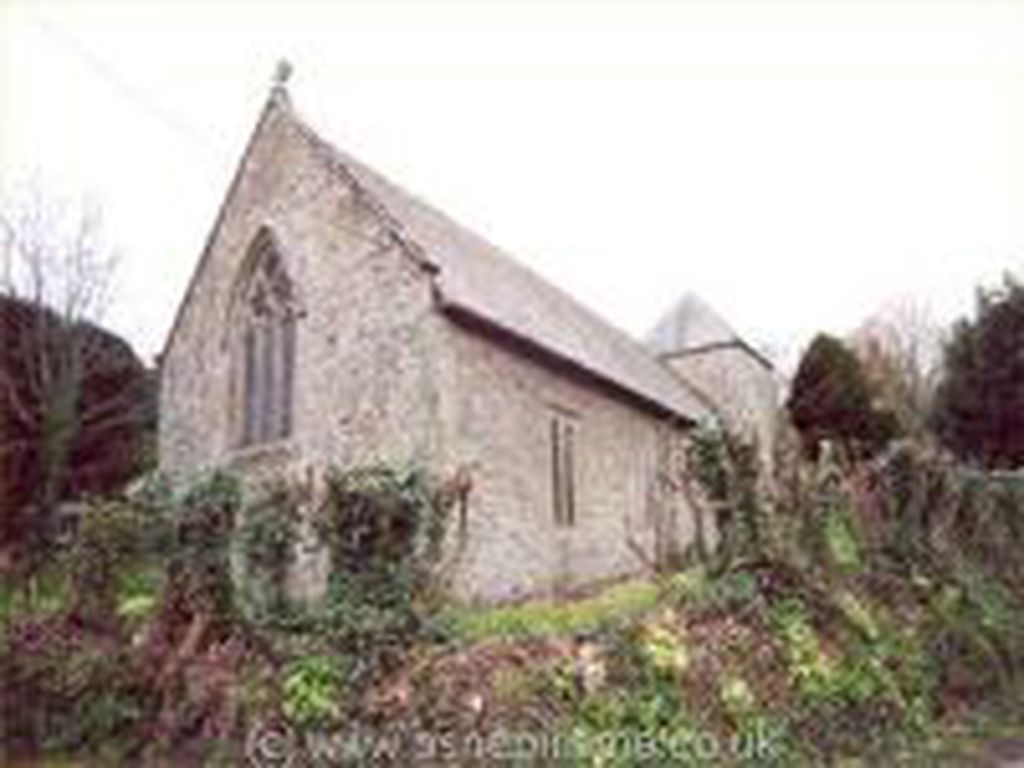 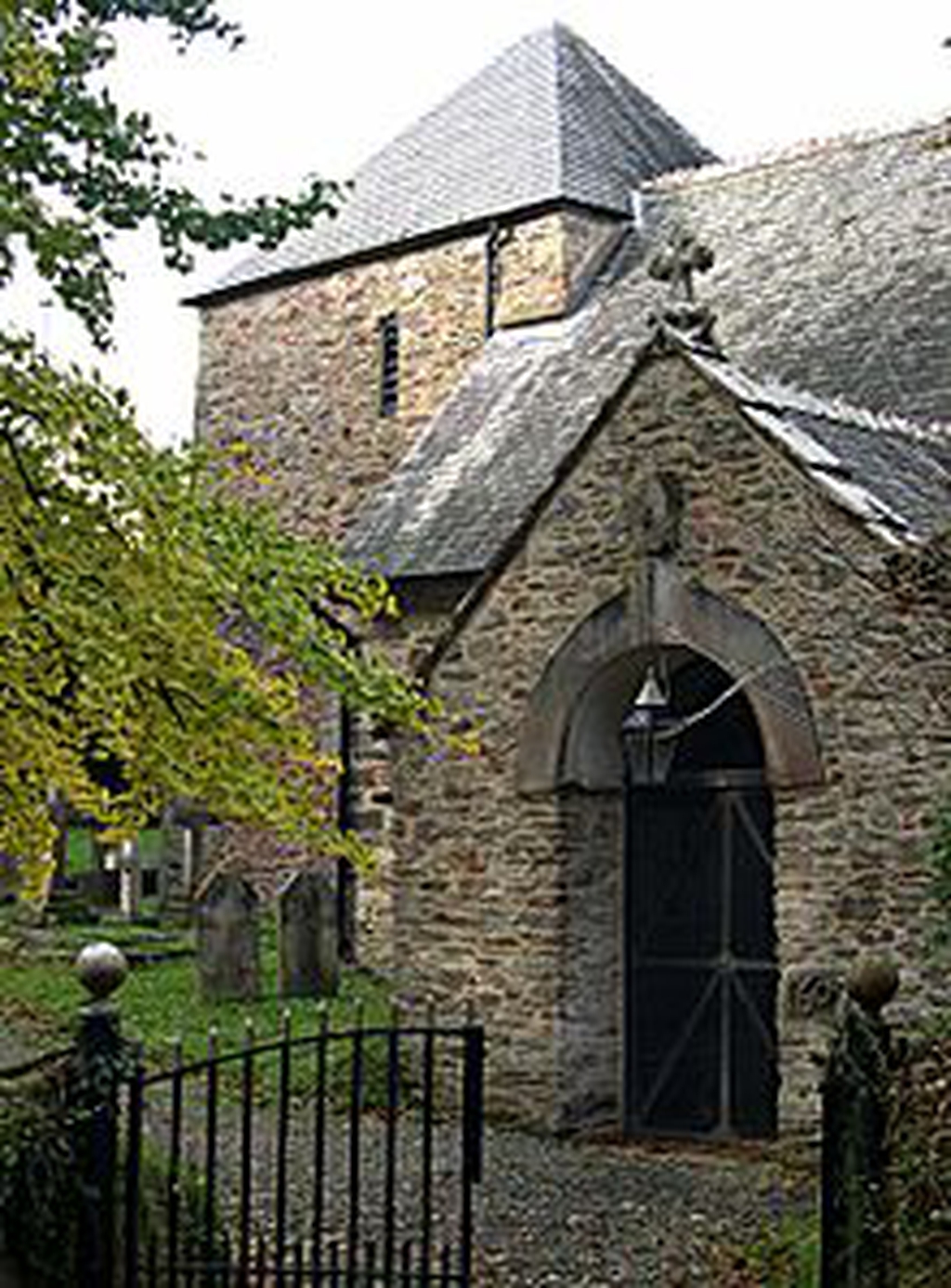 St John: St John the Baptist
Services and events
News and notices
About us
CHOIR
Find us
St John Torpoint
Get in touch
01752 822264
Facilities
More information
Edit this Church

Welcome to the parish church of St John: St John the Baptist in the Anglican Diocese of Truro and county of Cornwall England.

St. John belonged to the Abbey of Tavistock and was leased by the Dawney family in the thirteenth century. The Church still retains its Norman plan of a chancel, nave and low west tower. The tower is twelfth century but may have been rebuilt in the fourteenth century. You can see the blocked west doorway in the tower as you walk up the path. The nave has early fourteenth century work. The church, except for the tower, was rebuilt again in 1867 by the busy London architect. Mr William White, who also worked in the nearby churches at Torpoint and Maryfield. The south porch was probably rebuilt in 1605: note the datestone set low in the wall. The date on the porch of 1605, must however, be viewed with caution. It will be noticed that the date at the gate to the new Churchyard, just opposite the entrance to the Church, is 1905, appears to be worked by the same mason. It is suggested that he mistakenly at first carved '6' for '9' and then inserted the incorrectly carved stone in the porch!

Above the porch can be seen the eighteenth-century slate sundial. The double doors into the church have fine nineteenth century strap hinges and above can be seen the blocked tympanum (the space between the lintel and the arch over it).

The Nave and Chancel, with perhaps the exception of the north wall, appear to have been rebuilt in the early part of 14th century. There is a brief reference to this in the Churchwardens' accounts in 1749.

The Font is located straight in front of the entrance by the north wall. It has been tentatively dated to the 15th century. It is octagonal; the bowl is of Pentewan stone, and rests on a Bath stone shaft.

The simple nave and chancel with West Bell tower occur in a number of churches erected under the influence of the Norman manorial Lords and our Church at St. John may owe its shape to this. The nave and chancel appear to have been rebuilt several times possibly starting about 1150 when the Abbot leased the three churches to the Dean of Petherwin. The Churchwardens' Accounts of 1749/50 indicate the taking down and rebuilding of the nave and chancel and there was further restoration carried out in 1868.

The sanctuary chair in the chancel is dated 1635.

There are some very fine nineteenth century brass candelabra oil lamps in the nave. They came from the old Chapel at Cremyll when it stopped being used about 60 years ago.

Both the north and south windows in the chancel are fourteenth century with late nineteenth / early twentieth century stained glass. The north window of the nave has fragments of medieval glass reset in roundels and diamonds of an older window shattered by a blast from a Land Mine during the 1939/45 Second World War.

(with thanks to Tony Gillies)