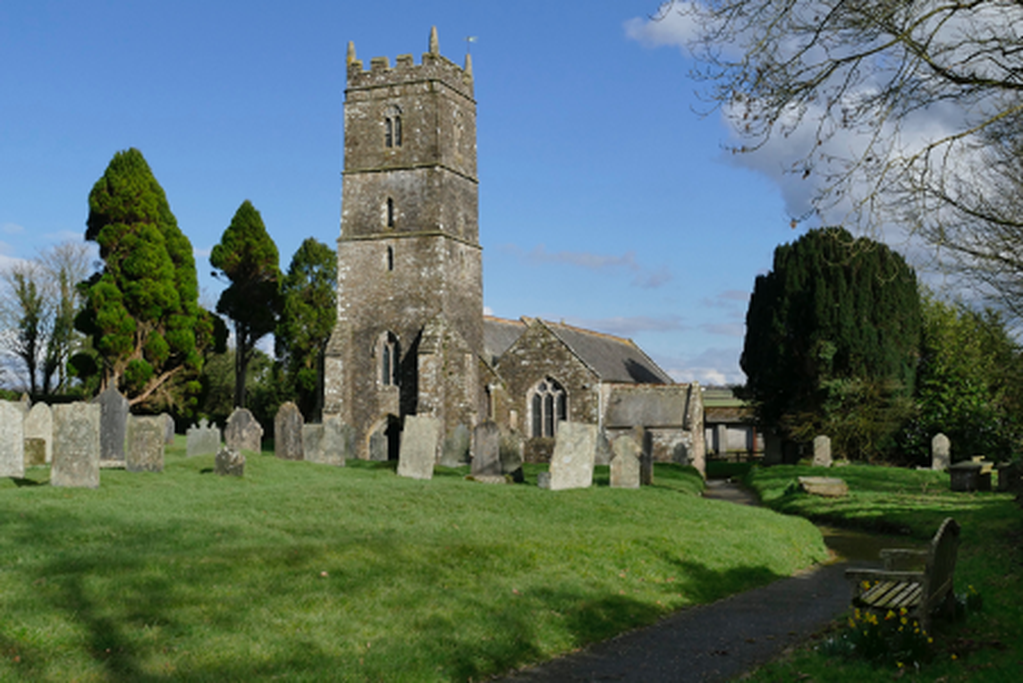 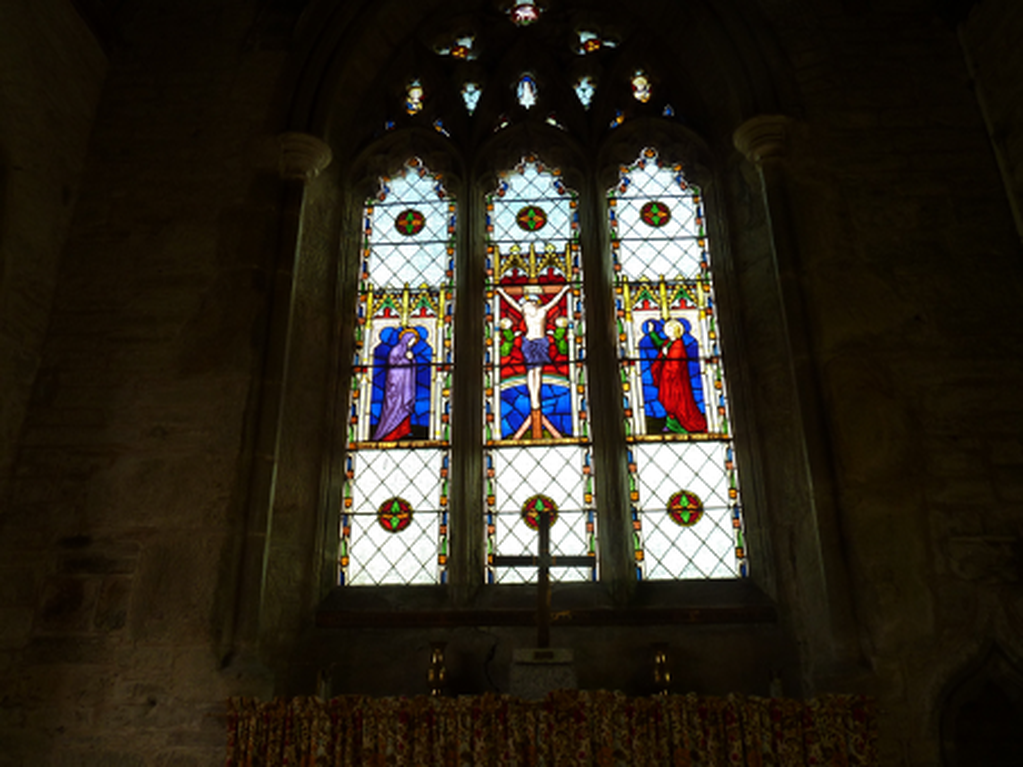 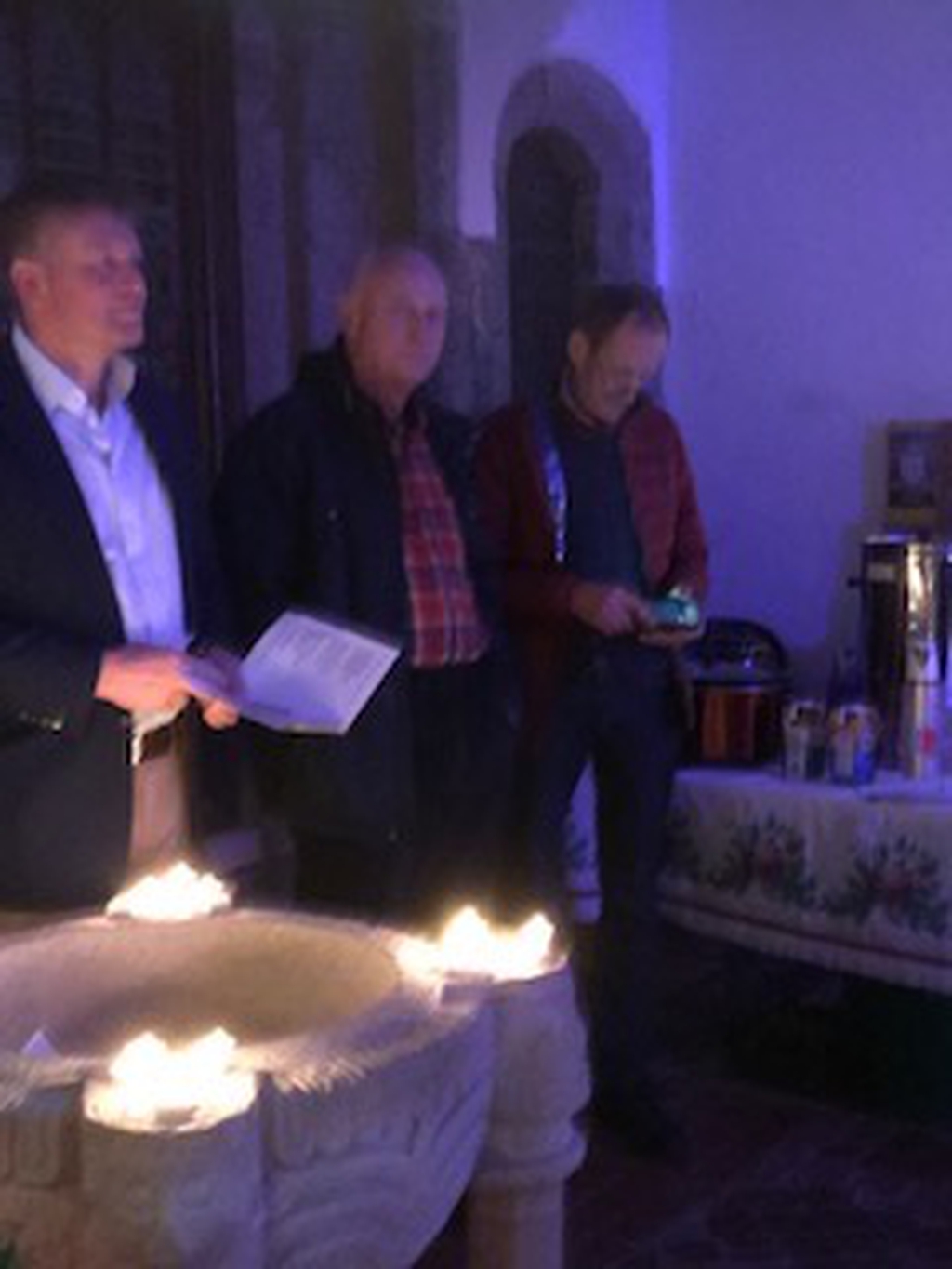 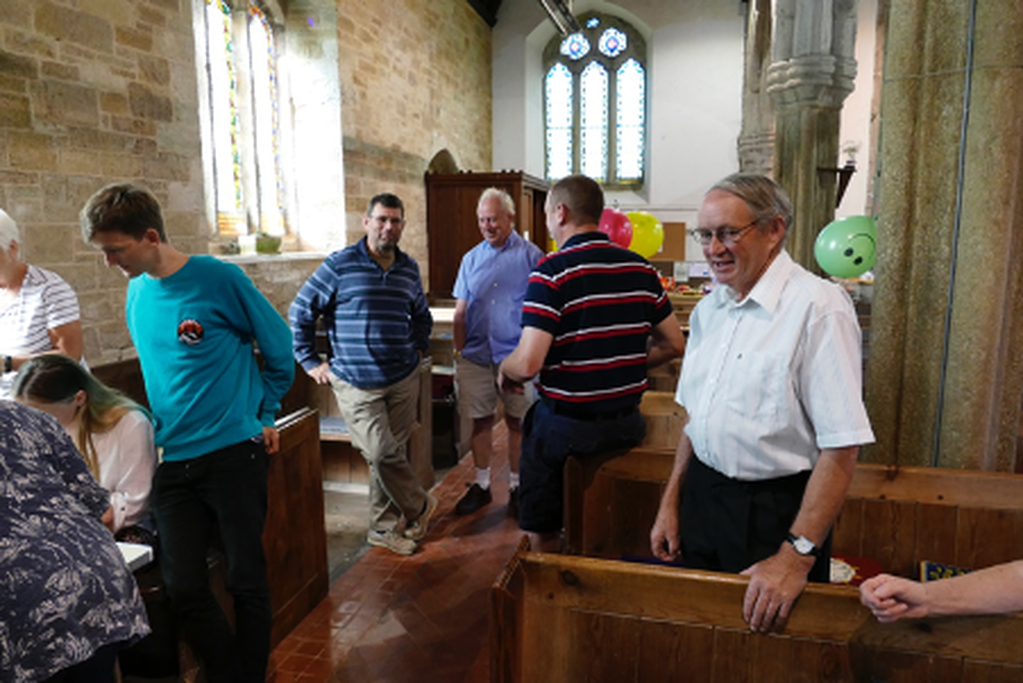 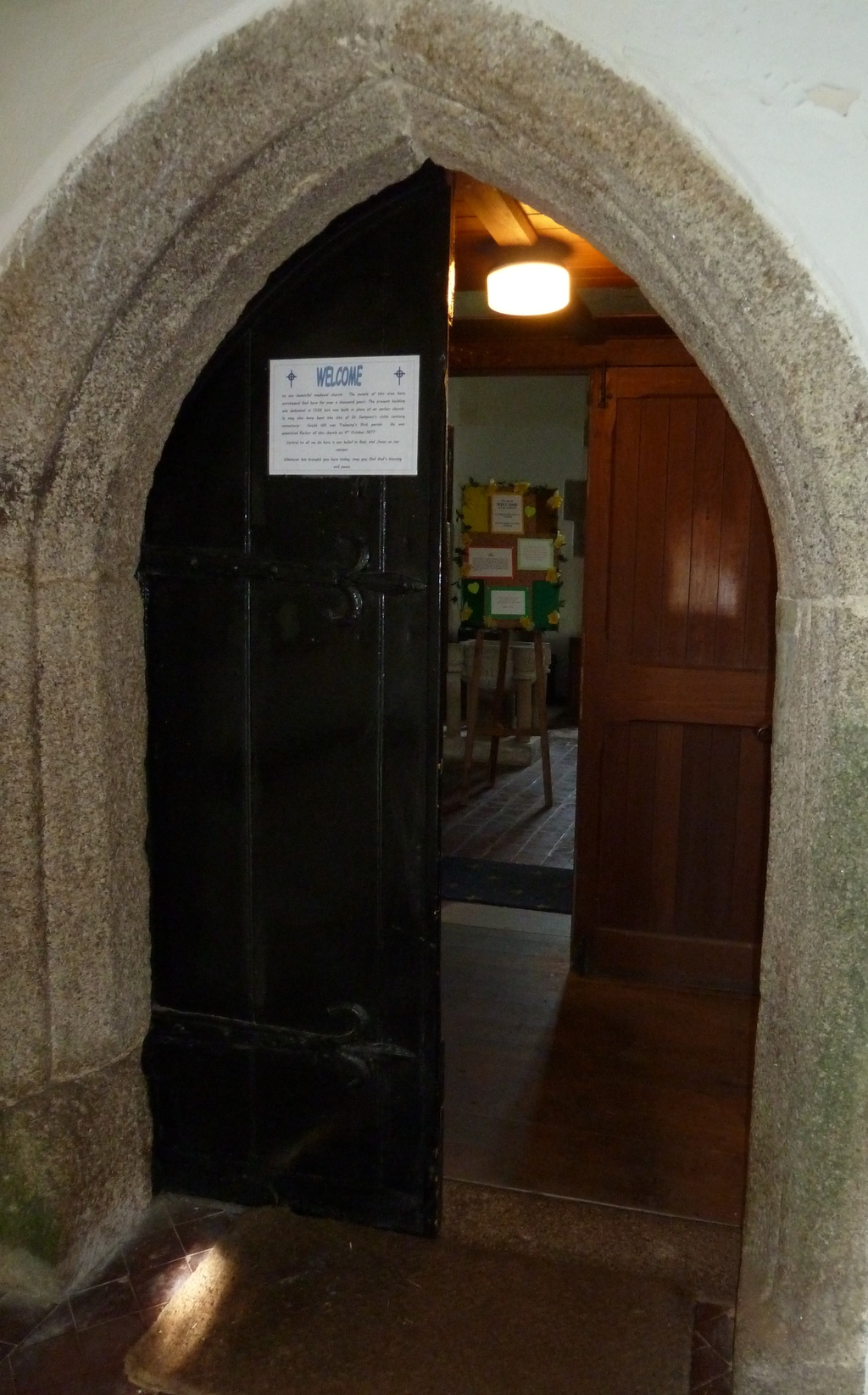 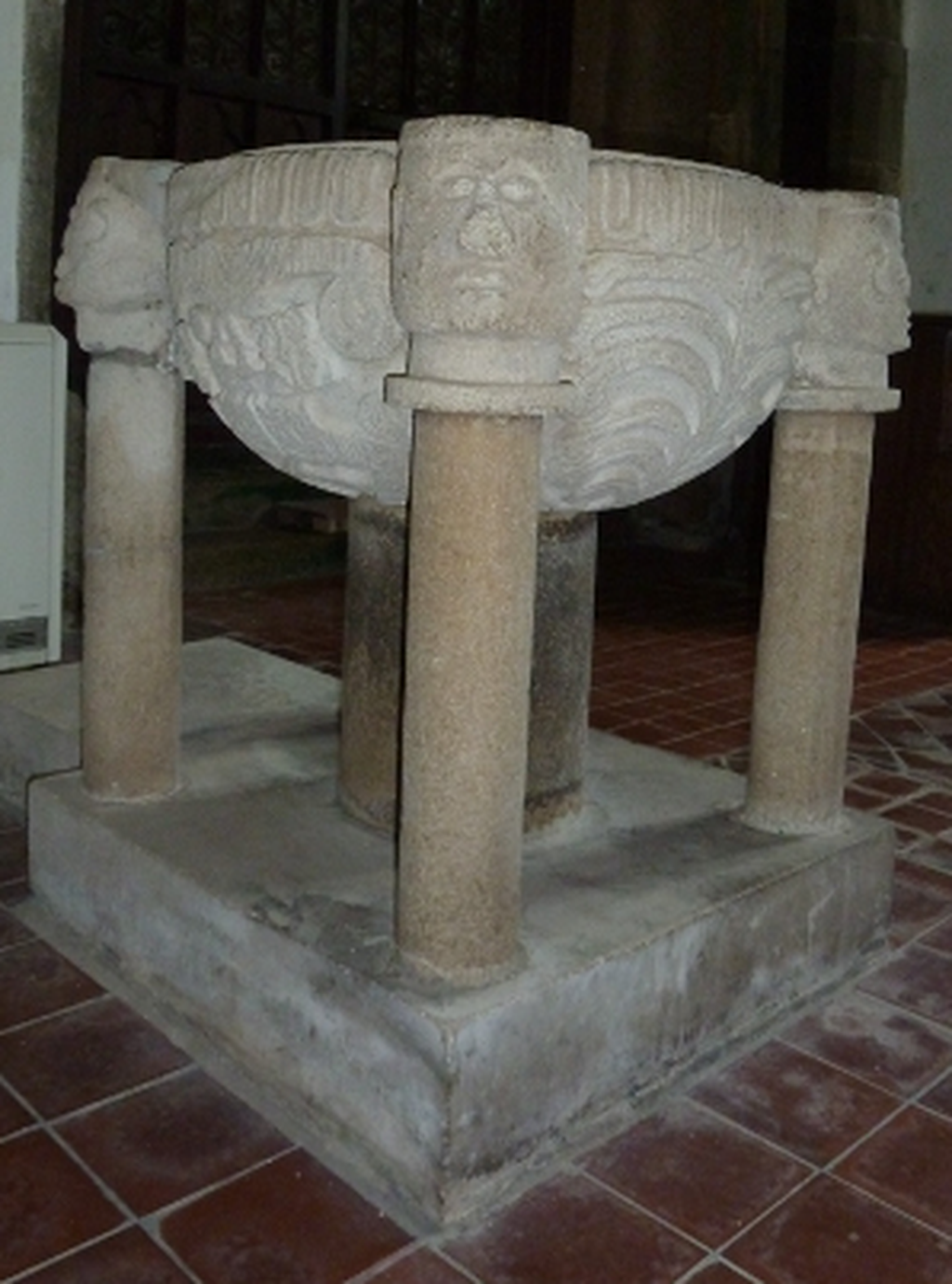 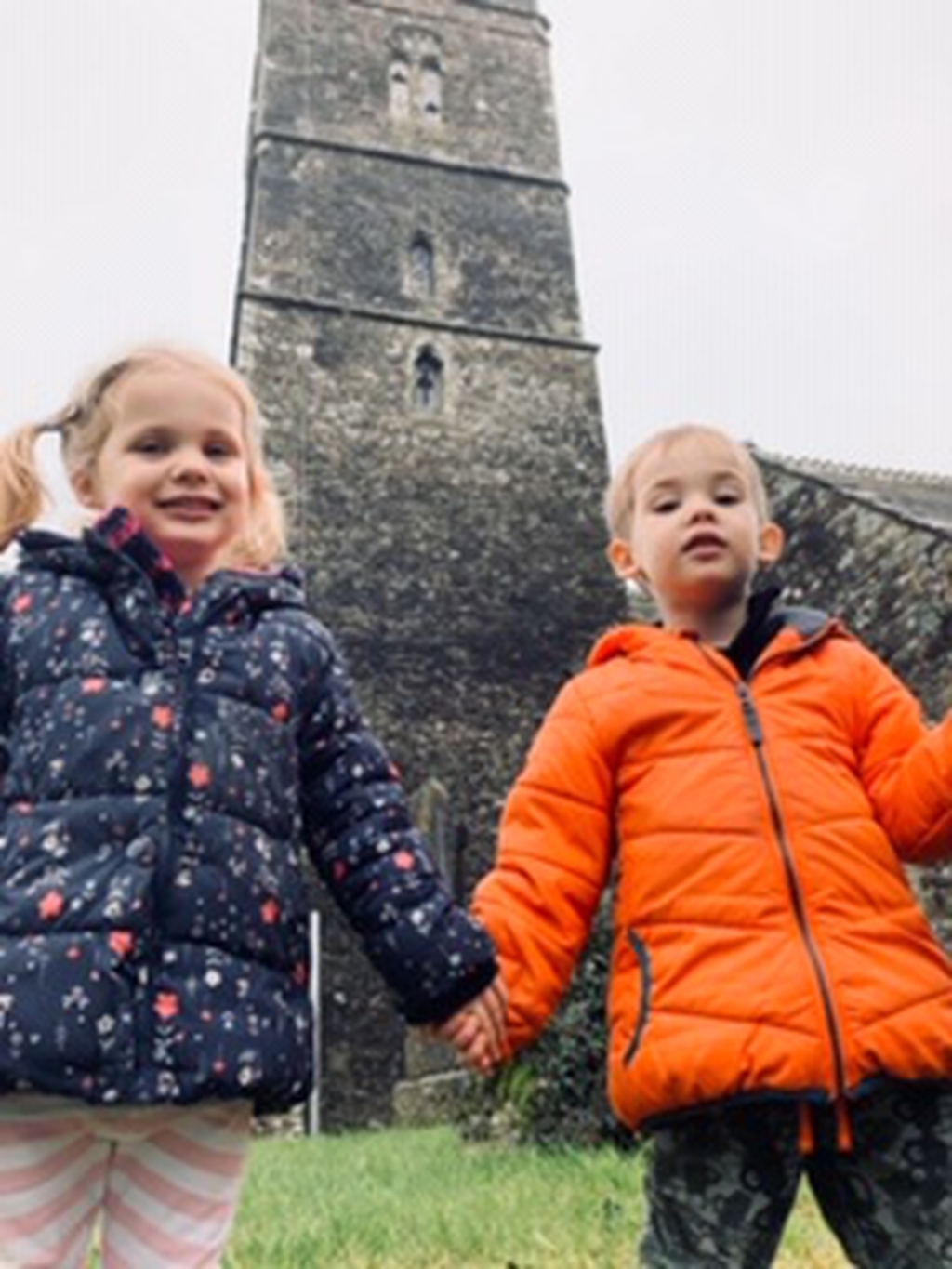 We are very excited to find that during Lockdown our church has become home to some regionally rare and declining Natterer’s bats.  Before starting urgent roof repairs, we invited Dr Polly Coldrick of Pan Ecology to carry out surveys and update our previous bat report.  We knew we had bats visiting the church - there is plenty of evidence in the form of droppings - but previously only Pipistrelles and Long Eared bats visited and no maternal roosts had been found.  According to Dr Coldrick, “Natterer’s bats are found throughout most of the British Isles but generally it is a scarce and poorly known species … current data suggests that the UK population increased from 1999-2016 but in Cornwall, Natterer’s bats are widespread but infrequent and the most recent data indicate that the Cornish population are not following the positive national trend but are declining in the county.”

Because of the number and nature of bats using the building and their conservation status, St Sampson’s is now considered to be of regional importance for the conservation of bats.

We are taking all necessary steps to protect our new residents and, with support from our local community, we are setting up the South Hill Bat Project, which will involve improvement of the habitat of the churchyard for bats and other species, and talks and activities for all ages, such as bat box building days and guided bat watching, and facilities for research by ecologists.

The downside of all this is that our building plans are on hold until our mitigation licence is obtained.  We hope to be able to resume work from October once the baby bats and their mothers are no longer at risk.