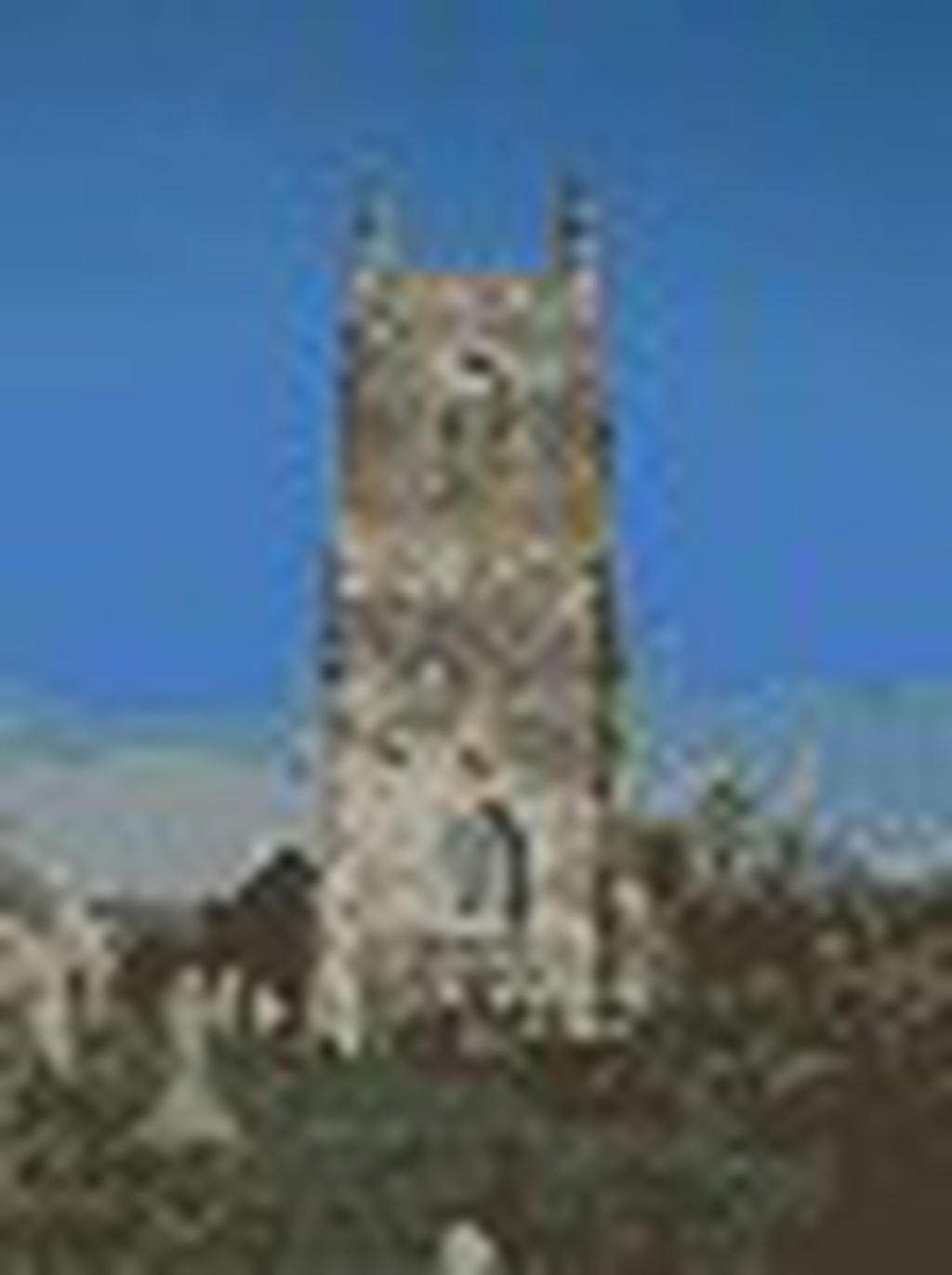 Lansallos: St Ildierna
Services and events
News and notices
About us
Safeguarding
Weddings, Christenings and Funerals
Find us
Lansallos Truro
Get in touch
07399 563440
Facilities
More information
Edit this Church
Church of England Diocese of Truro Lansallos

Welcome to the parish church of Lansallos: St Ildierna in the Anglican Diocese of Truro and county of Cornwall England.

Lansallos Church is situated on the south-western periphery of Lansallos village, on the south Cornish coast between Fowey and Looe, in an Area of Outstanding Natural Beauty.

Lansallos is first recorded as a manor in the Domesday Book in 1086, while the place-name evidence indicates that the site originated as an early medieval Christian enclosure or 'lann' site, (possibly combined with a saints name - Padel 1988,107).  Tenth century documentary evidence suggest that a monastic community was based here, which had disappeared by the time of the Norman Conquest.  There may have been a Norman building of some importance at Lansallos, perhaps because of its earlier monastic status.  The only remains of this date are the font, part of a possible stoup, and some stonework.  The font is dated by Sedding to AD1100 to 1130.  The present church (a Listed Grade 1 Building), contains much re-used Norman stonework built into the north and south walls of the present structure.  From the quantity of these stones it is evident that there must have been an important building here in the 11th century.