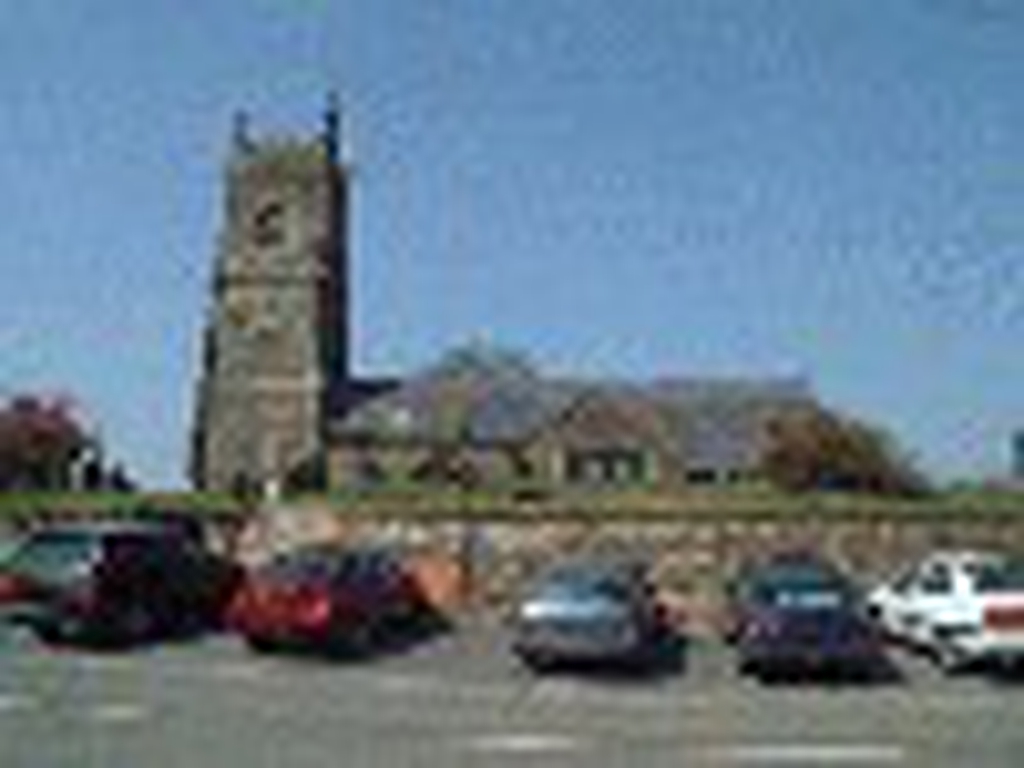 Pelynt: St Nun
Services and events
News and notices
About us
Safeguarding
Weddings, Christenings and Funerals
Find us
Pelynt Plymouth
Get in touch
07399 563440
Facilities
More information
Edit this Church

Welcome to the parish church of Pelynt: St Nun in the Anglican Diocese of Truro and county of Cornwall England.

Pelynt church is open every day between 10a.m. and 4p.m. (sometimes longer in summer).  There is an historical exhibiition (which changes every year) displayed within the church between Easter and November.

The early spelling for this parish is Plunent, which translates as the "Parish of St. Nun".  This, in conjunction with the large, finely carved pre 1066 preaching cross, now seen on the north aisle wall, suggests this site was established either by a follower of St. Nun or indeed the saint, him or her self.  It is also thought likely that by the medieval period the church was a pilgrimage site and possibly housed a relic of the saint.  The present church sits within a 'Lan' (Celtic-style holy enclosure) which may have started out as an Iron Age settlement site.  The old churchyard is still surrounded by a road that would once have been the enclosure ditch.

The west tower, which contains six bells, was erected in the early 15th century and later that century the north transept was replaced by the present north aisle.  Today the church consists of a nave, chancel, north aisle, south transept with vestry aisle attached, and a west tower and south porch.  The church contains some good slate monuments dating from the 17th and 18th centuries and also has the crook that was carried in the funeral procession for Bishop Sir Jonathan Trelawny who was baptised and is buried within the church.  He is remembered in the words of the song 'Trelawny' which has been adopted as the unofficial anthem of Cornwall.

Of the monuments, the largest (in the chancel) is in memory of Francis Buller who died in 1615.  He and his wife are depicted kneeling with their 4 sons and 8 daughters.  Also in the chancel can be seen an interesting plaque to the memory of Edward Trelawny of Bake, who is described as 'an honest lawyer' .  He died in 1630.  Next to his memorial can be seen the effigy of William Achym 1589.  It is said he died of a stroke, hence his crooked smile.  Originally his monument was in the south transept but was moved when the Trelawny family took over that area of the church.  Now known as the Trelawny aisle, it contains several monuments to members of the family who are buried in the vault beneath.