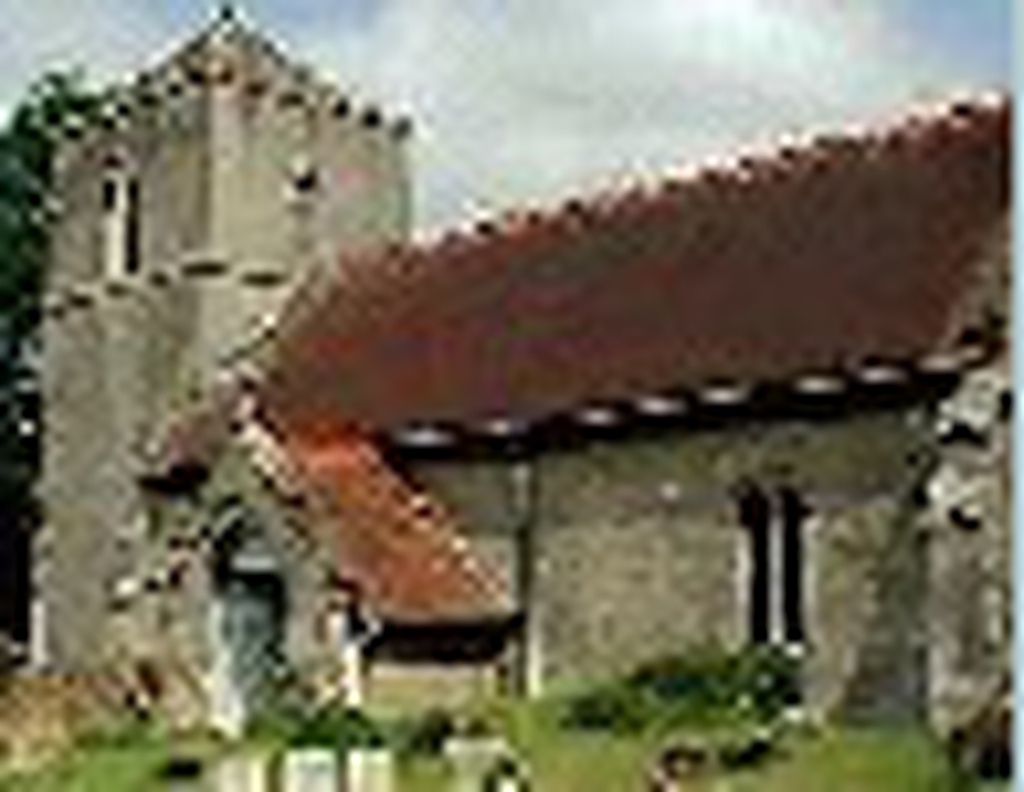 Maggie Papakura arrived in Oddington 'lock stock and barrel' - well perhaps that should be 'with meeting house'. She is buried in the church yard having erected in the church a pieta in memory of the New Zealand fallen of the first world war. Her memorial at Whakarewarewa, New Zealand contains the following:

"Maggie Papakura; a chieftainess; te aho ariki, the first born, of the eldest line of the noble and sacred ancestors, related to seven of the eight canoes, which arrived here about 1350; and from which all Maori tribes in New Zealand are descended."

We have many visitors from New Zealand including the High Commissioner, His Excellency the Honourable Russell Marshall, who, with his delightful wife Barbara, visited the parish in July 2004. Whilst with us he planted the millennium yew tree presented in 2000 by the Conservation Society.

The church has the appearance of an anglo-catholic shrine with a very unusual collection of artefacts some of which would have been used when the worship followed that style.