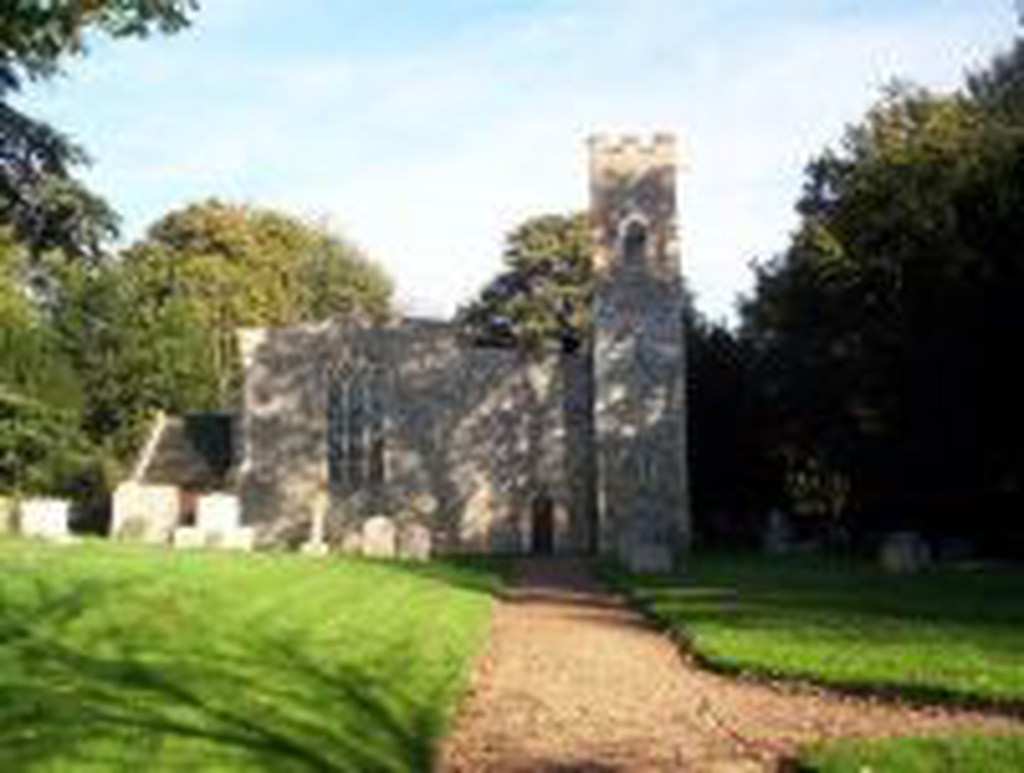 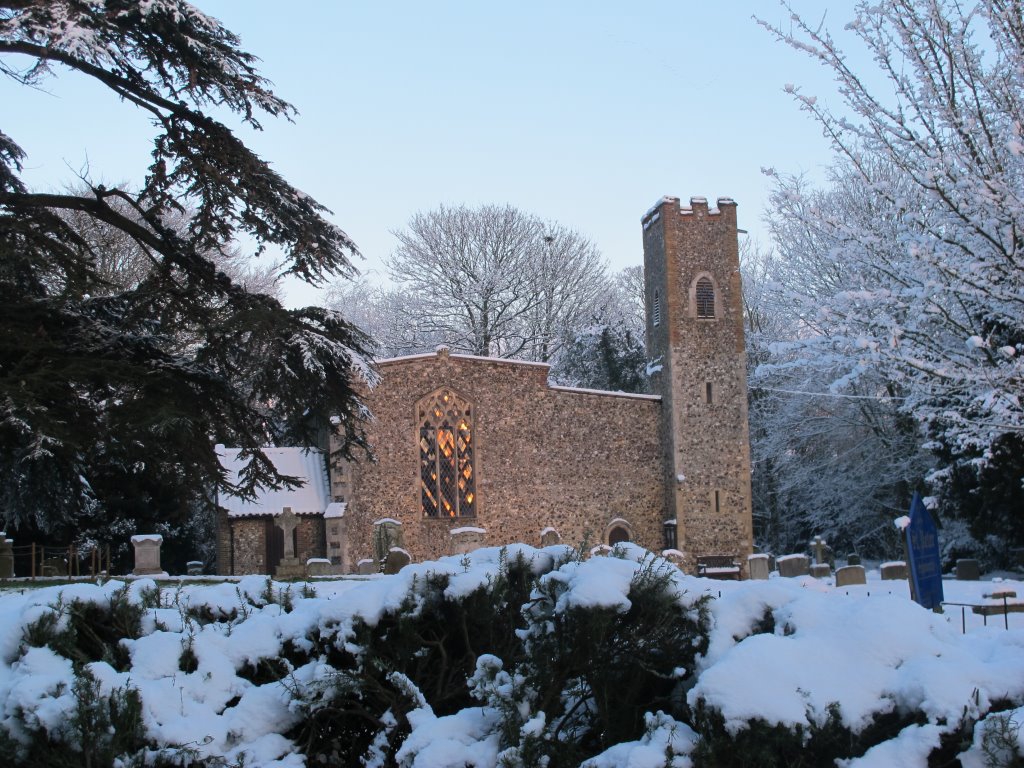 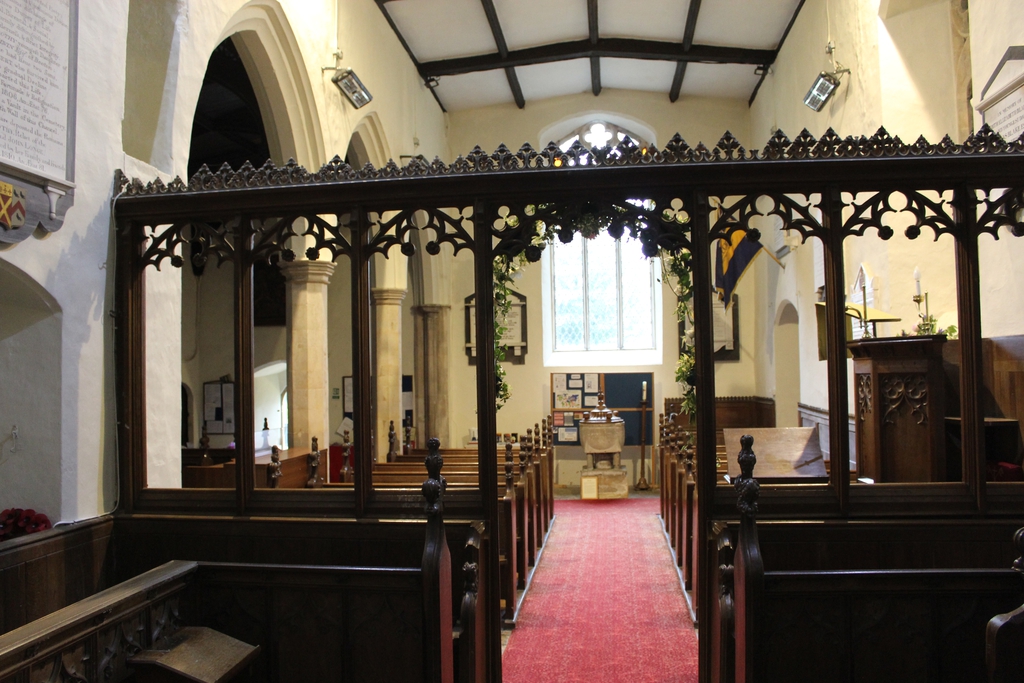 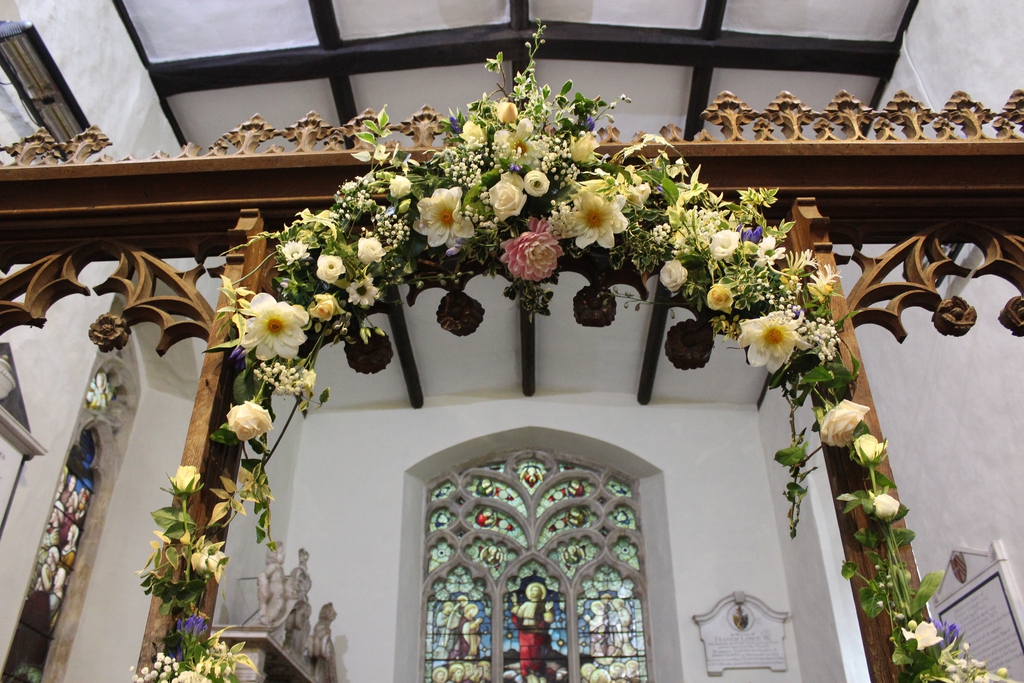 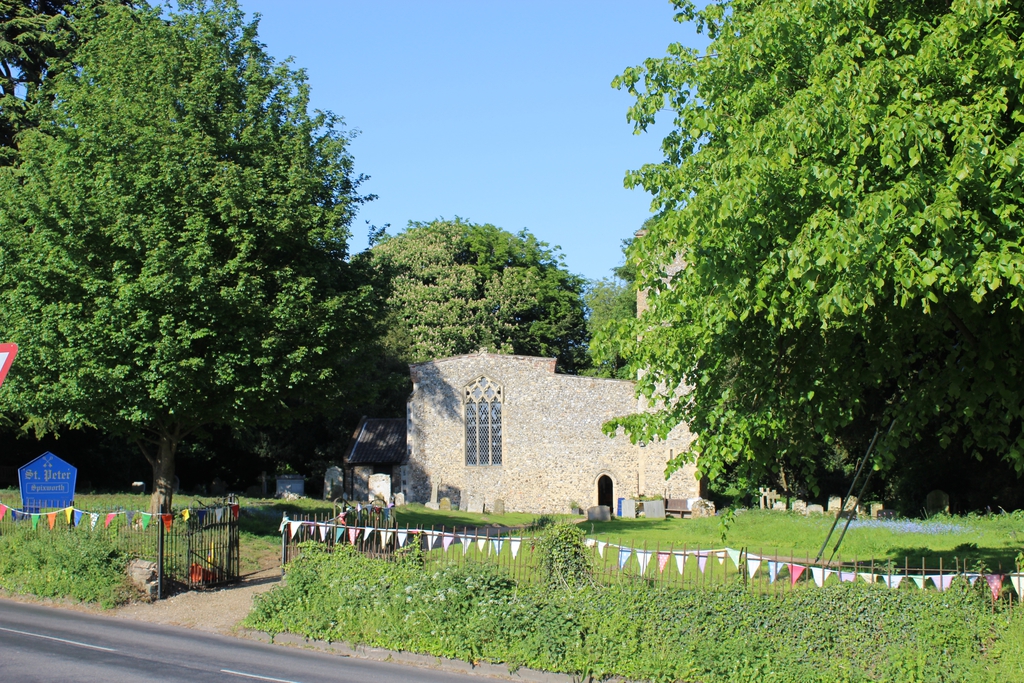 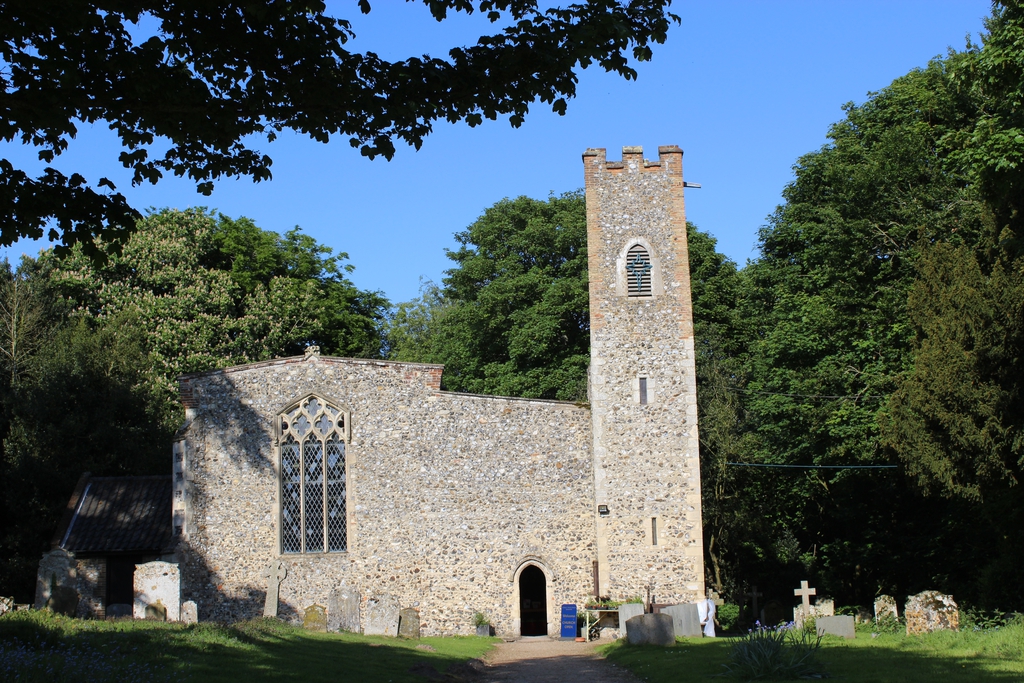 Spixworth: St Peter
Services and events
News and notices
About us
Church History
Find out about Baptism or Christening
Find out about getting married
Find us
Buxton Road Spixworth. Norwich
Get in touch
01603 898258
Facilities
More information
Edit this Church
Church of England Diocese of Norwich Horsham, Spixworth and Crostwick

Spixworth Church is a small building of flint with stone dressings, dating from Norman times, 1160. The small embattled tower, 45feet high, stands in the south-west corner. The bells are arguably the oldest in Norfolk, the tenor bell dating from 1350. There are three large painted glass windows,
and a small south window depicting St. Peter with the keys of the kingdom. This was installed in memory of those who died in two world wars. There is also a richly carved rood screen which is thought to have been installed in the second half of the 20century.
×