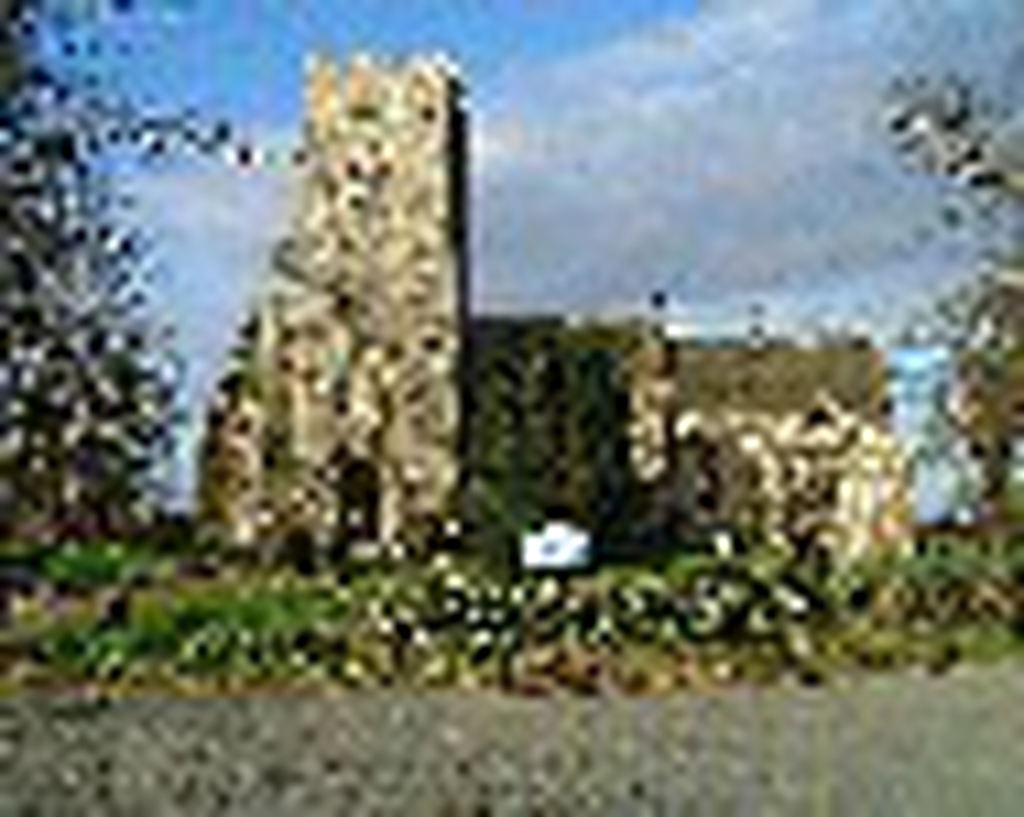 Wicklewood: St Andrews & All Saints
Services and events
News and notices
About us
Safeguarding
About the History of the church
Find us
Church Lane Wicklewood Wymondham
Get in touch
(01953) 603668
Facilities
More information
Edit this church

About the History of the church

This beautiful Church is now part of the parish of High Oak, which is comprised of the former parishes of Wicklewood, Morley (St Botolph & St Peter) and Deopham & Hackford.

Much in common with many of Norfolk’s ancient churches All Saints has architectural features, which cover several periods. The principle features are from the Perpendicular period but there are indications of a much earlier church on these foundations, and the 14th – 15th century work mentioned was probably raised on those earlier foundations. There is also evidence of Victorian restoration and additions such as the Vestry 1867 Cost £801 3s 7d); Chancel (1895 cost £50).

In the ‘Domesday Book’ there are indications of 2 manors and formerly there were 2 churches on this site. In 1367 both churches were united under the office of the Almoner of Norwich Priory. St Andrews was in a poor state of maintenance and was demolished soon afterwards.
The main construction is of lint and freestone work with a number of interesting features both externally and internally.
Above the South entrance porch is a sundial feature - a ‘Mass Clock’ Inside there are a number of interesting features and monuments. Please take time to look around, and to spend a few moments in the peaceful place and offer a prayer of thanks.
The most prominent feature externally is the magnificent square embattled five stages Tower on the South side, it also serves as the main entrance porch. This is believed to be 15th century but there are indications that the outer stone entranceway with its massive half round pillars and plain pointed archway are of 13th century construction with some beautiful chThe Nave area is interesting, in that at head height there is a prominent ‘string course’ at about 2 metre high and above that are highly decorative black knapped flints in layers, alternating with medieval bricks.
On the West end there is a variation in the pattern using white knapped flints.

The Nave Roof is a high pitched Perpendicular style as are most of the windows of the church.
The Nave area is interesting, in that at head height there is a prominent ‘string course’ at about 2 metre high and above that are highly decorative black knapped flints in layers, alternating with medieval bricks.
On the West end there is a variation in the pattern using white knapped flints.The oldest identified feature is the Chancel SE window with its flowing tracery of Decorated Period (14th C). The East window is a more recent reconstruction (19thC) in a similar style. The Vestry is from the Victorian period it is built on the North doorway in a style similar to the brick and flint work of the main church body. The courses are more regular and give an interesting comparison with the older 14th C workmanship and style.
THE INTERIOR
On entering through the Tower Porch look up and notice the fine old timbers which have corner posts resting on stones protrusions similar to the start of vaulting. There are shield s all around some in wood others in stones.
Above there is a single bell – awaiting repair work to the supporting cradle. The bell was made by John Taylor Bell founders of Loughborough who bought the 2 old bells in 1878 for £ 98 12shillings &3 pence; and supplied this one for £101 :1 shilling : 3 pence. The bell weighs 14cwt 1 qtr & 2lbs . The total cost of the work was £146 10s 6d.
On the upper floors are Fireplaces. A massive one on the 1st floor and a smaller one on the second floor. Possibly they were used for baking Communion bread originally and subsequently for heating.
The Octagonal Font is believed to be 15th Century, it has a lovely wooden cover. In the NE corner of the tower is a Holy Water Stoop (Benatura.)
Its water bowl would have jutted out but this was cut of perhaps during the Reformation
The Nave benches (pews) have some rather fine carved heads (Poppy heads). They are Victorian about 1865 all slightly different.
Their theme is ’To think and thank God’. Some designs are Seeds, leaves, Fruit and Nut, one a pair of doves are holding an Olive branch, with the text ‘ Blessed are the peacemakers’; the ears of Wheat & Grapes & Give us our daily bread’; 2 cock Pheasants fighting a& barley ears – ‘Ask and ye shall receive’. One curious carving of a man’s head with his tongue out probably represents the ‘Unthankful man’ .
The NE Nave window is Medieval and the Class in it is of the same period 15th C. There is some suggestion from the arcading work in the top lights that the whole window was of stained glass. The two seated figures come from the tracery lights the shield is probably that of the donor.

In the Chancel is a Piscina, used to wash out the Communion vessels and the Priest’s hands. It has a jutting out shelf with a flower on the underside with drain holes either side.
There is a Sedilla ( a seat used by the Priests & Deacons during High Mass) in the Sanctuary.
The Raredos is a painting depicting The Last Supper –canvas on wood Jesus and all 12 disciples are shown –Judas has the black halo and a bag of money.
The frontal to the Lord's Table is from All Saints' Church Westlegate Norwich.

Memorials The arms in the North side Nave window commemorate the marriage of John, son of Thomas Brigg of Salle, and Alianore, daughter of Thomas Beaupre of Outwell.
In the Chancel is a memorial to Thomas Colman a Norwich merchant & sheriff in 1781 – the crest is a greyhound.
Near the door in the centre of the aisle, is a large stone with brass inscription (under the carpet) (undated but possibly Reformation period )-commemorating John Dufeld.
In the Nave are 3 stone tablets for one family : Bartholomew Stone died 1708, his daughter who married Dr Bartholomew Dey, and Dr Bartholomew Dey aged 78 who died in 1780. look for the stonemason’s mark ‘Stafford & Athow