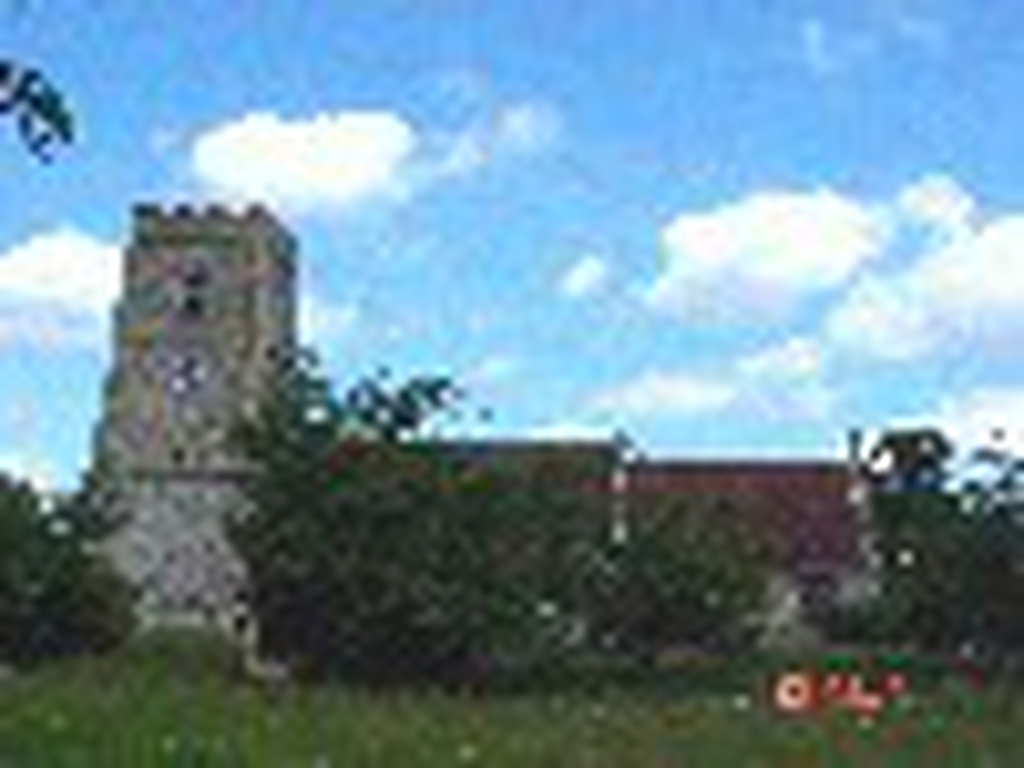 Built in 14th C,dedicated to St Botolph who founded a monastery in Boston (Lincs) 625AD. Splendid Tower Perpendicular style 15th C.stepped buttresses tall belfry windows new clock provided for 2000 millennium.
A disastrous fire in May 1959 gutted the nave, now restored the Chancel (restored 1880) was only smoke damaged - windows 1480 remain,the chancel arch stonework has a pink tinge from the effects of the fire. Chancel windows east Victorian reconstruction, north 1912 depicts St Patrick with a shamrock and snake and St Bridget (who founded an Irish community dedicated to women in Kildare - 523AD). Victorian choir stalls. Four interesting memorials inside Chancel.
New pulpit and matching lectern to demonstrate the importance of the word read from the Bible and the exegesis of the spoken sermon. The font was also renewed but the font cover (wooden) was saved.
The church was out of use following a serious fire in August 1959 until restoration was complete in 1964, it remains in regular us.
Access by prior arrangement.