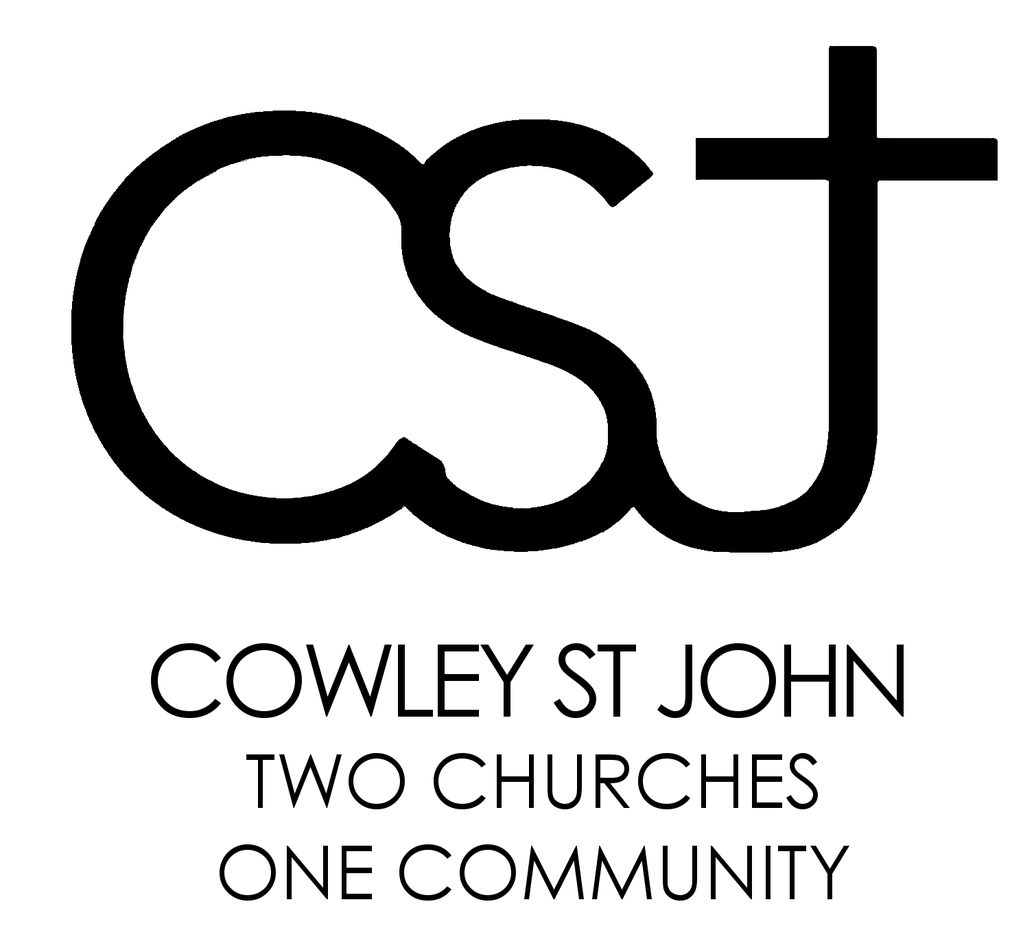 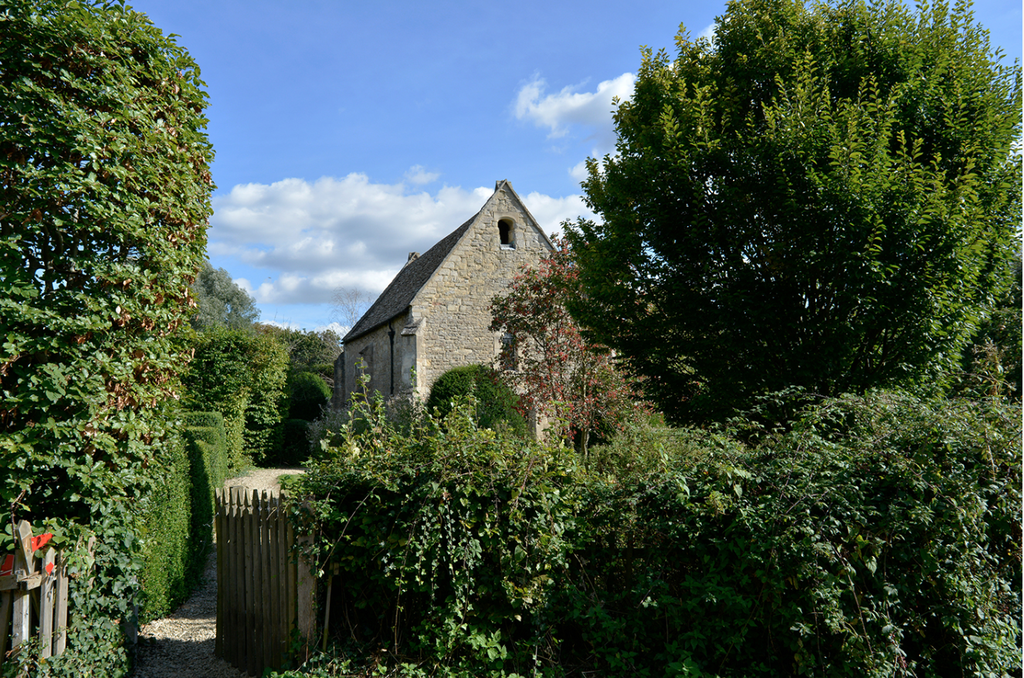 Bartlemas Chapel in one of the three church buildings in this Parish of Cowley St John. Evensong is sung, congregationally, here at 5.15pm on the last Sunday of each month (though not in December), and a meditative Midday Silence is kept at noon here each Wednesday (except in the colder months). Special services, including the Patronal Festival (the Feast of St Bartholomew the Apostle – ‘Bartlemas’ is a contraction of ‘Bartholomew Mass’) on 24 August, are celebrated here.

The chapel, rebuilt in 1329 (when Edward III placed the hospital under the authority of the recently-founded Oriel College), was originally the chapel of a leper hospital founded in 1126. After the Reformation the hospital fell into disrepair, but Oriel College re-roofed it in 1649 and the present rood screen was added in 1652. By 1870, however, the chapel had become a cowshed. At the beginning of 20th century it was again restored as a place of worship.