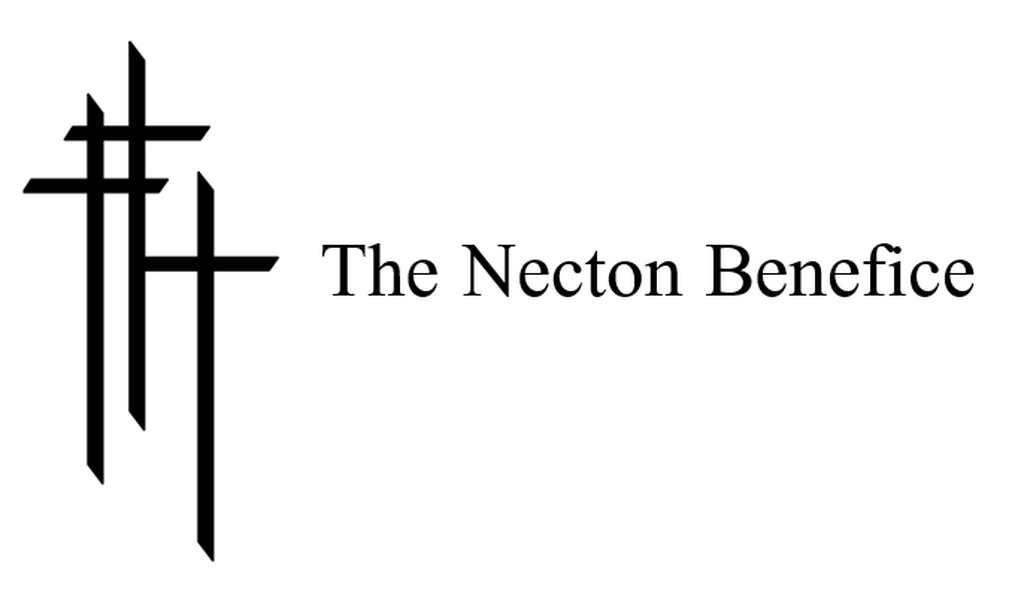 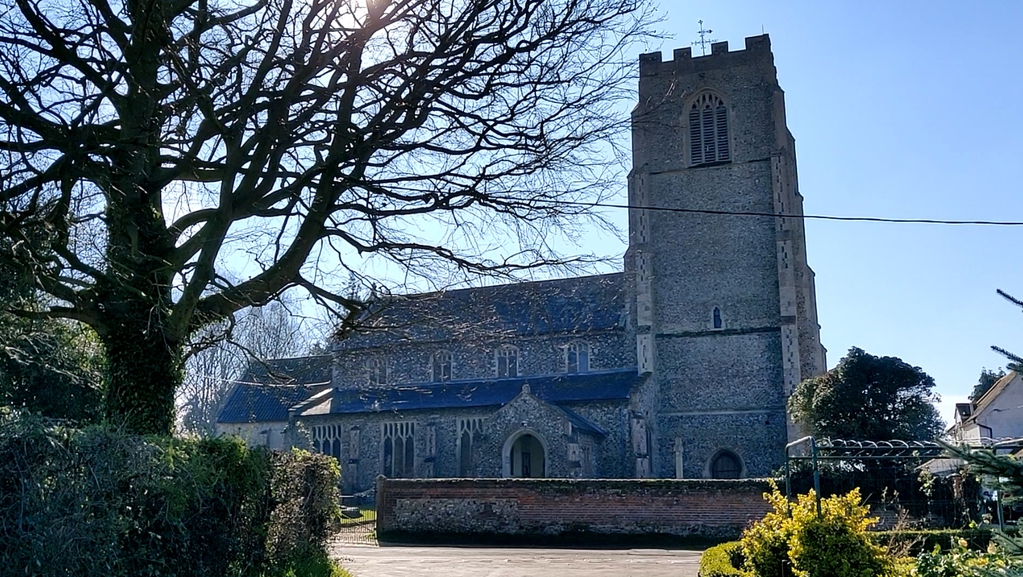 Holme Hale was originally two lordships, Holm and Hale, both held in the 14th century from Lord Fitzwalter. The two lordships were separate, distinct places, each with a church dedicated to St. Andrew. They were combined in about 1375, following the ravages of the black death. The two churches were united in about 1470, with Holm church being abandoned. The present Holme Hale church was the original Hale church and, although its date of construction is uncertain, it probably dates to at least the 13th century - perhaps earlier as some features in the church are of Norman origin.