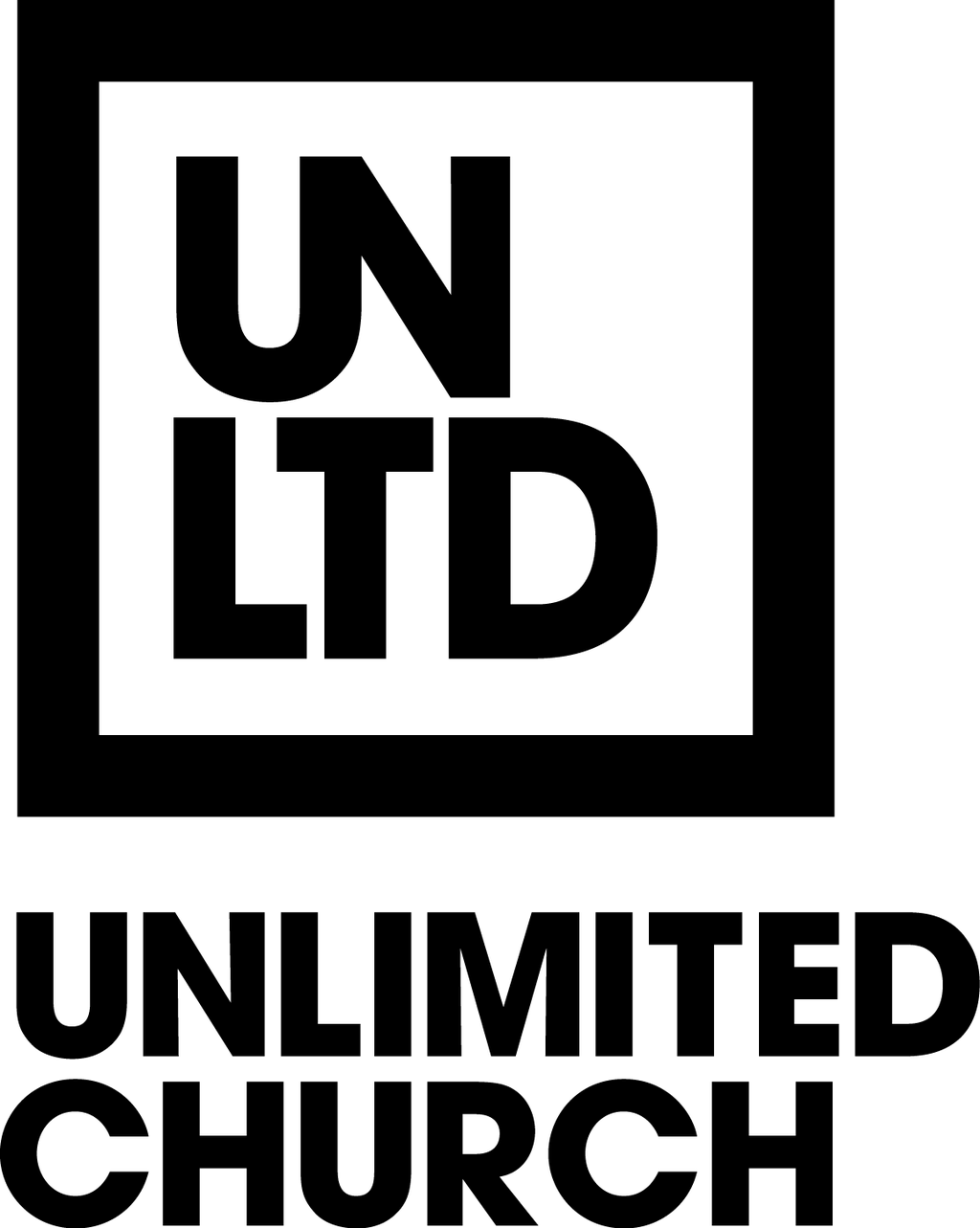 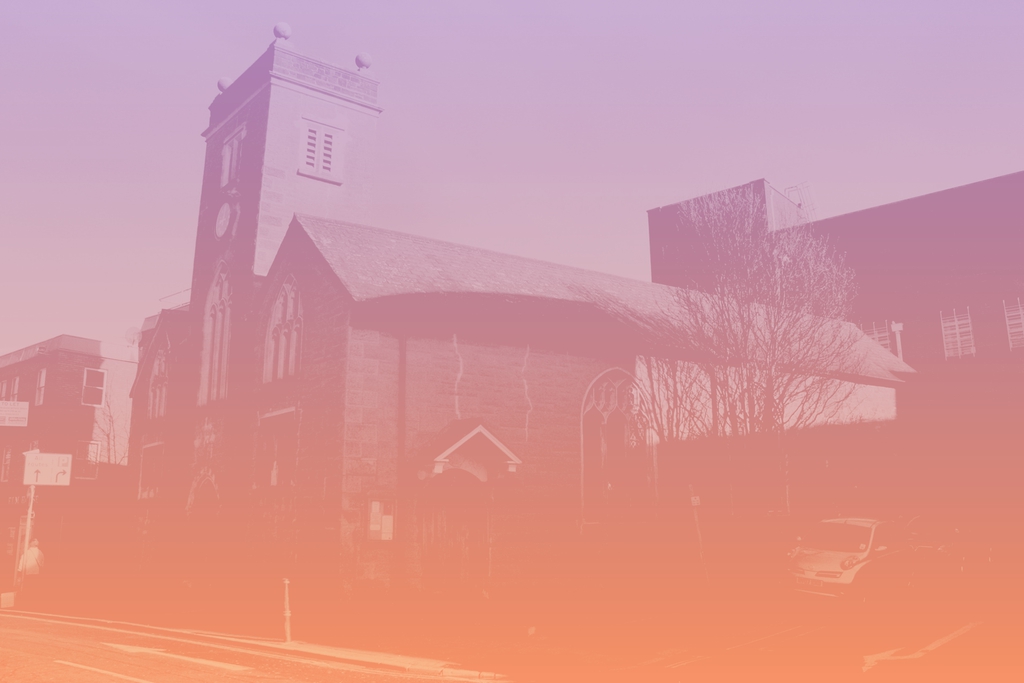 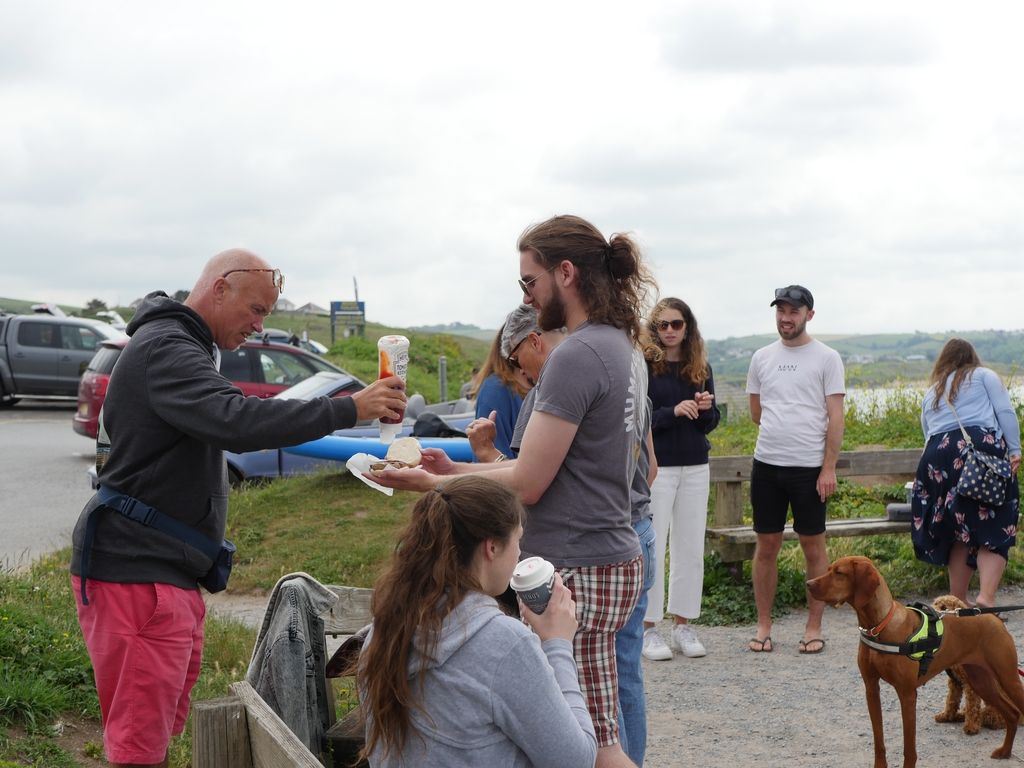 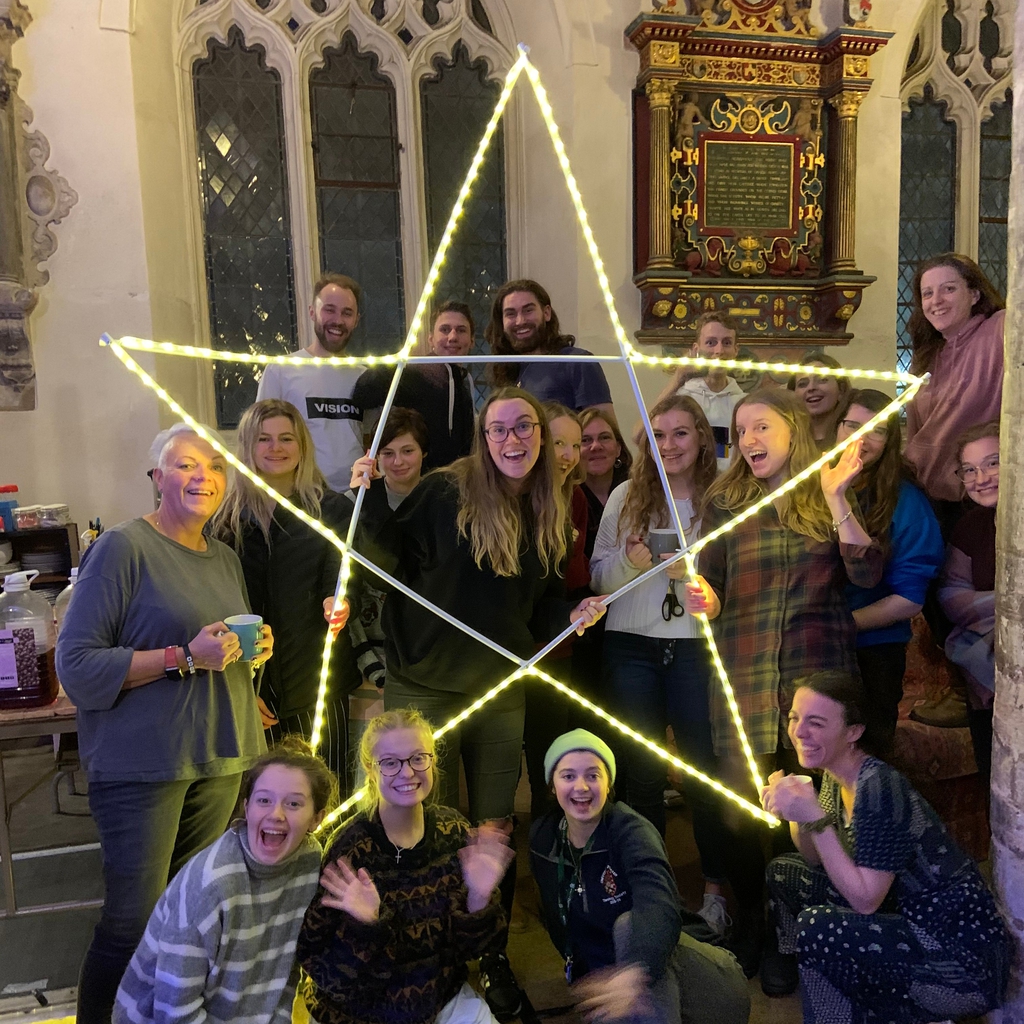 We’ve been around in some form or another for over 10 years, but we really got going in 2010 and officially became a church in March 2012. We were started by the Church of England in Devon. The Church of England realised that most young people in Exeter have little or no experience of church and more importantly of faith and Jesus. Ever since 2012, we've been trying to 'do' church in a way that makes sense to young people. We focus on worship, talks and prayer ministry and try to package them in a way that's relevant and accessible for young people in Exeter.