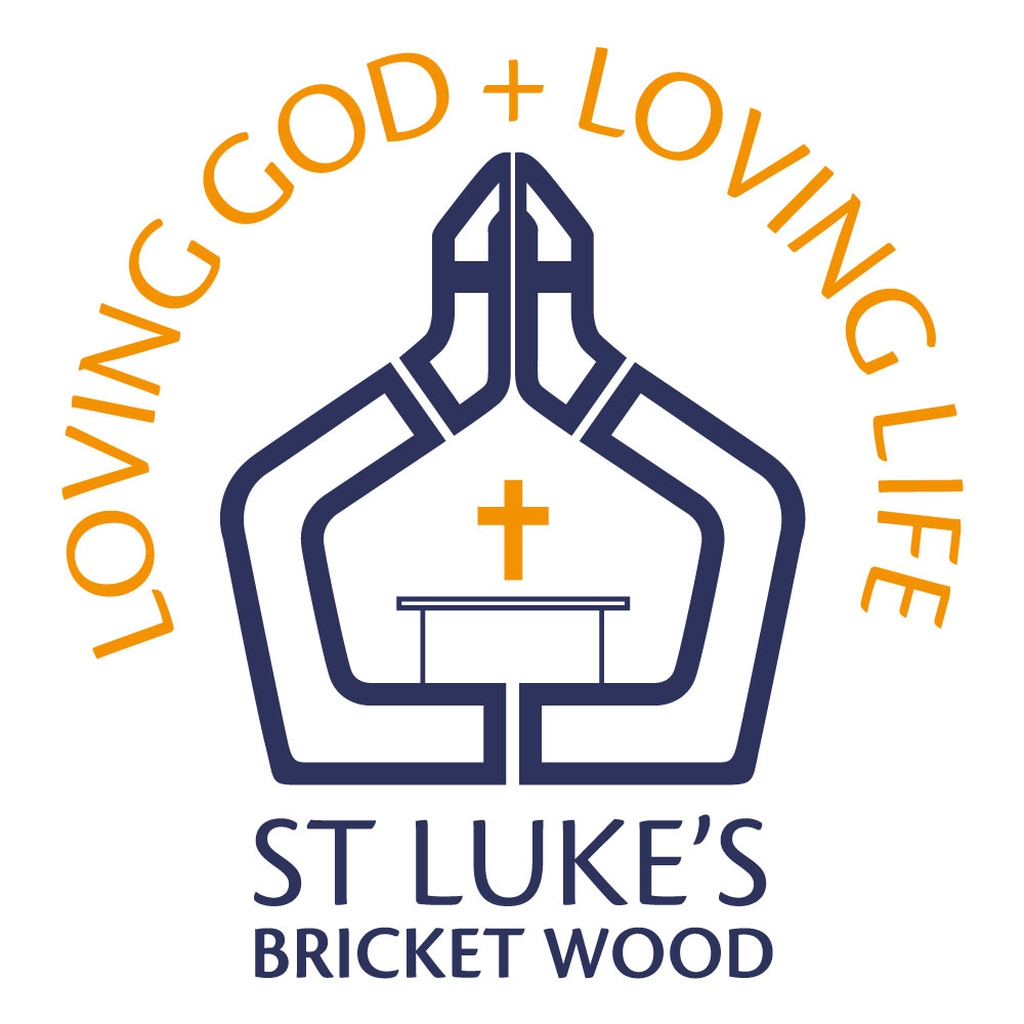 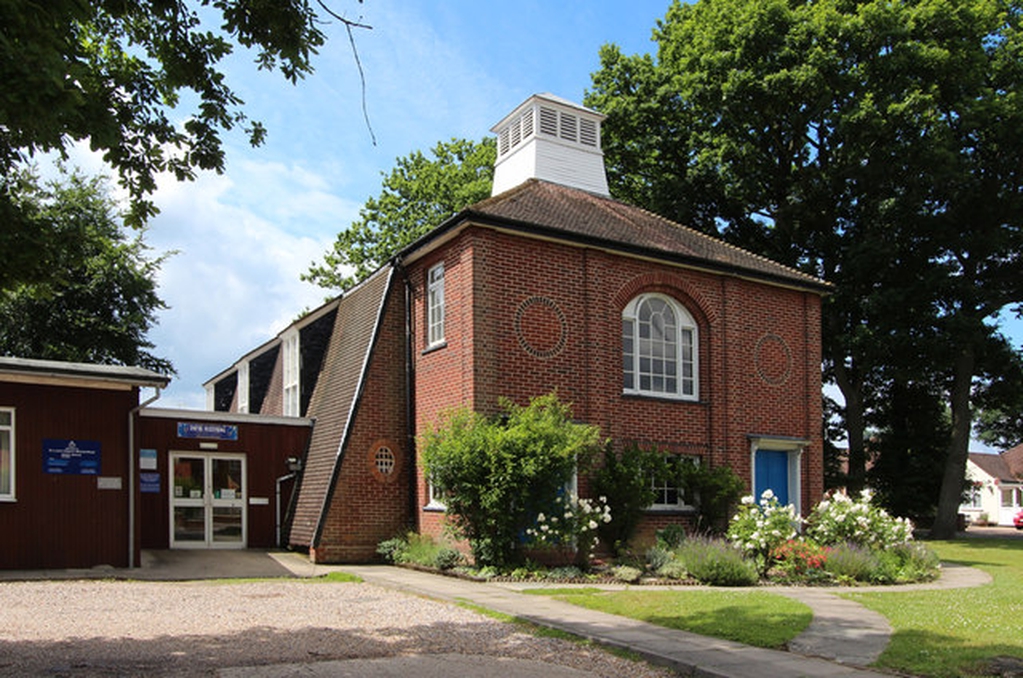 St Luke's was built in the 1930's as a Village Hall/Church to emphasise the links with the growing community of Bricket Wood. The village has grown, so has the church. The original building remains the centre of worship but a Halls Complex has been built and enlarged. It continues to be a centre of community activities. Part of the halls complex is a Doctors Surgery. The main hall is used most days for a Pre-School Playgroup. It hosts a Lunch Club on a Monday and is regularly used for the Art Club, Dancing Lessons, quizzes, receptions, parties and many other groups.

When it was first built it was a daughter church of Holy Trinity Frogmore. In 1981 St Luke's became a Parish in its own right. The first Vicar was the Revd Nick Bell. He was followed by the Revd Nick Ladd and then the Revd Dr Mike Rajkovic. Our present Vicar the Revd Kylie Hodgins was instituted in November 2016.

Why not come and see what is going on at St Luke's?