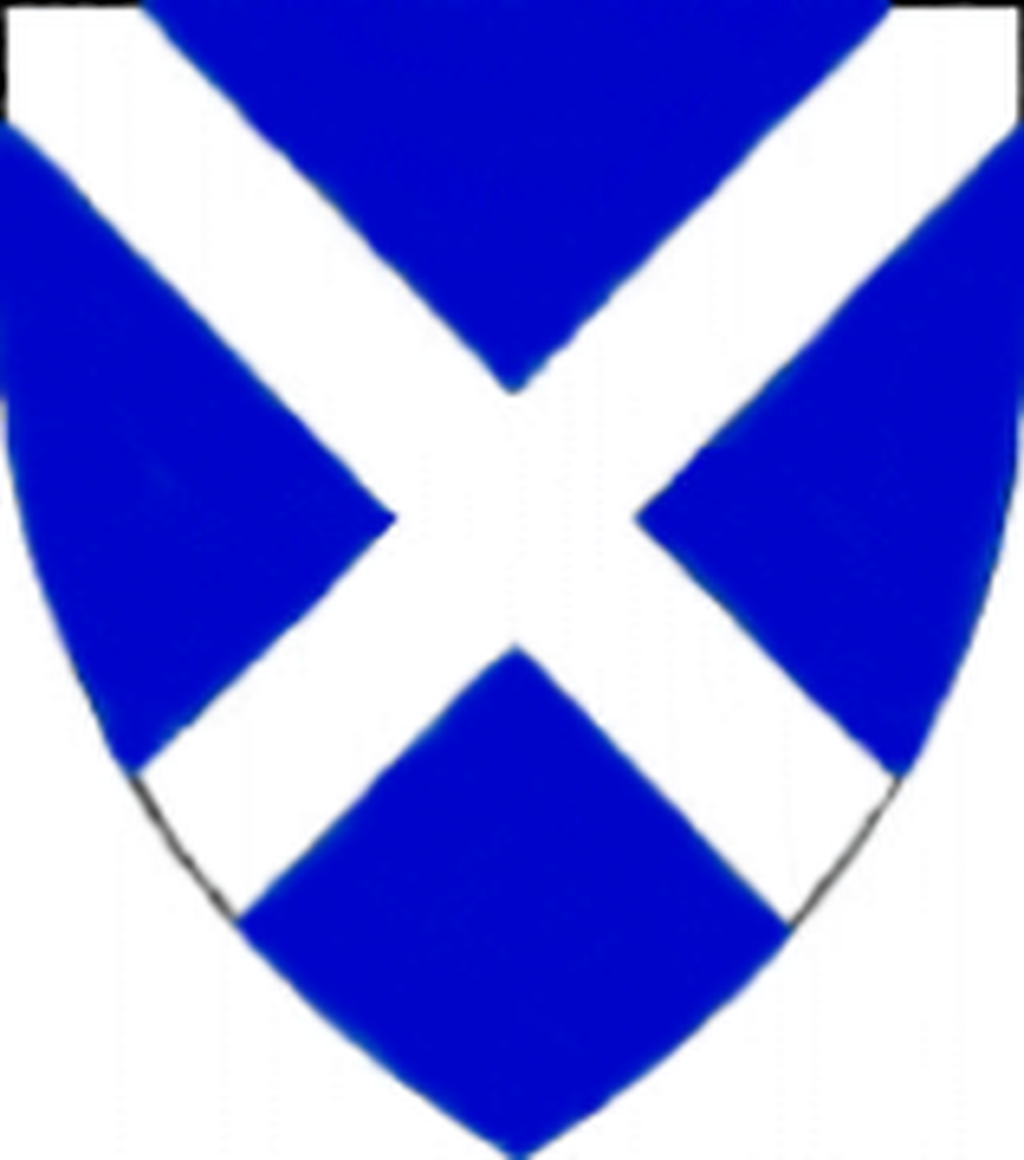 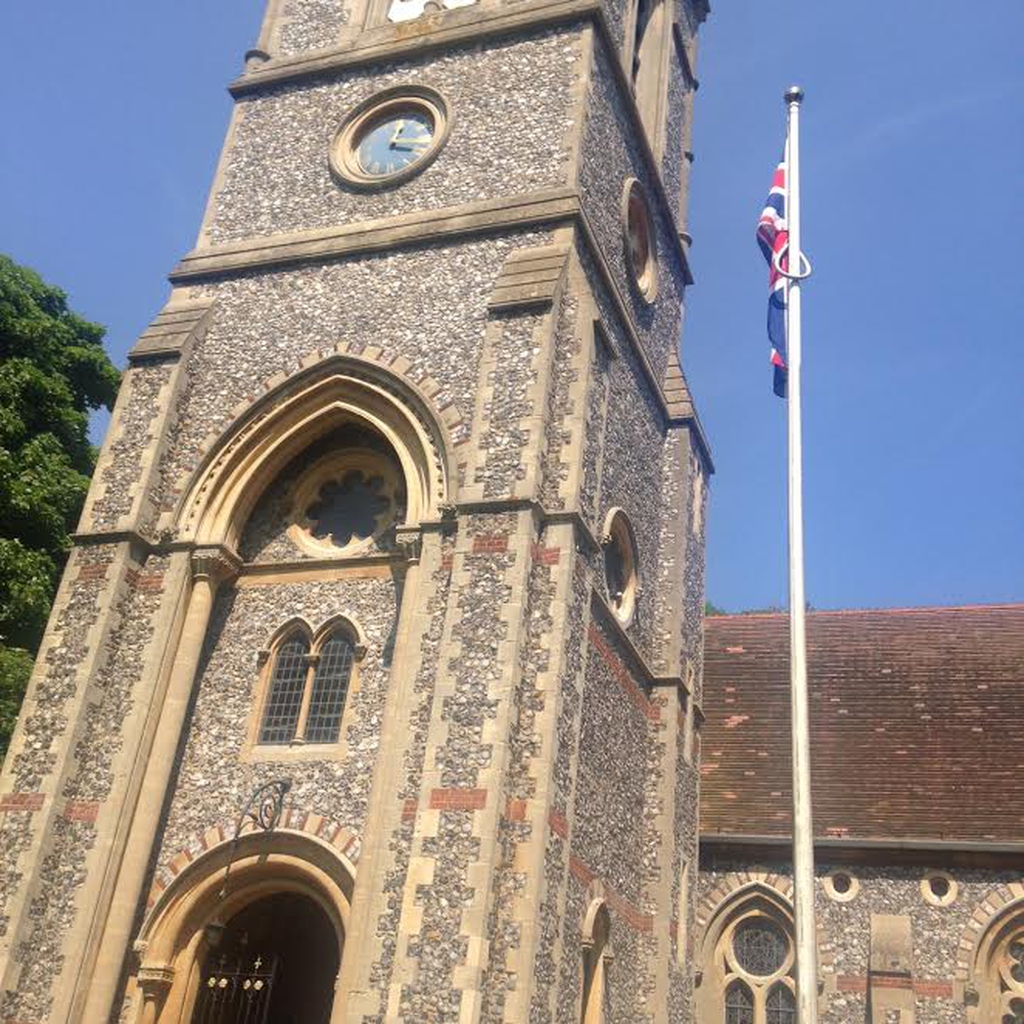 Welcome! the church is open daily.

This Church stands beside the River Yare on the eastern side of Norwich, approx. 3 miles from the city centre.
The Church overlooks the Yare Valley and the village is popular for the holiday makers from the river cruisers.

A church dedicated to St Andrew has stood on this land to the north of the River Yare since medieval times. The site is now part of the Thorpe St Andrew conservation area.

The present church, constructed between 1864 and 1866 is a listed building. It replaced the earlier one which was partly demolished in the 1880s. The present church was consecrated by the Bishop of Norwich on 31 May 1866. At the time there were insufficient funds to build a tower, but in 1881-2 a new tower with a spire 150ft high was erected and in 1883 a ring of eight bells was installed. Sadly the tower proved not robust enough for the bells to be pealed.

Bomb blast damage in 1944 weakened the spire and in the mid 1950s it was removed and replaced with the present ‘pyramid’ tower.

At the west end of the church there is a 13th century font. It is plain and octagonal and was once in the former church.

There are three stained glass windows in the south aisle:

1. the Birkbeck window at the east end shows John the Baptist and St John the Divine. Underneath are two small pictures depicting the Kremlin in Moscow and Magdalene College, Oxford. William Birkbeck (died 1901) fostered relations between Anglicans and the Russian Orthodox Church.

2. The middle window is of St George, and St Elizabeth of Hungary.

3. In the upper section of the third window is depicted the Holy Family, and in the lower section is Jesus in the house of Mary and Martha. This window was given by the local branch of the Royal British Legion in 1983 as a tribute to the families of HM forces.

On leaving the church there are two connecting porches, the monuments in which come from the old church. On the West wall there is a Great War memorial and a list of parish priests from 1200 up to 2004.

The Churchyard has a flagpole erected in 2009 and contains a variety of trees including yew, Irish yew, holm oak, holly and box. The roses are mostly planted in memory of loved ones, and ashes are interred under the grass against the north wall of the ruin.