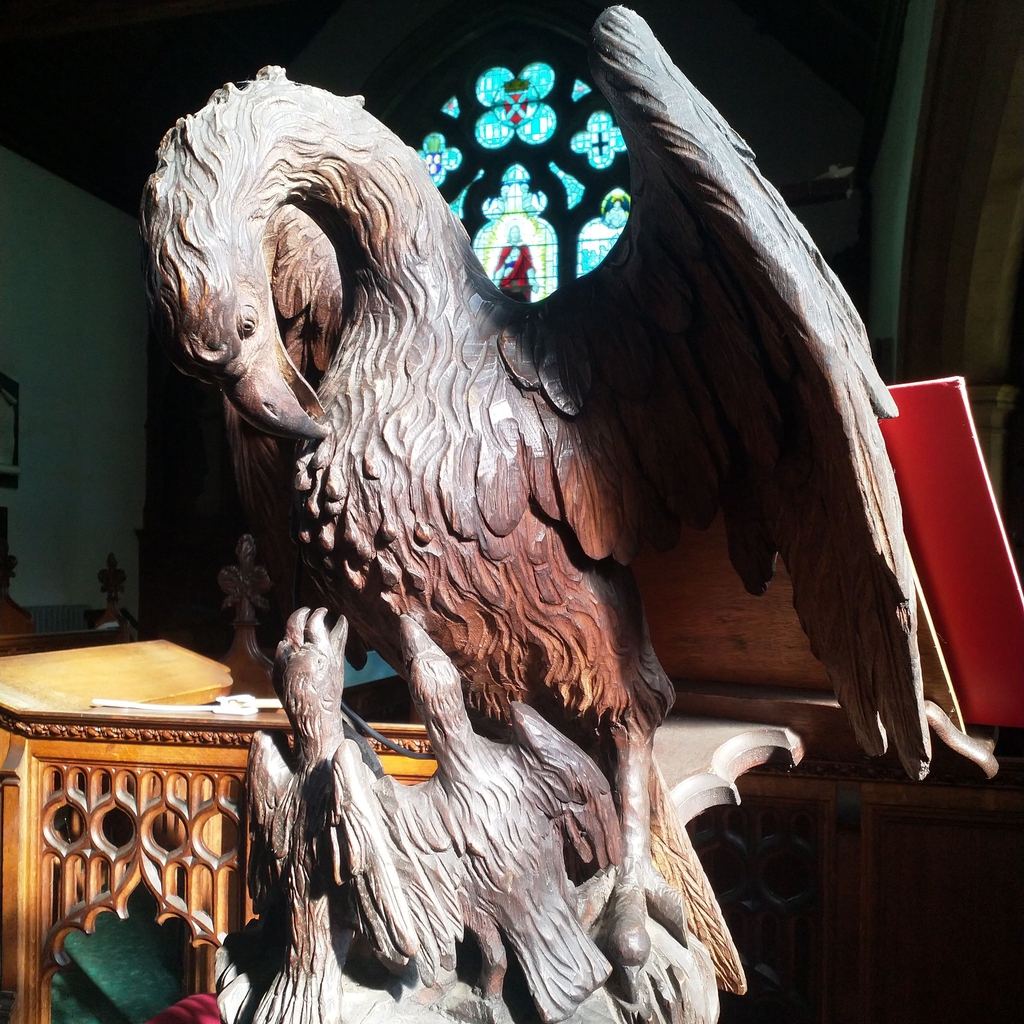 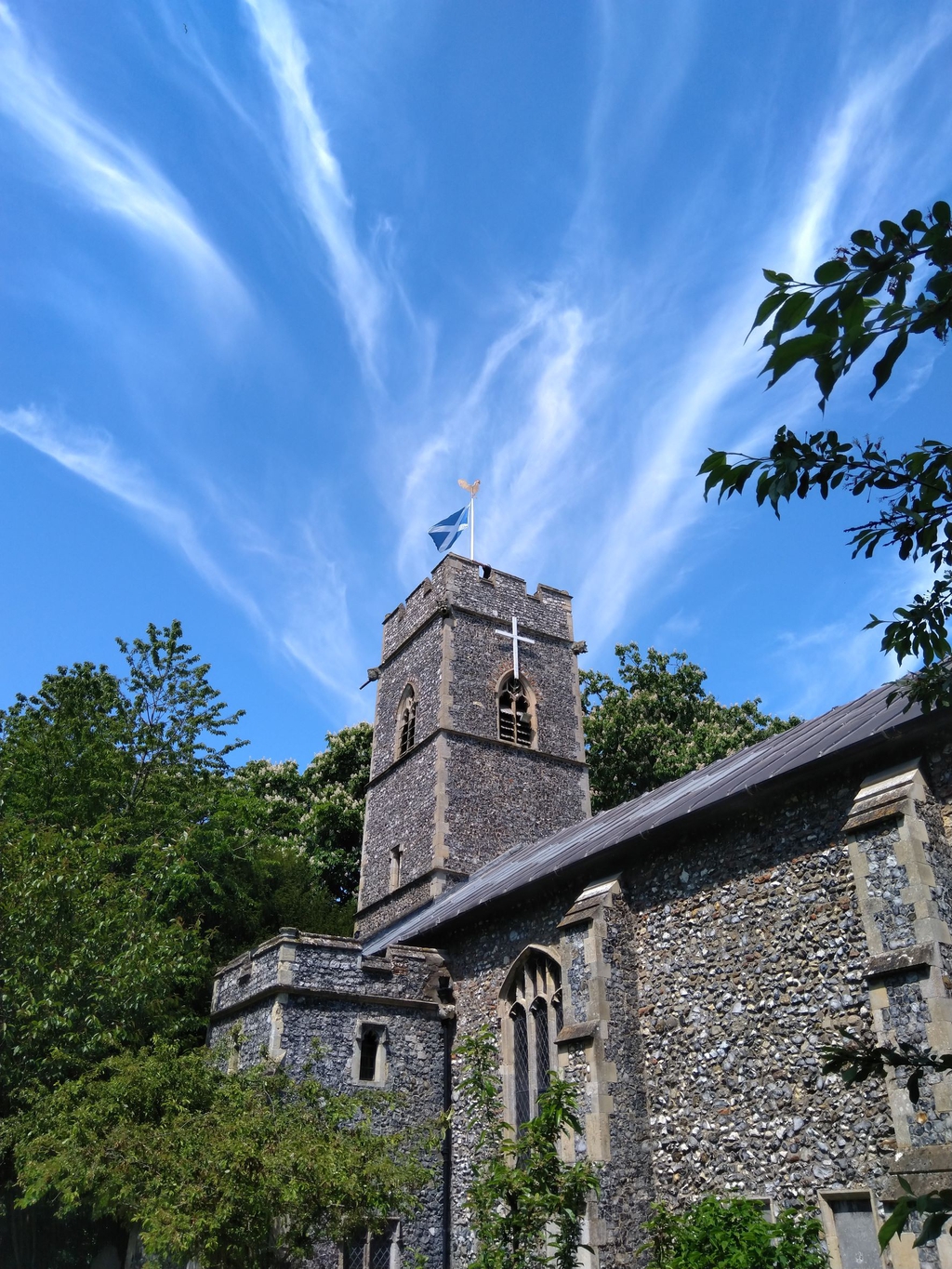 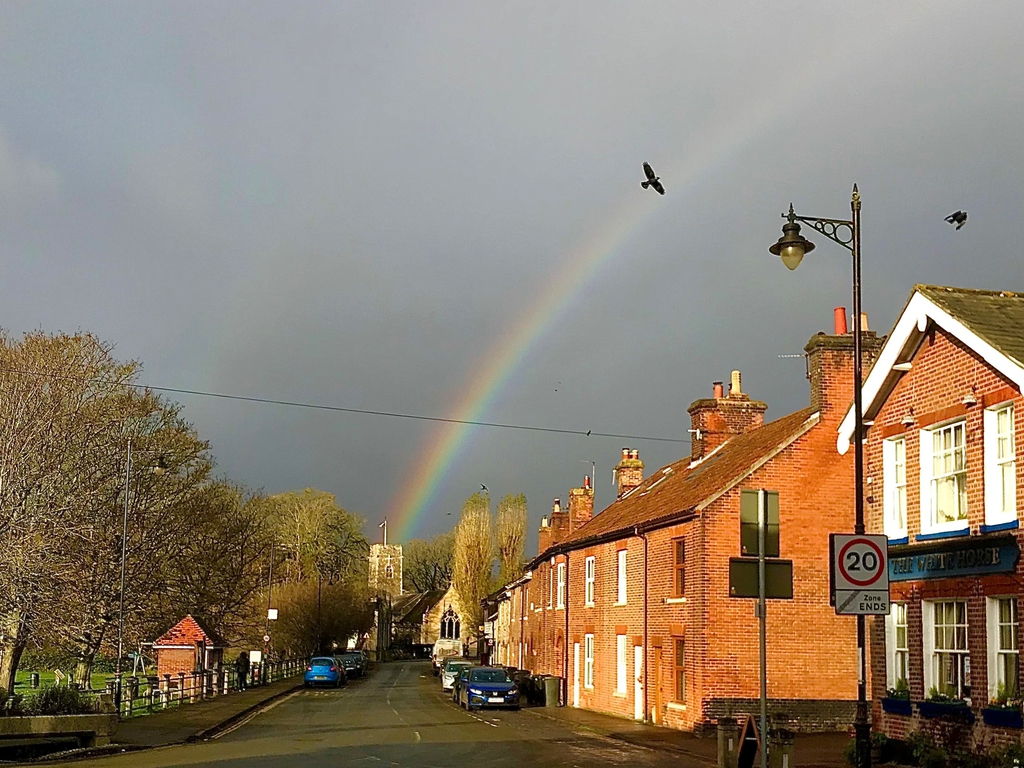 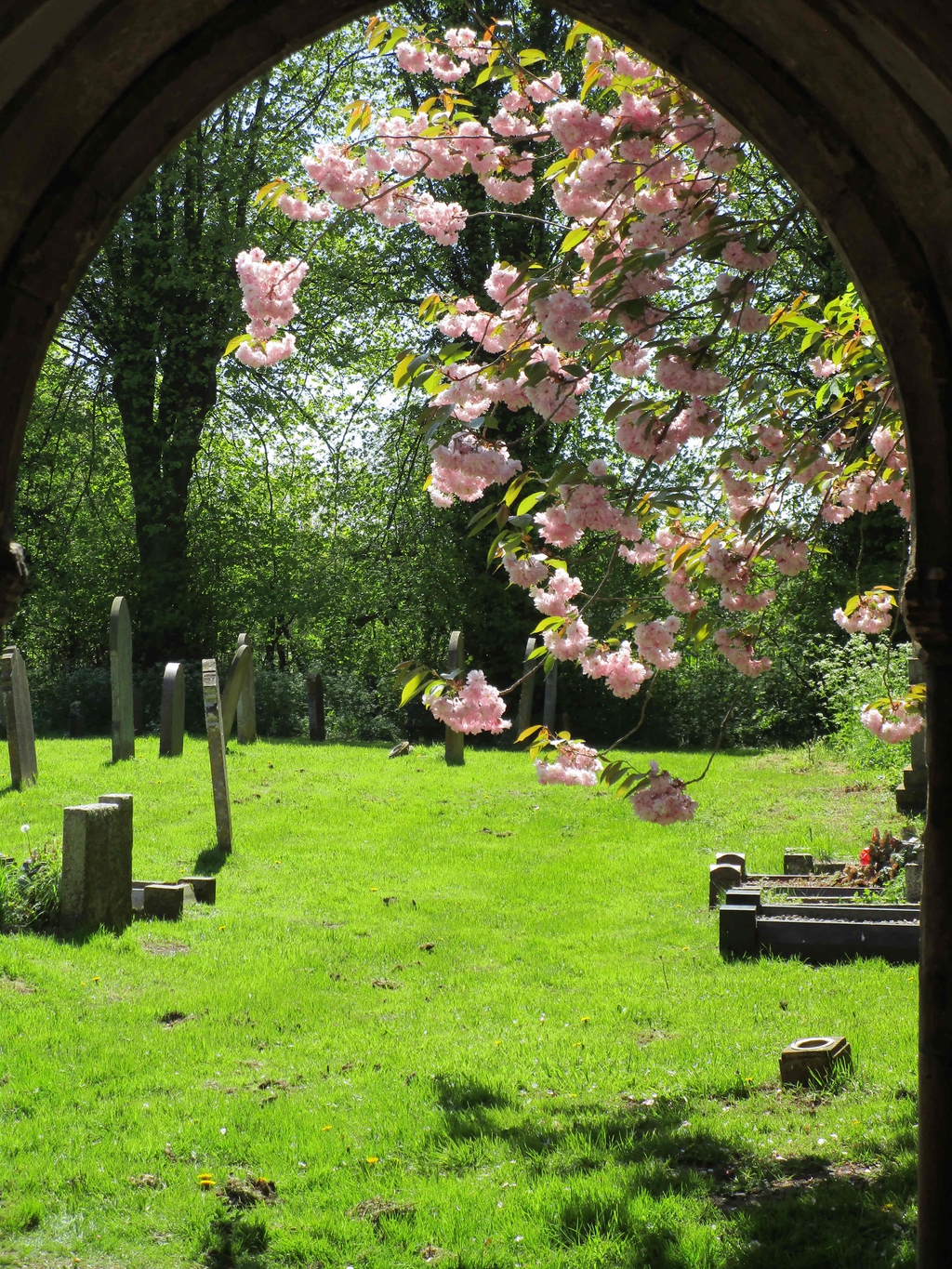 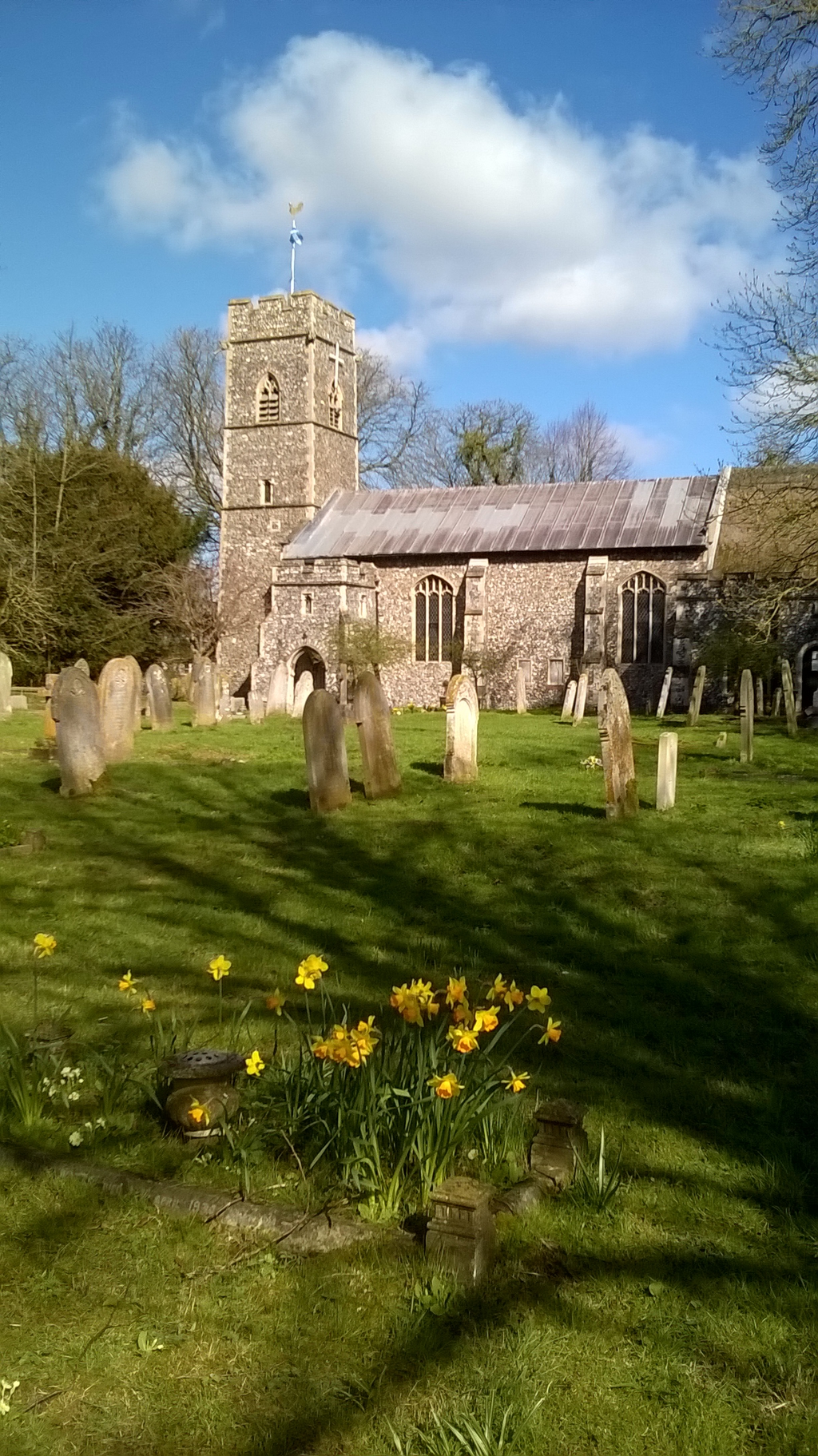 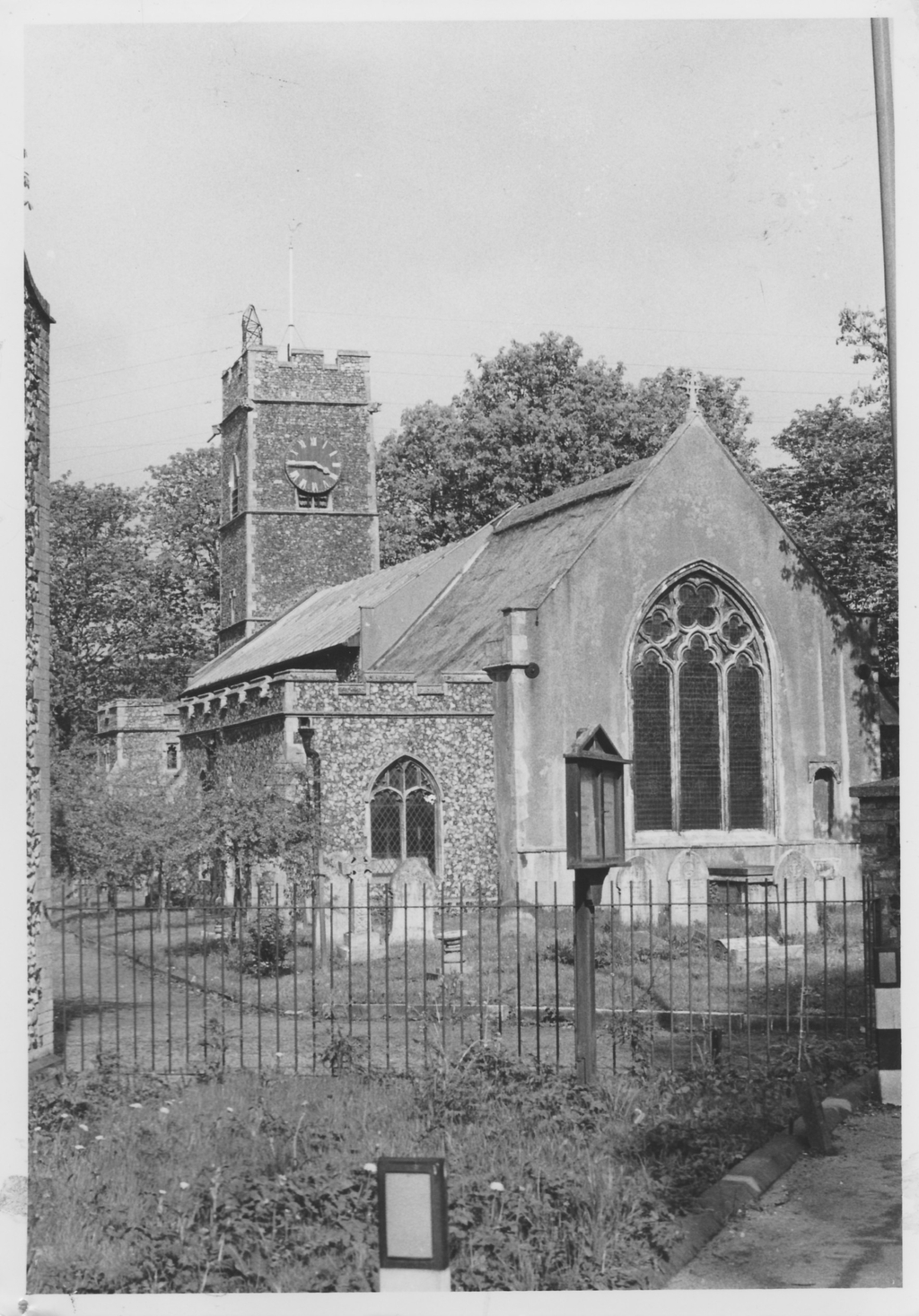 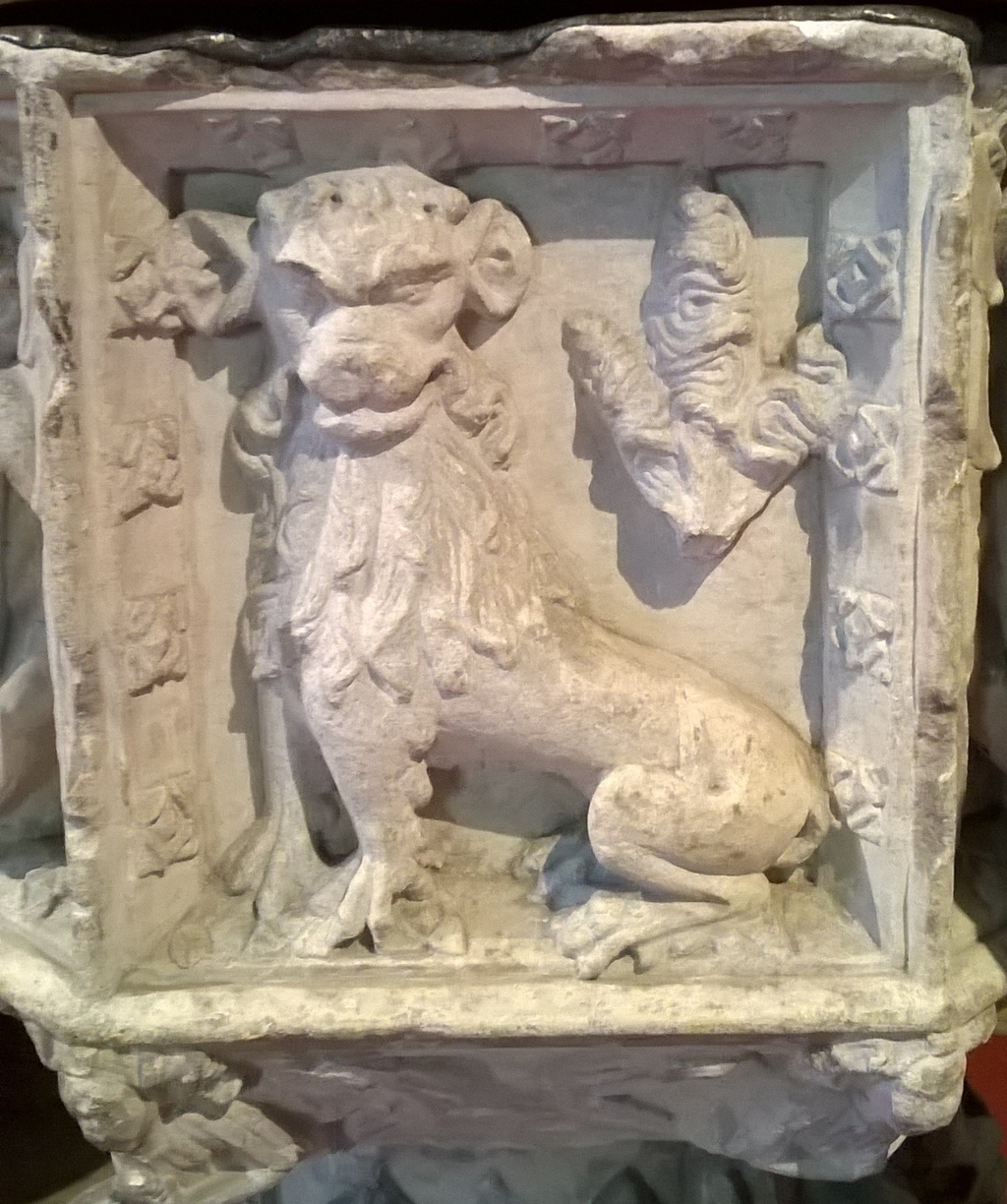 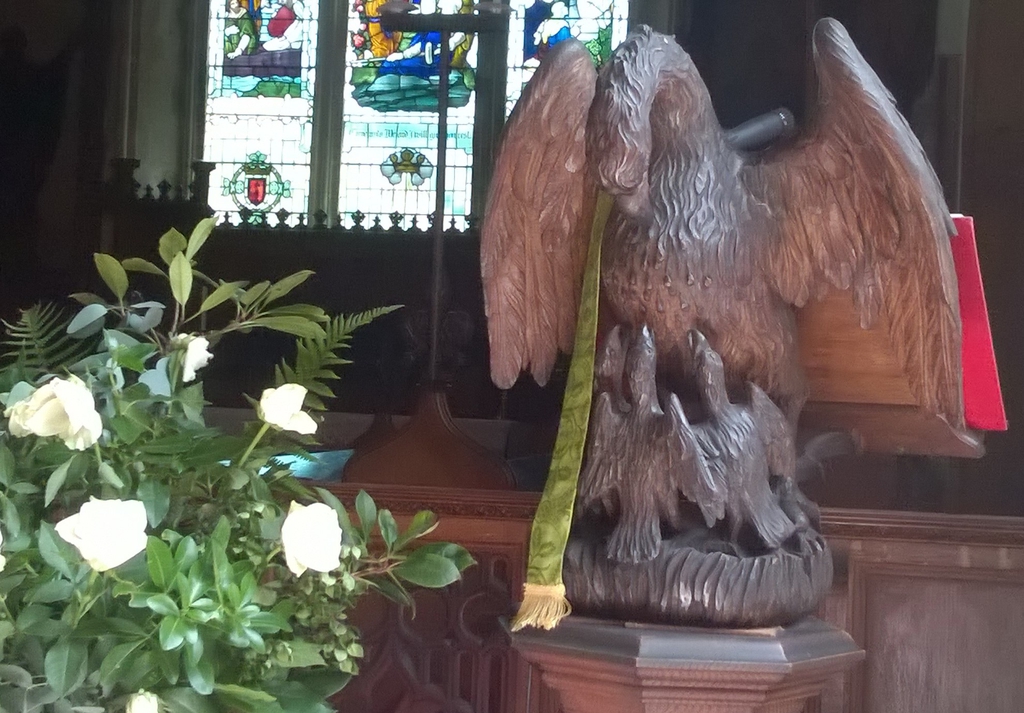 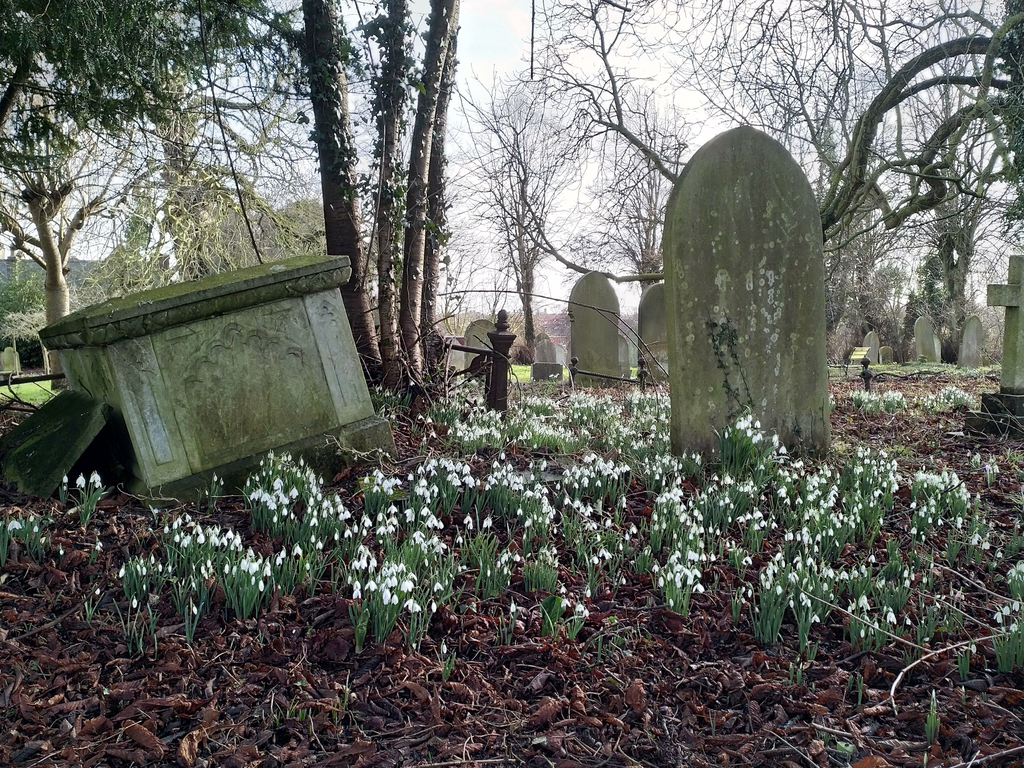 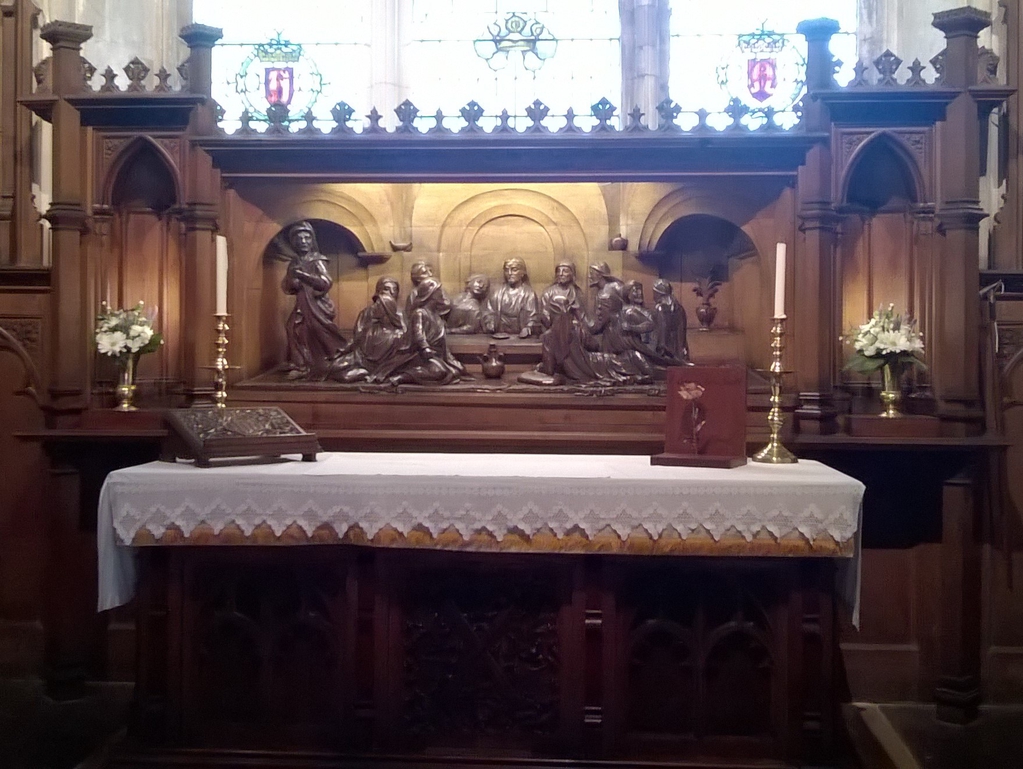 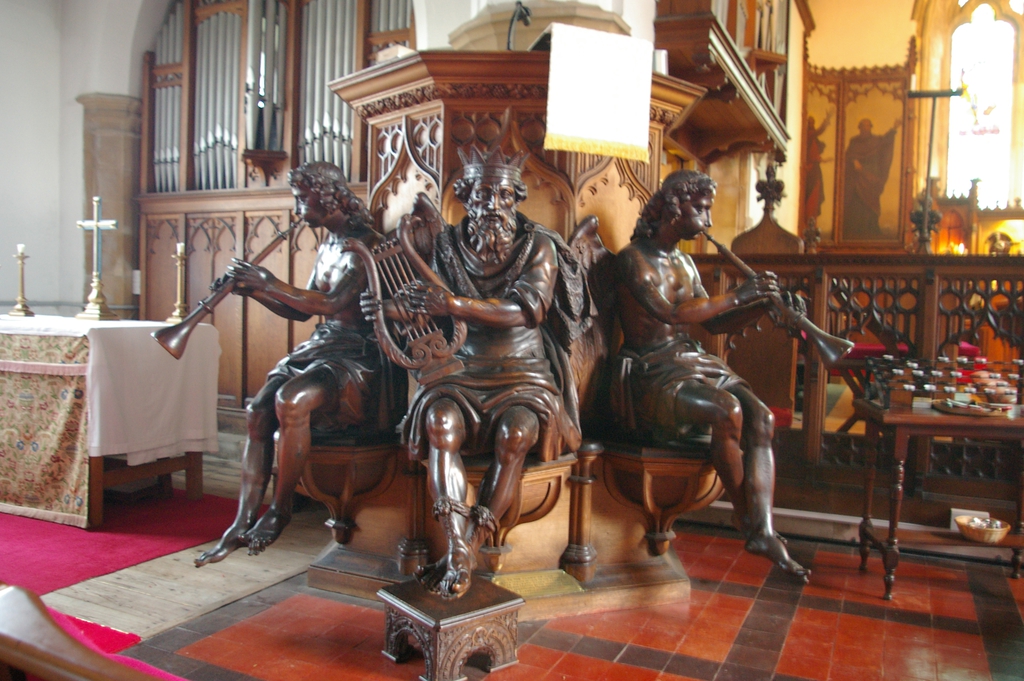 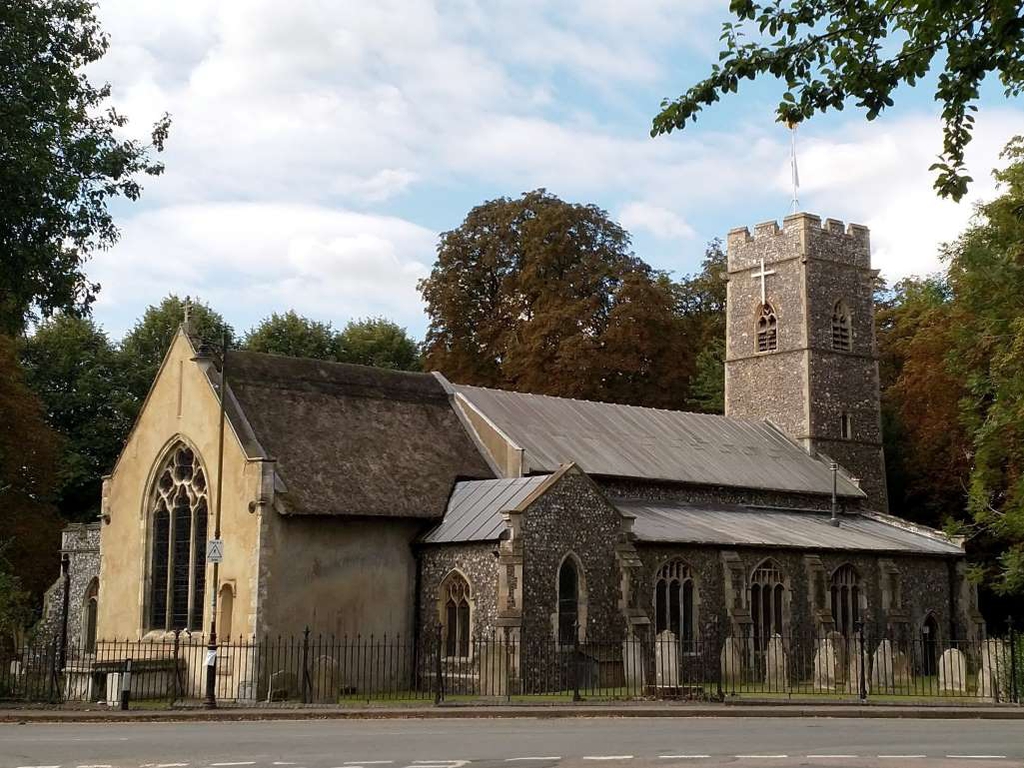 St Andrew's Church, Trowse
Services and events
News and notices
About us
About our services.
A Short History
A video of our church.
Rosie's Ramblings for Spring 2022
Trowse Villager Magazine
Find us
The Street Trowse Norwich
Get in touch
+447719709600
Facilities
More information
Edit this Church

St Andrew's is the Parish Church for the village of Trowse, just south of the city of Norwich,  offering a warm welcome to all.

As well as residents of the village, our congregation includes people from further afield who appreciate our style of worship and our friendly, inclusive approach.

The church was probably founded in the year 1281 by William de Kirby, Prior of Norwich, and consisted of that part known as the chancel.

The tower was added in the 15th. Century, as well as the south porch and nave.

The font is 15th. century and is the only original piece of church furnishing remaining.
By 1899 the church was derelict - the box pews were rotting, the roof leaked, the three decker pulpit was a ruin, the legs of the altar were tied up with string, the old gallery at the west end was supported on worm-eaten pillars, and the steps to it had been repaired with old boards containing the Ten Commandments. It is thanks to the vicar at the time, William Macnaughton-Jones, that the building was restored.</font></font>

In 1903 the south wall and pulpit were restored and the 16th. century Dutch wooden figures added at the base of the pulpit.

The east window is a memorial from 1926. The reredos, which is a copy of an Italian masterpiece, was carved by a Mr. Minns, and was dedicated in 1905.