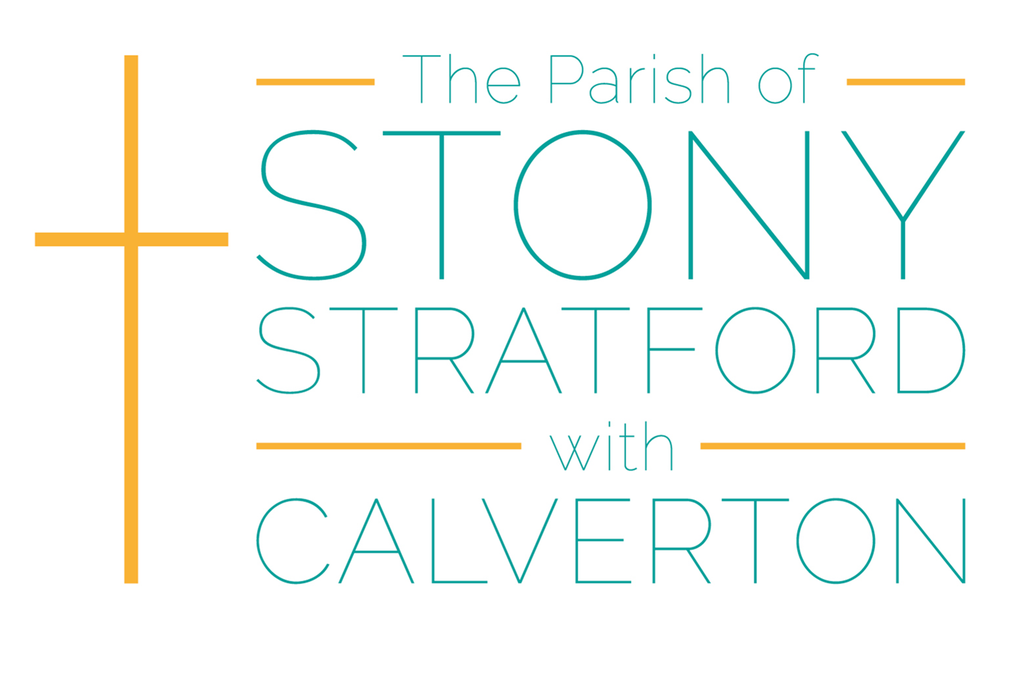 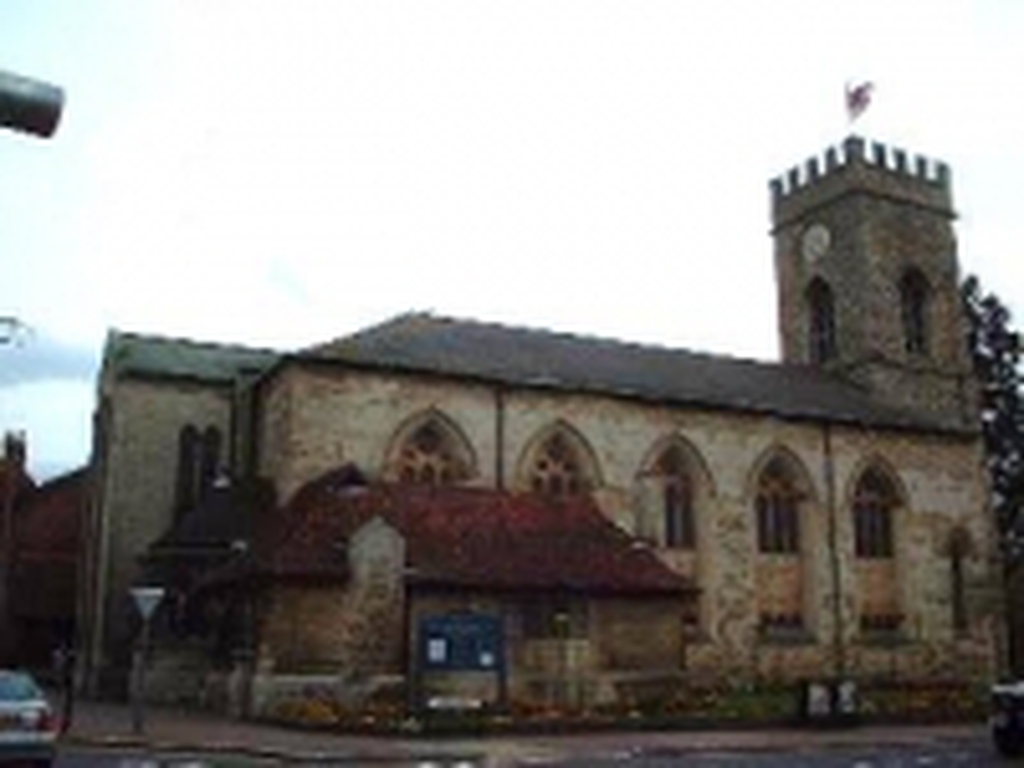 This building is part of the rich history of the Christian Church as it has sought to worship and bear witness to its Lord and Saviour Jesus Christ. This Parish Church is part of the rich tapestry of Stony Stratford. The Roman Watling Street, around which the town of Stony Stratford developed, was the boundary between the ancient manors of Calverton and Wolverton. To care for the spiritual needs of travellers along this great highway, both manors provided chapels of ease in Stony Stratford, thus becoming the first town in Buckinghamshire to have two churches. The churches were dedicated to St Giles (Calverton) and St Mary Magdalene (Wolverton), respectively, and fairs were held in the town on the festivals of these saints.

These early chapels were extended or rebuilt and by the 15th century had become substantial buildings but in 1742, the church of St Mary Magdalene burnt down, only the tower surviving (this can still be seen on the north east side of the High Street). Although an appeal was launched to rebuild the church, it was decided instead to rebuild and enlarge the church of St Giles. Between 1640 and 1661, when John Knight was Rector of Calverton, St Giles had become a parish in its own right and ceased to be a chapel of ease of All Saints, Calverton. The 15th century tower was retained, and to this was added the nave which we see today with its slender fluted columns and vaulted ceiling with plaster ribbed groins. The rebuilding was completed in 1777 and although it was built in the Georgian period the architectural style is known as ‘Strawberry Hill Gothic’ – so we see here the beginnings of the Gothic Revival.

In the Victorian era vestries were built, stained glass memorial windows were incorporated, the side galleries were added and decorated, a Gothic chancel screen was installed, and a Lady Chapel was created in the south east corner of the nave. During the 20th century changes continued: the apsidal sanctuary was replaced with the sanctuary we see today; whilst later the Lychgate and Calvary in the south-east corner of the churchyard were built.

In 1868 the Parish of Wolverton, which covered much of the eastern and southern sides of the town, had established a daughter church dedicated to St Mary the Virgin in London Road, built to an early design by Sir George Gilbert Scott. A Vicarage (opposite the church), two Curate’s houses (now known as ‘Jesuan House’) and a Parish Hall were built as well. Stony Stratford again had two churches. This later became a parish in its own right. Its priests were supporters of the Tractarian Movement in the Church of England, which sought to restore Catholic belief and practice within the Church of England. Some of its priests were persecuted for what were regarded as “ritual offences” and indeed one was deprived of his living for such practices – such were the lengths those who opposed the Catholic Faith were prepared to go. However, as the years passed the priests of both churches in Stony Stratford increasingly worked more closely together as the traditions of the parishes were similar.

The liturgical innovations of the 1960’s influenced the interior décor and order for a while. The altar was moved from the east wall to the chancel arch and the priest faced the people rather than facing God along with the people; the choir stalls and chancel screen were removed and the semicircular pavement and altar rail were installed. Other radical features of this reordering were the repositioning of the Font to the south east of the Nave, so as to be near the altar rather than in its traditional position at the entrance to the Church, and the introduction at the east end of a 4.5m high cross bearing a resin figure of the Risen Christ. At the time this reordering was explained as a return to a Georgian simplicity, but it is quite clear that the design concepts of the 1960’s influenced the style of interior at that time.

Recently the altar has been restored to the highest point in the Sanctuary and the sanctuary seating placed on the lower level. Further restoration took place in 2009 with the restoration of the Font to the west of the Nave and of the Blessed Sacrament Chapel, with its reredos by Sir Ninian Comper, to the south aisle. The image of St Michael the archangel was placed in a traditional position near to the west door, a new Lectern was commissioned as was an Icon of St Giles. During 2010 demolition of the rear of the vestry wing of the church allowed an extension to be built to form a new hall, toilets and office as well as storage space. This new building, completed in early 2011, replicates Swinfen-Harris’s architectural style on all the visible sides of this wing of the building – something that was sadly lacking beforehand.

For some interesting local parishioner’s memories about the church, see the Clutch project site which was last updated in 2000.

Further information can be found at:

Department of the Environment (1976), List of Buildings of Architectural and Historic Interest, Borough of Milton Keynes, Buckinghamshire (Wolverton Area).

Lipscomb, G. (1847), The History and Antiquities of the County of Buckingham, J&W Robbins, London.

Page, W. (ed.) (1969), A History of Buckinghamshire, The Victoria History of the Counties of England, Dawsons of Pall Mall, London (reprinted from the 1927 edition).