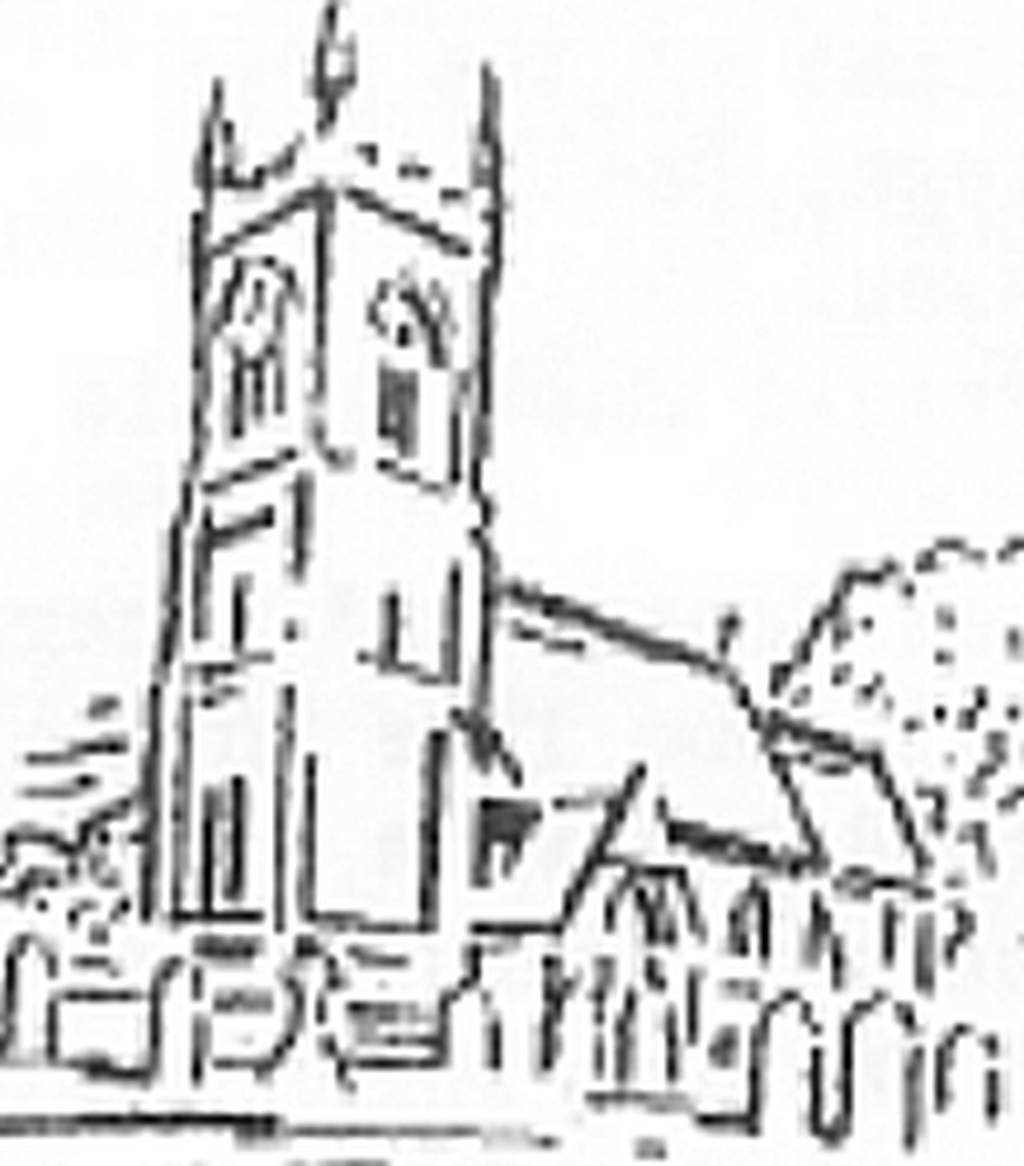 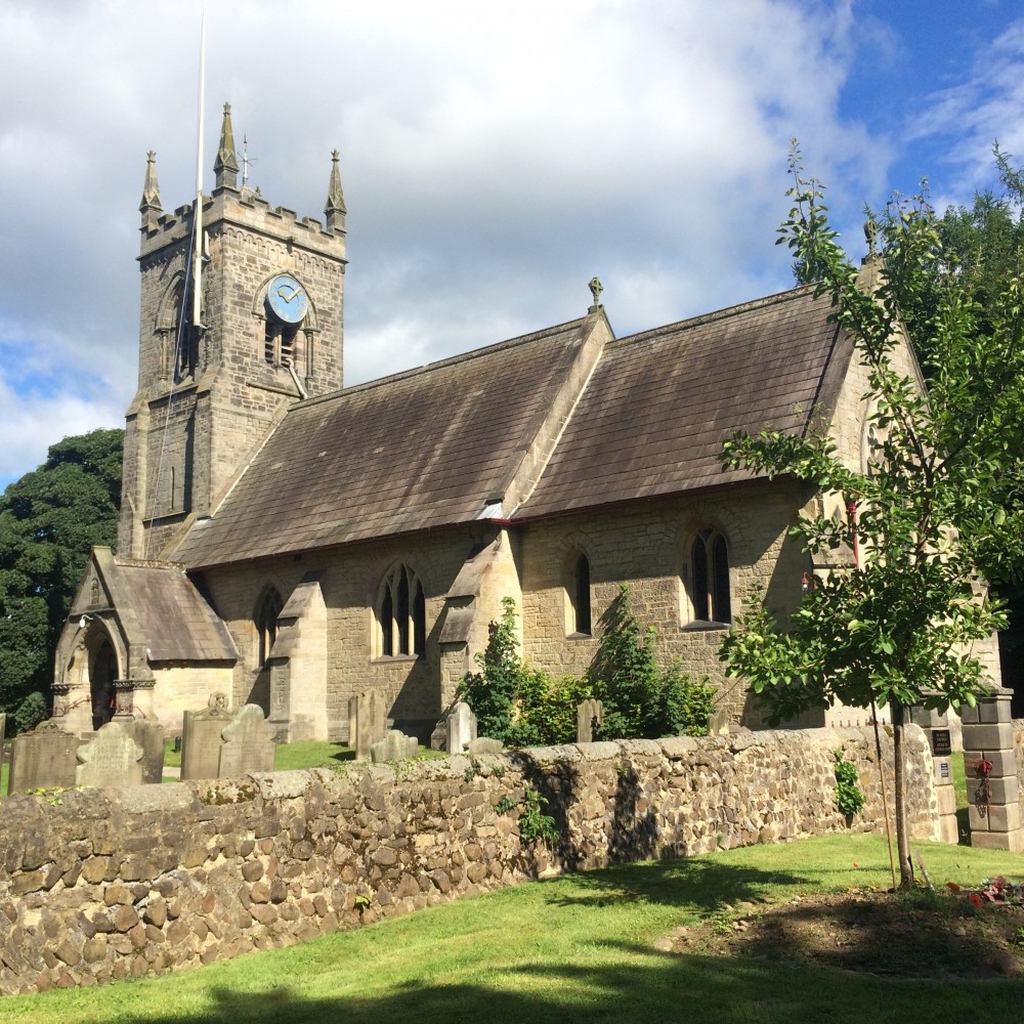 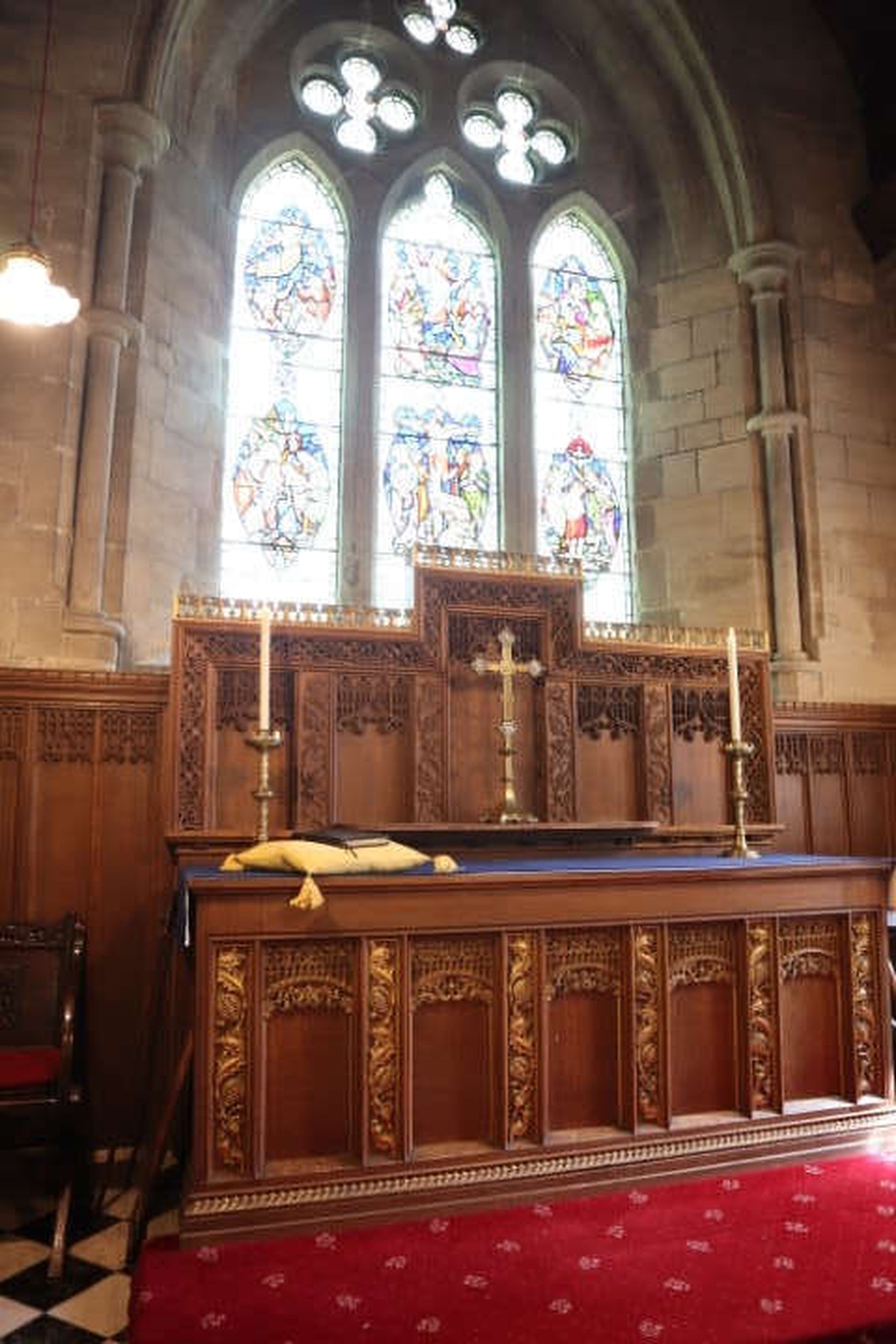 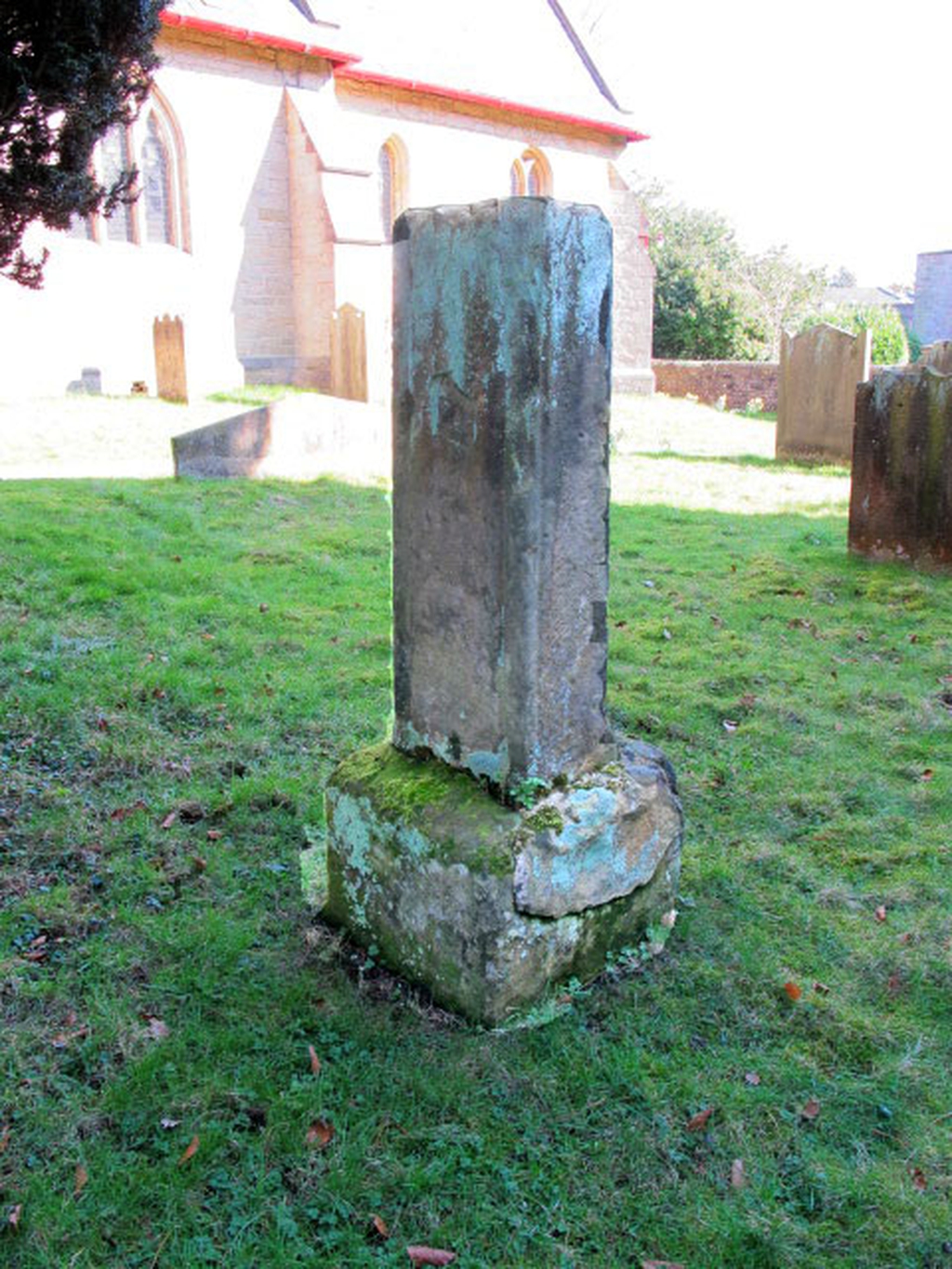 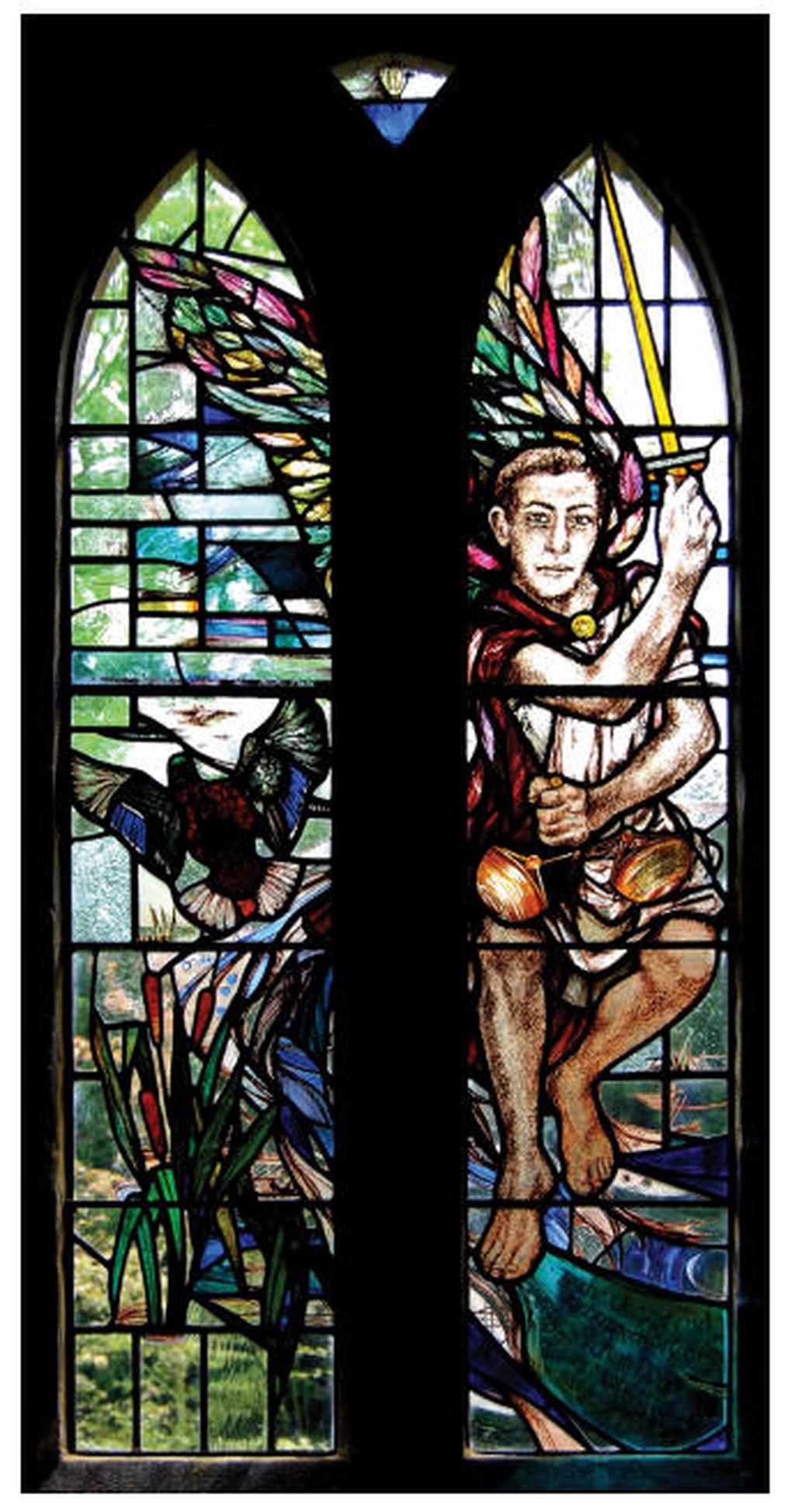 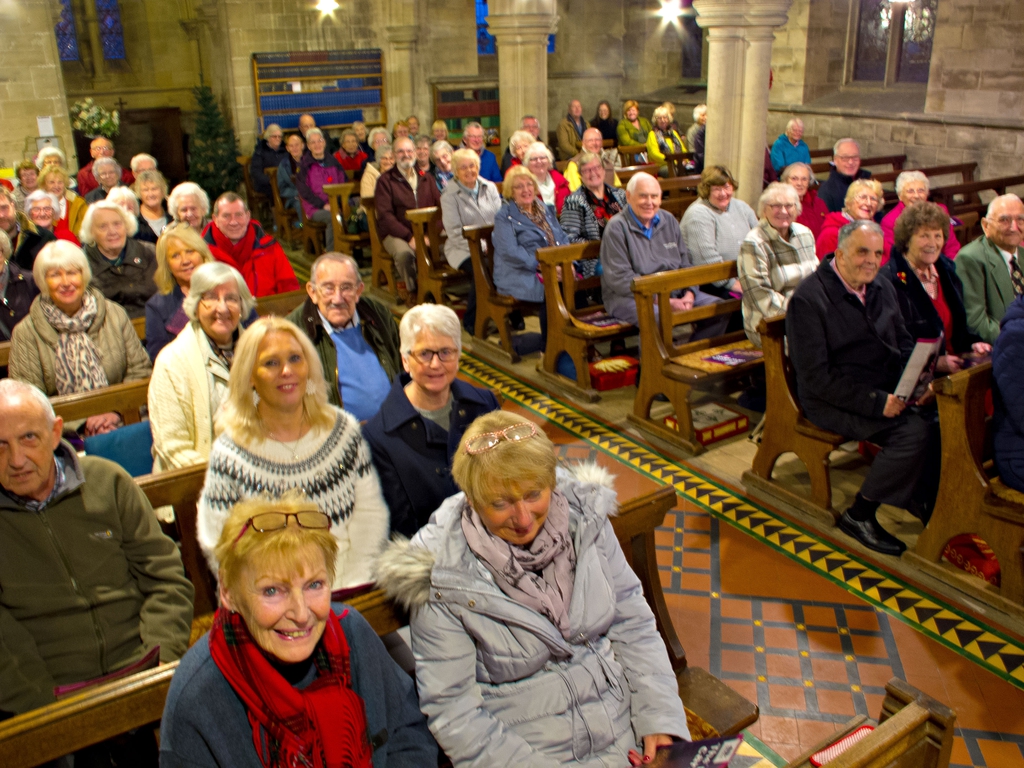 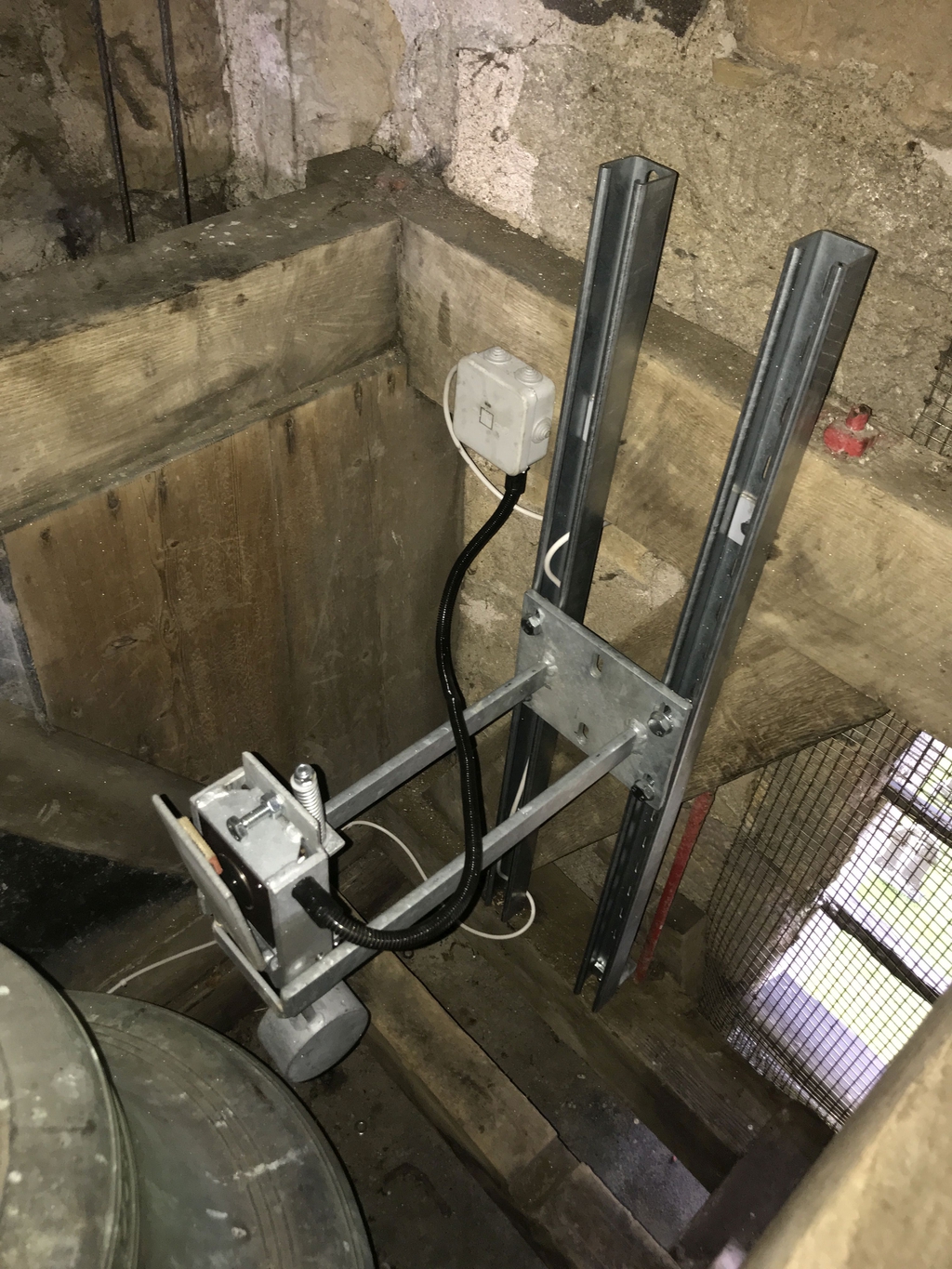 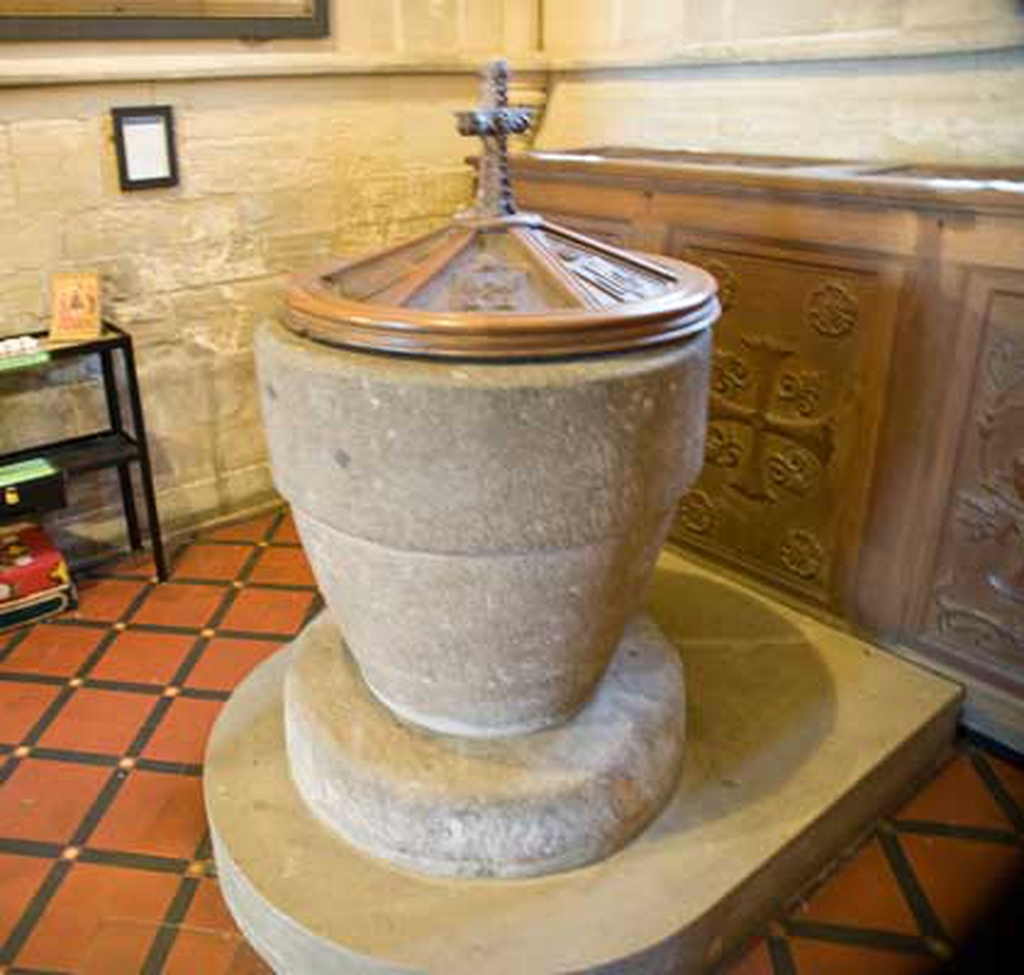 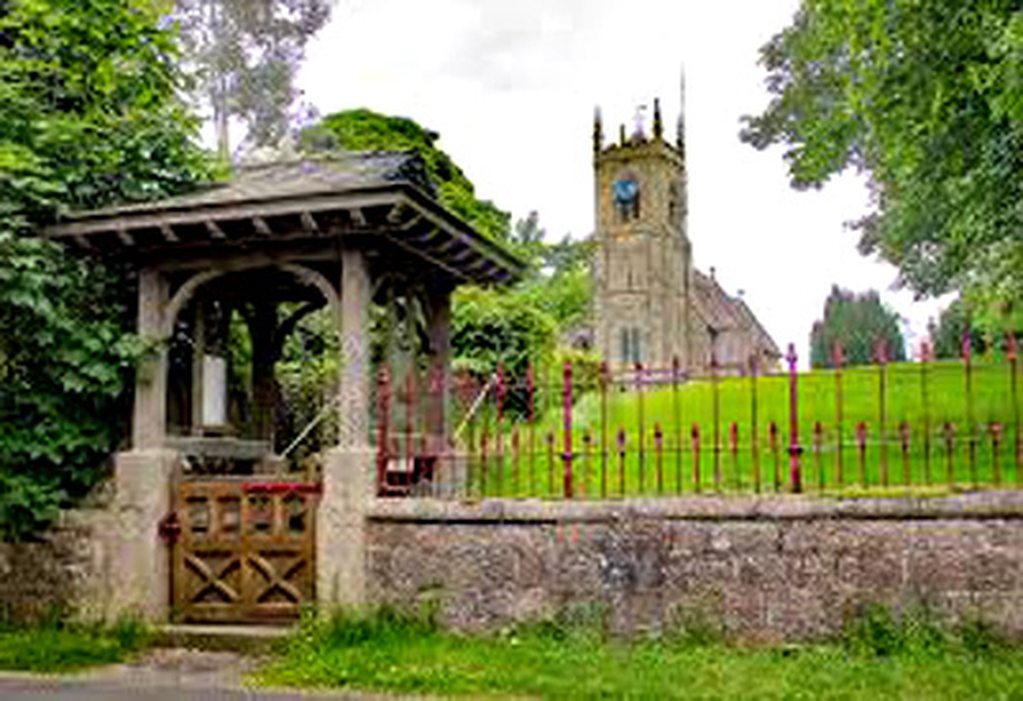 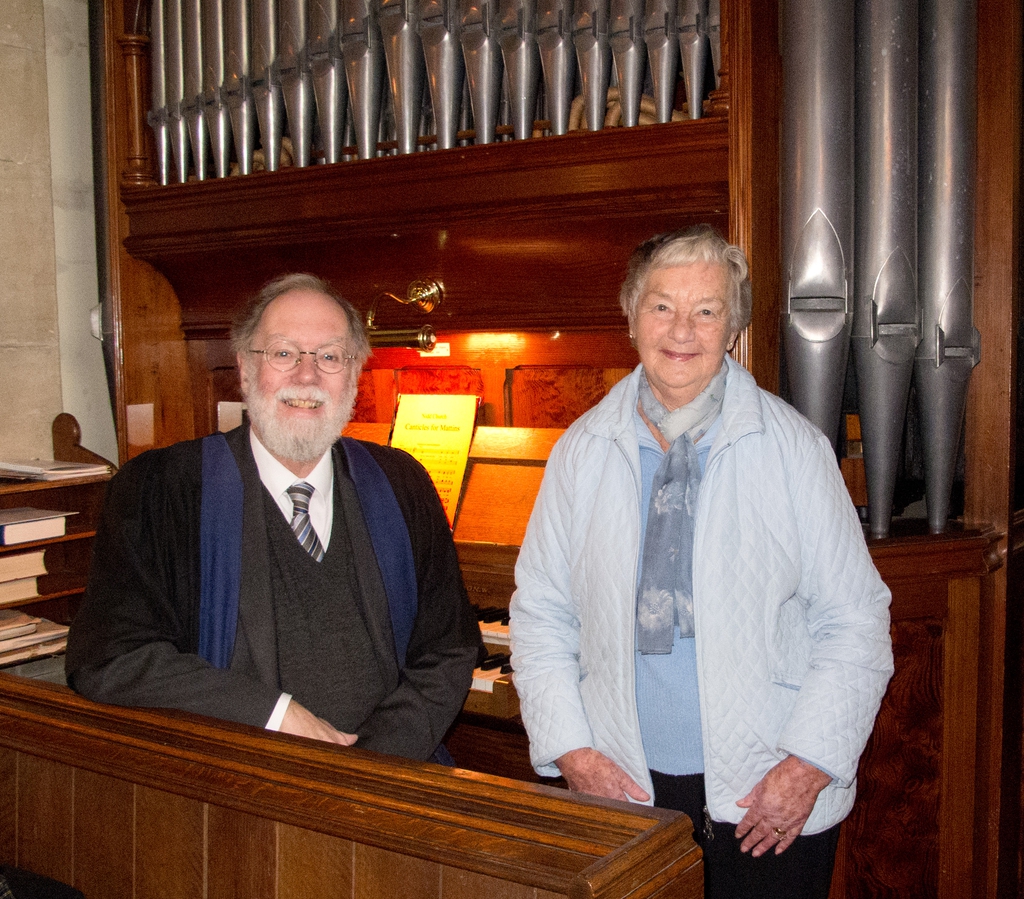 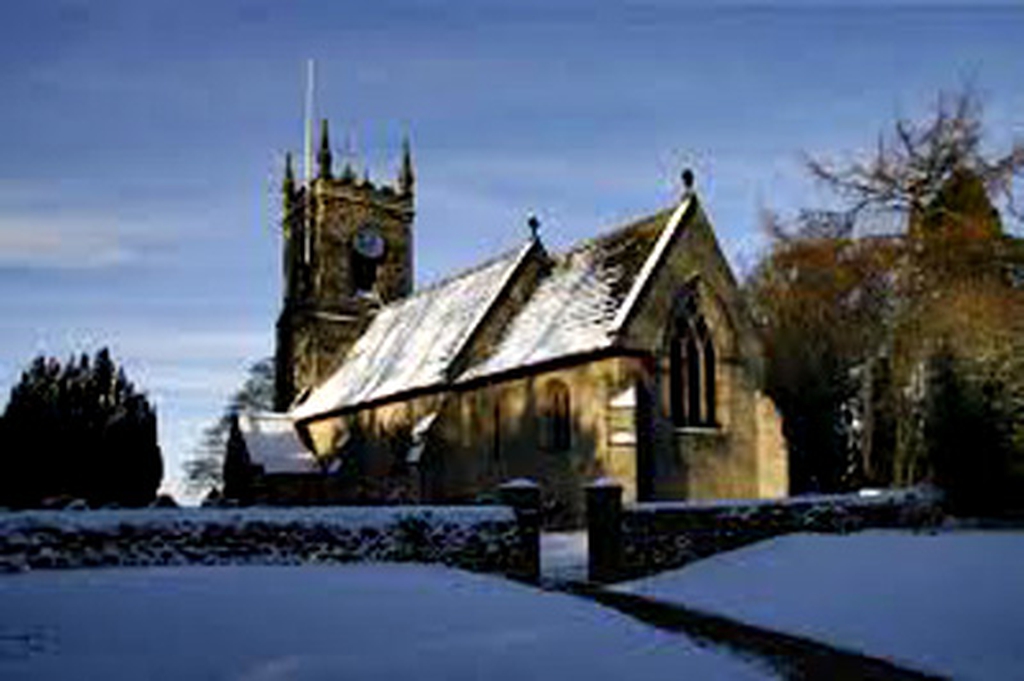 Our church is one of the few in the diocese which uses the Prayer Book (BCP) almost exclusively. The pattern of worship is simple: always 10.30am, 1st and 3rd Sundays - Mattins, all others - Holy Communion. For Mattins we sing the canticles to familiar chants plus four hymns. For Communion we just sing four hymns. We have a two manual pipe organ in excellent condition. All singing, good and not so good, is much appreciated.

The church is not visible from the A61. The best way to it is to aim for Nidd Hall Hotel (signposted). Drive across the main entrance and swing left. The church is in front of you and parking is further round to the left.

Access to the church is up four 9" steps with handrails. We have no wheelchair access  but can usually get wheelchairs and their occupants into church one way or another. We have had plans for a wheelchair ramp drawn up but it would cost over £30,000 to build and disfigure the main view of the church.

Nidd Church is one of the Knaresborough Team Ministry churches of which the Team Rector is the Revd Garry Hinchcliffe.

The capacity of the church is about 120 and a typical congregation numbers about 35, with many guests visiting from the Hotel. We have recently installed an induction loop for the hard of hearing but otherwise no amplification.

For all church details see www.niddchurch.info

Details of the Grade 2 listed building.

The north aisle has three 2-light and one 3-light window; the vestry has a plain 4-light window. The west tower has angle buttresses up to bell stage, gableted to top of first stage, paired lancets to west, narrow lancets on each side to second stage and elaborate 2-light belfry openings with central shaft in large pointed arch with attached shafts, hoodmould and pierced quatrefoil and inner cusping to tympanum. Embattled parapets and crocketed finials. Outside the main door and east is a 12th century cross base Grade 2 listed.

The porch is lined in limestone ashlar and the inner board door has 3-pronged hinges. 3 quatrefoil columns to the north aisle of the nave which is floored, together with the chancel, with polychrome tiles.

The font in the base of the tower is circular with a deep rim band as is from the earlier church as are several pieces of carved stone. The walls of the church are very plain, unplastered; memorials are to the Rawson and Butler (Mountgarret) families.

The stained glass window in bay 2 of the north aisle depicts the nativity with shepherds and is a memorial to Henry Edmund the 13th Viscount Mountgarret of Nidd Hall (qv), who died in 1900. It is probably the workmanship of Charles Kempe, as is the window in bay 4 which is a memorial to Elizabeth Rawson (d1900) and depicts the Madonna and child flanked by Simeon and Psalmist.

St Michael - South Chancel 2008 The window by Helen Whittaker is in memory of 17th Viscount Mountgarret and shows the Archangel Michael, the warrior saint and Captain General of the host of Heaven, with his attributes of a sword and scales of judgement representing the victory of good over evil. St Michael is an appropriate choice to support the memory of the late Viscount recognising his military career and strong belief in justice. St Michael is depicted descending over open Yorkshire countryside with the river Nidd flowing through both lights of the window. Within the landscape are images associated with the Viscount’s interests in nature and sport and his particular love of cricket. The memorial inscription at the base of the righthand light reads: To the Glory of God and in memory of Richard 17th Viscount Mountgarret 1937-2004. The lettering is by Charles Smith FRSA.