Church of England Diocese of Oxford 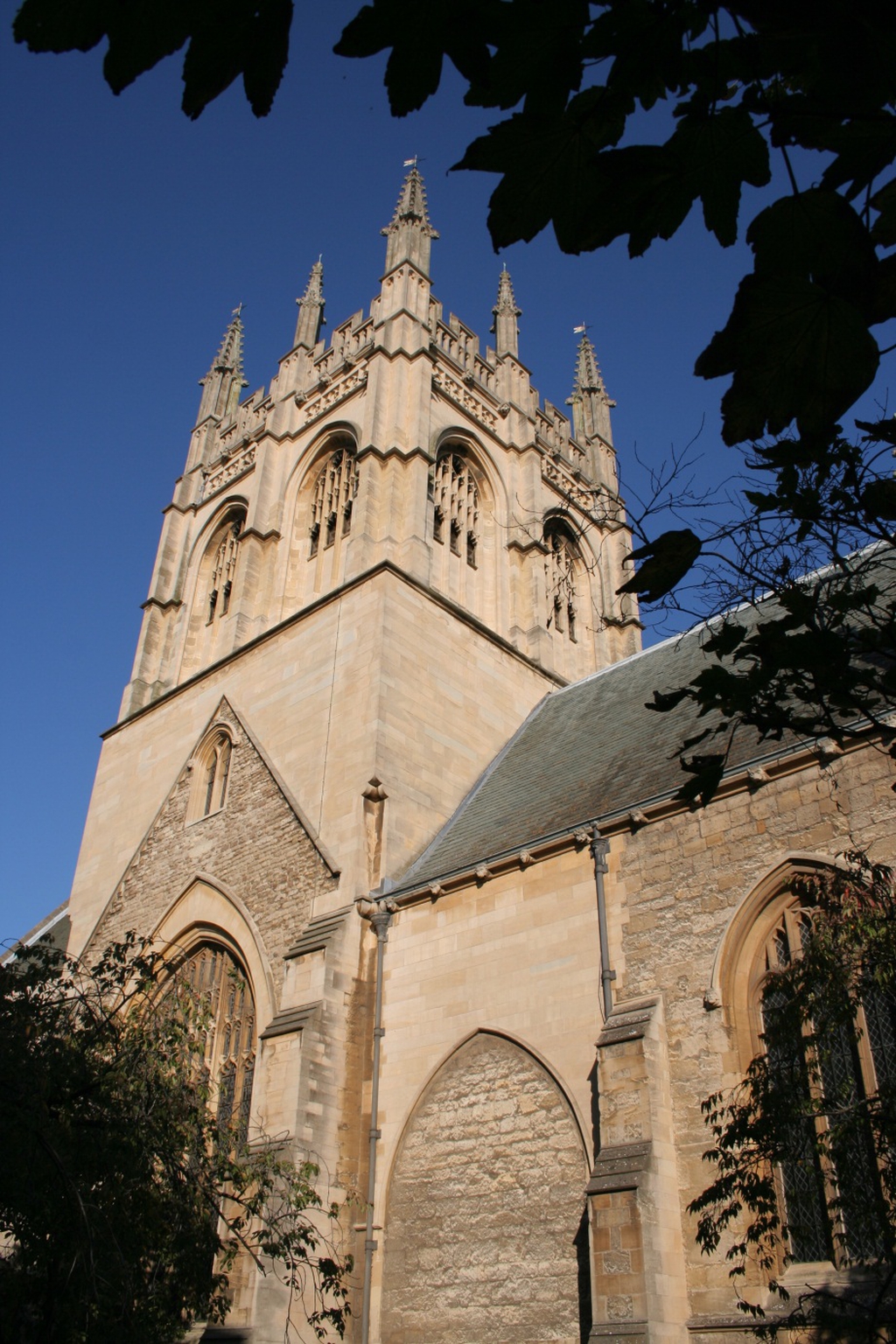 Merton College Oxford, College Chapel
Services and events
News and notices
About us
Find us
Get in touch
01865 616724
Facilities
More information
Social
Edit this Church
Church of England Diocese of Oxford

Merton College Chapel is open to all and welcomes visitors and Members of College. The Chapel is part of the Church of England but the daily offering of worship is sustained by Christians from many different traditions.

The main service of the week is at 5.45pm on Sundays. Alternating between Evensong and the College Eucharist (Holy Communion), the College Choir sings at this service. The Sunday morning service starts at 9am and lasts for half an hour.

8.15am Morning Prayer (Monday to Friday)

A Choral Foundation was established in 2008. The College Choir, directed by Benjamin Nicholas, sings on Sundays, Tuesdays and Thursdays. Its patron is Peter Philips, the founder and director of The Tallis Scholars. Girl Choristers from a variety of different local schools were admitted to the Choral Foundation in 2016 and sing Evensong on Wednesdays.

The Chapel is home to a Dobson Organ. The Organ was made by the American Company Dobson in Iowa, US, from where it was shipped over and assembled in the Chapel. It was dedicated in April 2014 by the Bishop of Oxford.