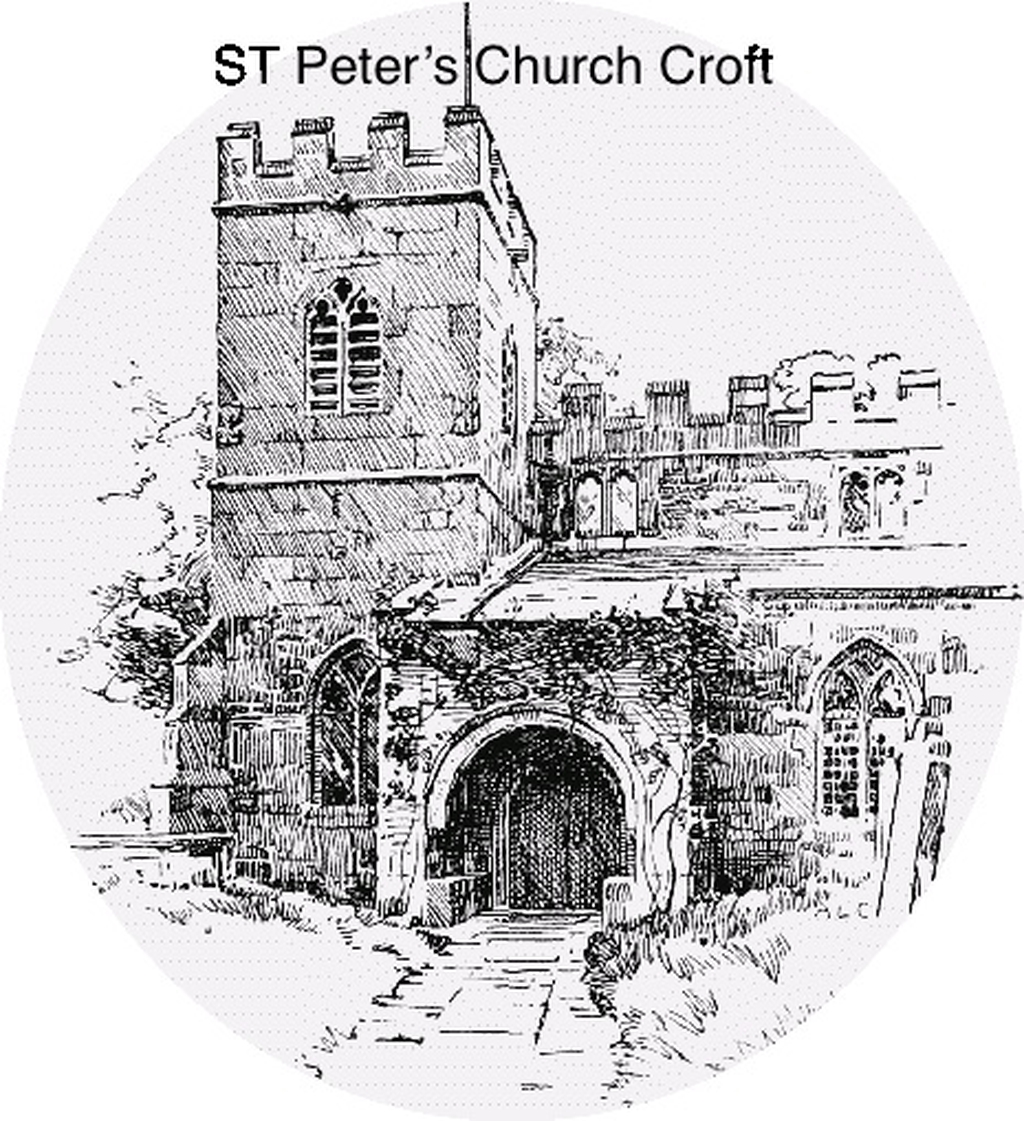 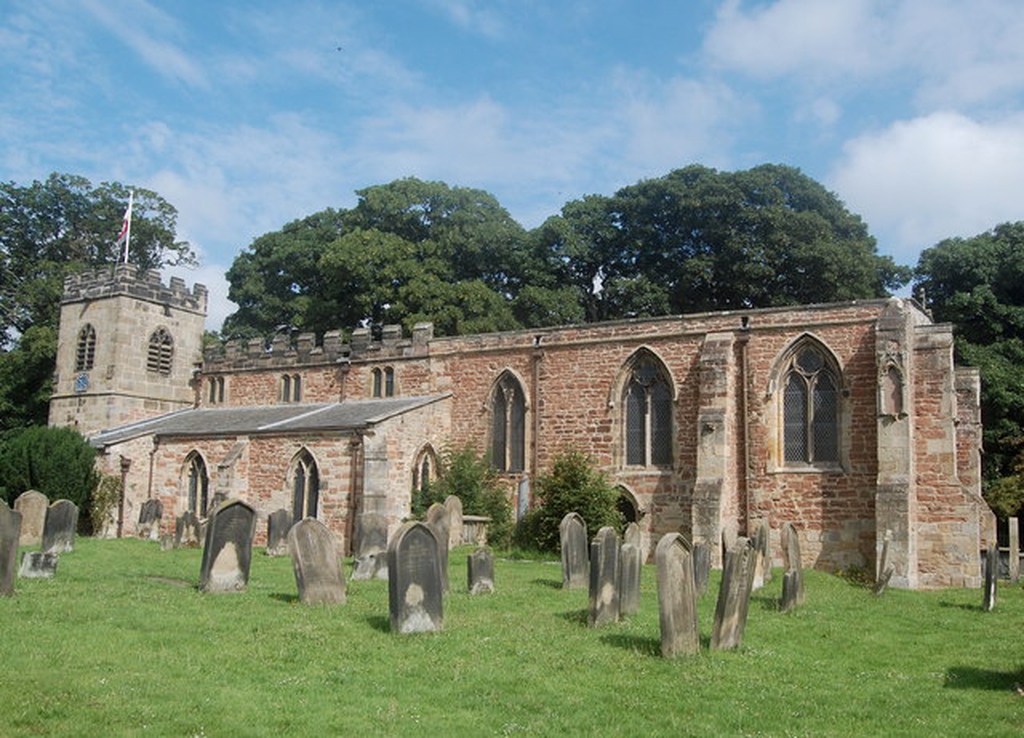 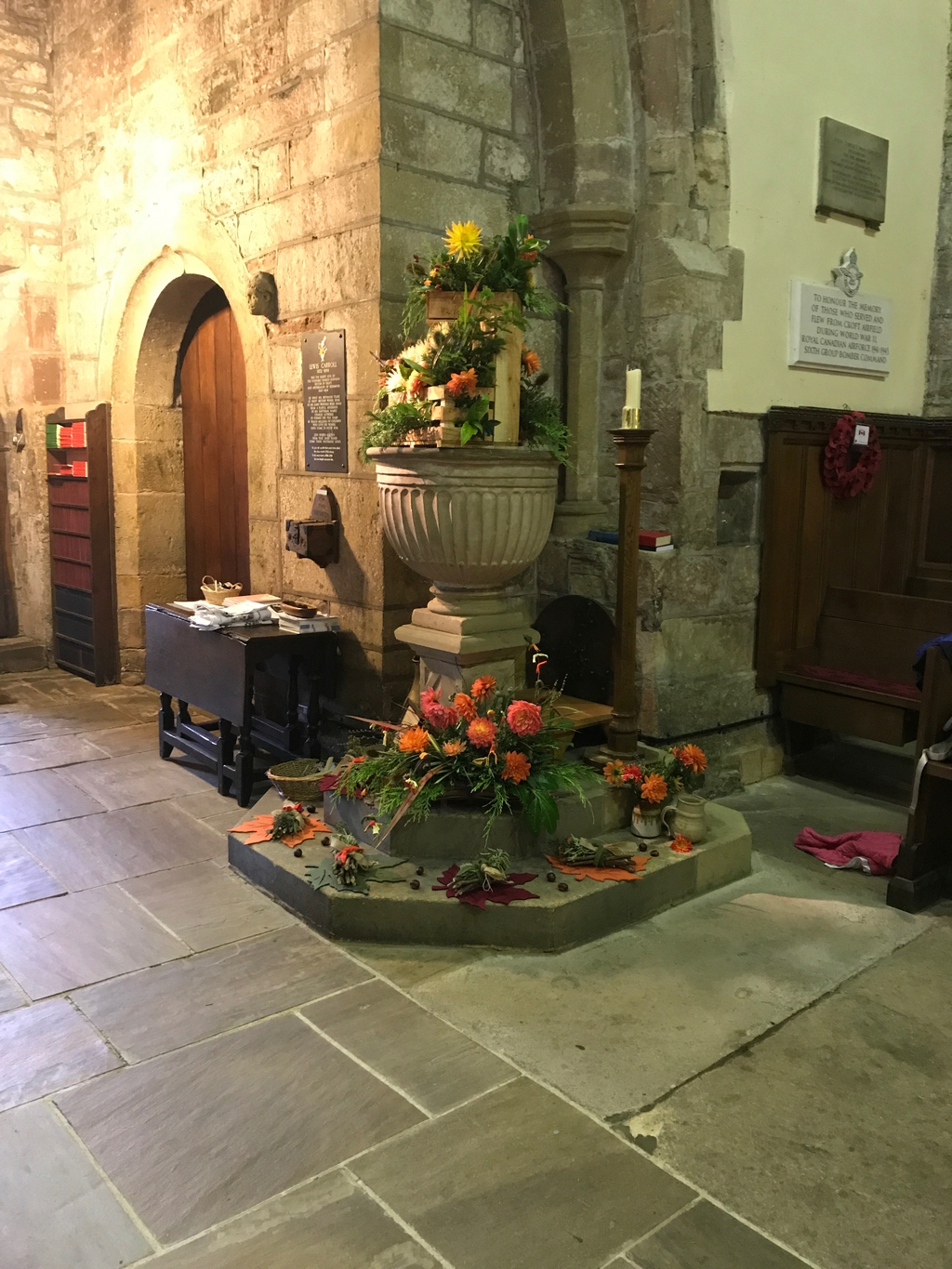 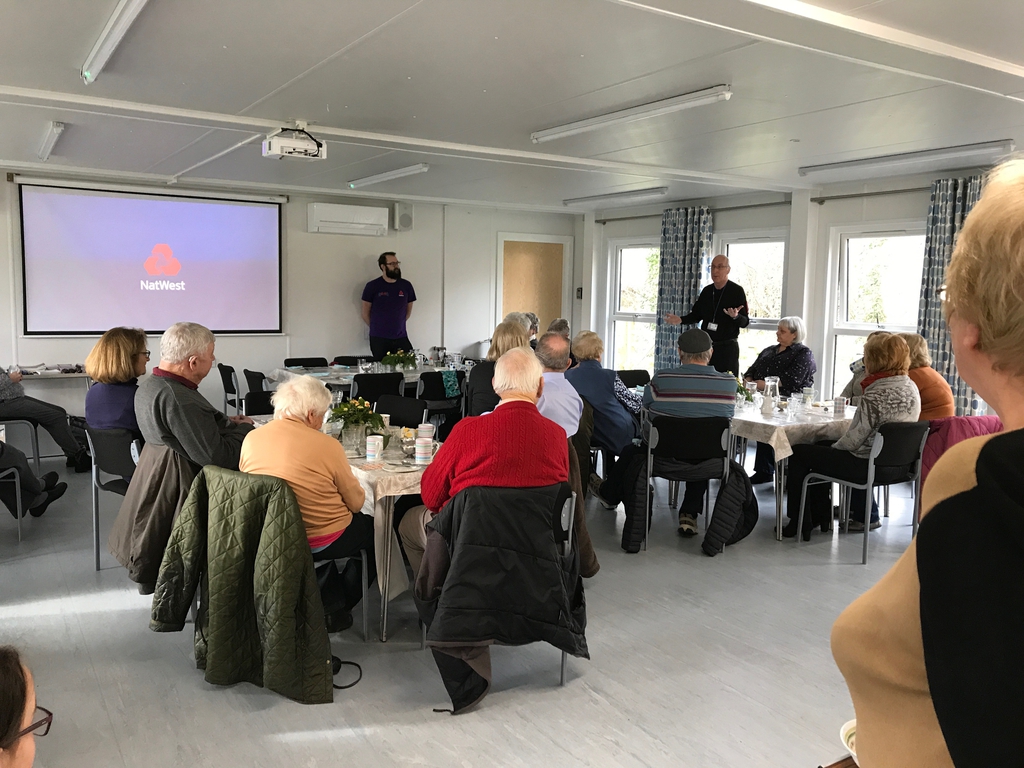 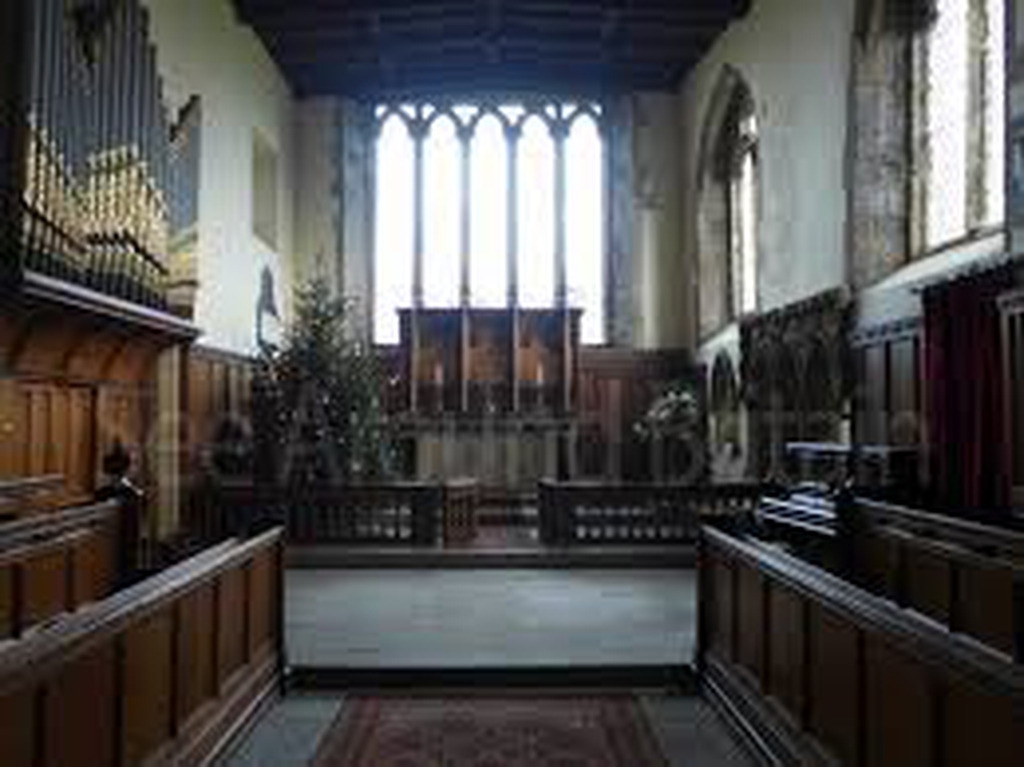 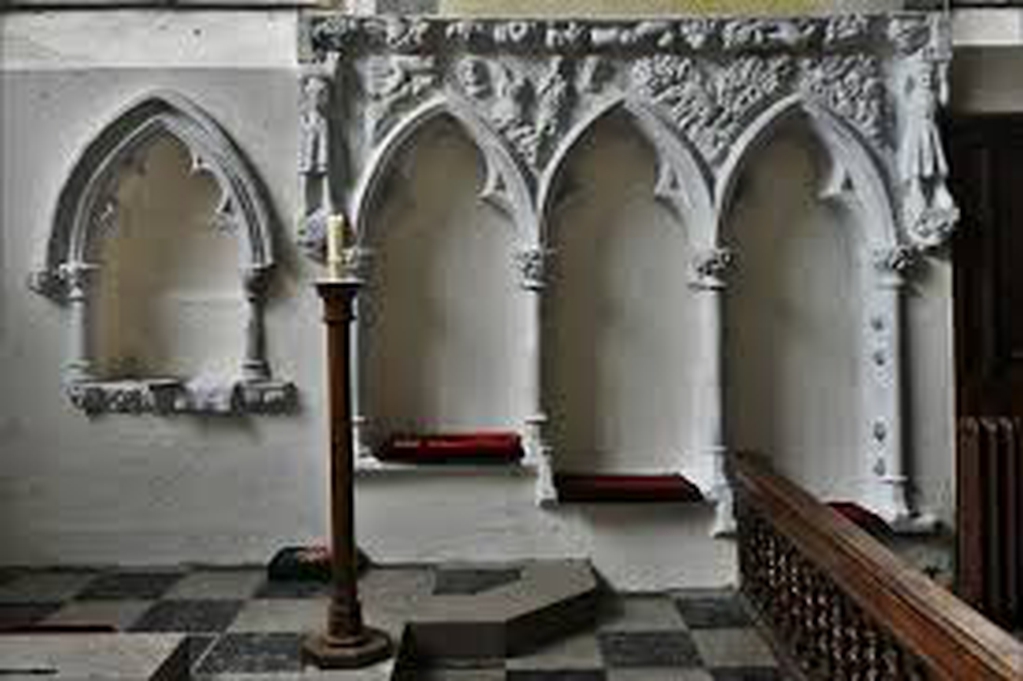 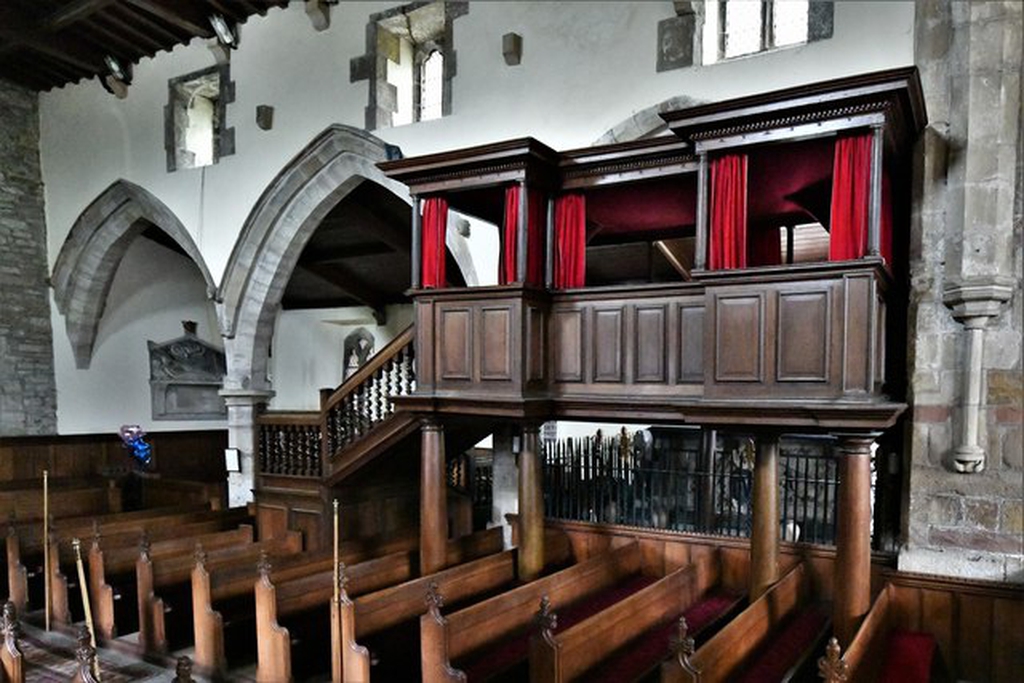 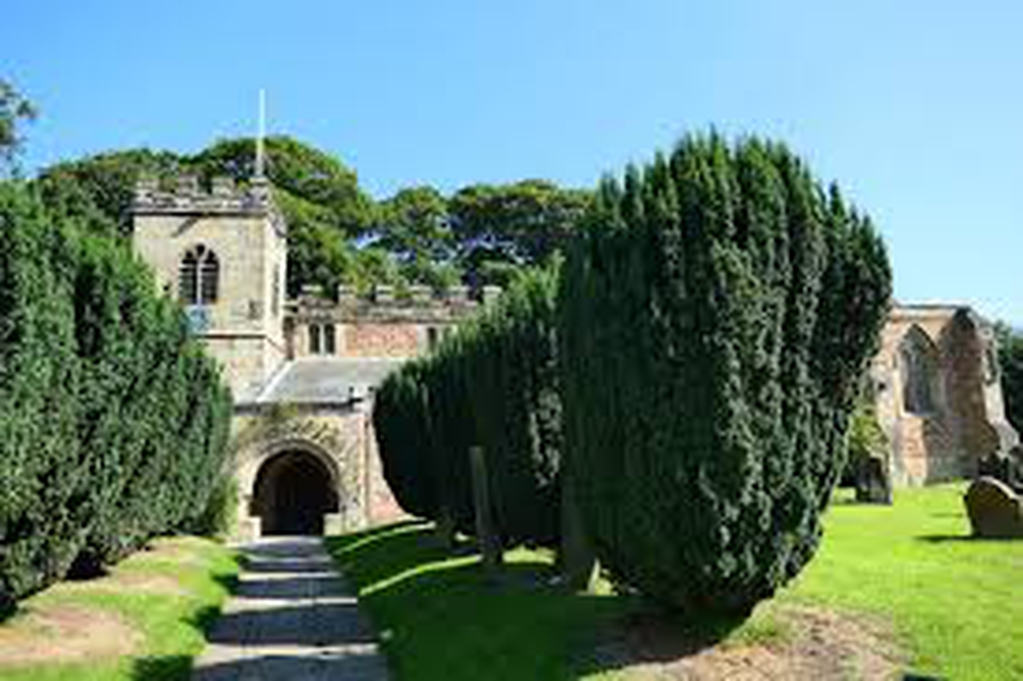 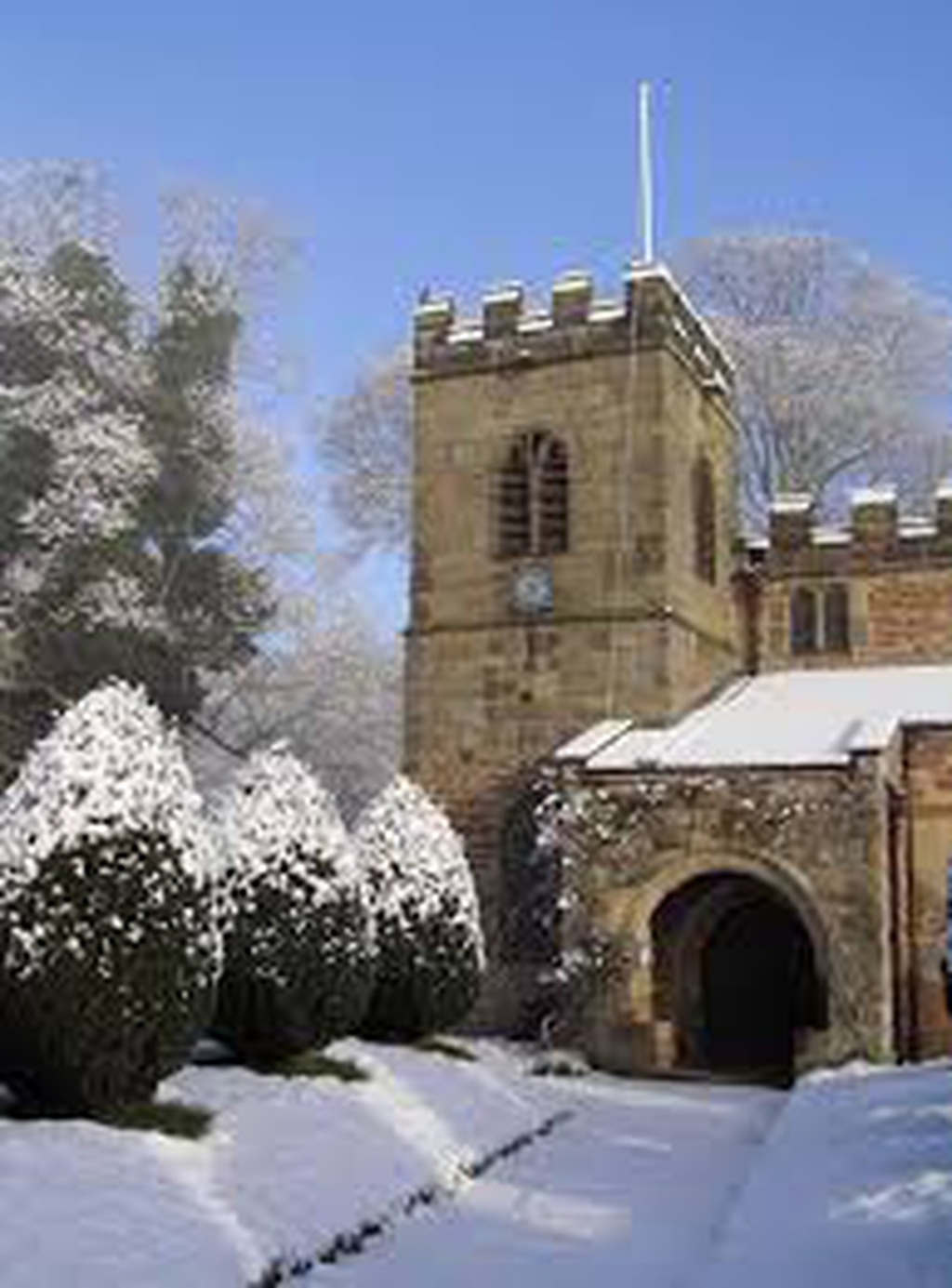 1. St Peter's Church is Grade 1 Listed, and dates back to 1130 and there is evidence of earlier inhabitation in the form of a carving of a Roman fertility God circa 1>5 A.D and an Anglo Saxon stone carved cross dating back to the 9th Century (approx).

4.The Clervaux Chapel dates from 1330 and holds the limestone table tomb of Richard Clervaux .

5.In the north aisle is the 17th century tomb of Sir Mark Milbank,. A descendant, Arabella Milbank married Lord Byron in 1825.

7.In the chancel there is a very fine 14th century stone sedilia with stepped seats for the priest, deacon, and sub-deacon.

8. Lewis Carroll's father was rector from 1843 to 1868 and his tombstone can be found in the grounds.

9.Lewis Carroll spent much of his childhood in Croft and an effigy on the sedilia is claimed to be Lewis Carroll’s inspiration for the Cheshire cat. The Carroll connection attracts many visitors worldwide who are part of the Lewis Carroll Society.

11.There is a memorial in the church to the Canadian Air Force airmen who flew Lancaster bombers out of Croft airfield in the Second World War.

12.Visitors can purchase a comprehensive booklet on the history of the church for £5.