Church of England Diocese of London 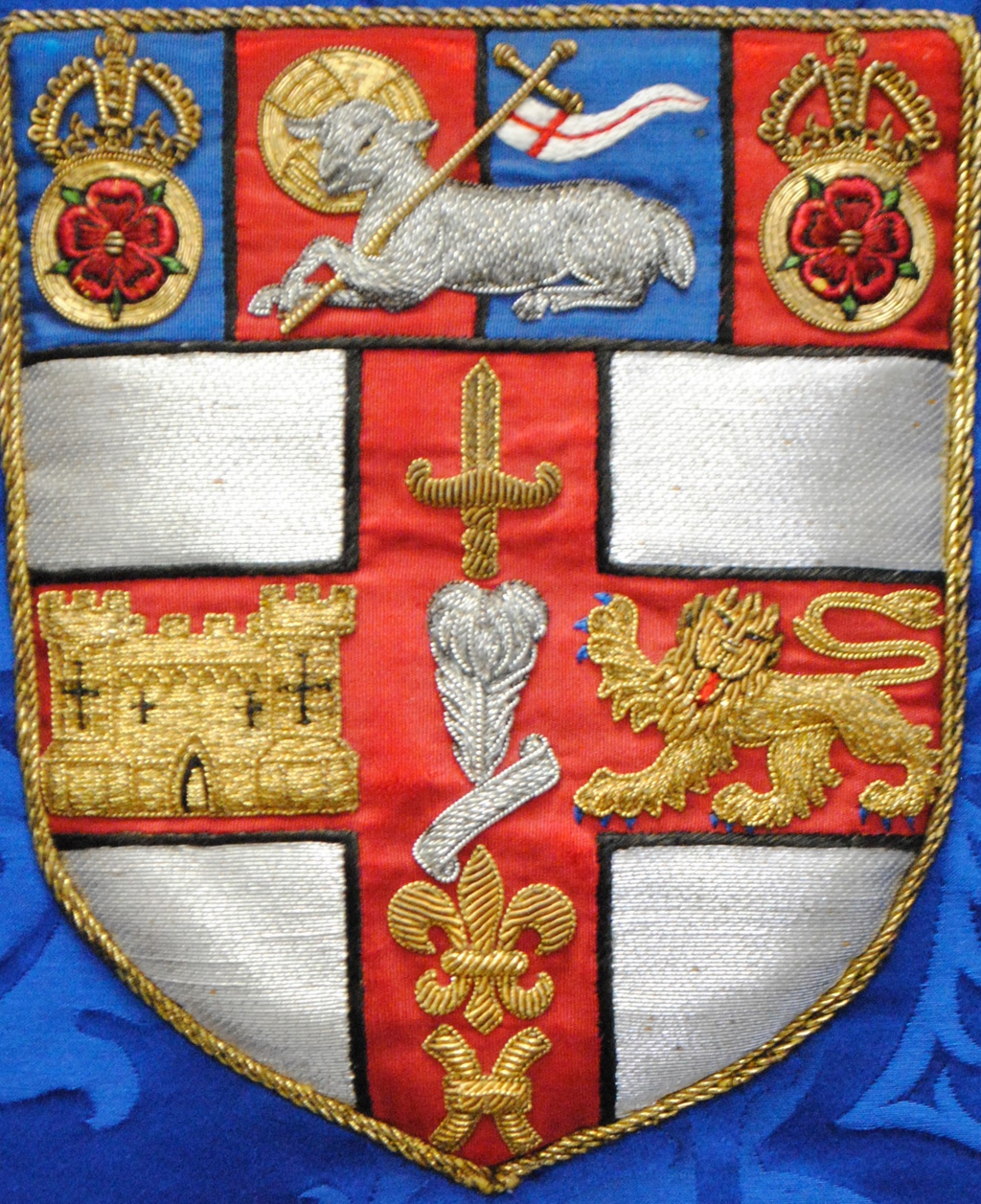 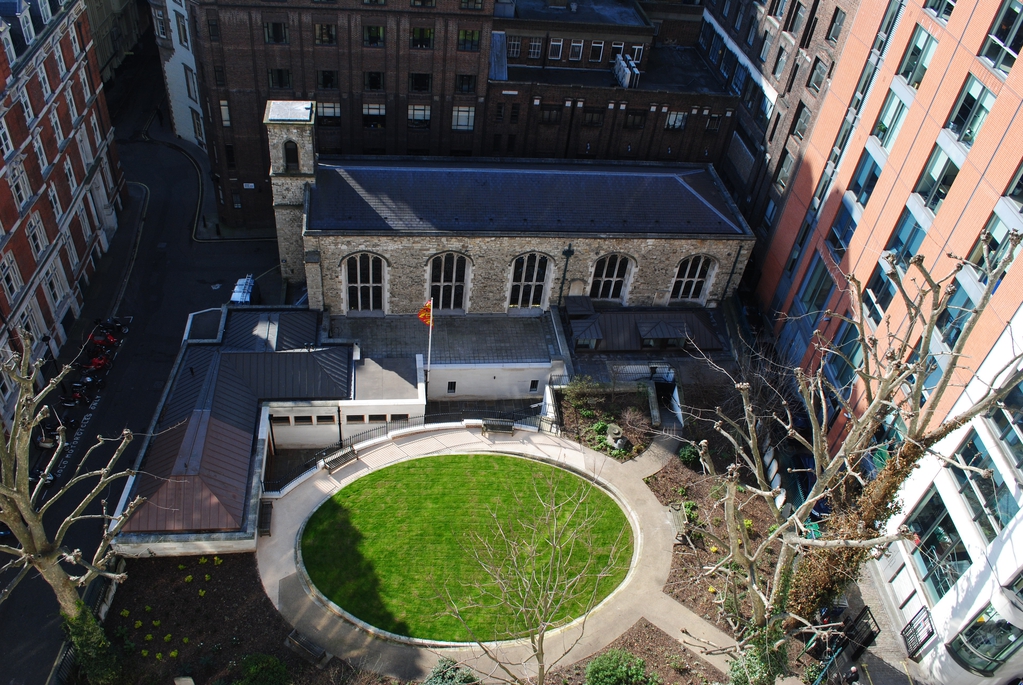 The Duchy of Lancaster is a private estate in England and Wales owned by Her Majesty The Queen as Duke of Lancaster. It has been the personal estate of the reigning Monarch since 1399 and is held separately from all other Crown possessions.

This ancient inheritance began over 750 years ago. Historically, its growth was achieved via legacy, alliance and forfeiture. In more modern times, growth and diversification have been delivered through active asset management.

Today, the estate covers 18,228 hectares of rural land divided into five Surveys: Cheshire, Lancashire, Southern, Staffordshire and Yorkshire. It also includes Foreshore ownerships, a Minerals Survey and a significant Urban Survey which is made up of a number of office, retail and industrial properties across the country.

In 1265, King Henry III gifted to his second son Edmund (younger brother of the future Edward I) the baronial lands of Simon de Montfort. A year later, he added the estate of Robert Ferrers, Earl of Derby and then the ‘honor, county, town and castle of Lancaster’, giving Edmund the new title of Earl of Lancaster.

In 1267, Edmund also received from his father the manor of Newcastle-under-Lyme in Staffordshire, together with lands and estates in both Yorkshire and Lancashire. This substantial inheritance was further enhanced by Edmund’s mother, Eleanor of Provence, who bestowed on him the manor of the Savoy in 1284.

Edmund’s inheritance passed to his son Thomas, Earl of Lancaster who was executed in 1322 by King Edward II for rebellion. Thomas’s lands and titles were forfeited but eventually passed to his brother Henry and on his death to Henry’s son, the celebrated diplomat and solider Henry Grosmont, on whom Edward III conferred the title of Duke of Lancaster ‘in recognition of (his) astonishing deeds of prowess and feats of arms’ in 1351.

Edward III also raised Lancaster to the status of a County Palatine for the duration of Henry’s life. Palatinate powers were devolved royal powers for use in regions where central government was difficult. These devolved powers gave the Duke of Lancaster administrative control of the law courts and the right to appoint the sheriff, judges, justices of the peace and other senior officials serving the County.

When Henry Grosmont died in 1361, the inheritance became part of his daughter Blanche’s dowry. She had married one of Edward III’s sons, John of Gaunt, in 1359. John was thus made 2nd Duke of Lancaster in 1362 and he persuaded his father Edward III to grant the Palatinate powers to him and his heirs permanently.

When John died in 1399, King Richard II confiscated the Lancaster inheritance and banished John’s son, Henry Bolingbroke, from England for life. Within the year, Henry Bolingbroke returned from exile, raised an army and forced Richard to abdicate. He ascended the throne as Henry IV in October 1399.

One of Henry’s first acts as King was to stipulate the conditions on which the Lancaster inheritance should be held. He specified that it should be held separately from other Crown possessions, remaining always with the House of Lancaster. However, after the War of the Roses, the bloodline of the historic Lancastrian kings was broken and Edward IV of York became King in 1461, taking possession of Henry VI’s forfeited estates.

By Act of Parliament, Edward IV ‘incorporated’ the Duchy, declaring that the Lancaster inheritance should descend through the Monarchy as a private estate to be held ‘for ever to us and our heirs, Kings of England, separate from all other Royal possessions.’

Some 300 years later, under the Crown Lands Act 1702, it was provided that the Sovereign should only receive income and not capital from the Duchy. This remains the case today.