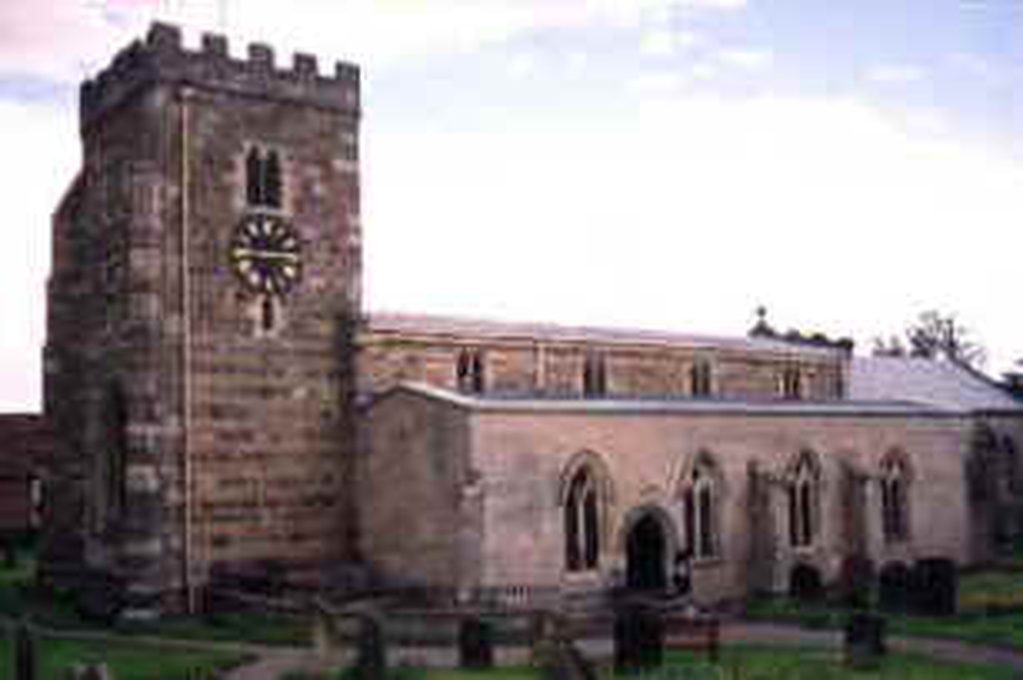 Aldborough: St Andrew
Services and events
News and notices
About us
Find us
Aldborough Boroughbridge York
Get in touch
01423 203503
Facilities
More information
Edit this church

Aldborough, a charming village just to the south-east of Boroughbridge, was once the important Roman garrison town of Isurium Brigantium a major settlement for the Brigantes, the largest tribe in Roman Britain. Pottery, ornaments, coins, etc, are on display in the museum.

St Andrew`s Church was partially destroyed by Scots raiders in 1318. The present building is the third church to occupy what is thought to be the site of a Roman Temple of Mercury. The north wall dates from around 1330, and carries a brass of William de Aldeburgh dating from around 1360.

A plaque near the village green commemorates the RAF crew who lost their lives but avoided crashing into the village. The stocks in front of this plaque were removed from the square in Boroughbridge, when the medieval church in the square was demolished in 1851. The following year, the battle cross commemorating the Battle of Boroughbridge was also moved to Aldborough. Near this cross is the village hall, which was formerly the National School.