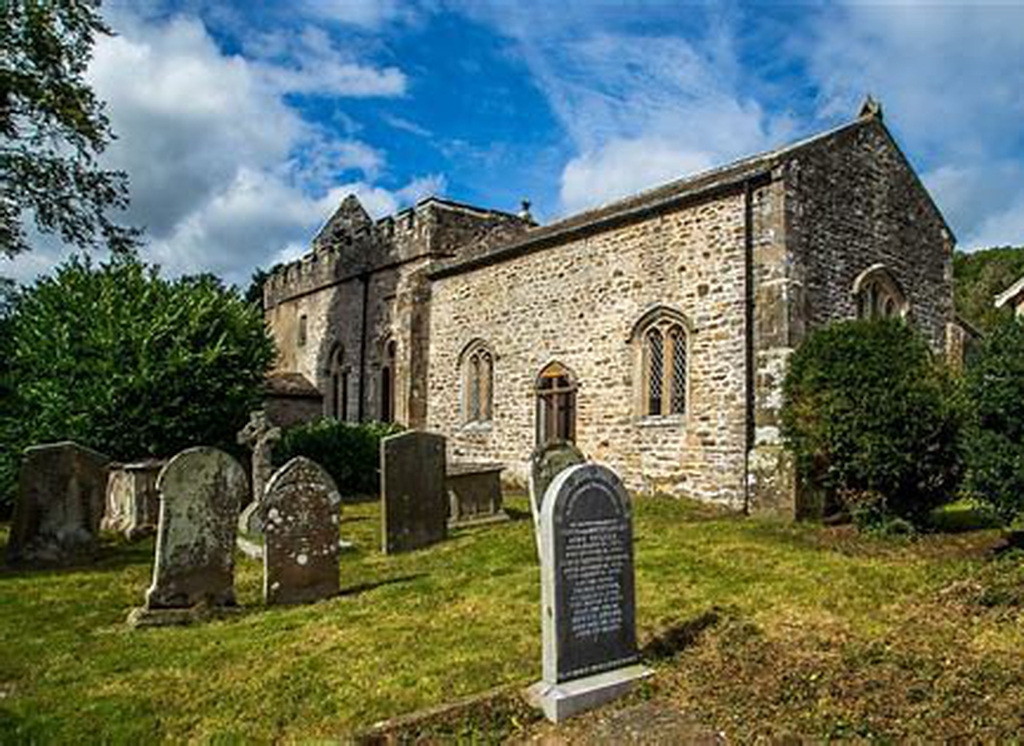 Marske: St Edmund
Services and events
News and notices
About us
Find us
Marske Richmond
Get in touch
01748 823371
Facilities
More information
Edit this Church

The church was founded in the 12th century. Major alterations were made in 1683 and  the chancel was rebuilt in the late 19th century.  A blocked, round-headed 12th century door can be seen near the the west end of the church.

The parish registers, which began in 1578, are held at the North Yorkshire County Records Office , Northallerton.