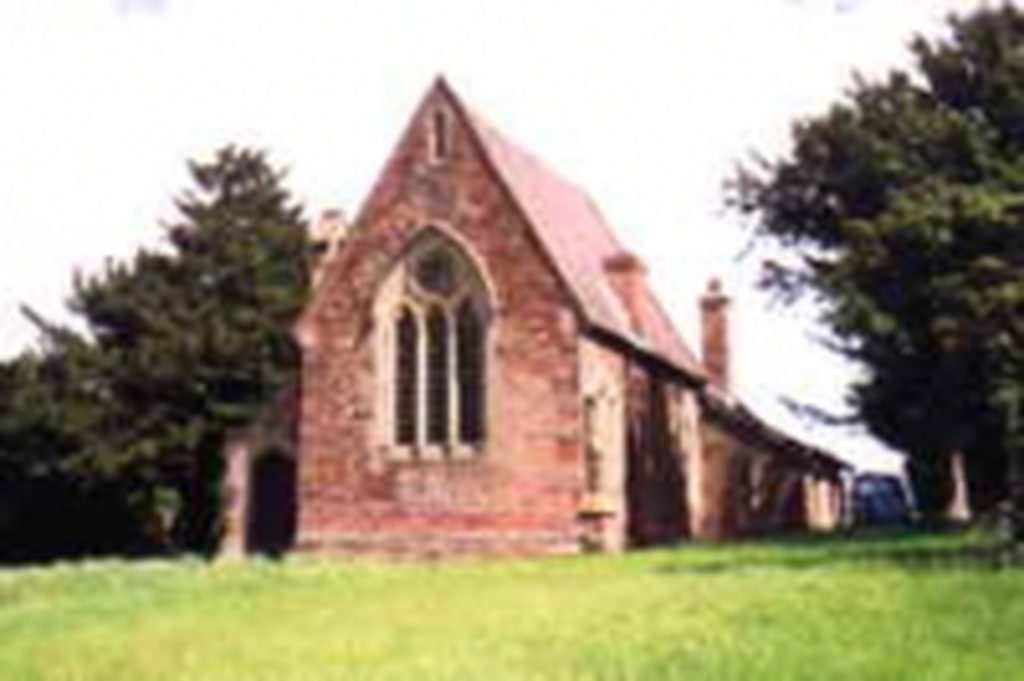 Minskip: St John`s Church
Services and events
News and notices
About us
Find us
Minskip Boroughbridge York
Get in touch
01423 322365
Facilities
More information
Edit this Church

Minskip has quite an interesting history. Roman remains have been found here. In the 11th century a gibbet was one method used to keep locals in order. The rampaging Scots ransacked the village after their victory at Bannockburn in 1314. Blind Jack Metcalfe of Knaresbrough built his first ‘Turnpike’ road from this village to Knaresbrough in 1765. The Harrogate – Newcastle stagecoaches went through Minskip.

A small chapel was built for Wesleyans in 1857 (subsequently a Catholic Chapel and now a private house). An Infants School, built in 1858 became the Village church in 1907. A commentator in 1909 noted, ‘Minskip, a plain red-bricked village, contains several evidences of antiquity’. In the 1960’s the Cundall farm bred thousands of pheasants. In the mid 1960’s pheasants, mushrooms and prize goats were Minskip specialities.

The Village Hall, managed by an annually elected committee is currently undergoing refurbishment.