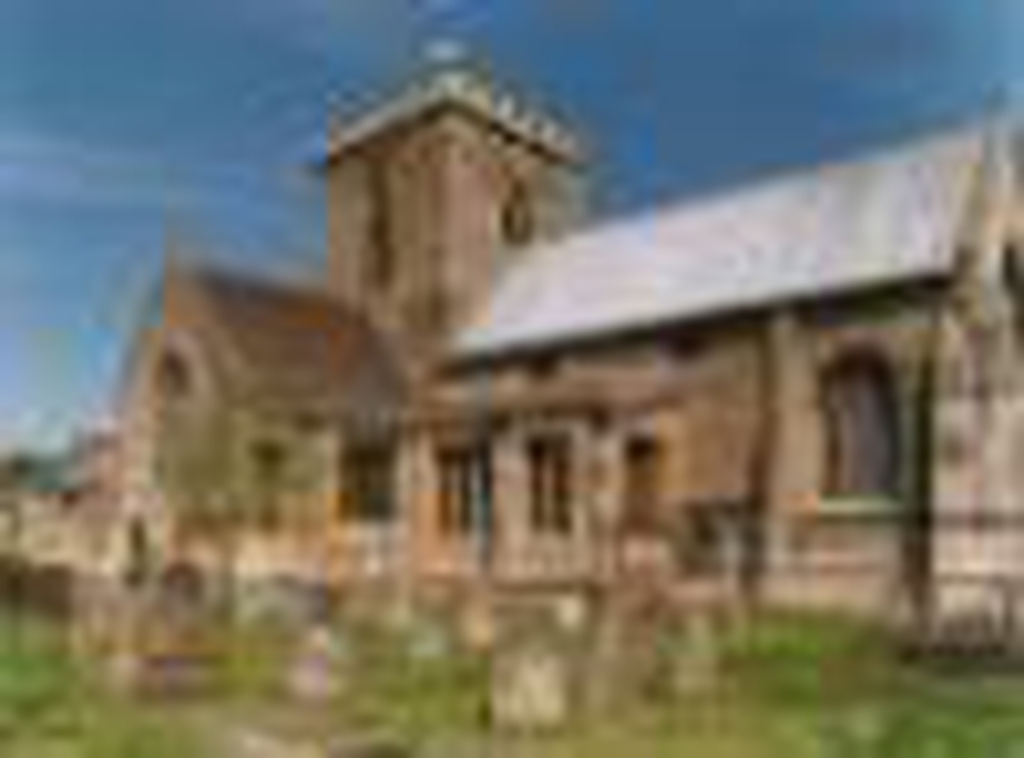 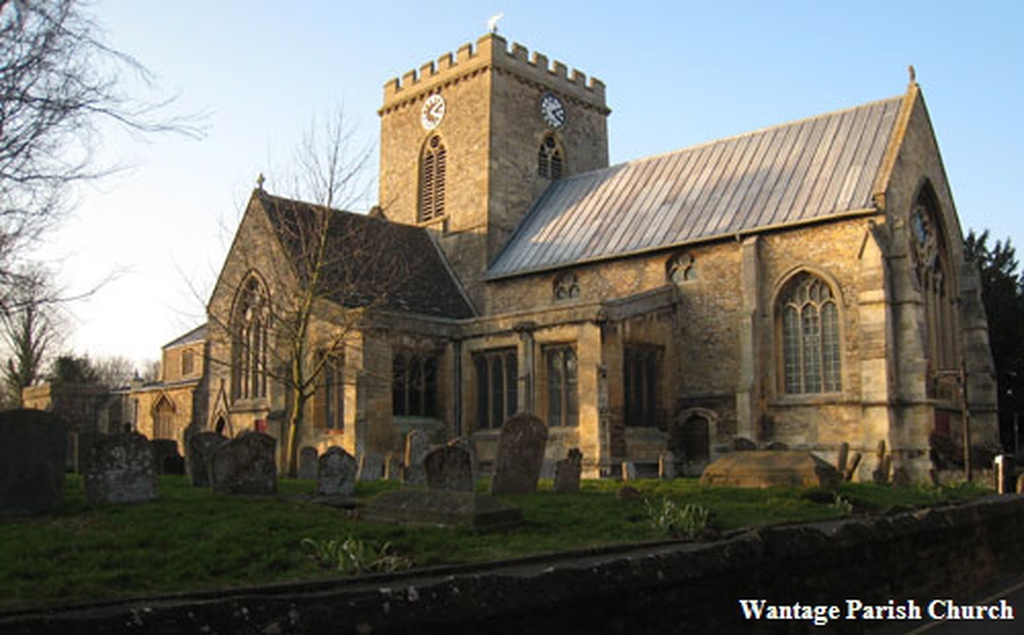 The following is information on past Vicars of Wantage and some of their curates. Our recently deceased parishioner and friend, John Burgiss, compiled the following list of Vicars. He also made notes on some of the many curates.

(No Complete Record Extant Before 1547)

John spent many hours working on a list of Priests and Curates who served Wantage Parish Church down the ages by delving into old records and available parish registers. This resulted in more than 150 names of Perpetual Curates, Vicars, Curates in Charge and Assistant Curates from 1504 to the present day.

Some of the prominent men often mentioned and well documented include

In more recent times there was that colourful character Bishop Roscow Shedden, who was Bishop of Nassau for twenty years before becoming Vicar of Wantage in 1931, where he remained until 1952.

Vicar of Wantage, William John Butler, presided over a team of six curates! Of the many lesser known curates, the following are worthy of a mention.

Records indicate that John Button, curate, was running the parish from 1843 until the arrival of William John Butler in 1846.

George Cosby White, 1848 - 1849, was ordained in the Parish Church and later became Vicar of St Barnabas' Pimlico. He was also the moving spirit in the committee of "Hymns Ancient and Modern" when it was first published.

Simeon Wilberforce O'Neill, Curate 1863 - 1865, became one of the Cowley Fathers and a missionary.

Herbert H. Woodward composer of church music (not to be confused with C.R. Woodward) was Curate 1870 - 81. He was designated, while at Wantage, as Precentor of the Parish Church and he became Precentor of Worcester Cathedral.

These names are but a few from the very long list of Priests who have staffed Wantage Church down the ages. There are many who have quietly served the Church so well in both high and low positions and whose history has not been recorded.