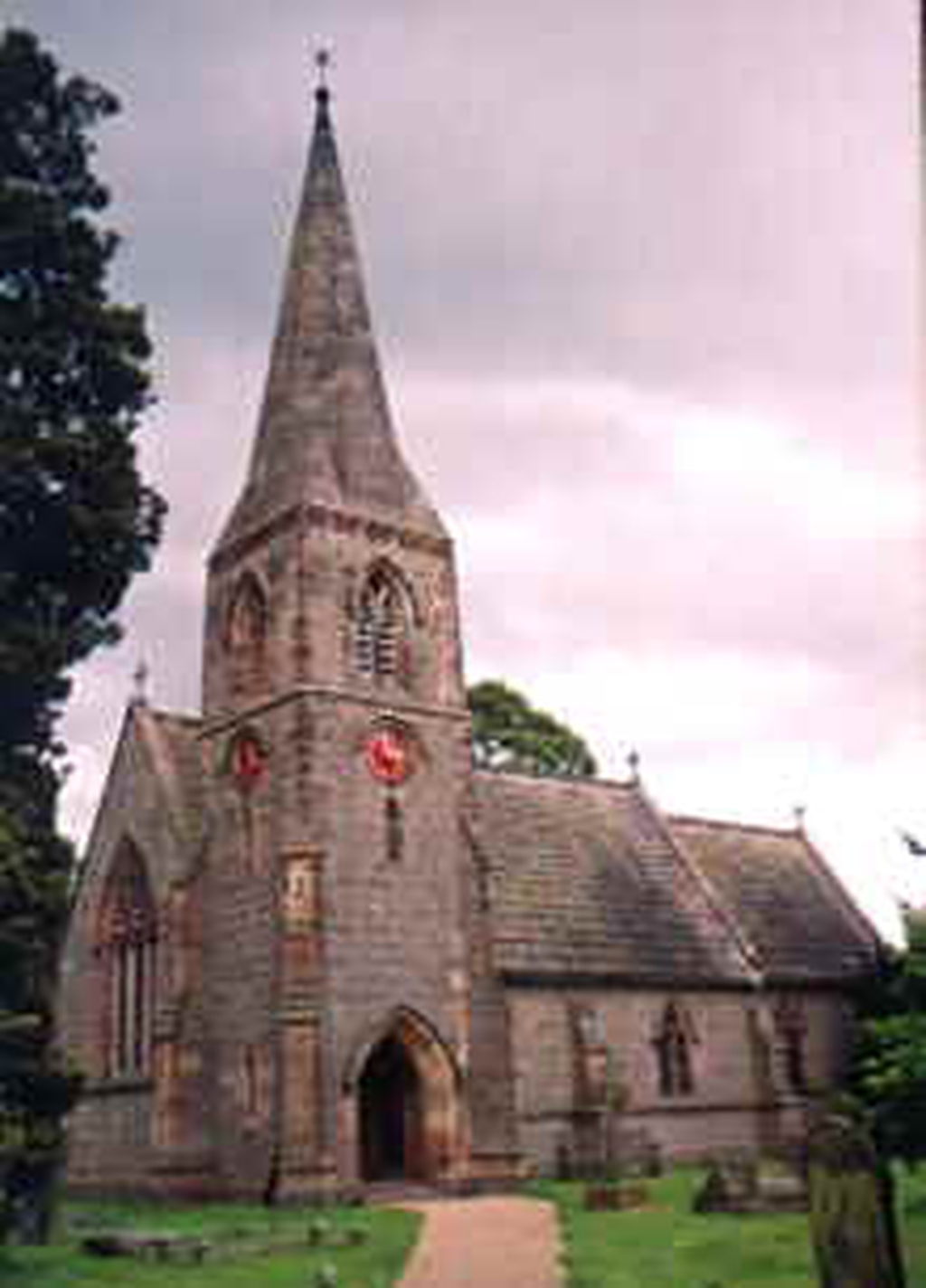 Dunsforth: St Mary
Services and events
News and notices
About us
Find us
Lower Dunsforth Boroughbridge York
Get in touch
Facilities
More information
Edit this Church

The quiet villages of Upper and Lower Dunsforth can be found a few miles south-east of Boroughbridge and Aldborough.

The larger of the two villages is Lower Dunsforth, close to the River Ure.

The present victorian church was built by Mallinson and Healy, and is built from hammered sandstone in the geometrical style. This present building dates from 1860, and replaces a much earlier church, which had occupied the site for over 800 years. There is a 12th century font, and 12th century re-used arch in the vestry. The interesting south west tower contains an early eighteenth century clock mechanism.

Parish Communion Services are usually held on the first and third Sundays of each month, at 9.30am.

For details of services, see the monthly list on the Boroughbridge St James page.