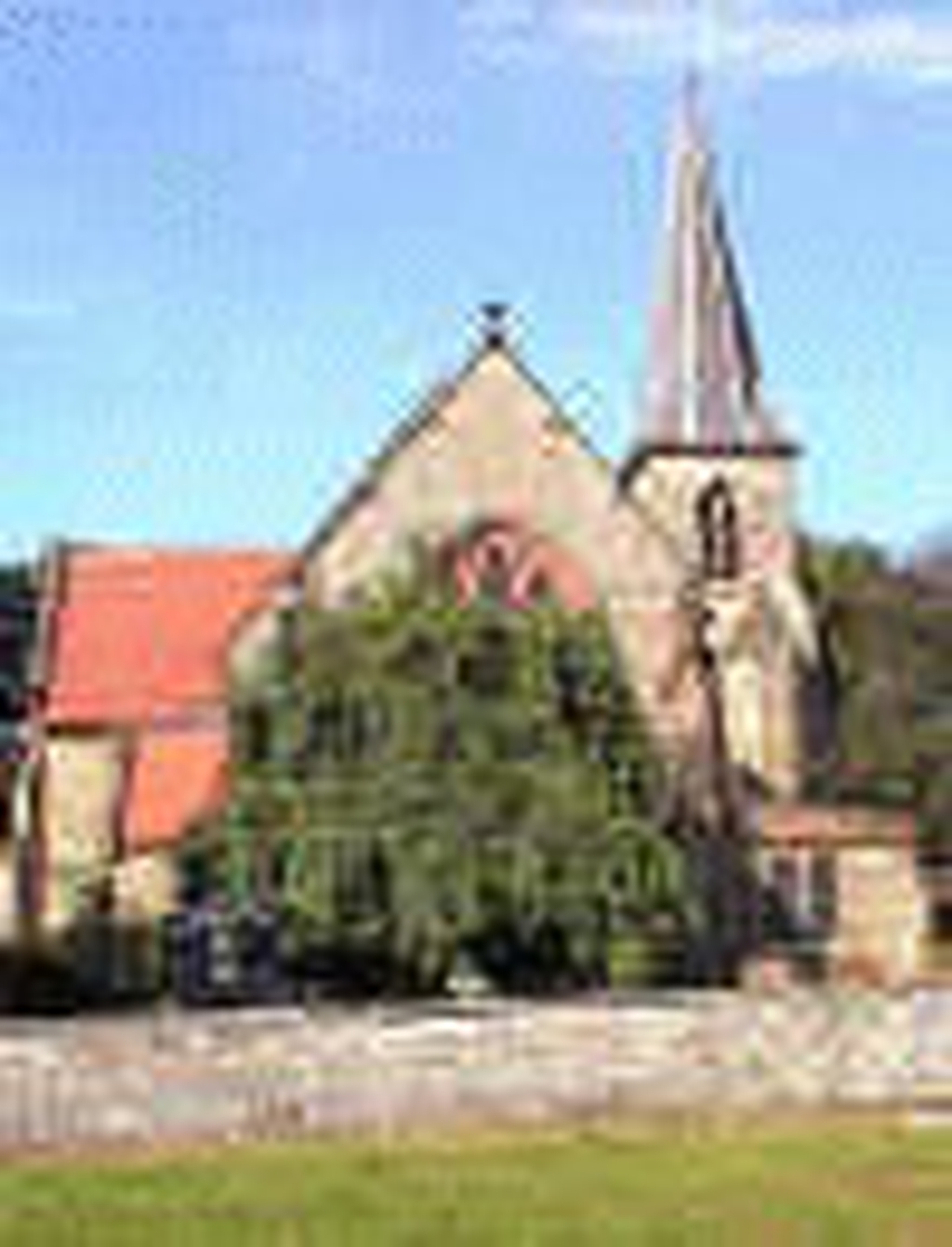 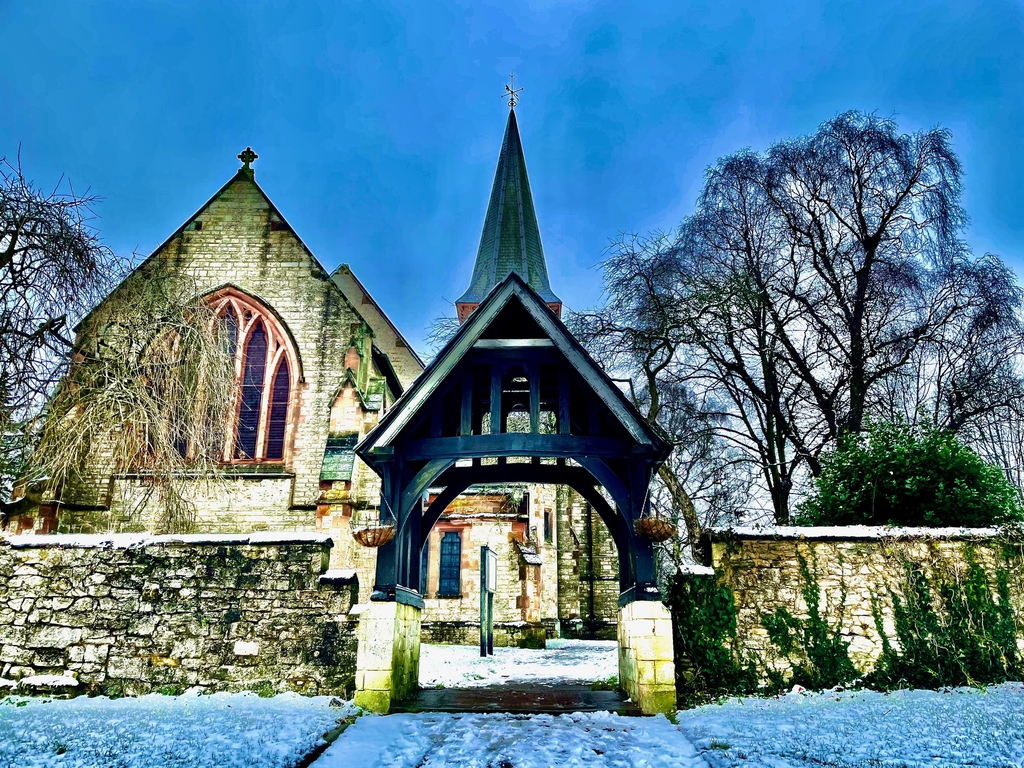 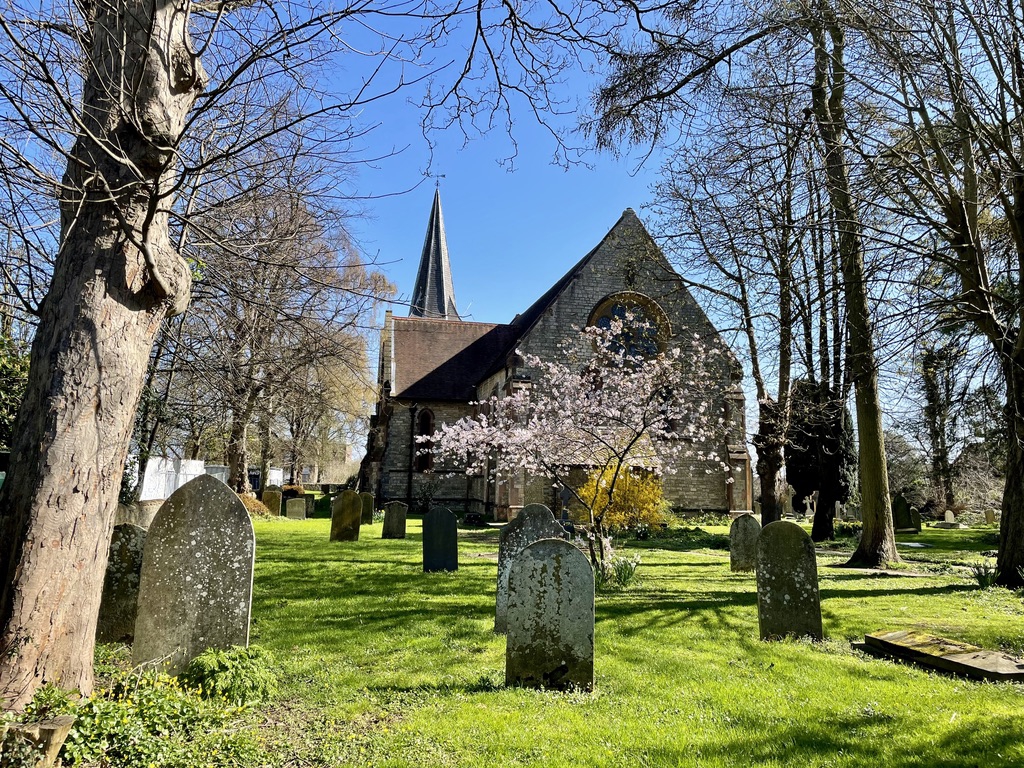 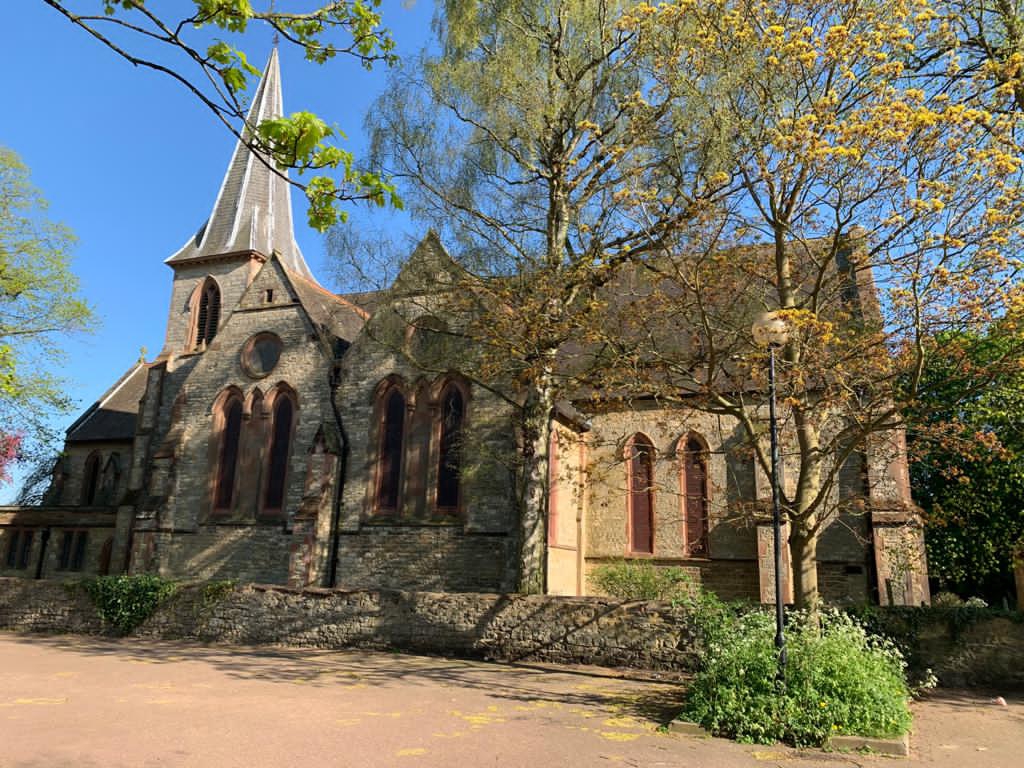 A Brief History by David and Susan Pedley

In 1833 the London to Birmingham Railway Company applied to Parliament to build a central station approximately half way between the two cities, and Northampton was chosen. The people of that town, however, were more interested in coach travel and opposed it so vehemently that the project was abandoned. The Railway Company then had to find another suitable site on the route and Wolverton Station or New Wolverton as it was to be called came into being. It consisted then, mainly of lacemakers and there was a rural population of approximately 300.

It was in 1833 that the 'Quiet Times' here were ended. Mr. Robert Stephenson with his staff of engineers and hordes of 'navvies' came on the scene. The ground for the new railway was staked out and all the people of Wolverton village were there to see it done. The girls tossed aside their lace pillows and the boys abandoned their games - thus changed the scene. The sounds of the land were replaced by the sounds of roaring forges, the clang of the boilermaker, the whistle of the engine and the heavy crash of the steam hammer.

The L.N.W. Railway Company in 1837 established their locomotive factory at Wolverton, and in 1838 the London to Birmingham Railway opened. The first passenger train passed through here on September 17th, 1838. Wolverton Station was a small red brick town, very clean, straight and uniform, and most of the streets were named after Railway Company Directors. It may be safely said that absolute poverty was unknown here.

A school was then built and teachers engaged, but by 1840 the Railway Board was concerned for the spiritual welfare of some 800 people, which included wives and children of their workmen. The Radcliffe Trustees had generously offered land for a Church, churchyard, parsonage and garden, and had agreed to contribute a fixed sum yearly towards the support of a clergyman. They also offered to keep the Church in good repair. In the event they were the patrons of the Church until July 1948 when the Bishop of Oxford became the Patron. At a Directors' meeting of the London and Birmingham Railway Company held at The Euston Hotel, Euston Station on the 7th August 1840, Mr. C.H. Jones - who although himself a dissenter, was most anxious for the religious welfare of the people of Wolverton - proposed that a sum of £1,000 be placed at the service of the Directors of the Radcliffe Trust for the erection of a Church at Wolverton.

This motion was seconded by M. Baxendale and agreed to unanimously. Wolverton at that time came under the care of the Diocese of Lincoln and it was felt that the Bishop was the best person to find a suitable parson for the living of Wolverton. So it was that in the summer of 1841 the Rev. George Weight, M.A., who had just retired from St. George the Martyr, Southwark, as curate, was offered the living in Wolverton. He very readily accepted and came to live here in the autumn of that year. As there was no Church built yet, the Rev. Weight asked the Railway Company if a room in the school could be adapted for use as a Chapel. This they readily agreed to, and a conversion was made at great expense to the company. A vestry was built, scaffolding erected to carry a bell, and the Chapel was licensed by the Bishop for Divine Service.

On November 21st 1841, for the first time ever, a railway Chapel bell was heard calling together a railway population to worship God, with a railway clergyman, and in the presence of Railway Directors. In December 1841 George Carr Glynn, Esq., Chairman of the London to Birmingham Railway Company presented to the Church an elegant set of silver Communion plate consisting of a Chalice, two Patens and a large flagon, all still in Church hands, but not in use today. The Chapel was dismantled in 1844 and became the Infants school room and the whole of the school in due course became for many the Friday Market Hall. The pulpit from which the first sermon was preached went to Camden Station and the forms and seats to Rugby Station to be used for the same purpose there. The bell, however, remained a familiar sound and was in constant use calling the men to and from work at half past eight, one o'clock and half past five daily. In fact it became the factory bell.

While the Chapel had been in use there was an abundance of correspondence between the Railway Company and the Radcliffe Trustees, the latter at that time consisting of the Prime Minister, the Rt. Hon. Sir Robert Peel, Bart., William Ralph Cartwright, Esq., Thomas Grimston Bucknall Estcoutr, Esq., William Henry Ashhurst, Esq., and Henry, Viscount Sidmouth. Although very busy and learned men they found time to think about our community and our spiritual needs and when the money - £1OOO given and another £1000 raised as promised by the Railway Company was lodged in the bank, they then decided amongst themselves not to apply to Parliament or the Courts of Chancery for an Order to use part of the Trust for building the Church and parsonage. Instead they took it upon themselves (as Trustees of the Radcliffe Trust) to see the work done. The £2000 was then given towards an Endowment Fund, the interest of which would be used as a portion of the Minister's stipend.

It was on July 4th. 1843 the foundation stone of our beloved Church was laid at a ceremony conducted by the Bishop of Lincoln, the Right Rev. John Kaye, D.D., F.R.S. Wolverton now had the honour and distinction of being the FIRST Railway Station in the world to have a Church erected for the SPECIAL though not EXCLUSIVE use and benefit of a purely railway resident population. We at Wolverton should be very proud of this honour.