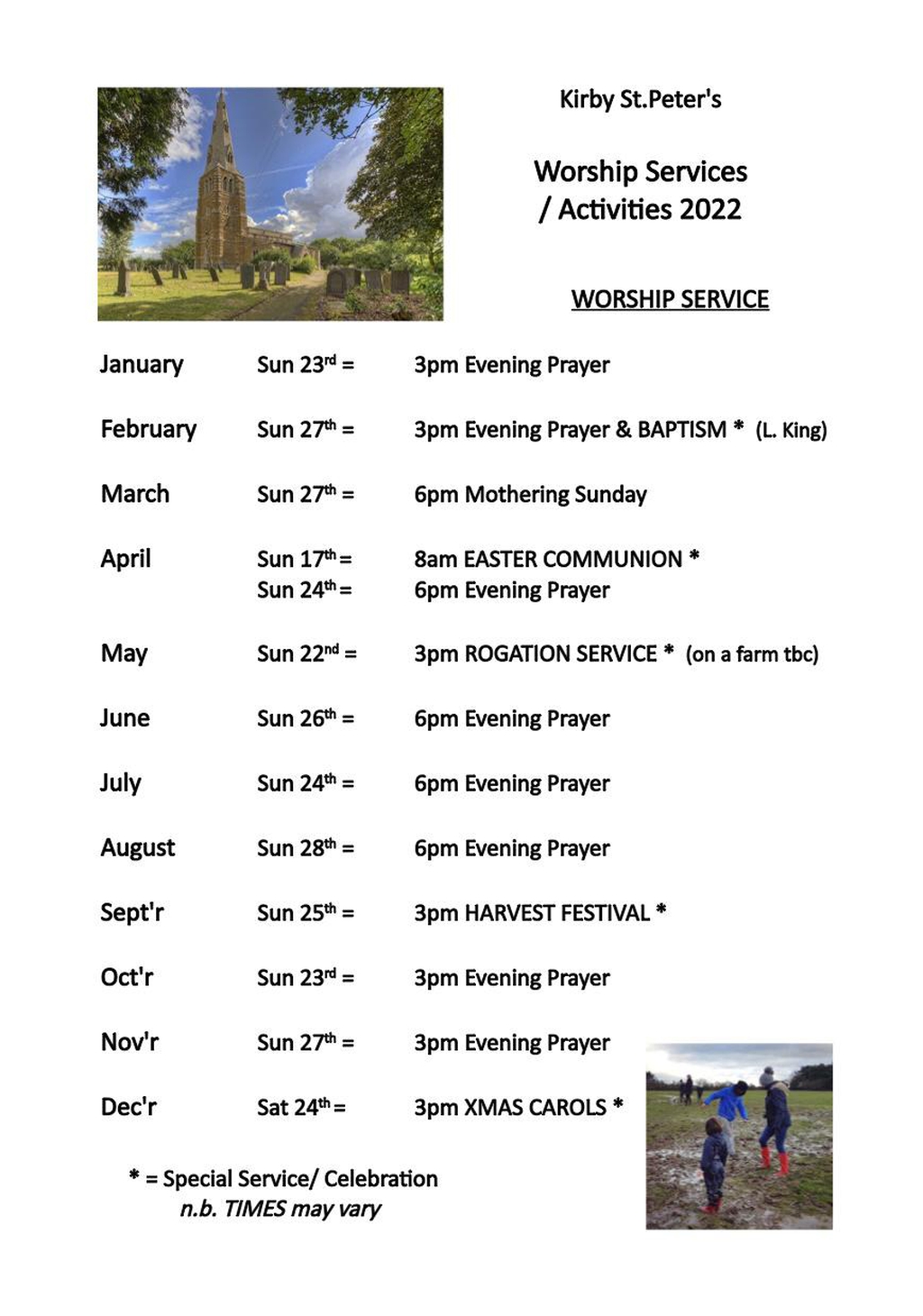 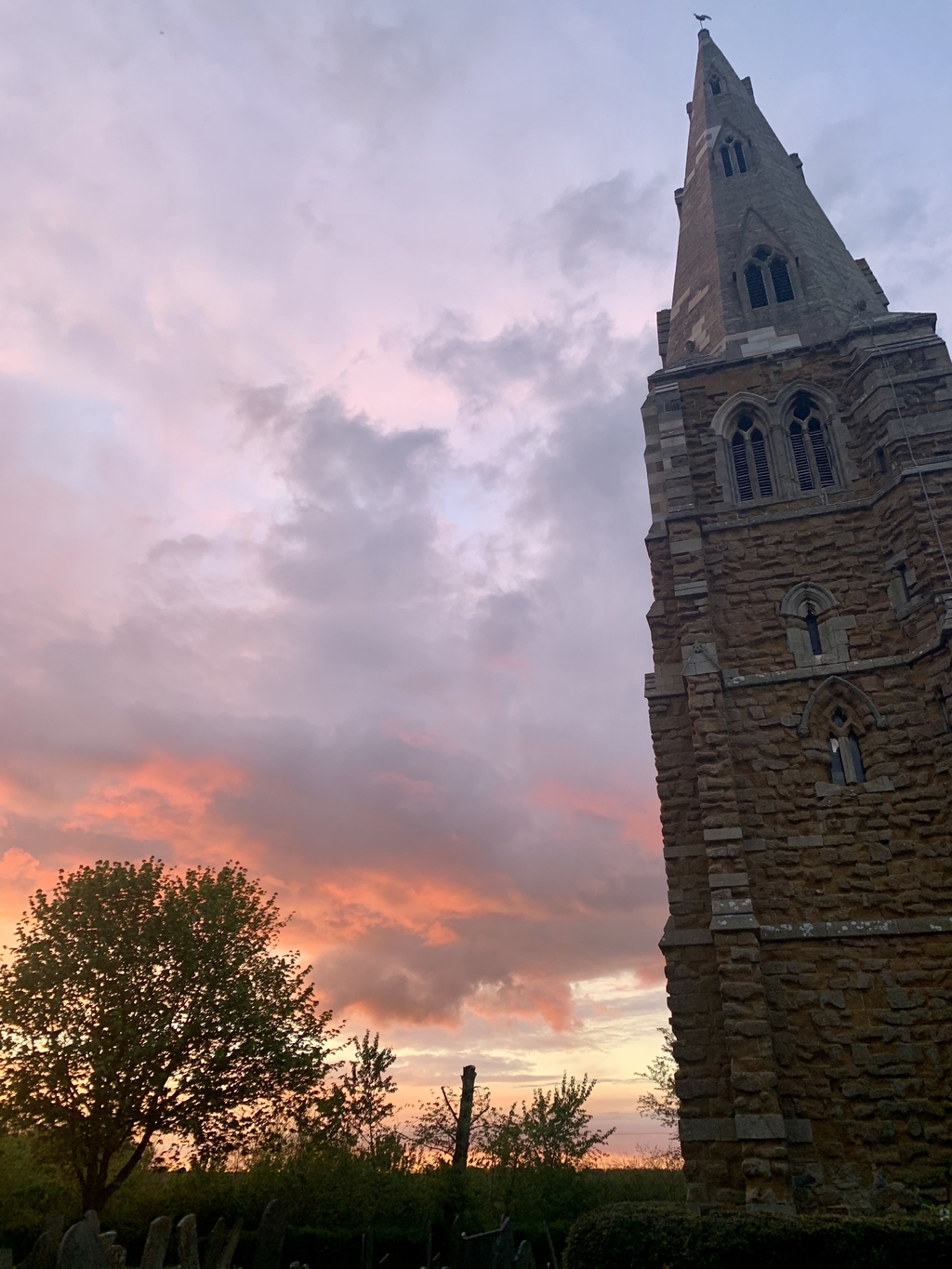 St. Peter’s Church is remarkably lavish for such a small village. Made of ironstone and decorated, it was transferred to the Augustinian Canons of the priory to the north in 1359. The impressive tower has an ashlar spire, with very low broaches – which can be seen throughout the northern sections of the saucer-shaped Wreake Valley.

Considerable amounts of Roman pottery found in the churchyard in the 1960’s suggest a long history of use of the site. A contemporary charter in the Lincoln Episcopal Registers states that one Roger Beler founded a chantry in 1316 in the chapel of his manor house ,some distance from the parish church. This eventually became a Priory, and shaped the worshipping life of the village and surrounding area until the Dissolution in 1535.

The nave at the core of the present building dates from the early thirteenth century and was built in the Early English Gothic style.

The very wide south aisle is of the 14thcentury, and currently houses a children’s area with desks, soft toys and chairs for use both during services, and for casual visitors during the week.

Unfortunately the church has recently been subject to the theft of copper from a large section of the roof and efforts are being made to finance the repairs.