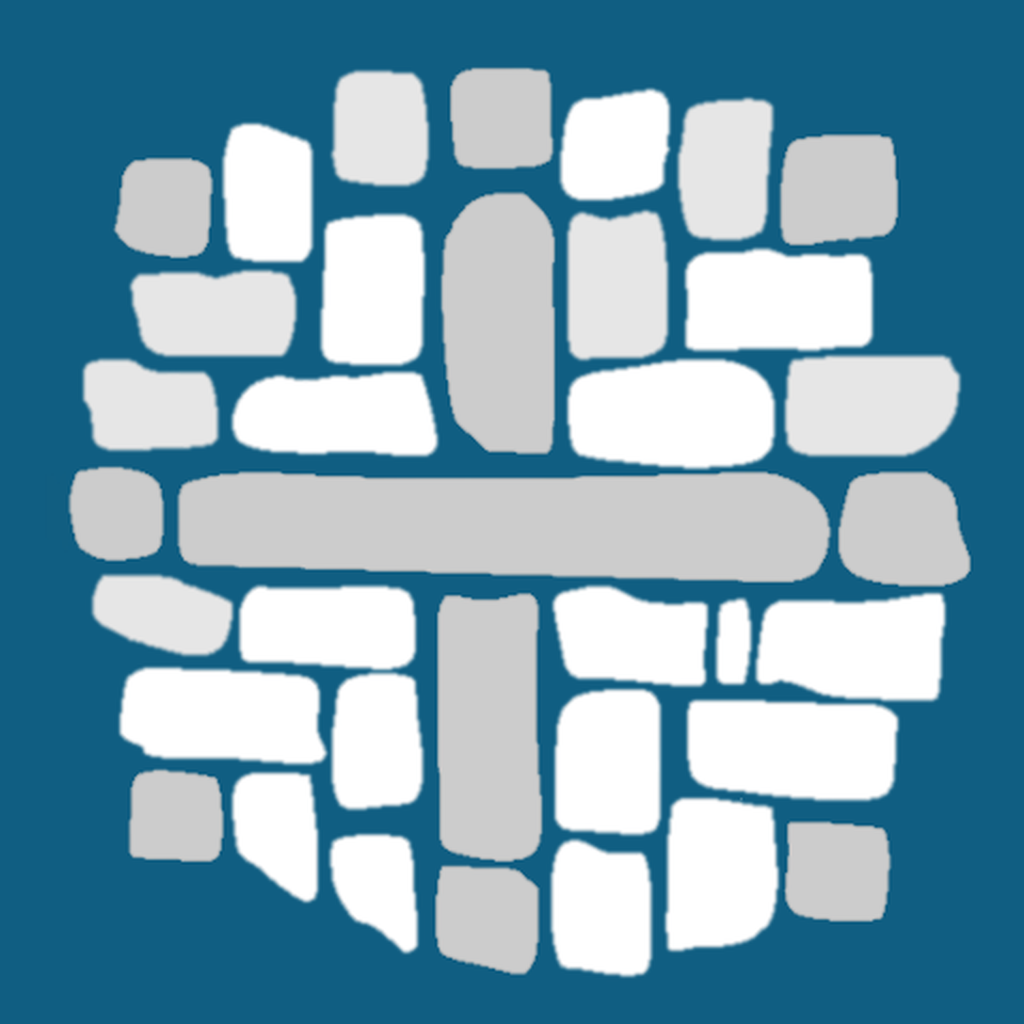 The biggest estate in the borough of Walsall (some 1500 homes) Gypsy Lane Estate continued to grow and became known as Beechdale Estate. In the parish of Blakenall Heath it soon became clear to the PCC that there was a need for a church on the estate. The first St Chad’s, a multi-purpose unit, was built by Spooners of Hull and was dedicated by the Lord Bishop of Lichfield on 1 May 1958. In 1962 a new curate’s house was built alongside the church.

Following an invitation by the Roman Catholic community on Beechdale, an experiment was begun in 1970 whereby the two congregations shared the building at St Catherine Laboure (the RC Chapel of ease on the estate). This arrangement continued with great success and soon became incorporated in a legal sharing agreement. The original St Chad’s building remains as a Church Hall.

1985 saw the church of St Catherine in a state of disrepair and a radical move was planned whereby RC, C of E, Walsall Council and Caldmore Housing Assoc. combined with City Challenge to restore and re-orientate the church building.

Several plans were drawn up and the eventual redevelopment of the site took the shape of a Health Centre, sheltered bungalows for those of advanced years and a community building which includes a church, meeting room and offices.

The church was rededicated by the RC Archbishop of Birmingham and the Bishop of Lichfield on 26 June 1996. Since this time the church has flourished both as a place of worship and as the headquarters of the Open Door Project.

To celebrate 50 years of the C of E on Beechdale, in May 2008 a week of special events took place beginning with a BCP Eucharist and Evensong and Benediction in the old St Chad’s and culminating with modern services of, said eucharist (CW), a Celtic-style morning prayer and a rock-style Beechdale Praise the following Sunday in St Catherine with St Chad.

In addition a new window was dedicated, which depicts some of the history of Beechdale in stained glass.