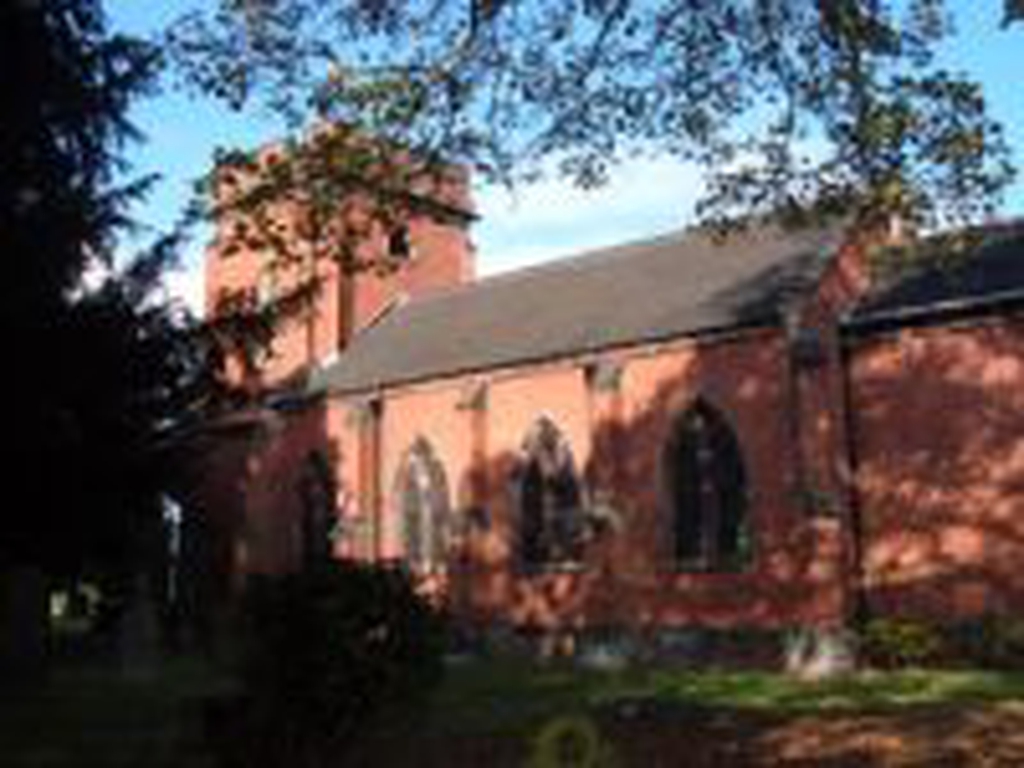 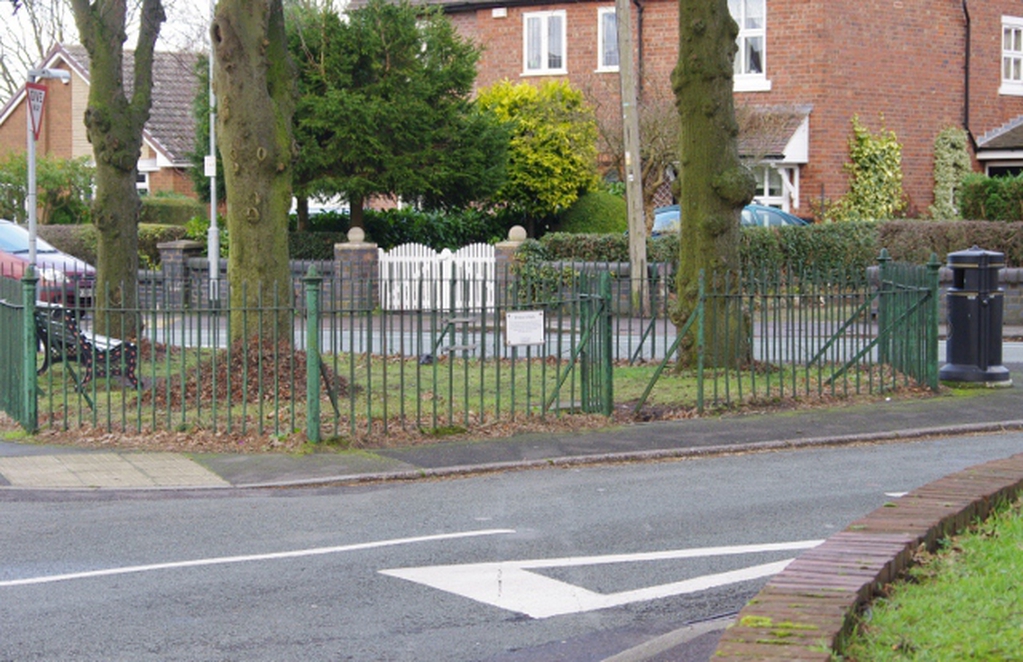 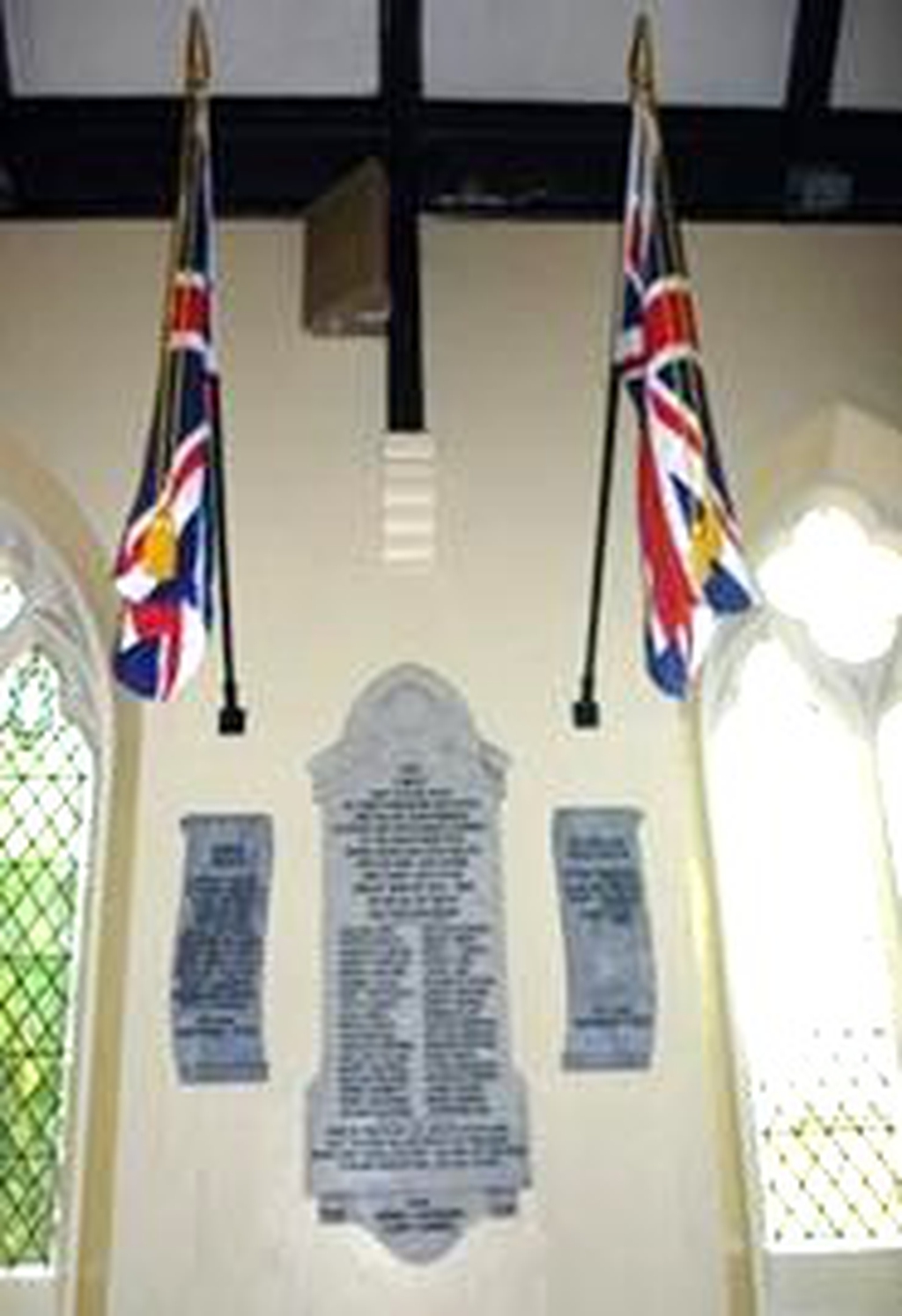 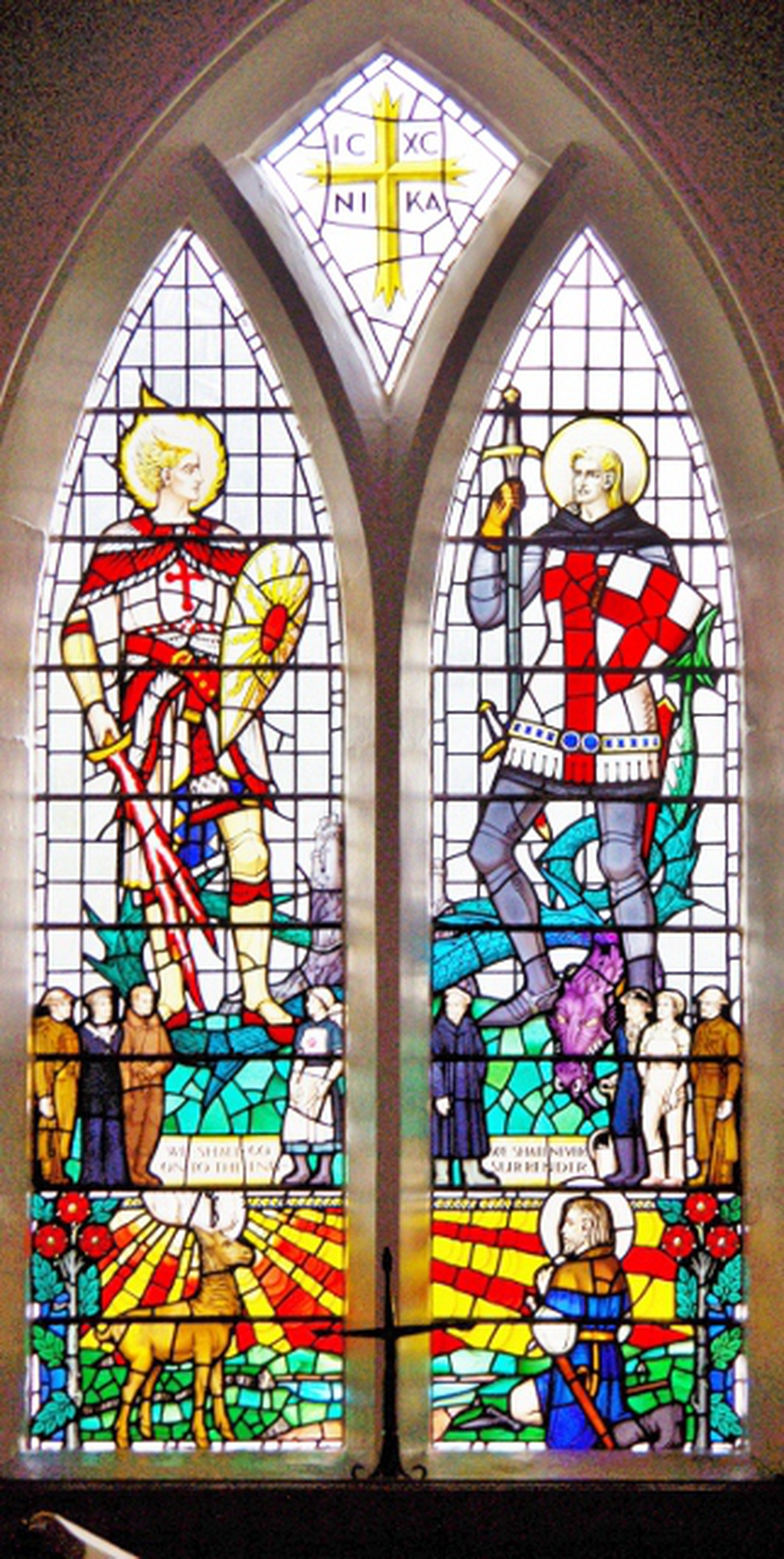 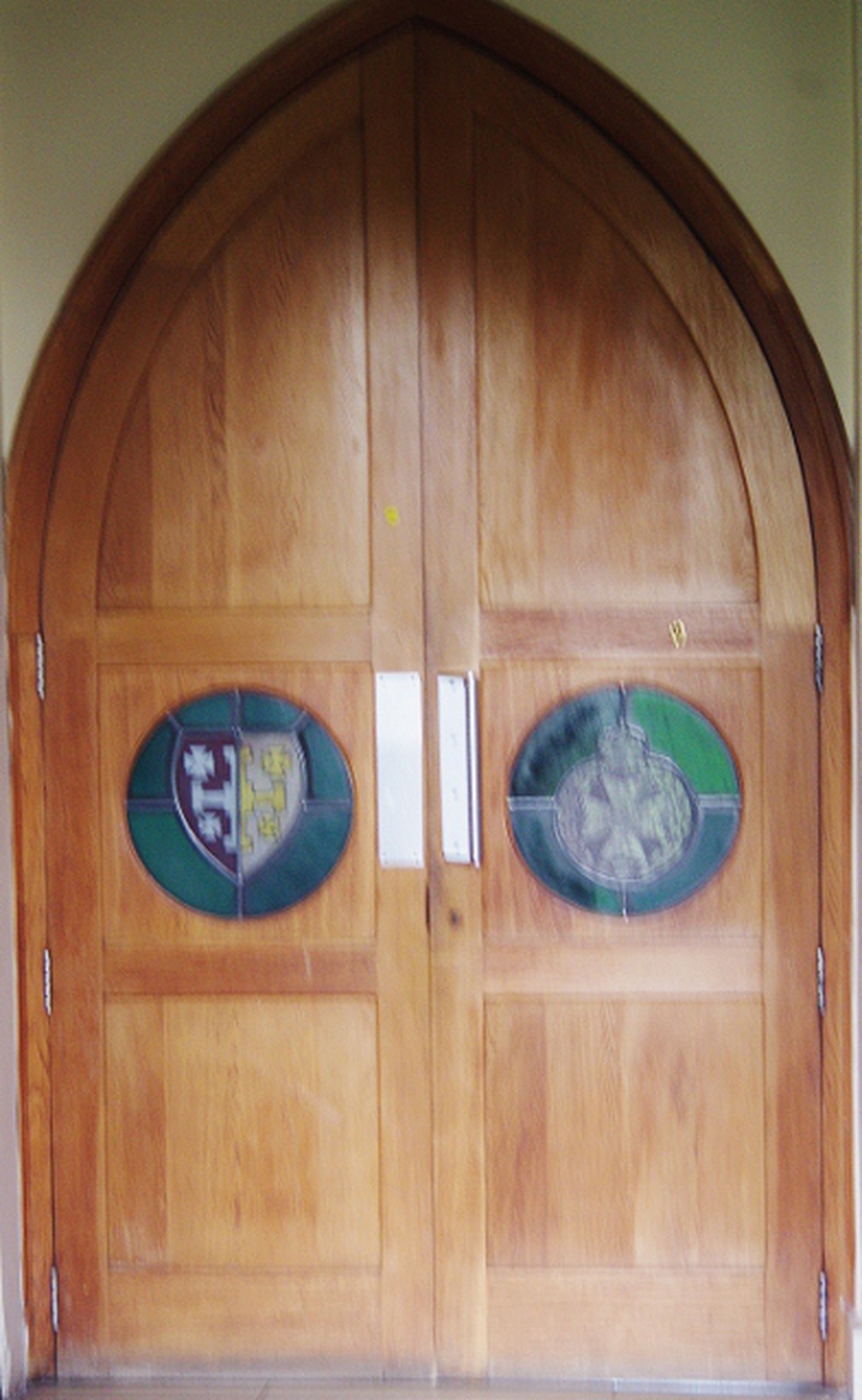 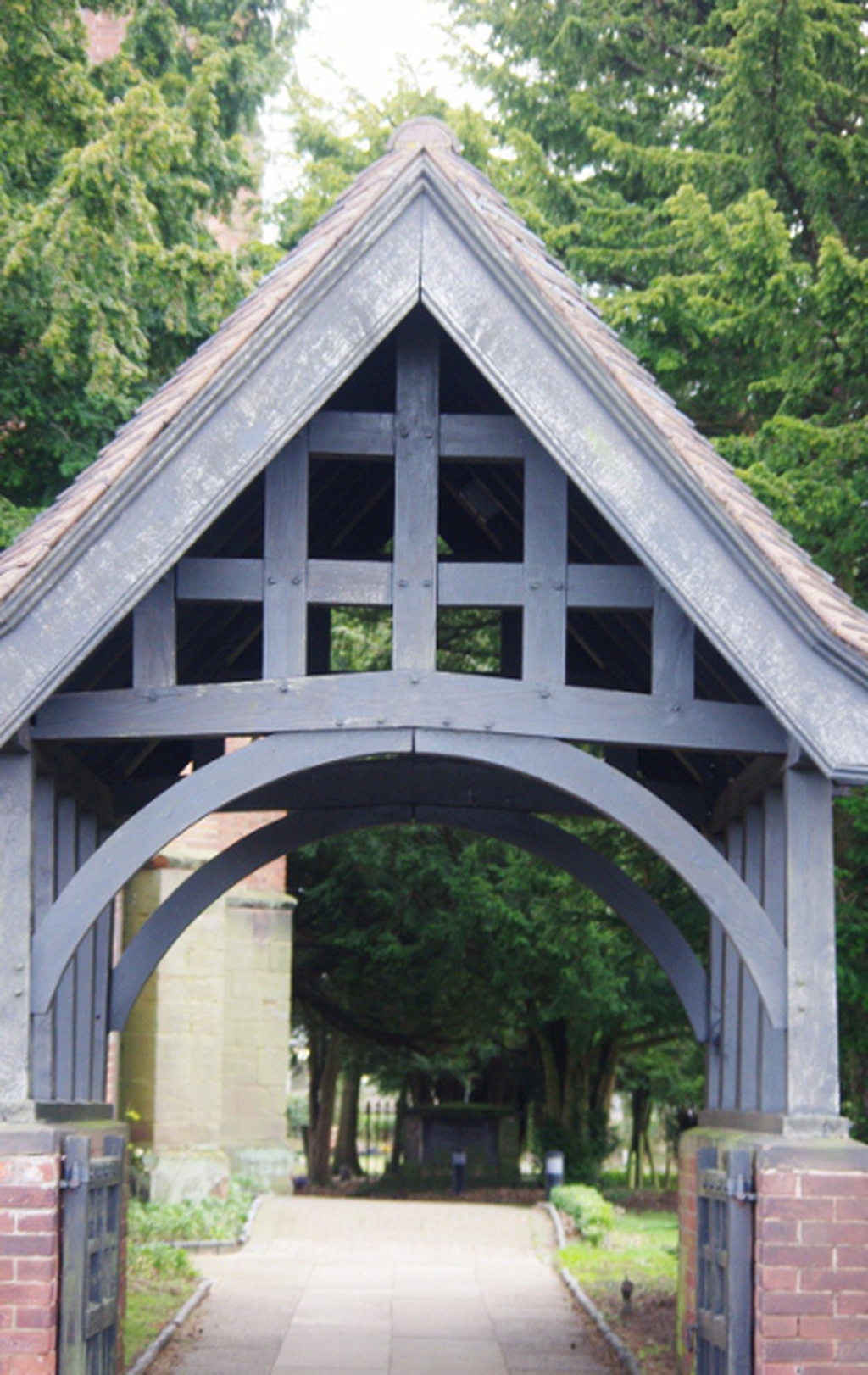 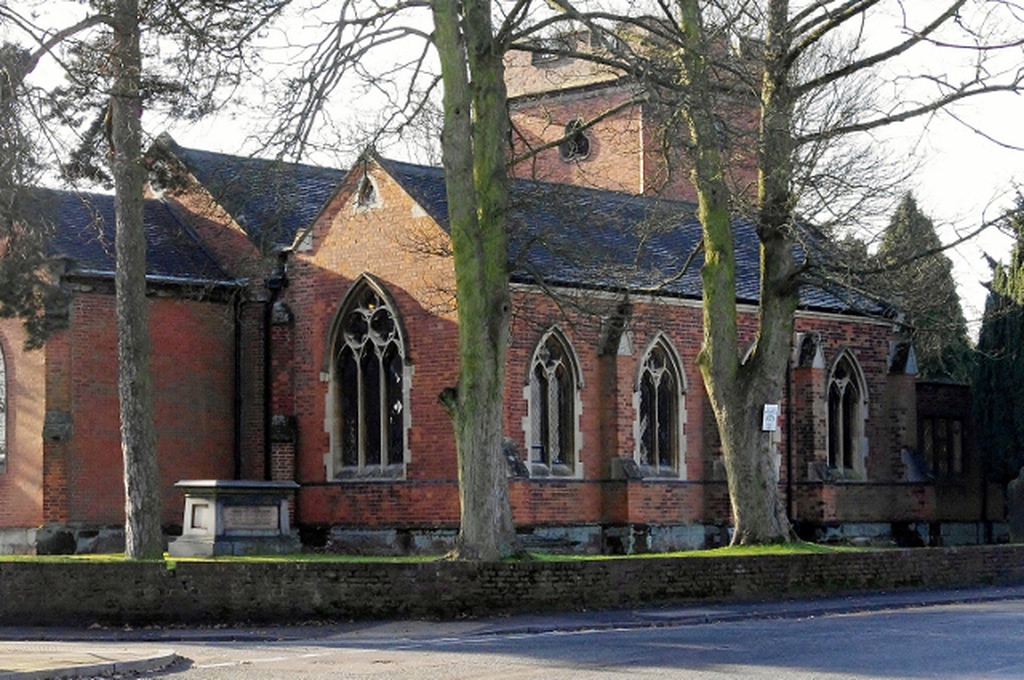 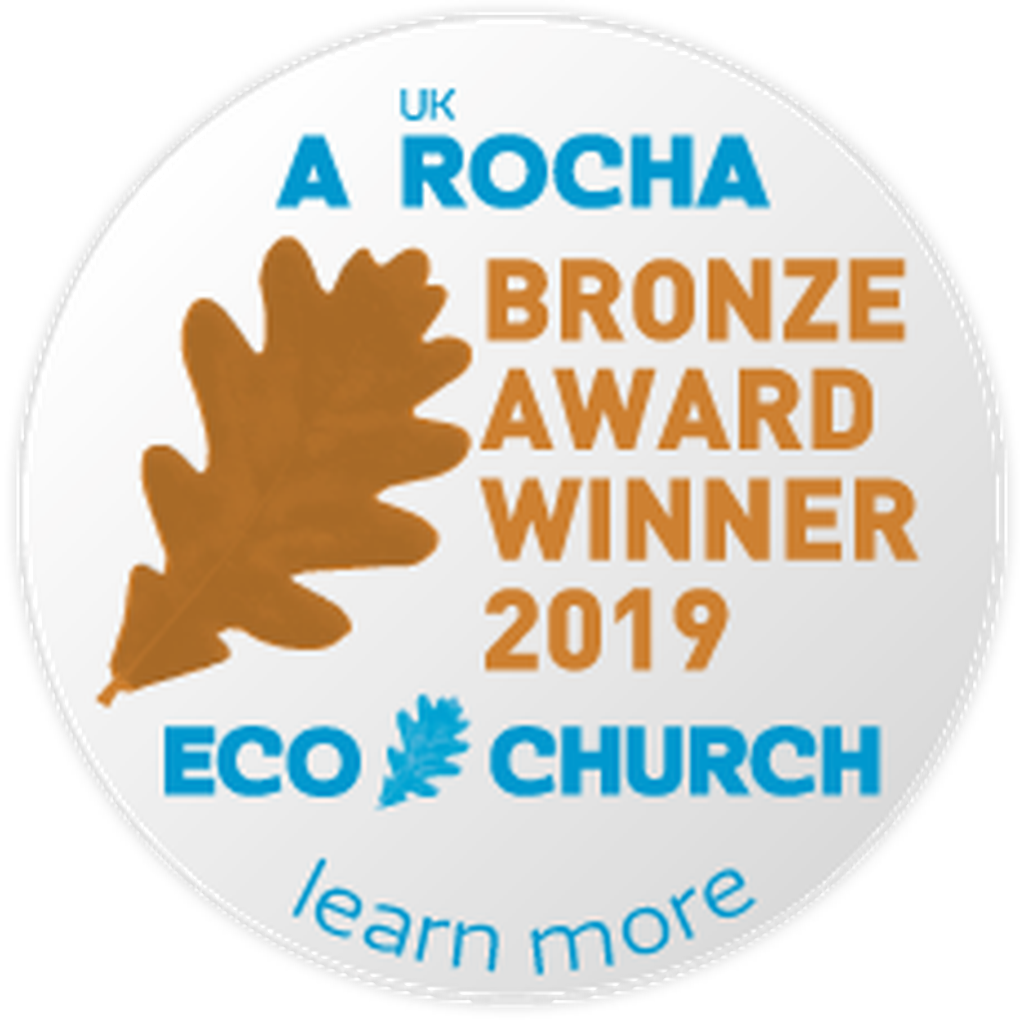 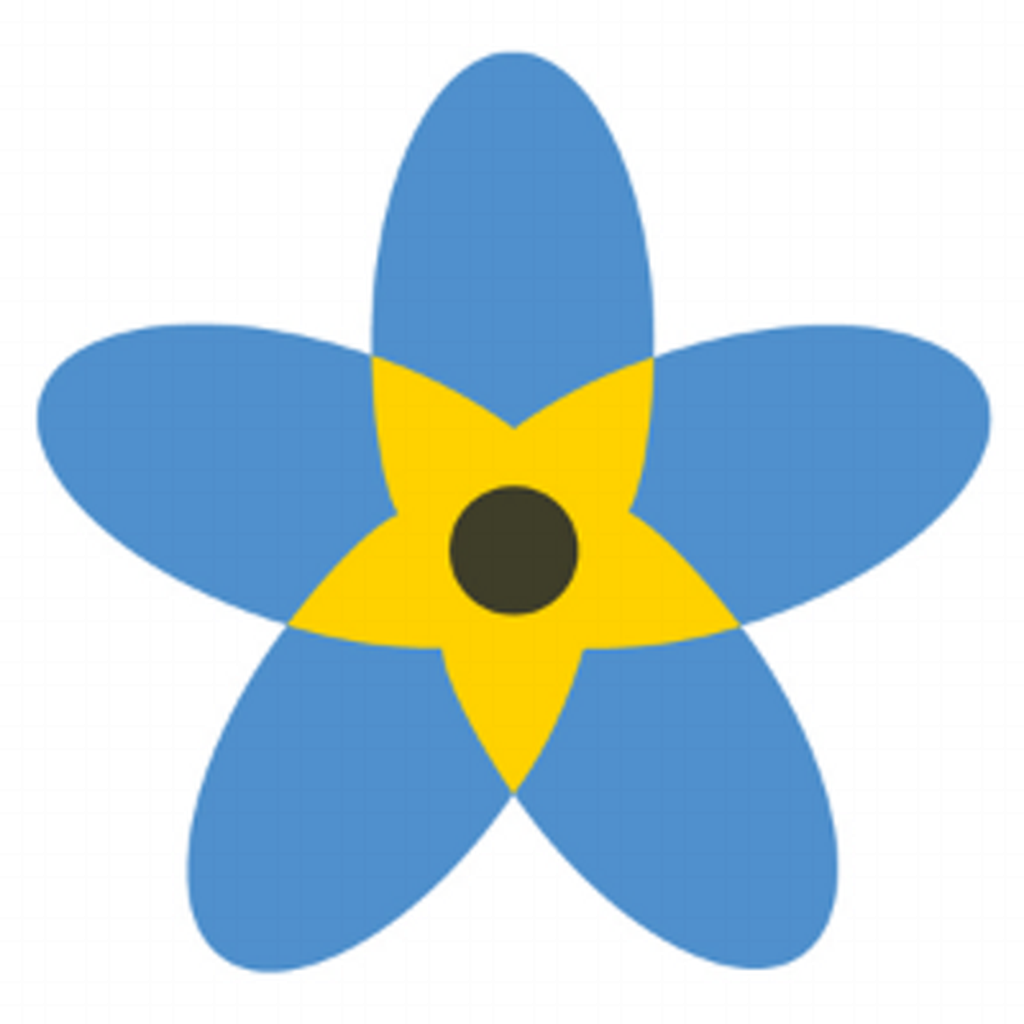 Welcome to Christ Church,Burntwood in the County of Staffordshire.

In 1818 the inhabitants of Burntwood, who up to then had been precluded from any place of worship, and being at the inconvenient distance of four miles from their parish church (St. Michael's, Lichfield),appealed for a place of worship on the grounds of the distance to go to Lichfield for baptisms, marriages and burials. A meeting was held in the Chapter House of the Cathedral to consider the question of building and endowing a Chapel at Burntwood.It was reported that Sir Robert Peel had given half an acre of land for the site, and the Marquis of Anglesey, as Lord of the Manor, had presented 29 perches of waste land to be added.The sum of £655.10 was subscribed by persons who were not possessed of any property in the hamlets (Burntwood, Edial and Woodhouses), and £447.1s.6d by persons possessing property or residing therein.The chapel is described in an old directory as:"built almost entirely of red bricks, this edifice can hardly be described as a handsome structure, it had the misfortune to be constructed in an age when - to use the words of Sir Roger de Coverley - church work was slow, and when ugliness of design and in some cases almost utter absence of ecclesiastical taste, were unfortunately but too prevalent".We who use it certainly do not subscribe to the aforementioned view and would urge each and everyone of you to make up your own minds! You will be warmly welcomed.

Our worship services are based upon Common Worship, with an all-age Family services in the morning and quieter Celtic and Northumbrian Services in the evening.

We have a Robed Choir each Sunday Evening with organ accompaniment. A Music (Singing) Group leads our  morning services, with piano accompaniment and occasionally other musicians.

When visiting us do not forget to visit the UK’s smallest park next door. Created in 1863, the park commemorates the marriage of Albert Edward, Prince of Wales, and Princess Alexandra of Denmark.