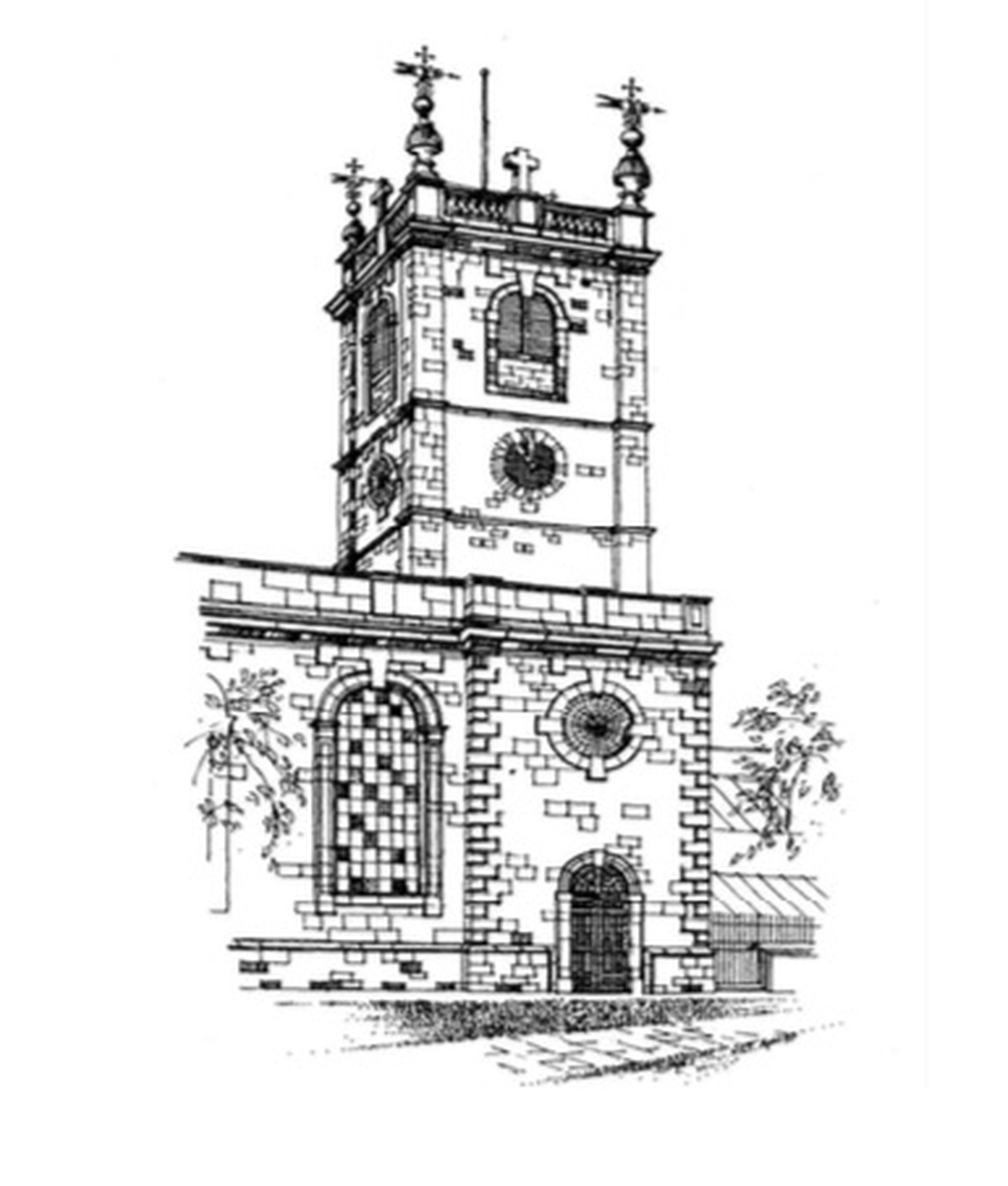 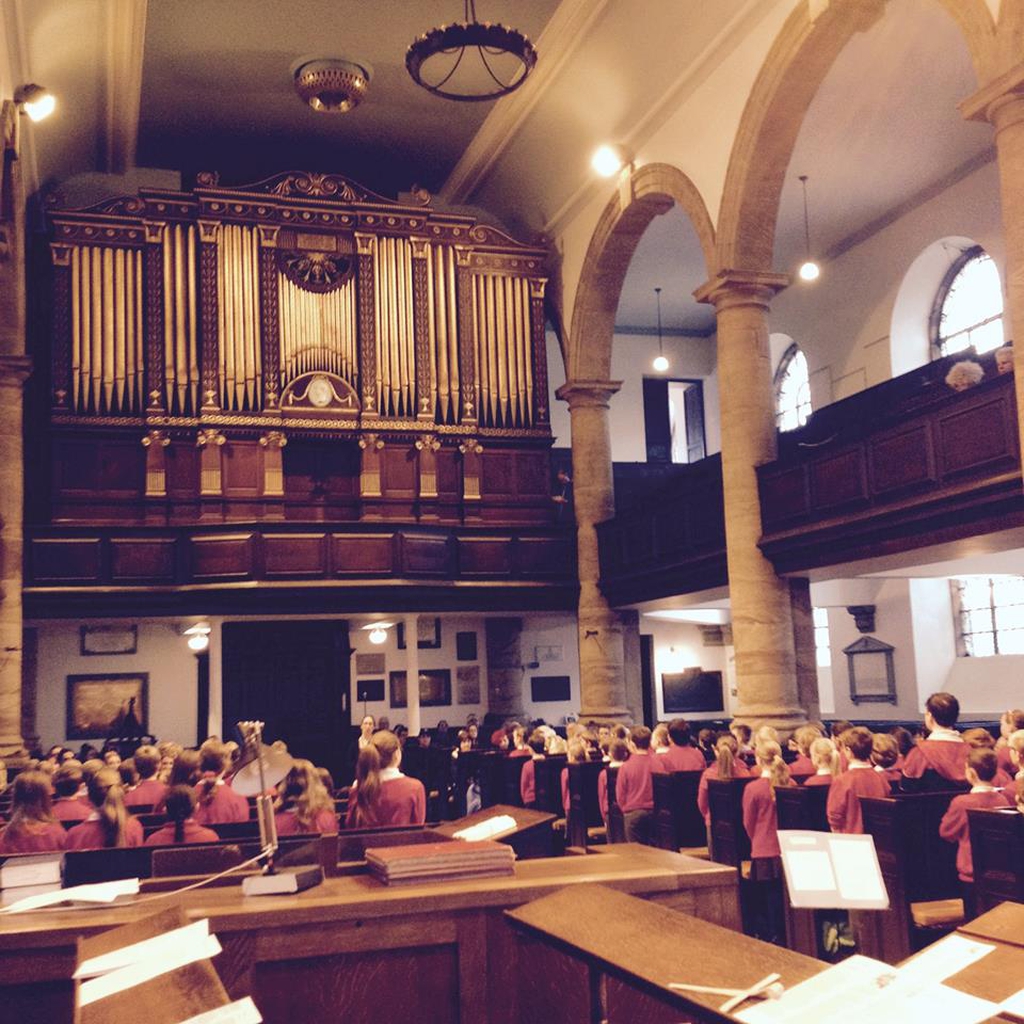 Though St Modwen's is the original parish church of Burton upon Trent, the parish now consists only of the land around the church, a few neighbouring buildings and an island in the Trent. St Modwen's plays a role in civic life, hosting events such as the town's annual Remembrance Sunday service. St Modwen's is associated with Holy Trinity Church of England Primary School, about a mile away on Wetmore Road. The church is served by the Vicar, Stanley Monkhouse, with the assistance of Phillip Jefferies, Hamish Ferguson-Stuart, and Robin Trotter (Reader).

There has been a place of Christian worship on or near the site of the present St Modwen's church since the 7th Century, when Modwen, reputedly an Irish noblewomen on her way to Rome, stopped in Burton with her companions and established a house of prayer on Andressey Island in the River Trent. An Abbey was founded nearby in 1002 and the current church, a Grade I listed building, was built to replace the abbey in 1726 when the latter became unsafe.