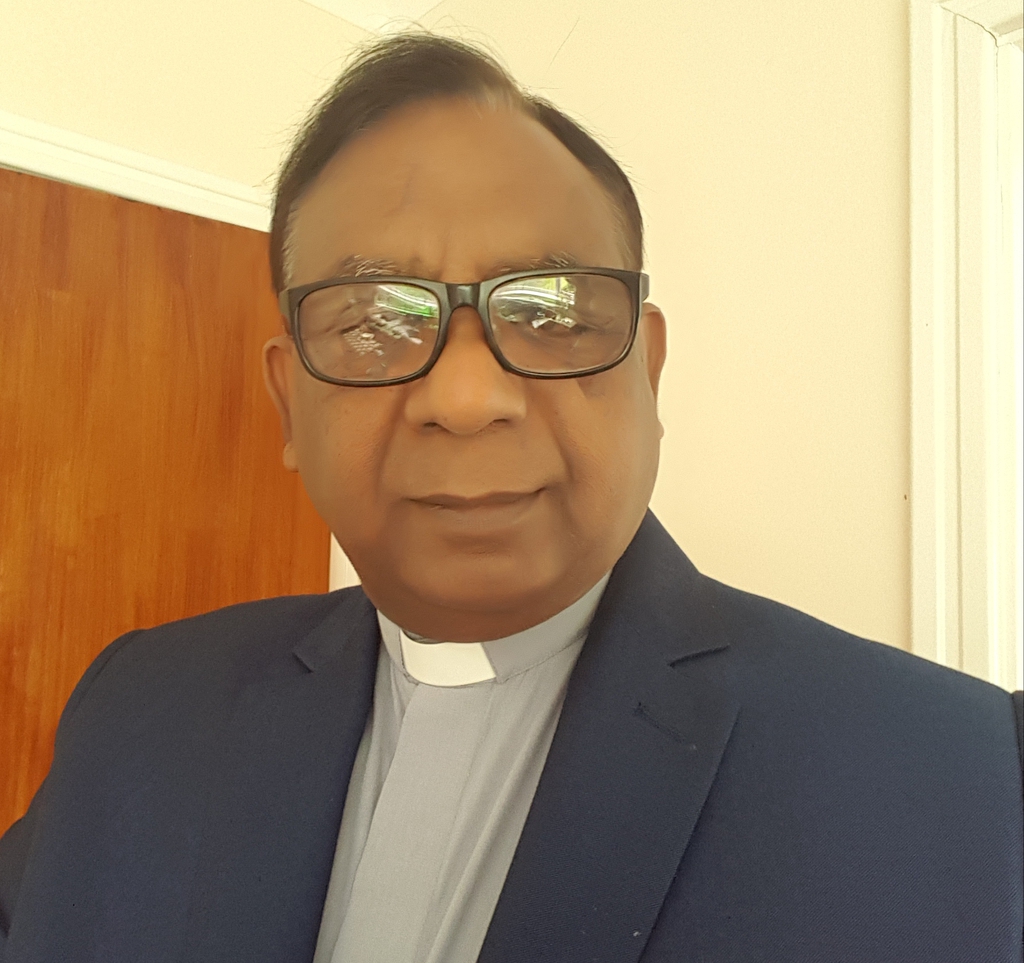 All Saints' has a congregation of just over 30 most weeks, a mixture of younger local people, some of whom have just discovered us, and older people with family connections, many of whom travel back from homes some distance away. There is some children's work, using the Roots material. Ours is an unpretentious Black Country fellowship, with straightforward Anglican worship based on Common Worship Communion and using hymns from Mission Praise and our own supplement.

There is an active social committee which generates regular and varied events with something special most months . There is a monthly parish magazine prepared by members of the congregation, available to keep people in touch who are connected with the church.

All Saints' building was rebuilt in the 1950's to the design of Lavender and Twentyman after the original church was bombed out. It has a remarkable tapestry made by the congregation over two years on a specially made loom, and a number of indications of the past industrial glories of Darlaston. There is an excellent organ which has recently been restored. The grounds have been commended in 2012 by the Staffordshire Churchyards Awards Scheme, and include a memorial garden where ashes are buried.

The church is in the Wolverhampton Episcopal Area of Lichfield diocese. It ministers to a small parish in which housing and industrial premises intermingle. It is in the borough of Walsall, but the nearest neighbouring town is  Wednesbury, in which deanery it falls. It is noted for its excellent relationships with neighbours of other faiths and the previous minister is available for advice in his role as area Inter Faith Officer. The church council is exploring other links in the neighbourhood, and operates a food bank.

Only the current registers are kept in church. Completed registers are in the Stafford library archive. For a history of all the churches in Darlaston, including pictures of the present All Saints and its predecessor see http://www.localhistory.scit.wlv.ac.uk/articles/Darlaston/ChurchesChapels.htm NB it seems better to copy & paste this link than to use it directly.