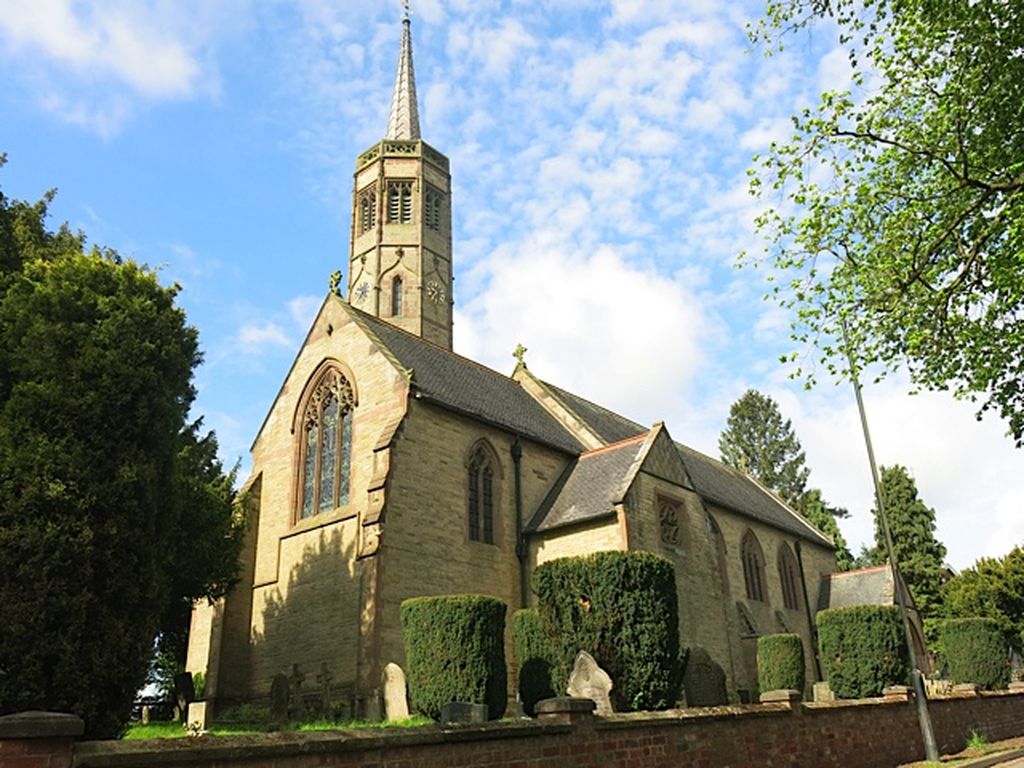 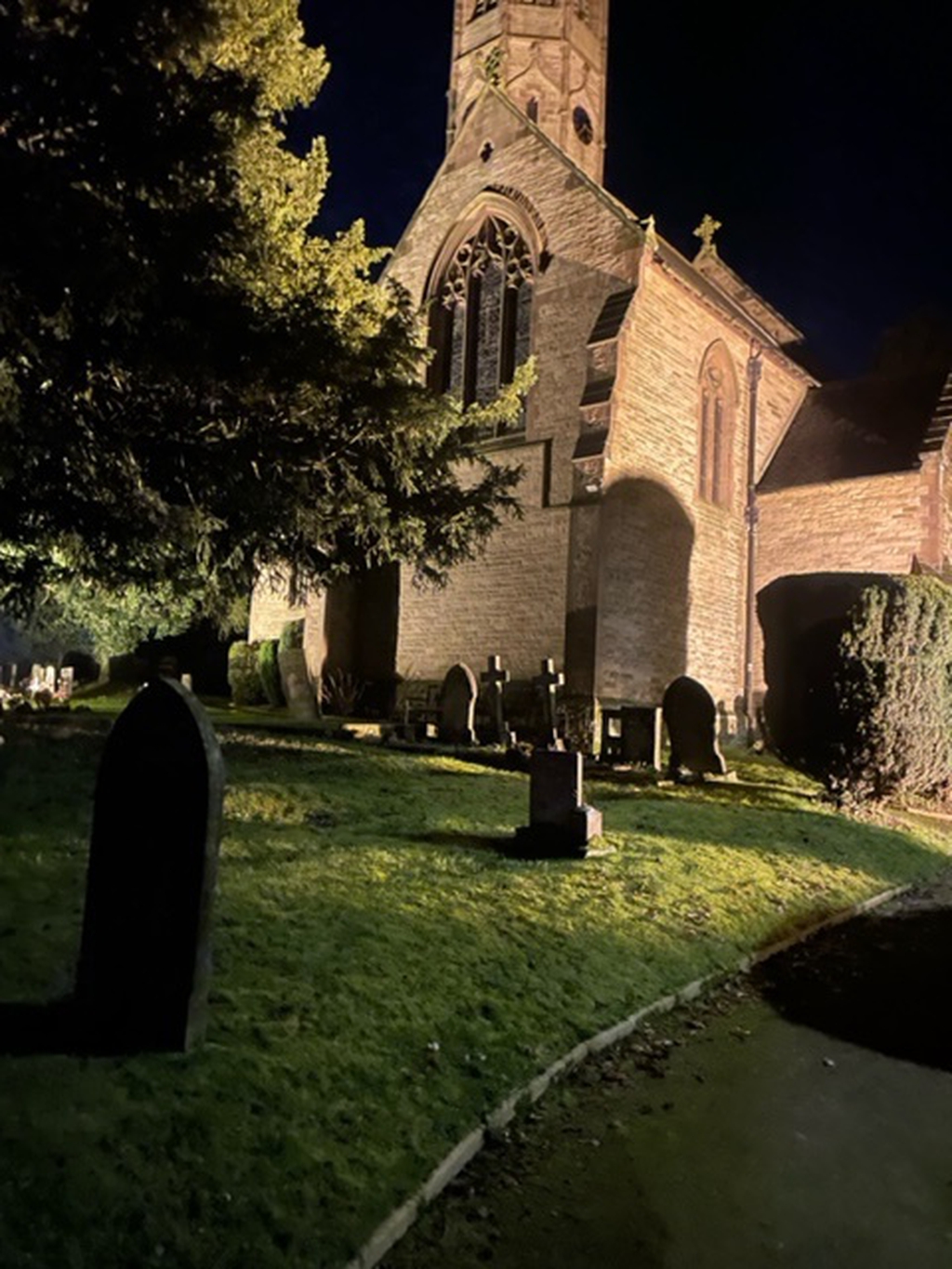 Newborough All Saints
Services and events
News and notices
About us
Find us
Yoxall Road, Newborough Newborough Burton-on-Trent
Get in touch
01283 575743
Facilities
More information
Edit this Church

Our present church stands on the site of previous church and chapel buildings, the earliest dating back to the early 14th century. This church was opened and dedicated to All Saints on Friday April 19th 1901. Its architect  was Mr J Oldrid Scott, the uncle of Sir Giles Gilbert Scott who designed Liverpool Anglican Cathedral and Battersea Power Station. Its most striking feature is the Tower, which, with square lower stages, leads through an octagonal upper part, which is very tall in proportion and which is surmounted by a lofty, lead covered spire. Its total height is 112 feet.

The four old bells from the previous church were recast and a fifth added. The old font was used and the choir stalls came from Rangemore church. Many items were presented in memory of loved ones, including the east window, the pulpit, the chancel screen, the Cross and candle-sticks, the reredos and the fine Tree manual organ, which has 21 speaking stops, additional coupler and toe positions. It was built in 1865.The grey stone of which the church is built was brought from Pately Bridge and the red stone from Hollington. The tiles of the old church were used on the new, the old bricks were used in the foundations,the white stonework from round the windows and doors was reused in the new vestry.