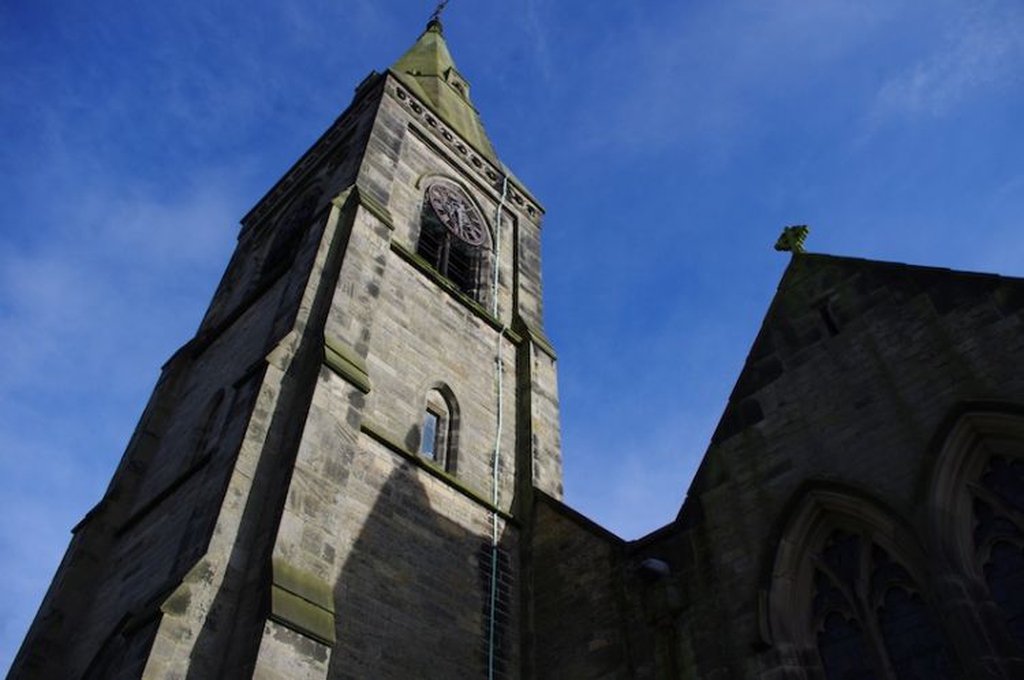 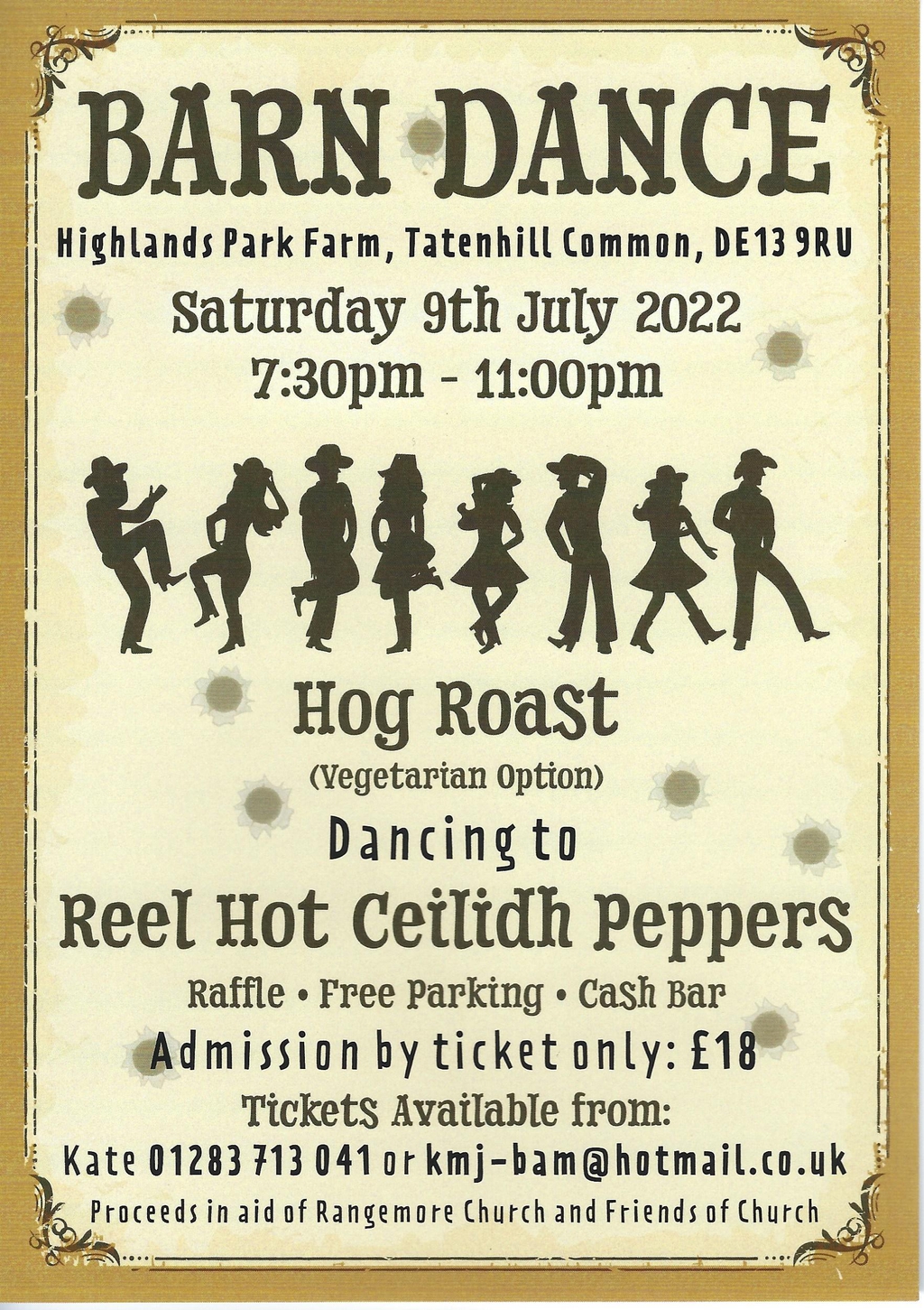 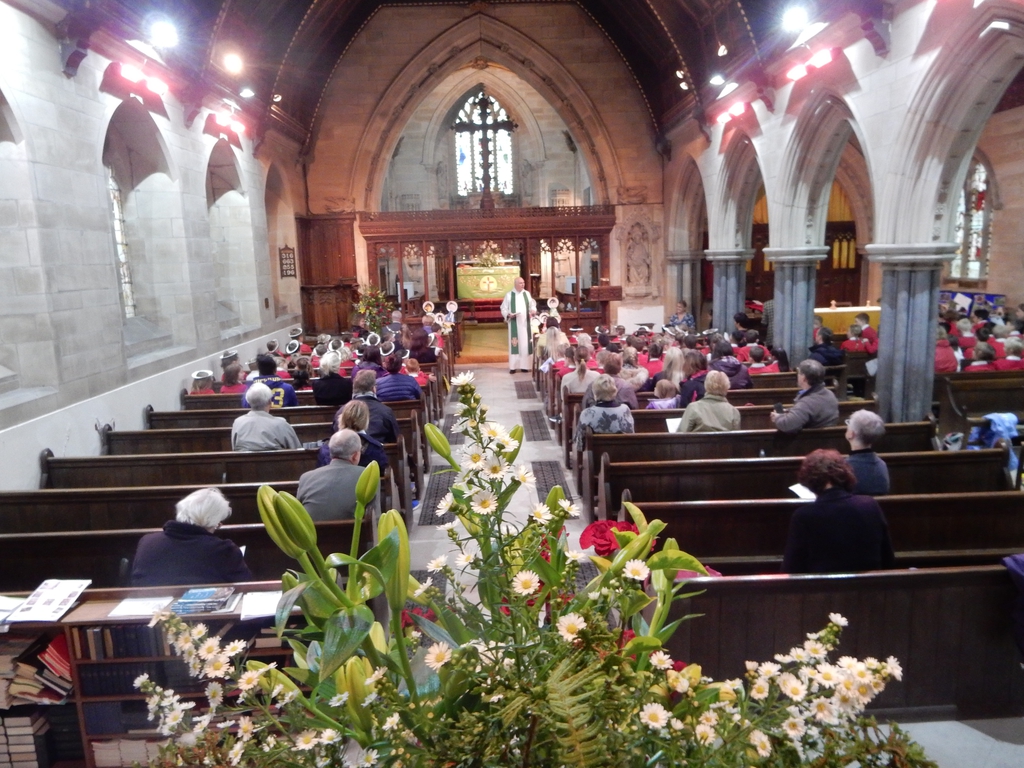 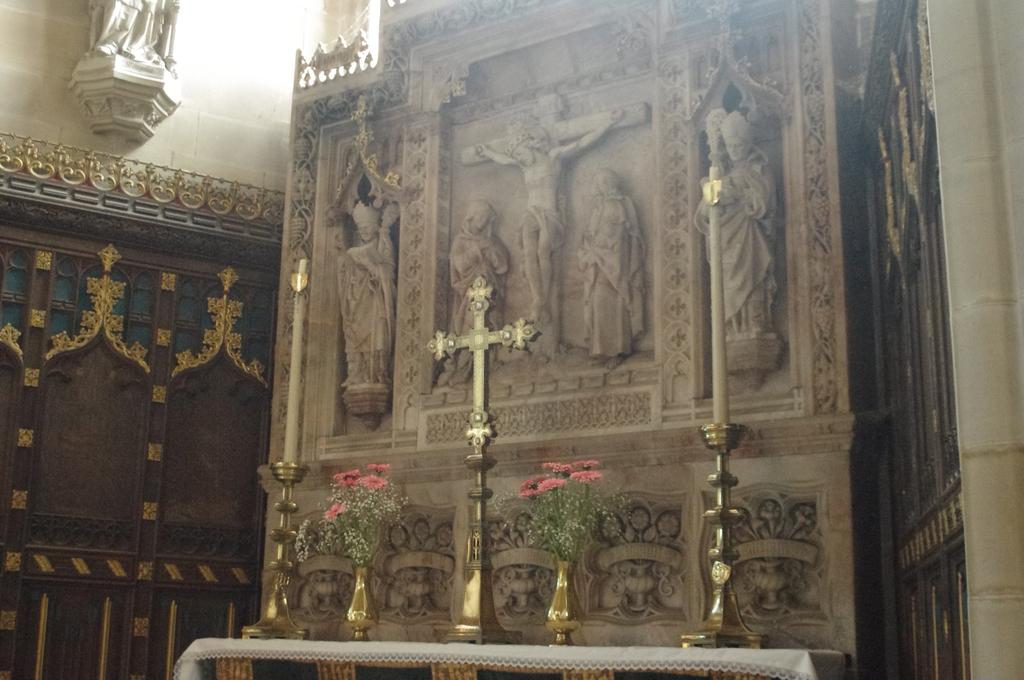 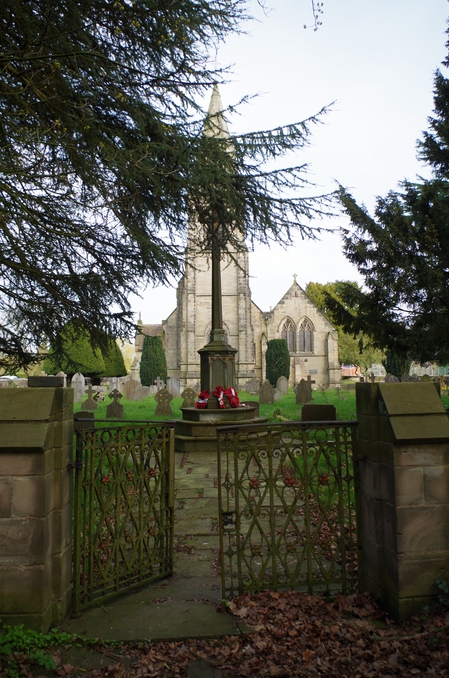 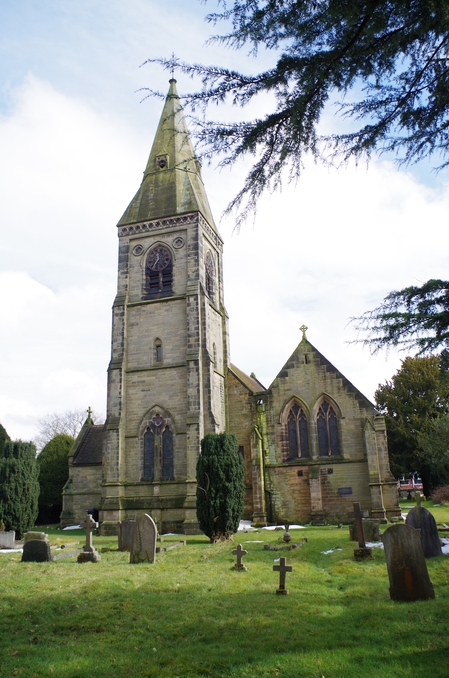 Rangemore All Saints
Services and events
News and notices
About us
Find us
Tatenhill Lane, Rangemore Rangemore Burton-on-Trent
Get in touch
07745 219202
Facilities
More information
Edit this Church

All Saints Church in Rangemore was built by Mr. Michael Thomas Bass M.P. in 1867. Built in stone in the Early English style to  a design by Butterfield the original church consisted of a chancel, nave, south porch and spire. Taylors of Loughborough cast the peal of five bells in 1867.

In 1881 the rev Alfred Lowe came to Rangemore where where he remained until 1934.

The church was consecrated on 1st November 1884.

In 1885 Sir Arthur Bass added a south aisle, an organ, a vestry and sacristy to in memory of his father Michael Thomas Bass would had died in the previous year. Memorial windows were put in by other members of the family.

A new chancel, 7 feet longer and 3 feet higher, with marble pavement, new choir stalls and an oak pulpit were introduced by Lord Burton in 1895. The reredos had already been placed in position in 1883.