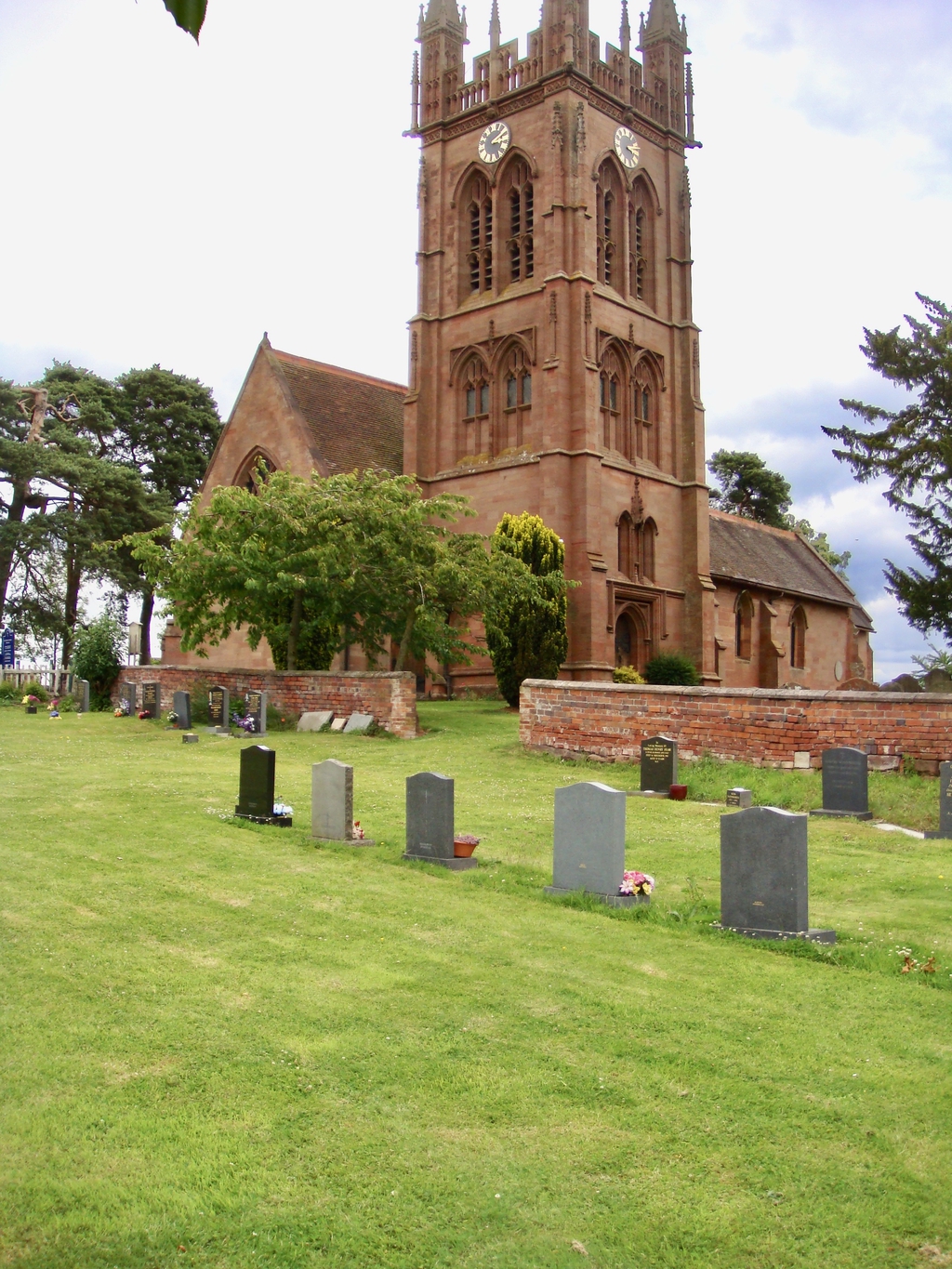 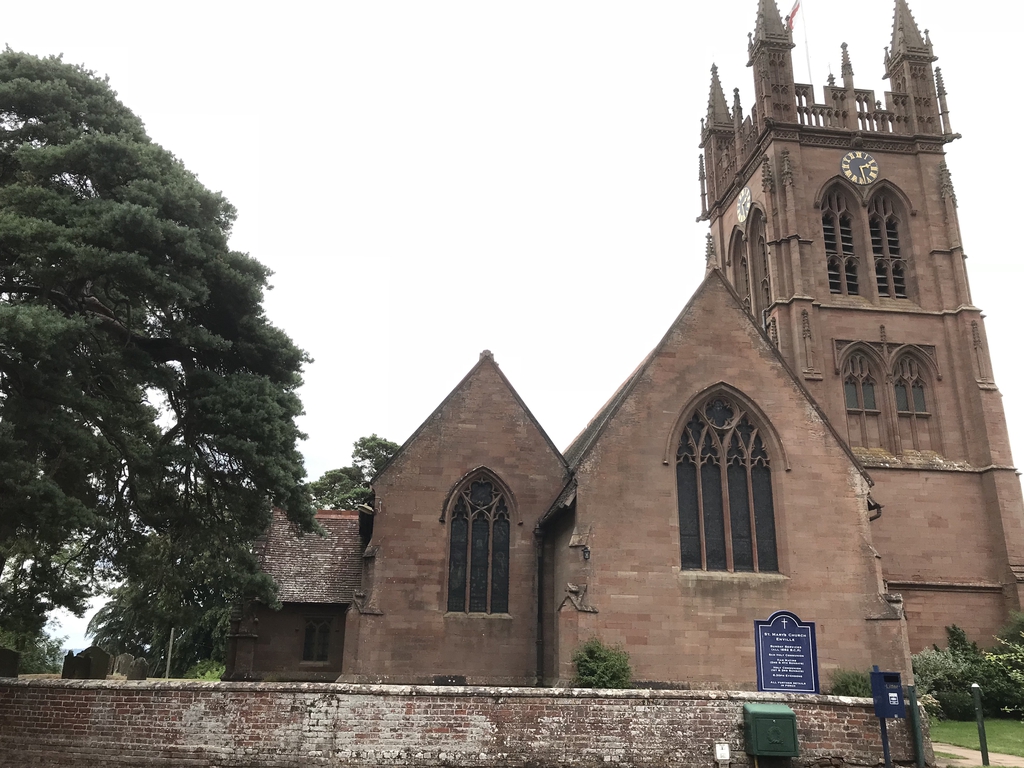 Enville S.Mary the Virgin
Services and events
News and notices
About us
Find us
Bridgnorth Road Enville Stourbridge
Get in touch
‭01384 872556
Facilities
More information
Social
Edit this Church

8am Holy Communion on the third Sunday each month

11am Holy Communion - Every Sunday except the third Sunday each month

<span style="font-size: 1rem;">The ancient parish of Enville extending to 4,986 acres lies in South Staffordshire adjacent to the county boundary with Shropshire.  Until the late 18th century the name was spelt in a number of different ways, for instance Evenfield, Enfeld, Envil, Enfeild.  It is said that the name Enville means "smooth field" and is an apt description where most of the post medieval village is situated.  The church is situated on a spur of land above the present village and it is thought that this was the original village site.  Today's parish is composed of the three medieval manors of Enville, Lutley and Morfe.</span>

Enville is mentioned in the Domesday Book, compiled in 1086 for William the Conquerer.  It says that the manor of Enville contained 360 acres of arable land and 720 acres of woodland, the latter being held by the king as part of the forest of Kinver.

Since the late 15th century the Grey family have been Lords of the Manor of Enville, living at Enville Hall, to the south of the church.  Since the last century the estate has descended twice through the femal line.

The above is taken from the introduction of "A Short History and Guide of the Church of St Mary the Virgin, Enville" compiled by the late Geoffrey G. Smith and available in the church in Enville.

In the CHUCHYARDS AWARDS SCHEME 2013  and 2015 we were presented with GOLD AWARD CERTIFICATES.  The maintenace teams are managed by Stephen Morley, Church Warden, and thanks to the hard work and dedication of all volunteers the churchyard has been kept neat and tidy and access to graves greatly improved over the last few years.