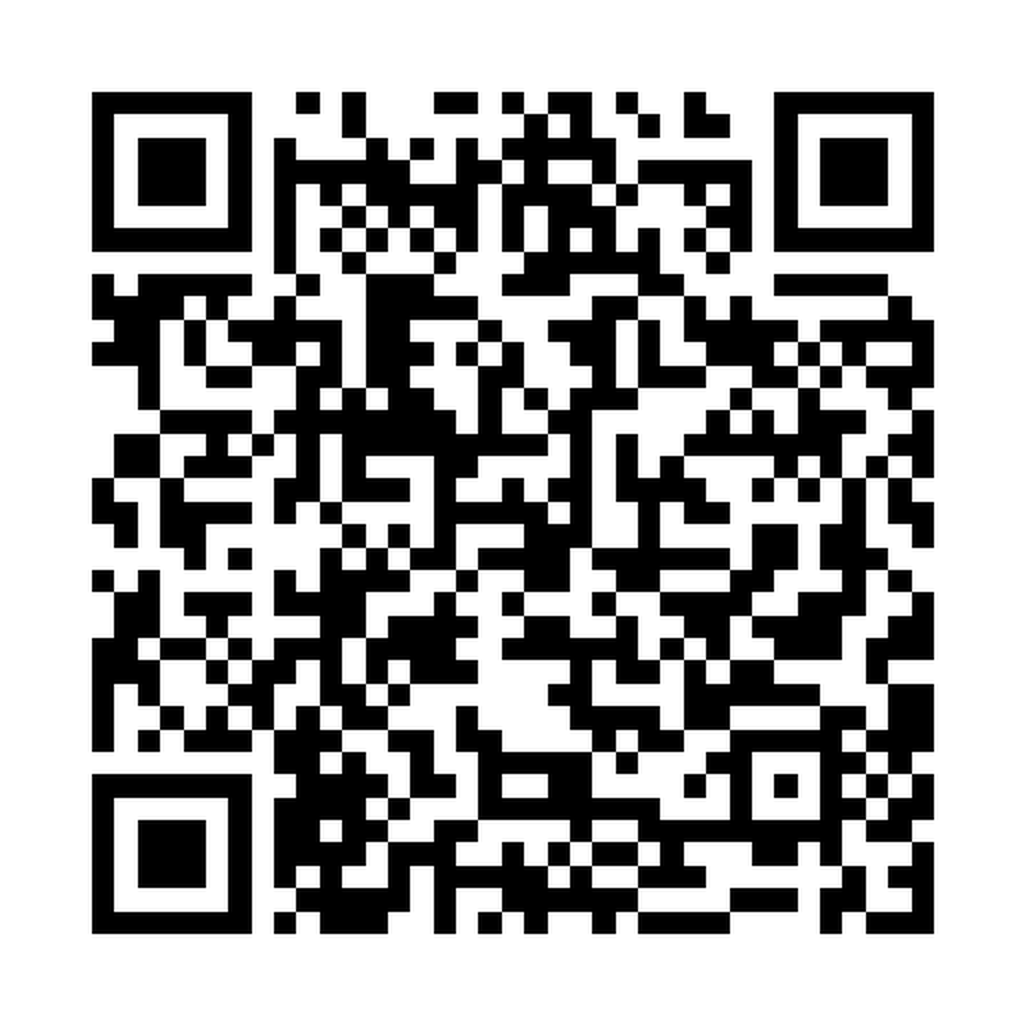 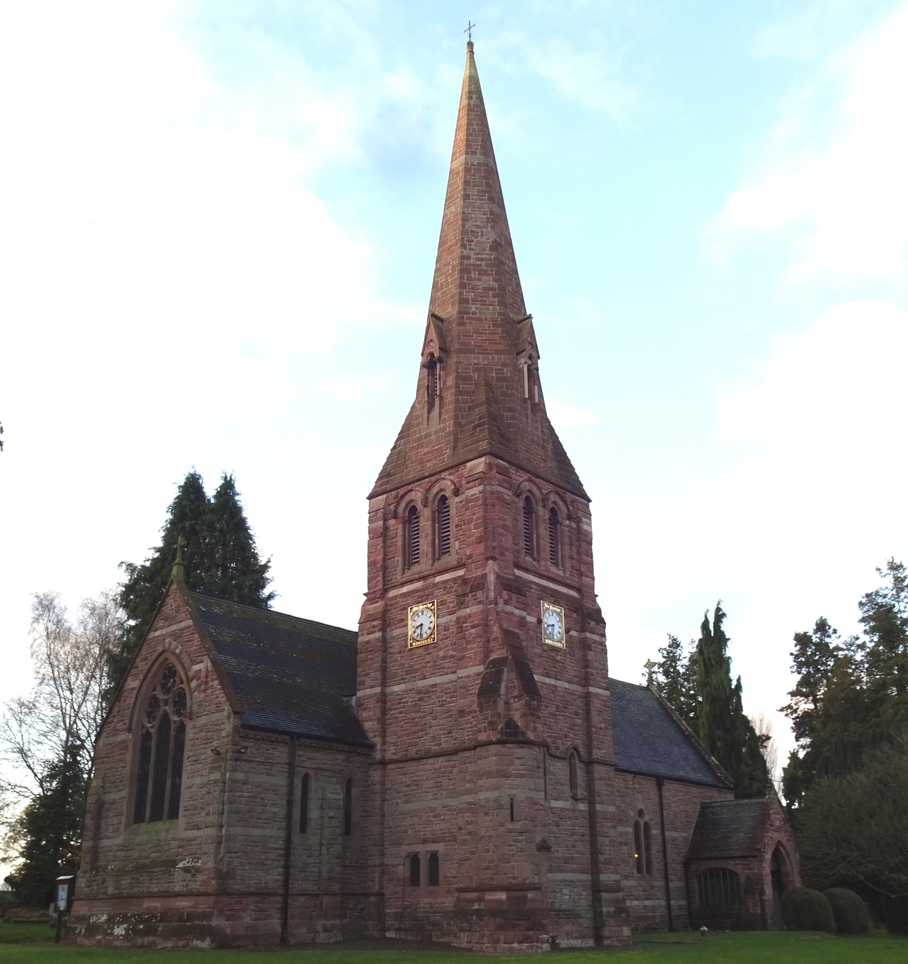 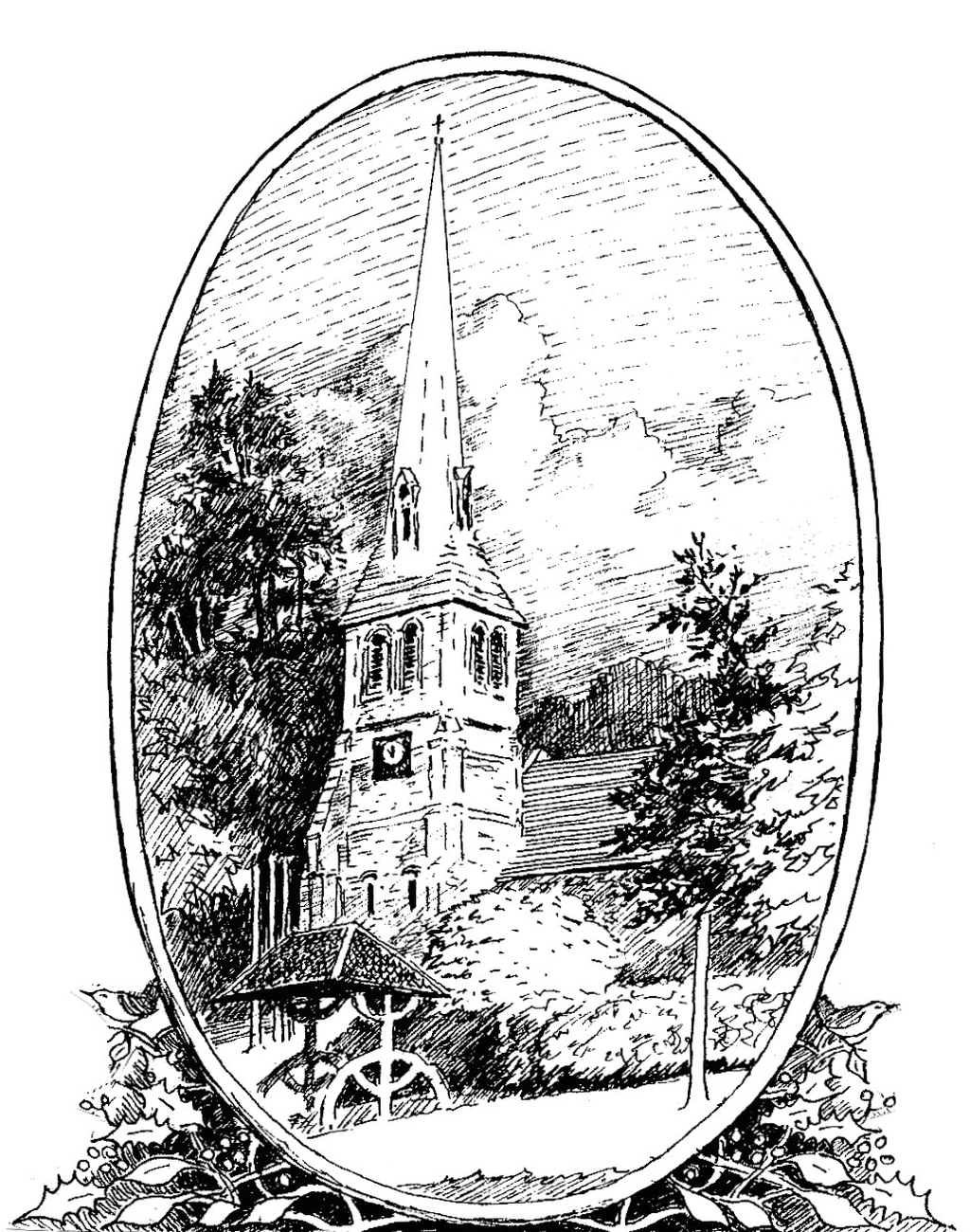 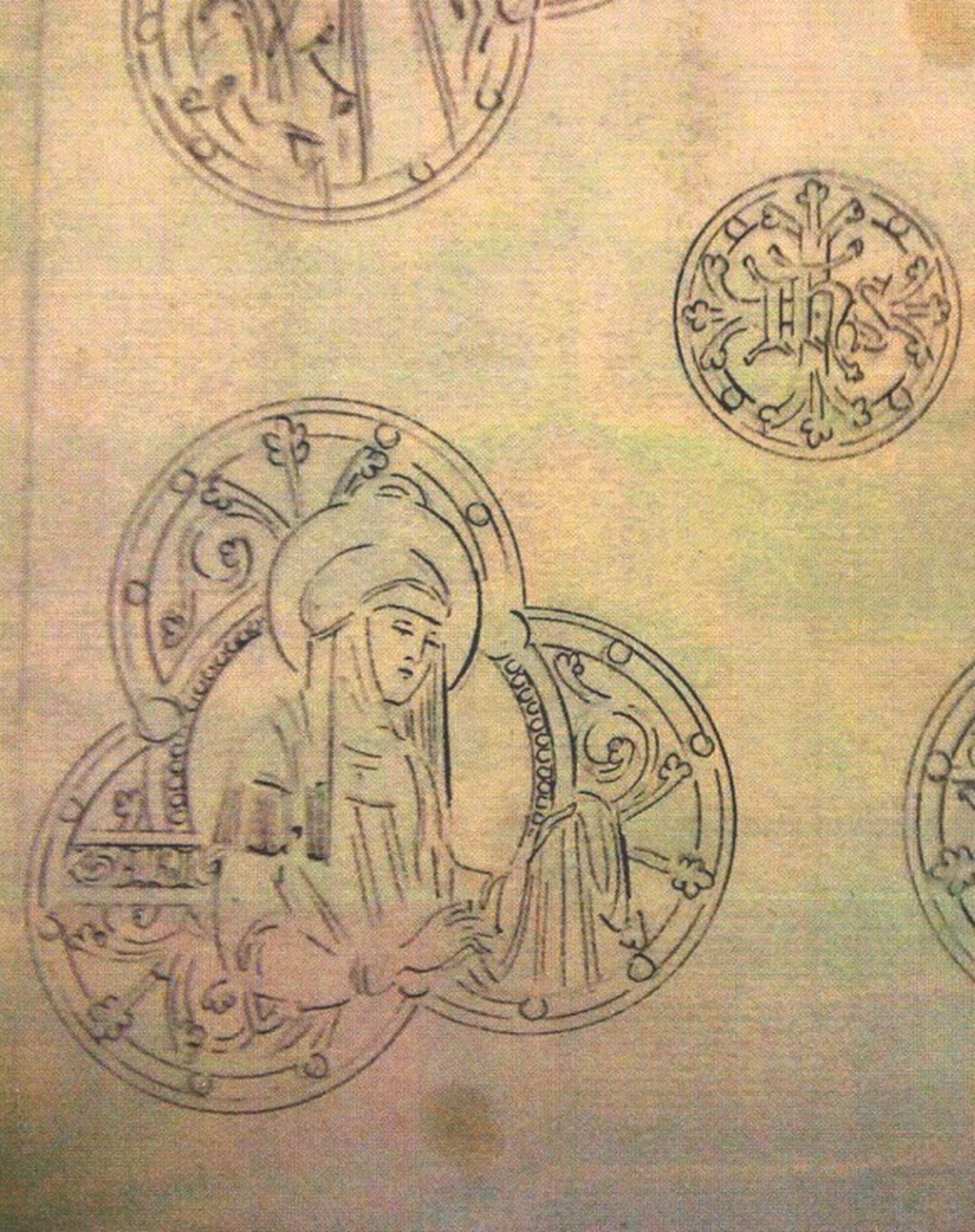 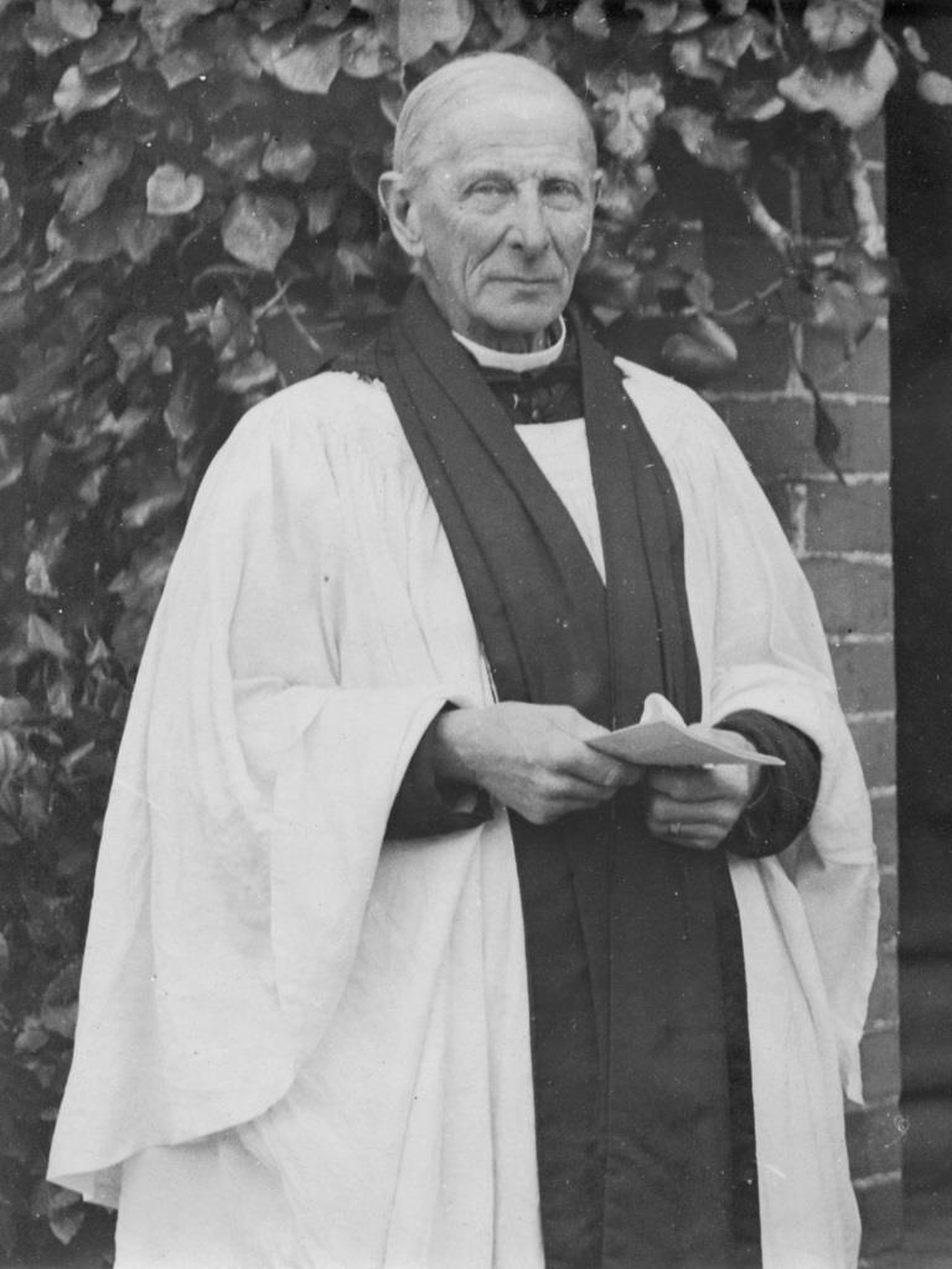 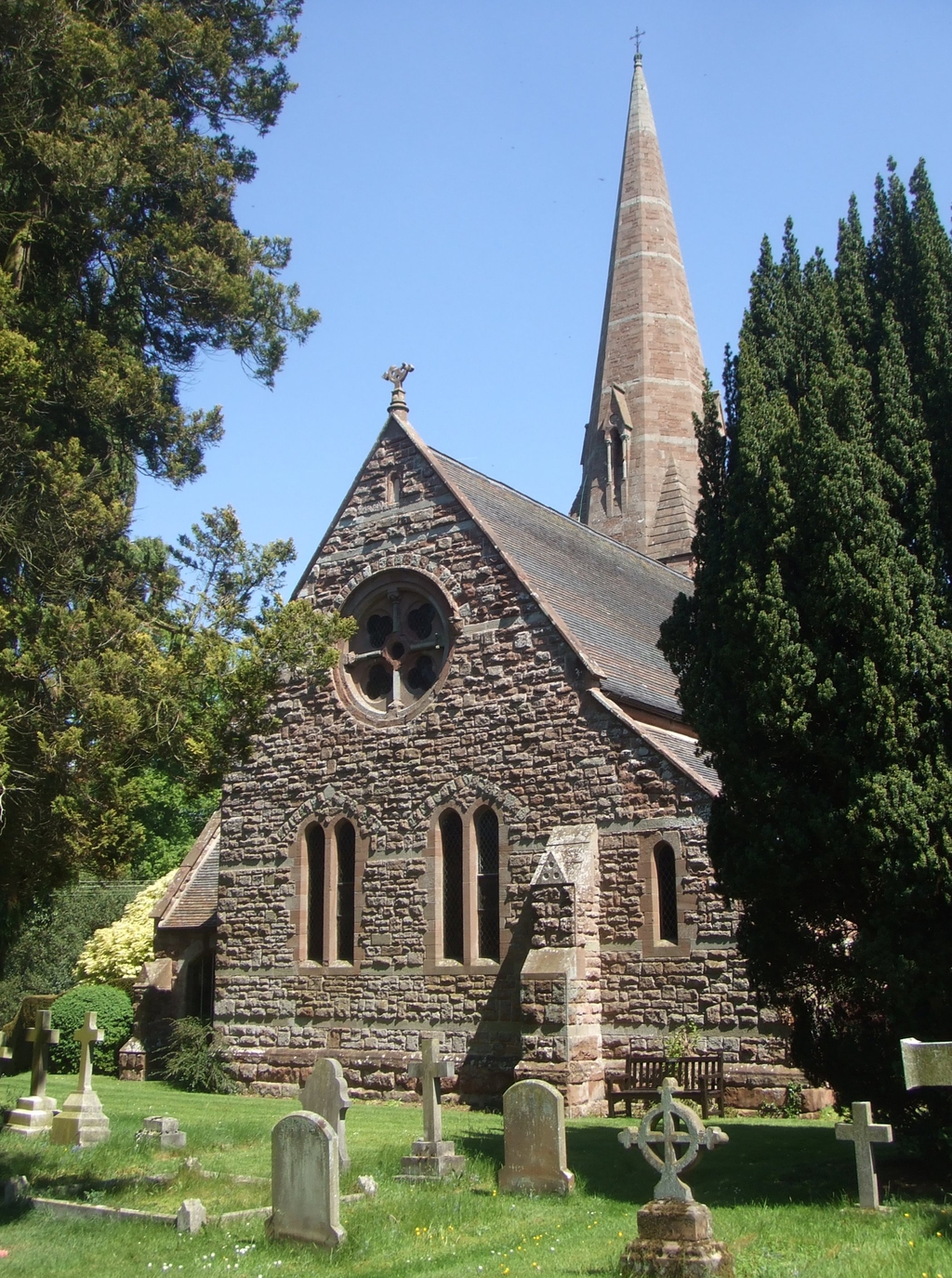 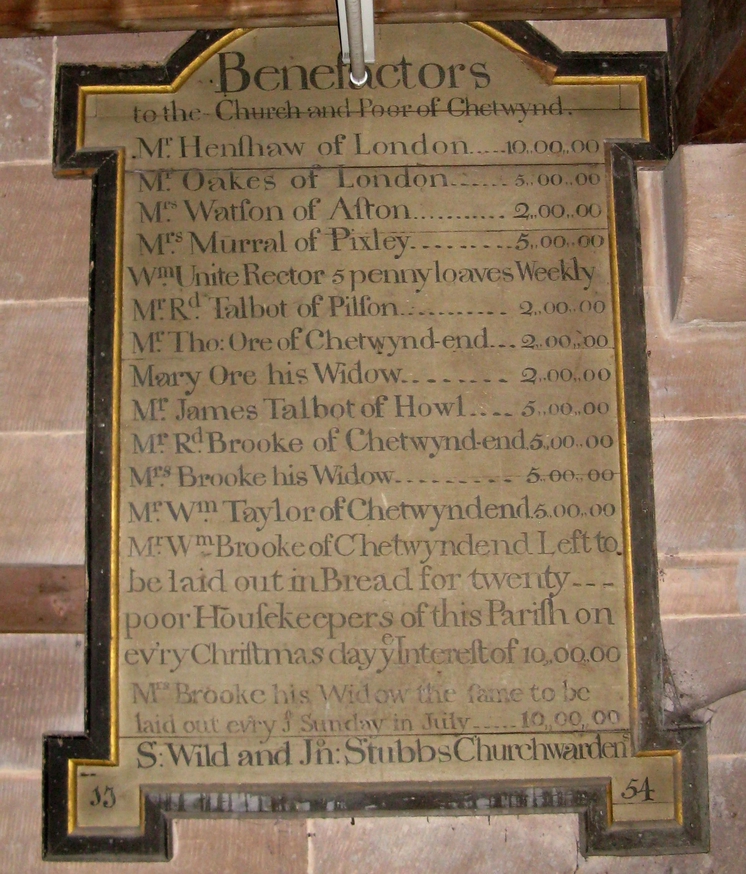 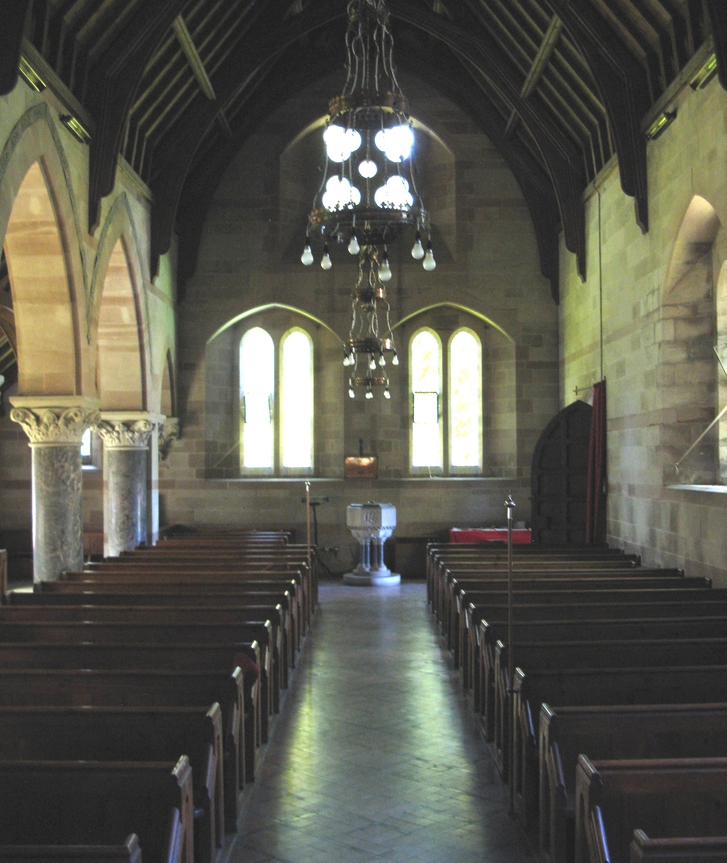 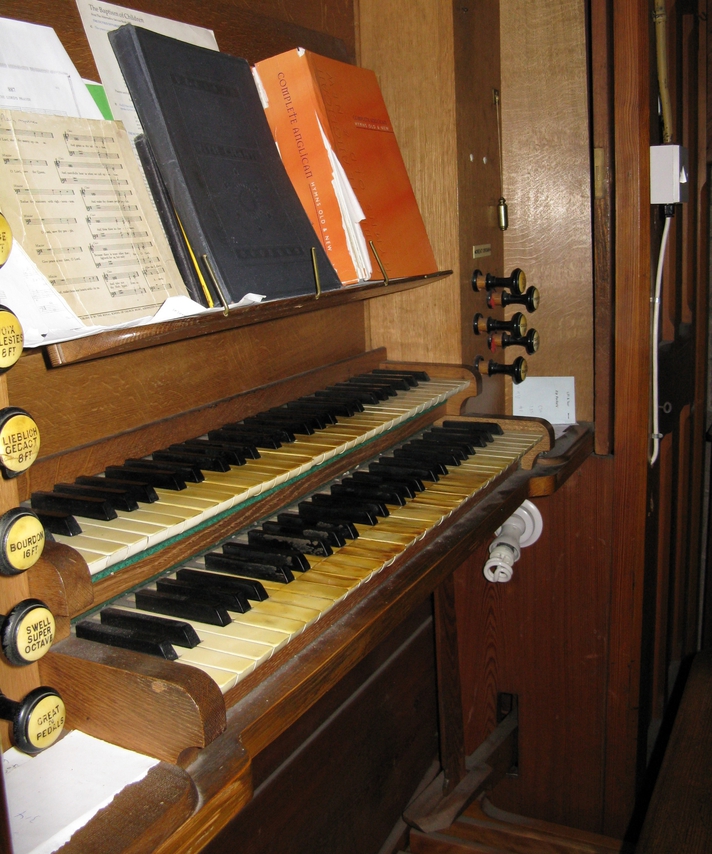 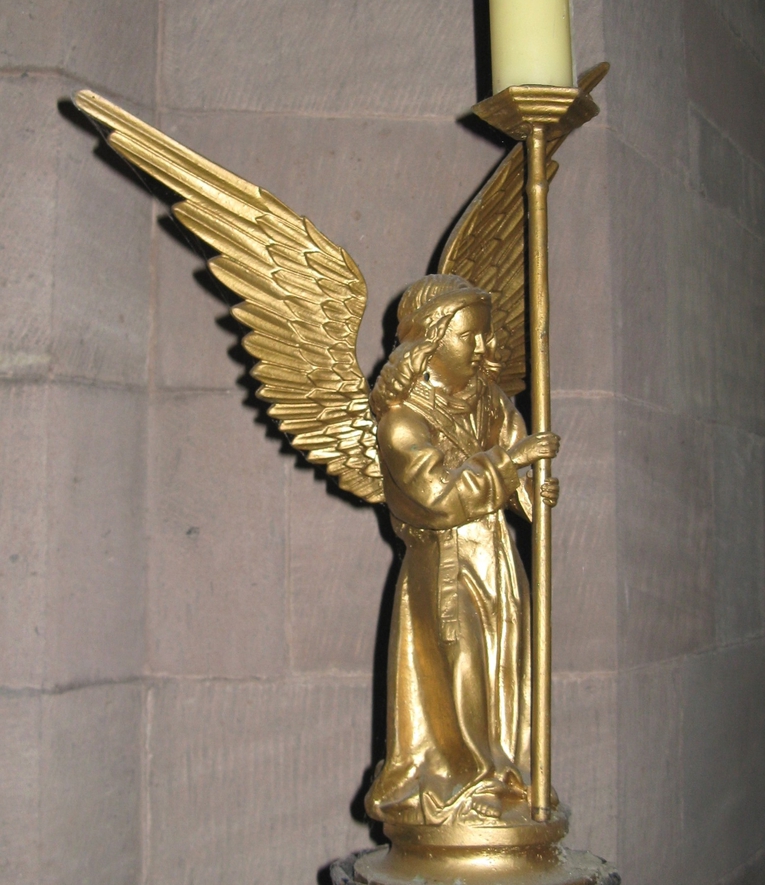 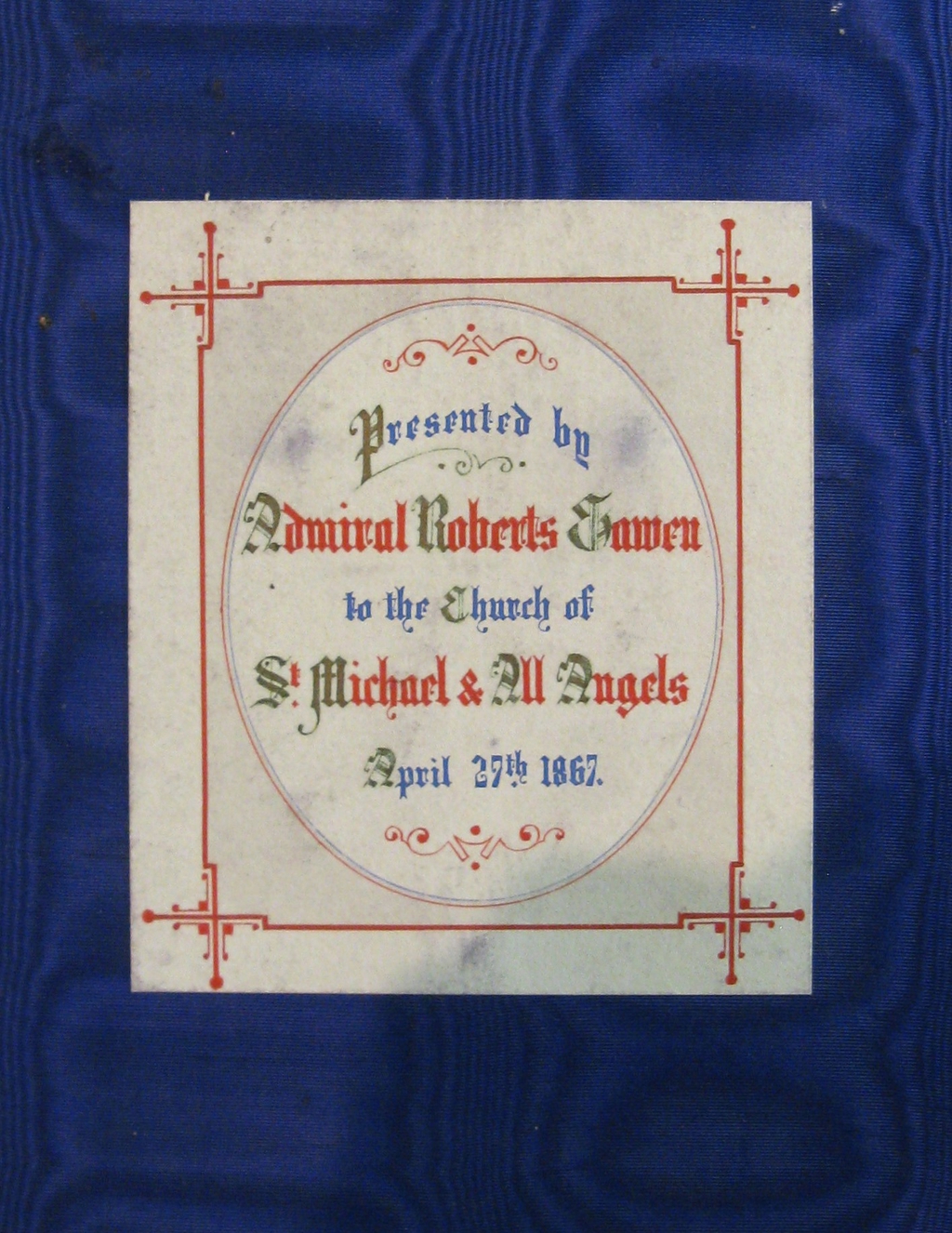 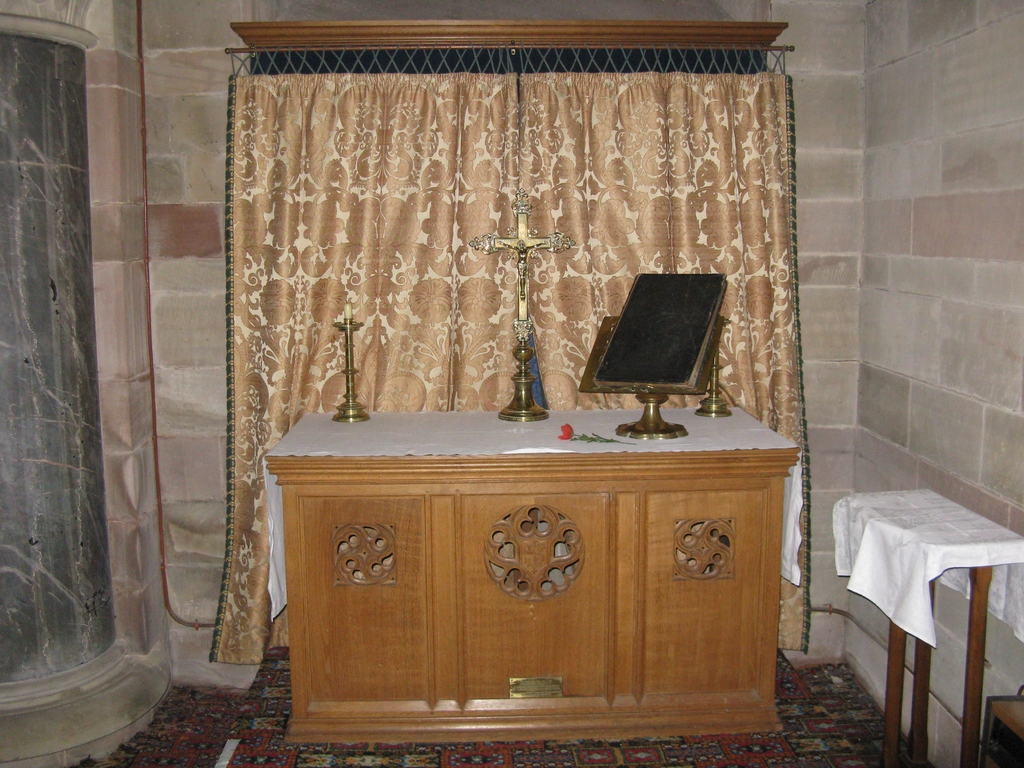 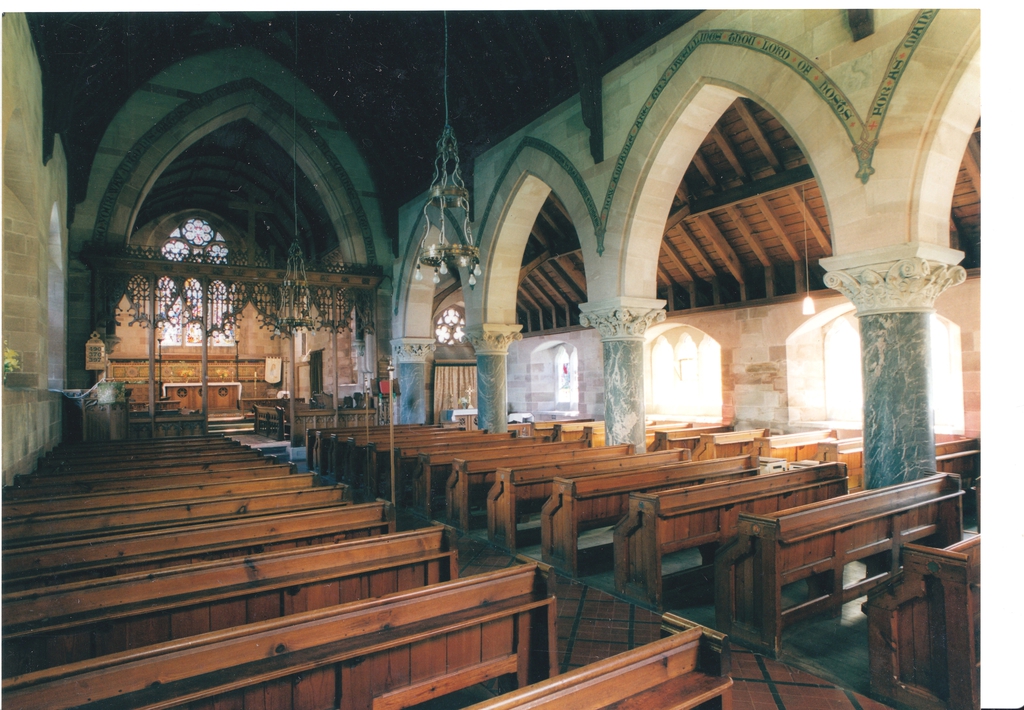 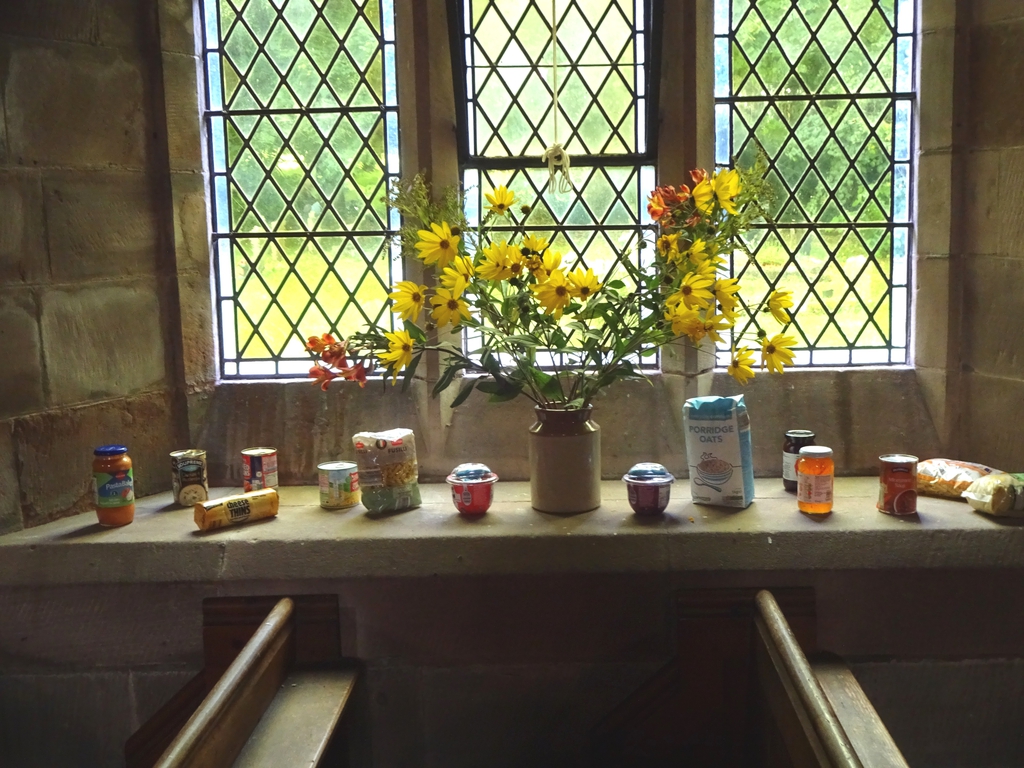 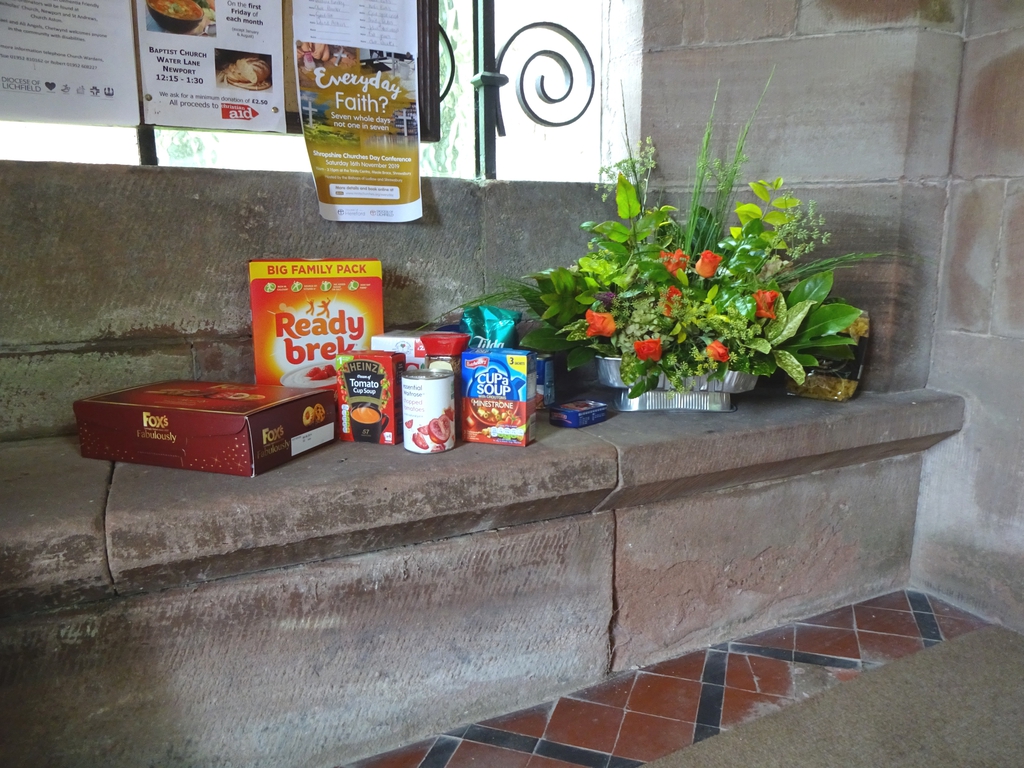 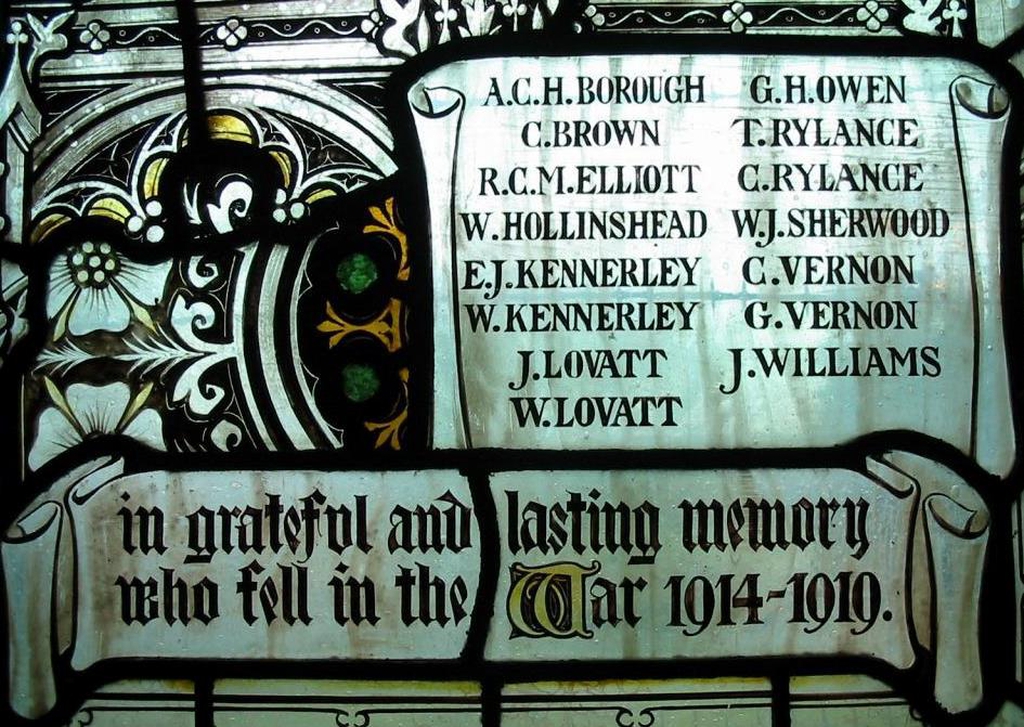 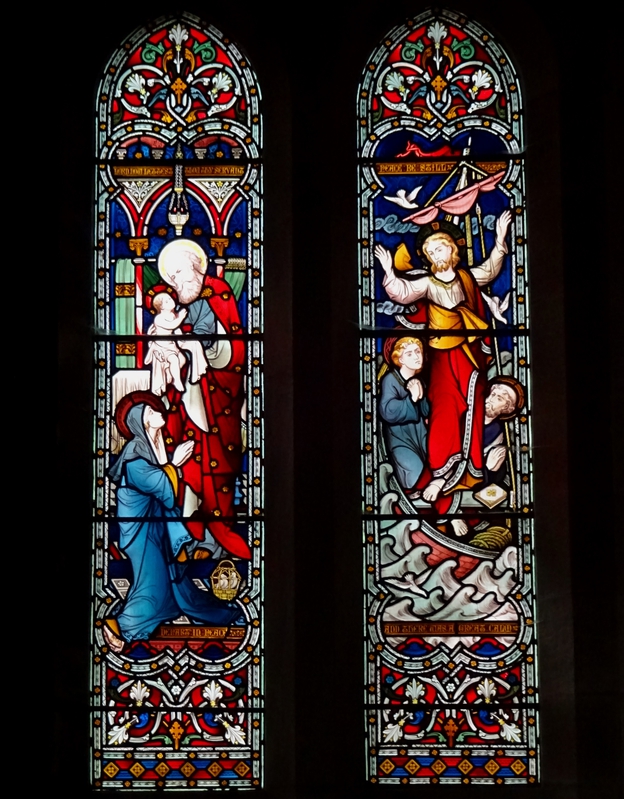 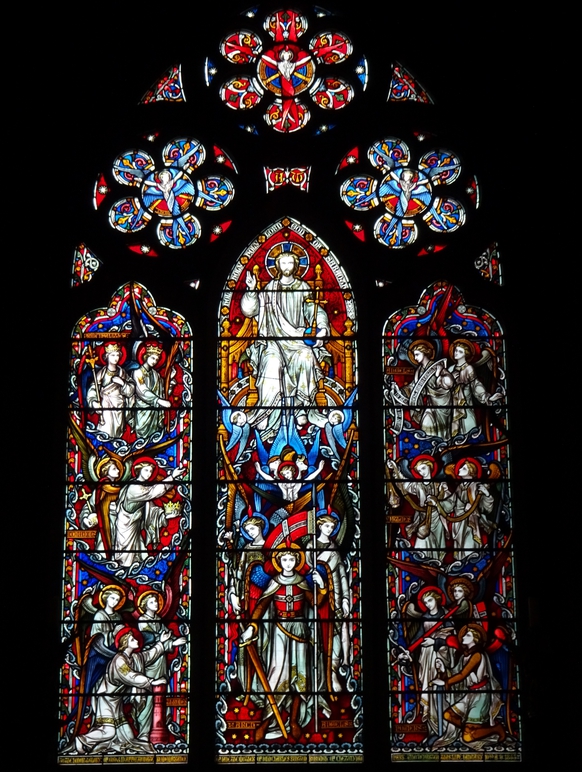 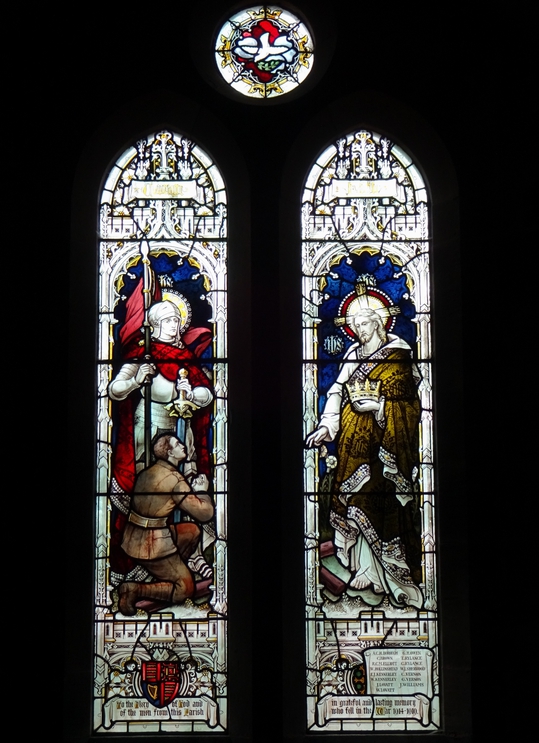 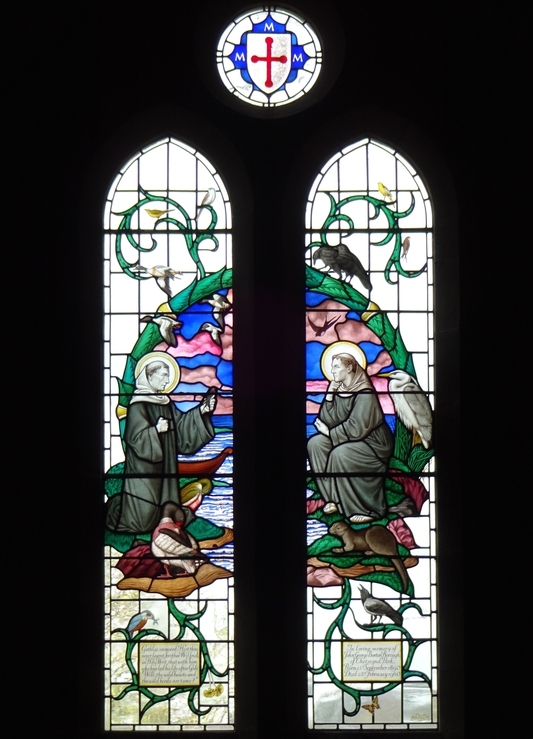 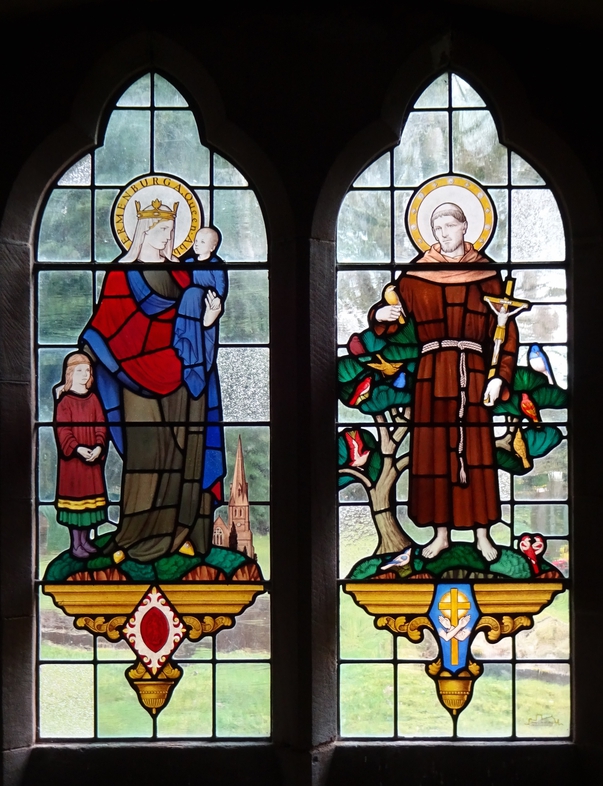 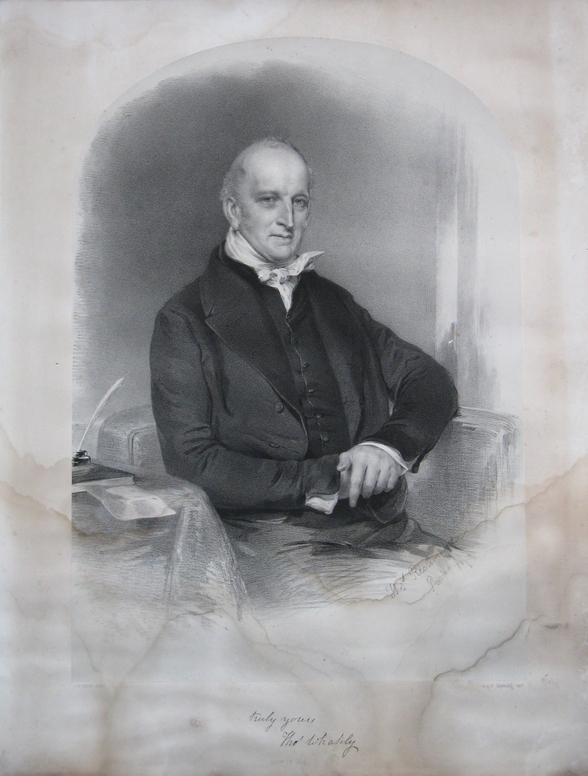 15 large poppies were mounted on the north wall of the church tower in 2018 (see banner image above); commemorating those from our parish who died serving their country, during WW1.

These servicemen are also remembered on the Grayeyard memorial cross and on the north nave stained glass window (see images in the main page gallery).  Details of them are listed below.

Killed in action 01/12/1917, leading troops in an attack on Gonnelieu ridge, during the Cambrai offensive.

Enlisted into Canadian Infantry and served as Sergeant with their expeditionary force; commissioned 1916 and transferred to 5th Bn. King’s Shropshire Light Infantry.

Remembered at the Thiepval Memorial, Somme.

Wounded in action during Ypres offensive and died of injuries 12/04/1918.

Remembered at the Ploegsteert Memorial, Belgium.

Son of Robert and Eliza Kennerly, of Beckbury; brother of Walter.

Commemorated on grave of his parents, St Michael & All Angels, Chetwynd.

Son of Robert and Eliza Kennerly, of Beckbury; brother of Ernest.

Son of Henry and Mary Lovatt, of Puleston; brother of William.

Son of Henry and Mary Lovatt, of Puleston; brother of ‘John’.

Son of Thomas and Sarah Owen, of Stafford Street, Newport.

Remembered on the Loos Memorial.

Served as a rifleman with The King’s Liverpool Regiment.

He was awarded the Distinguished Conduct Medal; ‘For conspicuous gallantry in action. He repeatedly crossed the open under heavy fire to rescue wounded men. He continued his fine work throughout the operations. He was severely wounded.’

Son of Nimrod and Annie Sherwod of Chetwynd Gardens, Newport.

Son of William and Fanny Vernon of Puleston; brother of George.

Remembered on the Loos Memorial.

Son of William and Fanny Vernon of Puleston; brother of Charles.