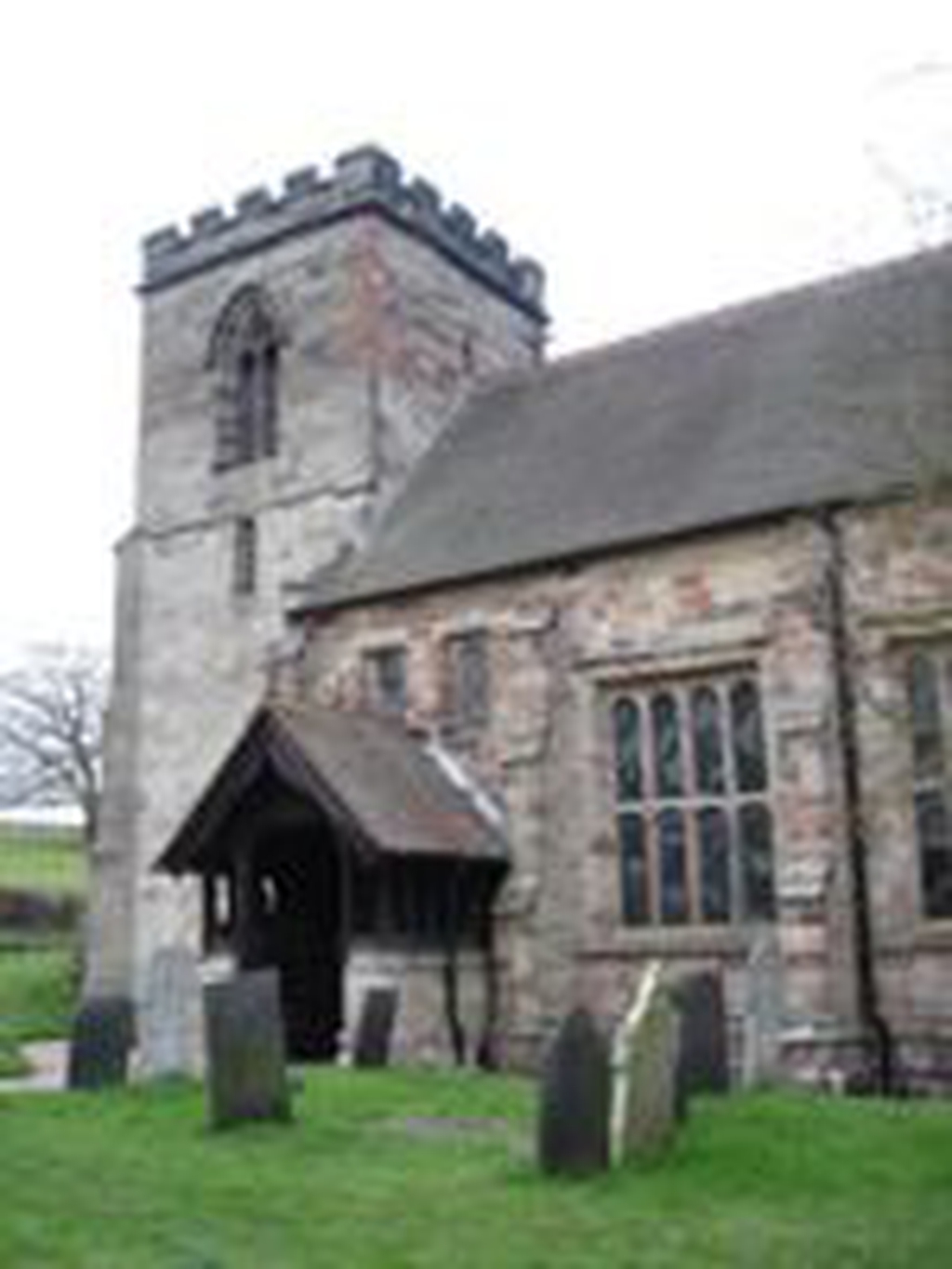 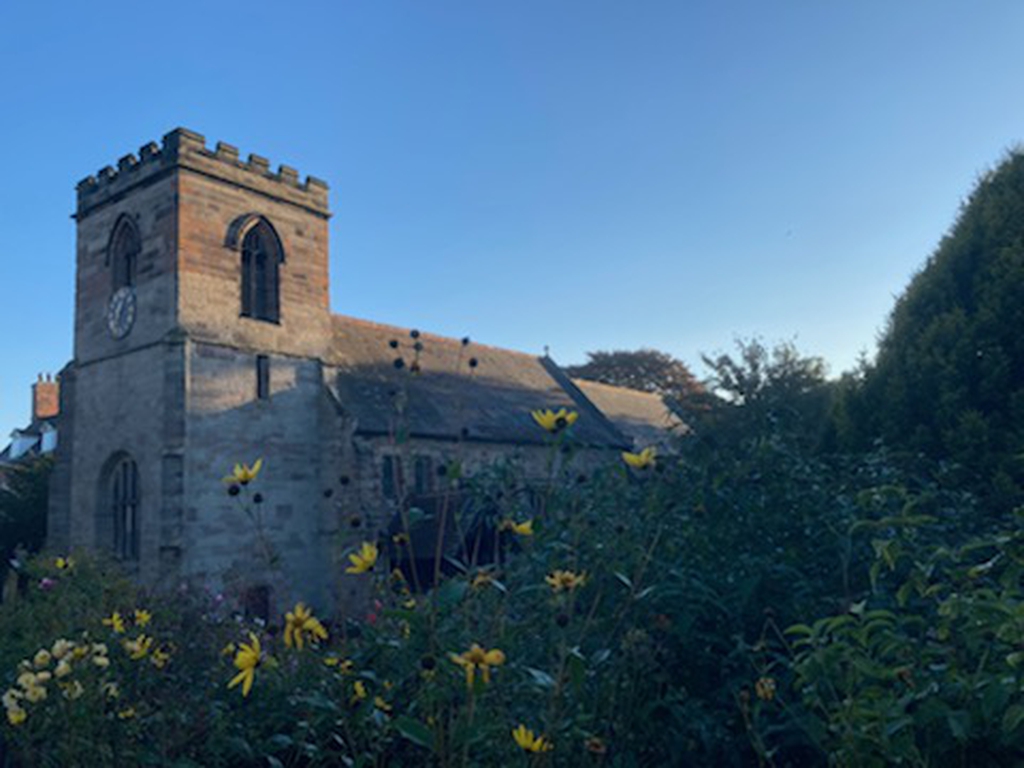 A detailed booklet on the history and artefacts of the church is available in the building.

The Church is open every day between 9.00 am and 7:00 pm for those who want to come and look around.
Outside of this time an appointment to visit can be made by contacting the Church Wardens on [email protected]

Our Harvest Gifts and a Reverse Advent Calendar are focussed on supporting the Burton on Trent YMCA Foodbank..

St Michael & All Angels sits in the Tatenhill Conservation area.