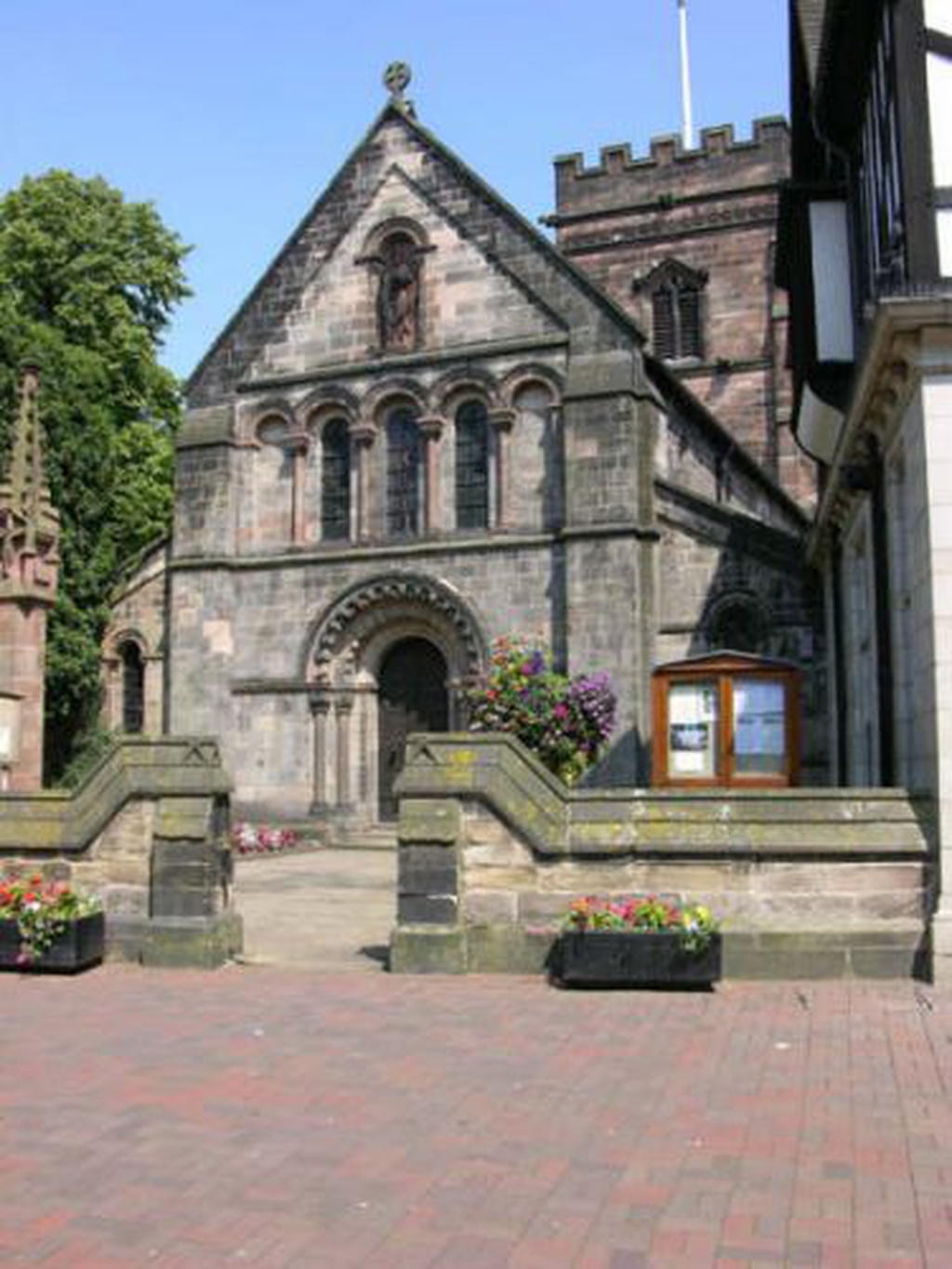 Stafford S.Chad
Services and events
News and notices
About us
Find us
Greengate Street, Stafford Stafford
Get in touch
(01785) 223600
Facilities
More information
Edit this Church

Welcome to St. Chad's. This is the oldest building in Stafford, with a history reaching back into the twelfth century. Many generations of people have worshipped here and made their contributions to this fine building. The names of some of them are recorded in our parish registers which date back to 1636. Our heritage of faith stretches back to the time of St. Chad who was the first Bishop of Lichfield (669-672) and beyond that to St. Augustine who established the English Church in the year 597.


The precise date of St. Chad's may be uncertain, but we do know something about its founder. Carved on the capital of the north-east pillar of the tower is the Latin inscription ‘Orm Vocatur Que Me Condidit’, which is translated as ‘the man who established me is called Orm’. This is probably the signature of the master mason who supervised the building of St. Chad's more than eight centuries ago. What is certain is that a document in the County Record Office confirms that a man called Orm lived near the east gate of the borough in the middle of the twelfth century.


The Domesday Survey (1085) records substantial property owned by the Bishop of Lichfield in this part of the borough, and one theory is that St. Chad's was built for the benefit of the Bishop's tenants; hence the dedication to St. Chad, the first Bishop of Lichfield (669-672) and Patron Saint of the Diocese).