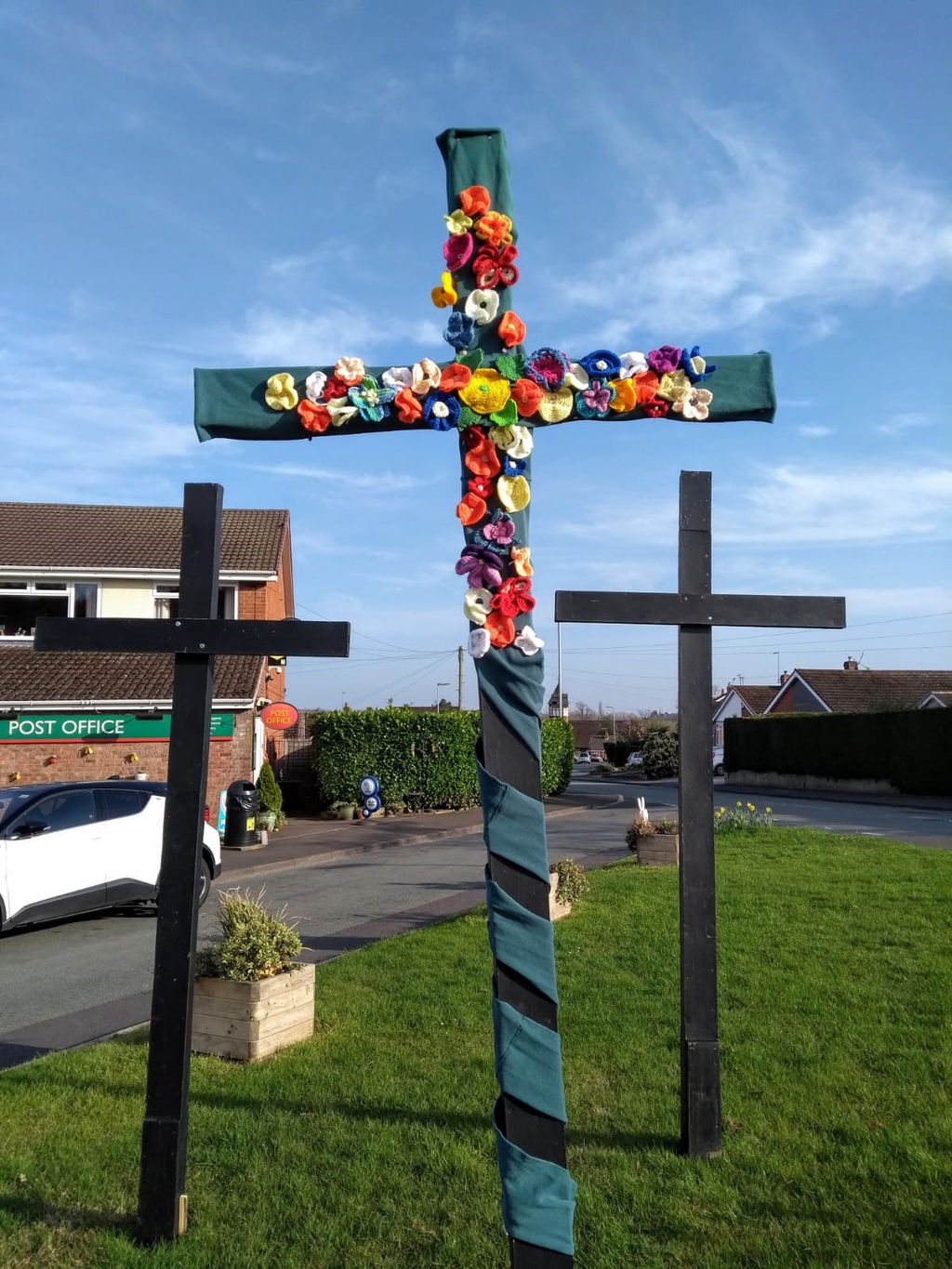 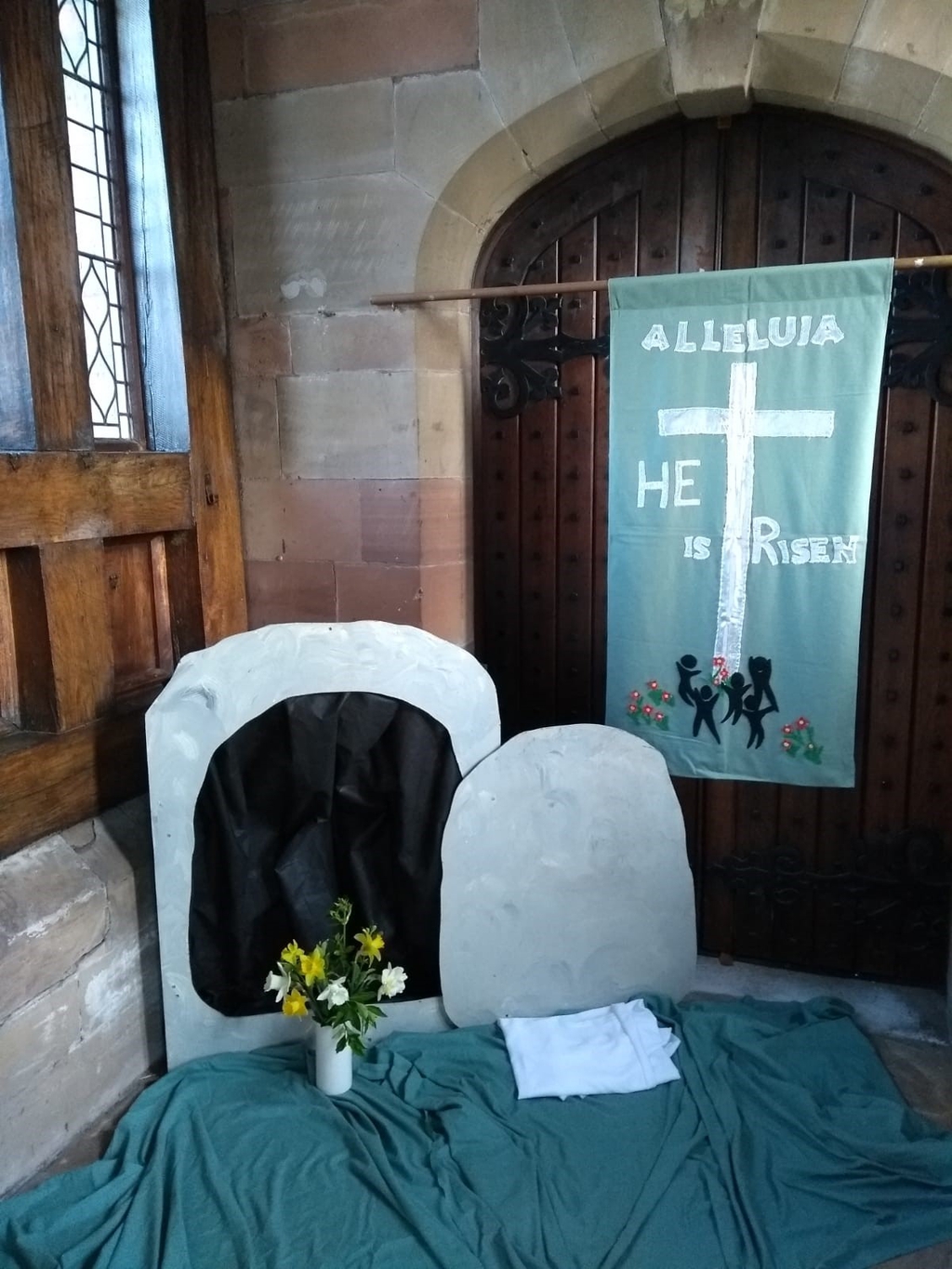 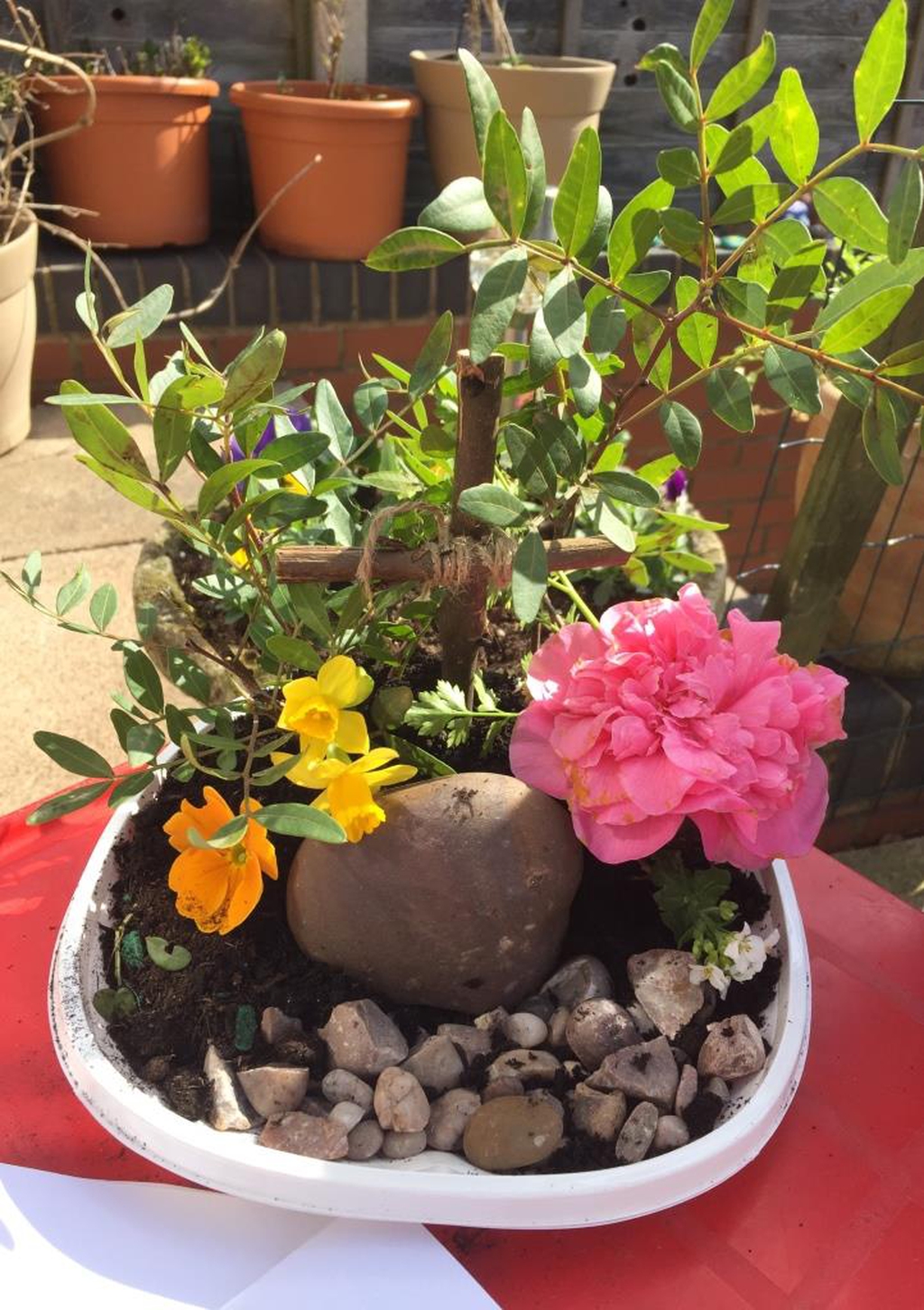 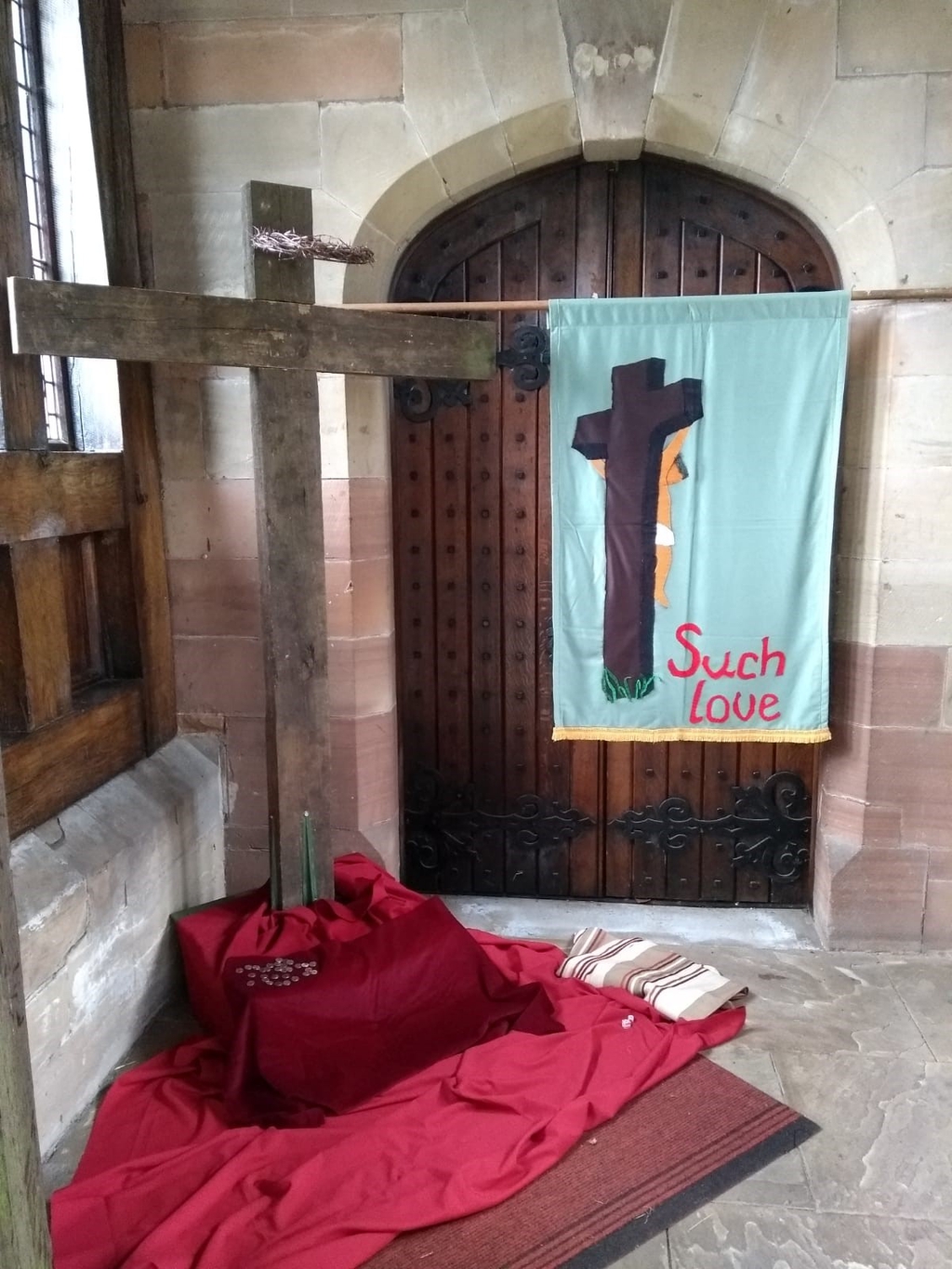 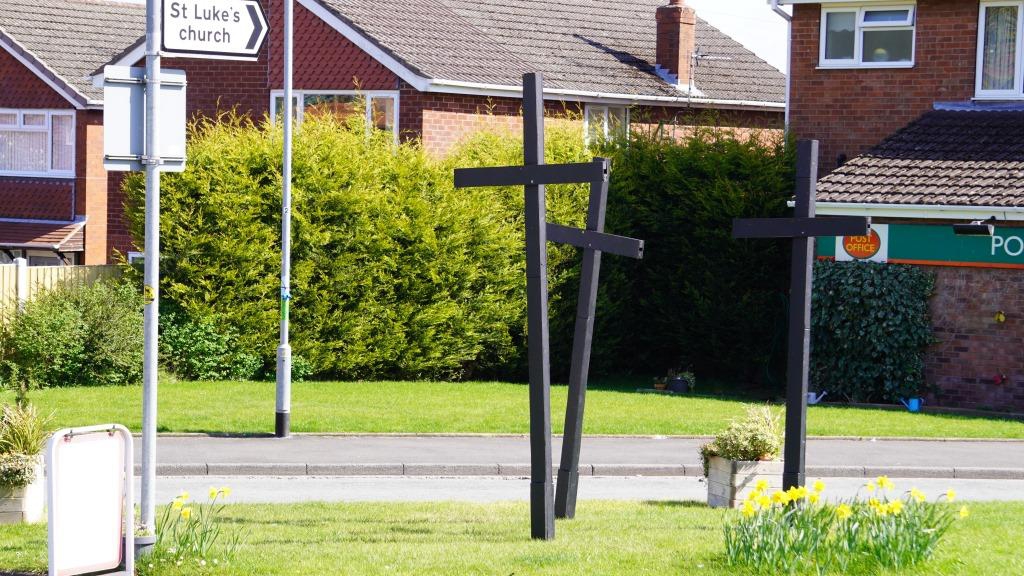 The 8th August Newsletter has arrived - here it is!

This Sunday's Bible readings from the Lectionary (a long list of readings picked out by scholars to help us learn) are fascinating.  They are from the Gospel of John (Chapter 6, verse 35 and verses 41-51) and from Paul's Letter to the Ephesians (Chapter 4, verse 25 to Chapter 5, verse 2).

John's words describe an encounter between Jesus and the many people who came to listen and question him.  Paul's letter is written to a group of Christians in the city of Ephesus, then a big trading port in Eastern Turkey but nowadays long in ruins.  The letter was written several years after the crucifixion and so the two readings give us a contrast: one is a report of the words of Jesus himself as he answers aggressive questioning, the other is a message aimed at reinforcing what it means to be a Christian.  John is dealing with Jews who are doubters and arguers in Palestine; Paul is reaching out to an isolated community in a huge city that housed one of the seven wonders of the ancient world, the pagan Temple of Artemis.

Paul's letter was probably written several years before John's Gospel, since John's work is believed to have been produced around A.D. 70, possibly even in Ephesus itself.

In the reading from John, the people who have been flocking to hear Jesus have approached him at a time when he has tried to retreat for some rest in the area of the Sea of Galilee, and he has told them that they seem more interested in being given free food rather than listening and understanding.  Their response has been to ask him for 'signs' that they should listen.  This was the fashion of that era.  The people of God had not seen what they thought of as a prophet for a long time and they were looking for some 'proof' that any possible prophet was speaking on behalf of God.

In this case, they mentioned that Moses had supplied their ancestors with manna (bread from heaven) after they had escaped from the Egyptians and were wandering around in the desert; so why couldn't Jesus do something like that?  They ignored the fact that he just had, feeding thousands of them!  These were people who needed a continuous supply of miracles to keep them listening.

So Jesus called them out on their whining for 'signs'.  He told them that it was God, not Moses, who had given their ancestors bread.  He then told them that he was offering them bread but this was the bread of life.

When his listeners said that they wanted that, Jesus replied that he was that bread and that he had been sent by God, his Father, to give that bread to the people who believed in him.

That was too much for the local Jews, who you might remember had chased Jesus out of a synagogue earlier in his ministry, angry that someone whom they thought of as a local man, with relatives they all knew, could see himself as sent from heaven.

Jesus, courageous with that angry crowd, told them to stop arguing and made it clear that the bread of life that he was offering was totally different from the manna eaten by their ancestors.  That manna had been designed to keep their bodies alive.  The bread of life was there to offer them eternal life.  What was more, said Jesus, but the bread of life was his own body and the only way to get it was to believe in him.  He was the bread that had come from heaven and no one could have eternal life unless they believed in him.

It was a blunt message.  It was one that was often repeated since we see it in different forms time after time in all the gospels.

In Paul's letter we can see the results of that message.  In the first instance, the message was heard and followed, firstly by Jesus's disciples and other followers, then by those who began to believe because they had seen the resurrected Jesus and finally by those who had not seen Jesus at all but who had listened and believed.  Most of those, in the early days, had been Jews, but we know from Paul's work and words that many more who were non-Jews, gentiles, had believed and were now gathering together in small groups across the Roman world and beyond.  Paul's letters, including this one, were designed to sustain, guide, correct and develop the faith of these groups, each one under tremendous pressure from their surrounding society, either Jewish or pagan.  We can perhaps only guess at the stresses for individuals in those societies, maybe even within their own families, who could well look upon a believer in the same way the Jews in John's Gospel were talking of Jesus himself.  They could easily be seen as mad to believe that there was only one God, that Jesus was that God, come to earth as a human.  How could they believe such a thing in a world where the Roman emperor was himself a god?  To deny that was to invite a death sentence for oneself.

Yet we can read the words of John and Paul, nearly two thousand years later, and know that there are now billions of believers on earth, from every part of humanity.  In the face of whatever other beliefs have existed or still exist, risking every manner of penalty including torture and death, people have continued to come forward, to believe in Jesus Christ the Son of the one God, to accept that bread of life and to live forever in the Kingdom of God.  Amen.