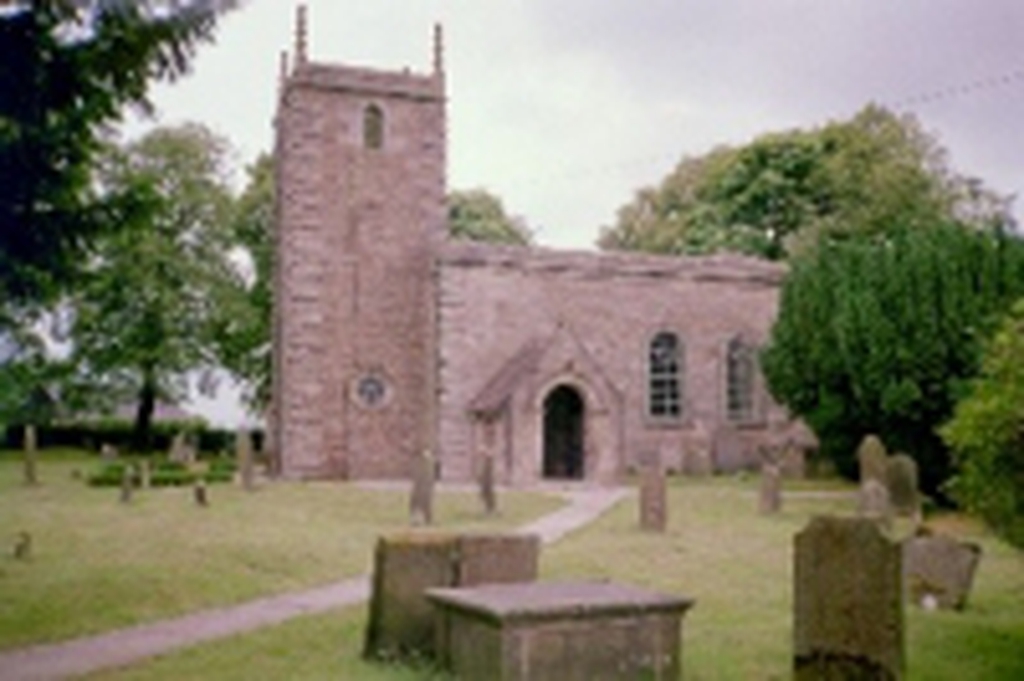 Cauldon S.Mary and S.Laurence
Services and events
News and notices
A history of the church
Find us
Church Lane, Cauldon Cauldon Leek
Get in touch
(01538) 309823
Facilities
More information
Edit this church


The Parish Church of St. Mary and St. Laurence, Cauldon is situated in the centre of the village of Cauldon and of its widespread parish which includes Cauldon Lowe and part of Waterhouses. There has been a church on the site since the 12th Century, although the present building dates from 1786 whilst incorporating some earlier remains. The building material is local stone from the quarry at Caldon Low.

The church consists of a nave, chancel and north aisle with square piers (rebuilt in 1926) incorporating a Lady Chapel. There is a vestry adjoining the tower to the north and a porch was added in 1885.

The most notable feature of the church is an altar made of stone blocks taken from different quarries in the parish.

Nearby Caldon Low has been extensively quarried, but has been immortalised in a poem by Mary Howitt (nee Botham), 1799-1888, who was brought up in Uttoxeter. Her other works include "Popular History of the United States' (1859) and translations of works by Fredrika Bremer and Hans Andersen and successful children's books, along with many joint collaborations with her husband William. Mary left the Society of Friends in 1847 and turned to spiritualism before becoming a Roman Catholic in 1882.

The Fairies of the Caldon-Low

Then take me on your knee, mother,
And listen, mother of mine:
A hundred fairies danced last night,
And the harpers they were nine.

And the harp-strings rang so merrily
To their dancing feet so small;
But, oh! the sound of their talking
Was merrier far than all!

And with that I could not help but laugh,
And I laughed out loud and free;
And then on the top of Caldon-Low
There was no one left but me.