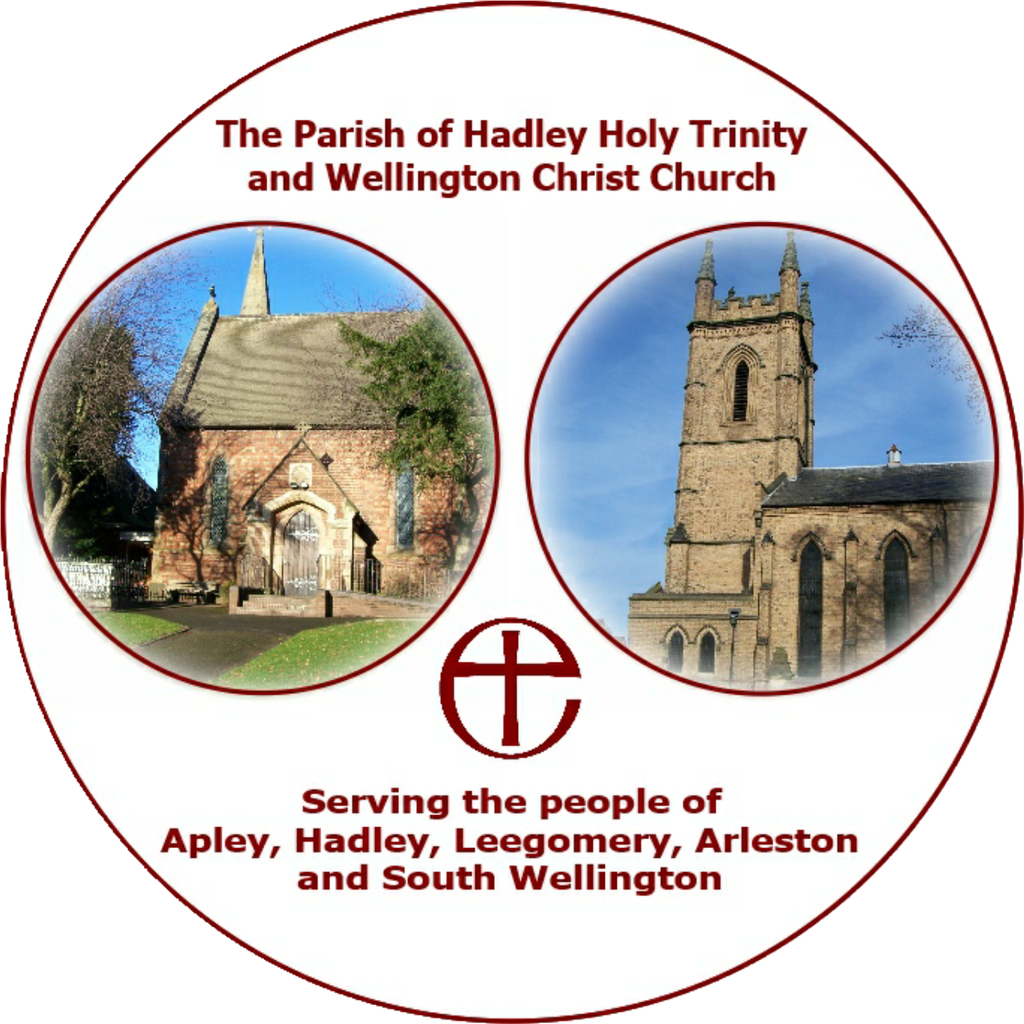 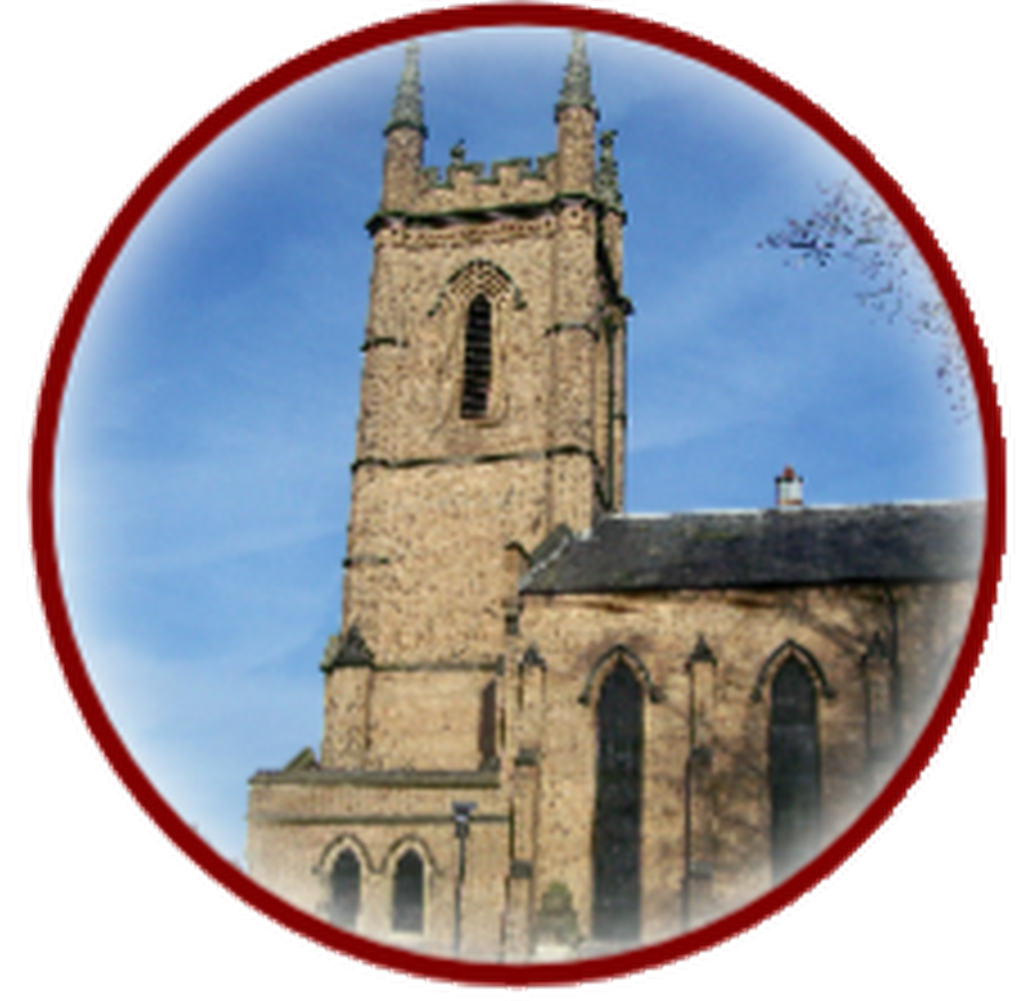 Christ Church was built in 1838 as a daughter church to All Saints', which is situated in the centre of town.  In 1852 Christ Church became a separate parish and serves the area of Arleston and south Wellington.  The church building has has been home to generations of Christians and serves a population of around 6000.  The building, external and internal, is traditional in style.  Among the stained glass are seven 20th Century windows depicting scenes from the Book of Revelation.  In the tower is the Great Bell weighing  two tons and cast for the centenary of the building in 1938.