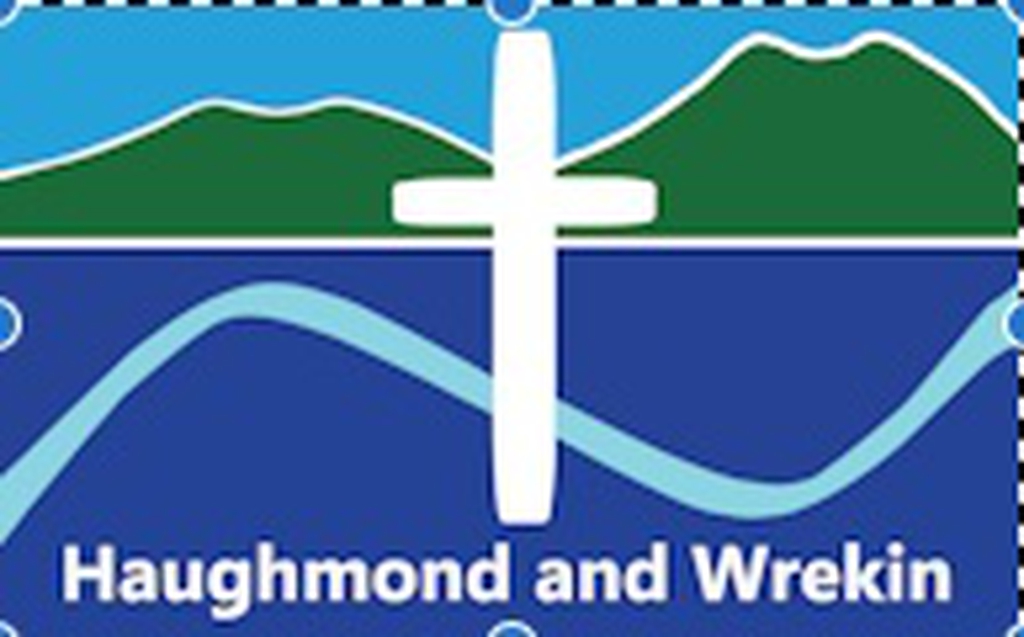 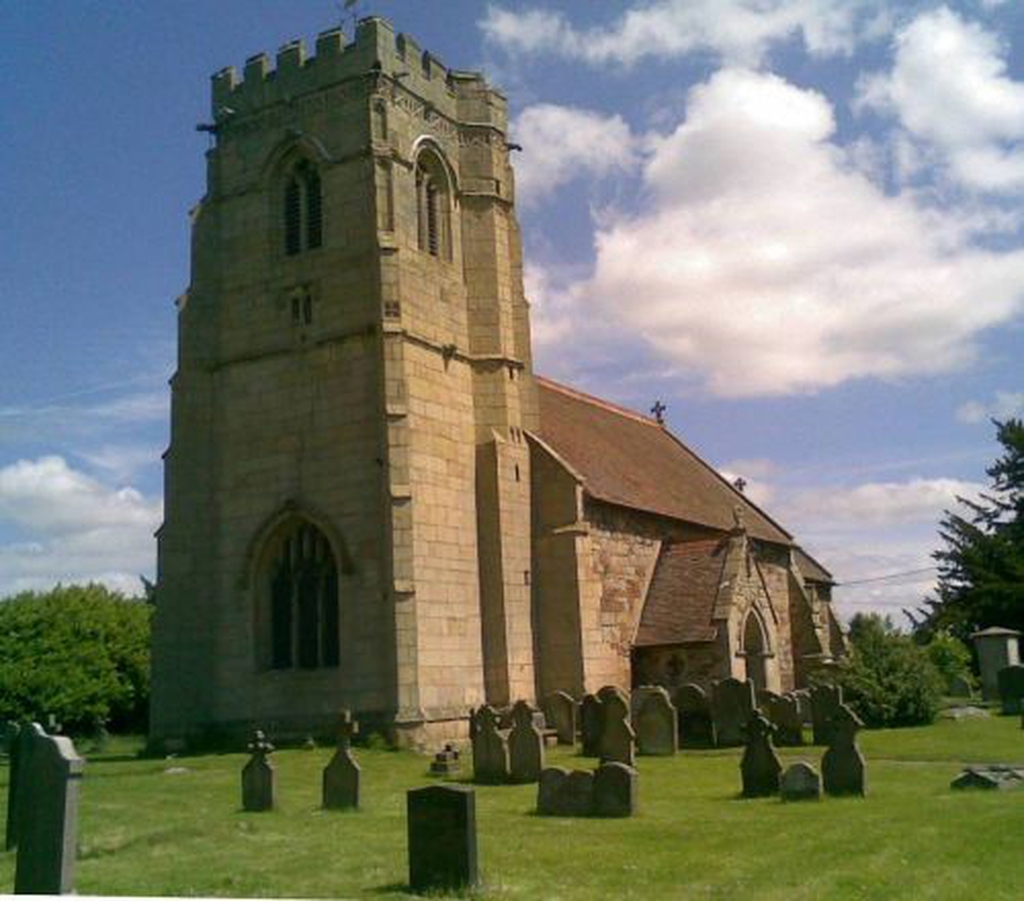 Upton Magna church is dedicated to St. Lucia – one of only two churches in this country dedicated to her, apparently. The first church building was probably a wooden or wattle and daub church and was founded at least as early as the twelfth century, though there is evidence that the chancel dates back to the Norman Conquest. The north wall of the chancel seems to date back to the time when nearby Haughmond Abbey was built (c. 1135). The windows in the north wall seem to date from this period, though the ones in the east wall are a little later, probably thirteenth century and the windows in the south wall are fourteenth century insertions. There was some restoration in the nineteenth century, when the chancel arch was rebuilt and perhaps the east end of the church was also rebuilt. The roof dates from the nineteenth century as does the north aisle and the vestry. The tower was completed in 1475 and contains a good ring of six bells, the majority from the seventeenth century, though new bells were added in 1907 and 2007. Handbells for the ringers were purchased in 1909 and are still rung from time to time.

The first priest mentioned as serving Upton Magna was Alardus in 1244, and until the Reformation, the priests here were appointed by the Abbot of the Abbey of Lilleshall.

Although the stained glass is not particularly old, being mostly Victorian, it is beautiful. There is an interesting memorial of a recumbent figure in Elizabethan costume commemorating Walter Baxter of Haughmond who died in 1644 and Lady Ursula Owen, as well as a number of other monuments and wall plaques. The organ was restored in 1970 and is a good example of a village church organ.

The church registers (most of which are now held at the County record Office in Shrewsbury) date from 1563.

St. Lucia’s Church of England (C) Primary School is just down the road from the church and is an excellent and thriving village school of four classes serving the local community, but with children also coming from further afield.

We welcome visitors to our church, which has a lively pattern of modern and traditional services. Visitors of all denominations are always welcome to share fully in communion.