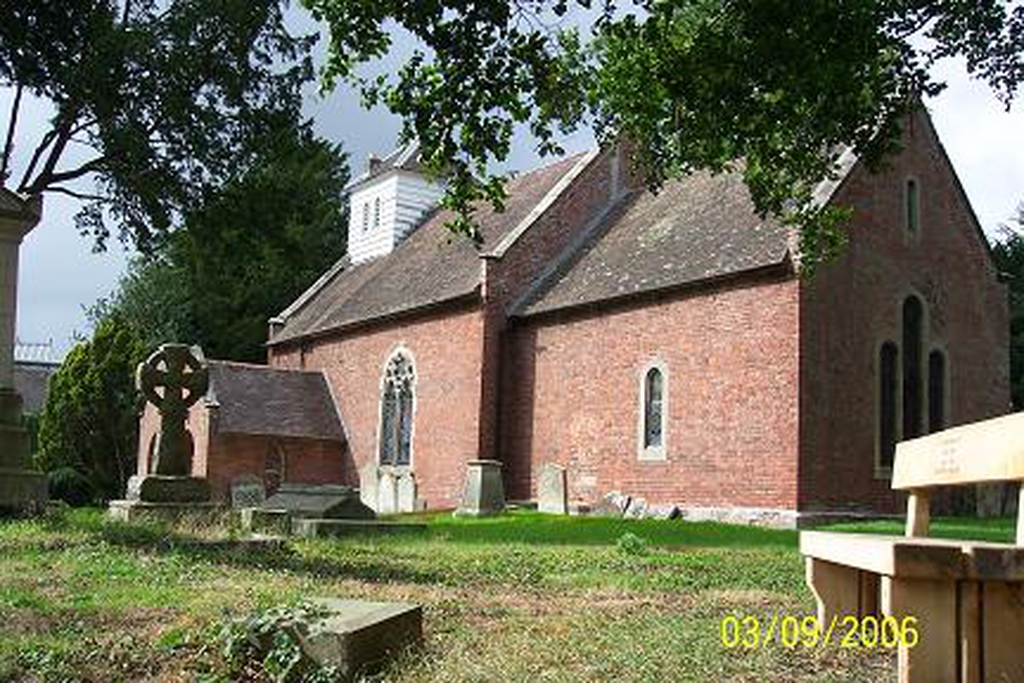 Leighton St.Mary
Services and events
News and notices
About us
Advice on Baptisms, weddings and funerals
Discipleship
Messy Church
Morning and Evening Prayer
On Line Worship
Safeguarding
Find us
In the grounds of Leighton Hall Leighton Shrewsbury
Get in touch
01952 510530
Facilities
More information
Edit this Church

The Domesday Book of 1087 mentions Leighton Church. Restored in c.1717 with a classical east window. A part of the font is from Virconium. The two iron tombs in the Nave, dated 1677 and 1696 were cast in the village where iron was smelt from at least 1650. On the south of the chancel arch is an heraldic device common before and after 1800, which was a memorial of the head of the manorial family. The figure of a Knight Templar in the sancturary is that of Sir Richard Leighton, whose body is said to have been buried in Buildwas Abbey. On the other side is the tomb of William Leighton and Margaret his wife, dated 1540. After the dissolution of Buildwas Abbey in 1534 the rectoral tithe of Leighton Benefice which the Abbey had appropriated centuries earlier, was given by the King to the Manor of Leighton, the owner of which became lay-rector with a seat in the chancel and the responsibility of repairing the chancel.
The present bells were cast by Abraham Rudall in 1716 and bear his name and the date. The altar plate consists of a silver chalice of 1714, a flagon of 1716 and a paten of a later date. There is a pewter dish of c.1800.
The patronage of the benefice was given by Sir Richard Leighton to Bishop Burnell who gave it to the Abbot and Chapter of Buildwas early in the 14th century. At the Dissolution it passed into lay hands until it was vested in the vicars of St. Chads, Shrewsbury. In 1930 the benefice was united with that of Eaton Constantine. The old vicarage near the entrance gates to Leighton Hall, now called the Lodge, was exchanged in 1863 for a house belonging to the Manor, but this was sold in 1930 since which time the incumbent has lived in Eaton Constantine Rectory.
In the Church porch are records of the various benefactions for the poor of the parish. The church registers begin in 1661.
The earliest mention of a Rector by name is in 1220. The vicars of Leighton date from the time when the tithe was appropriated by the Abbey, when the same rector or owner of the tithe was at Eaton Constantine.