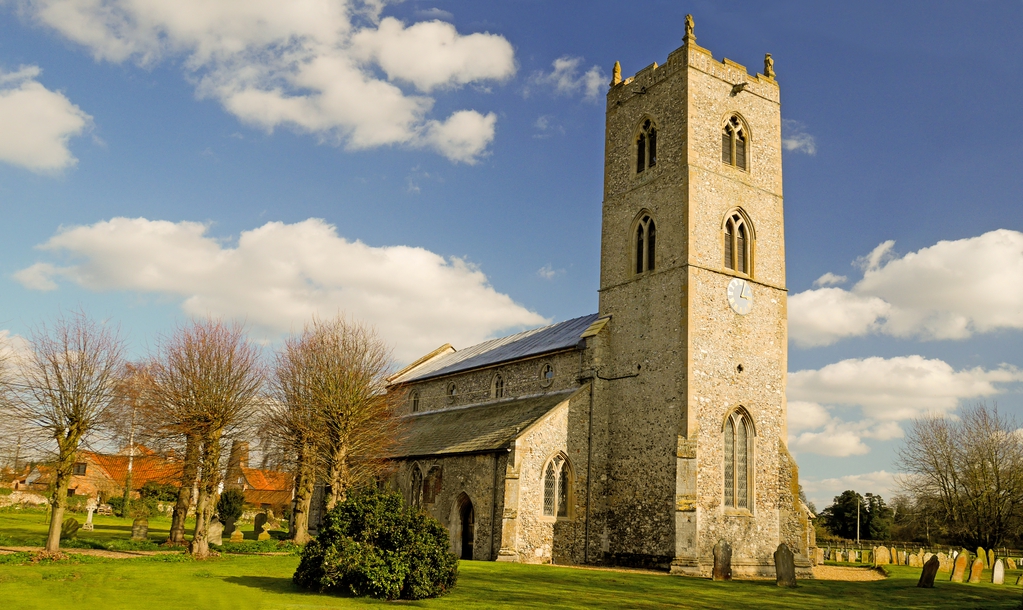 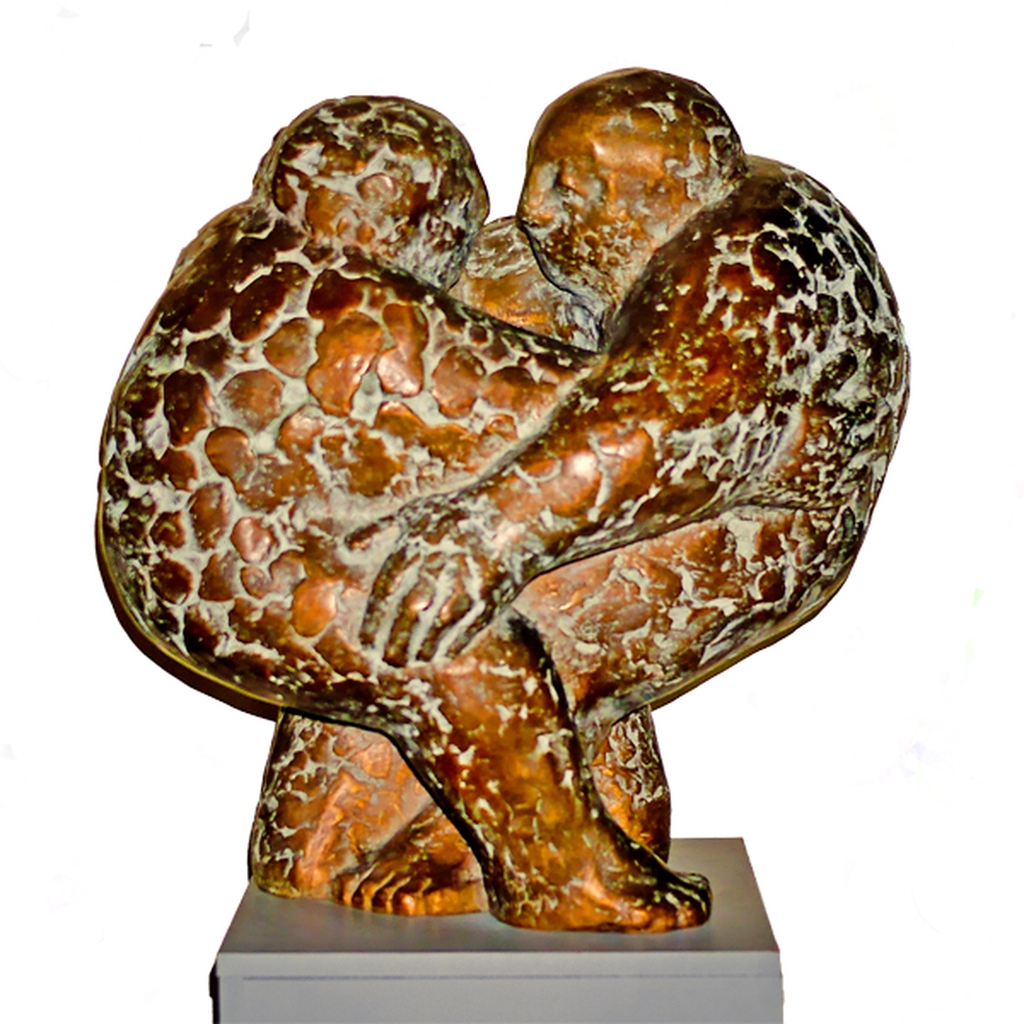 Gayton: St Nicholas
Services and events
News and notices
About us
About the church
Clergy & Church Warden
Find us
Lynn Road Gayton King's Lynn
Get in touch
01485 601251
Facilities
More information
Edit this Church

Car parking is available on the south side of the church – accessed from Back Street through the entrance to Church Farm Barns.

The domed top to the tower is a special feature of the Gayton church tower which shows well from the roads approaching the village. On the four corners are the emblems of the evangelists, now much weathered. They are the winged man for St Matthew, a lion for St Mark, an ox for St Luke and an eagle for St John.

On entering the church notice the great span of the lofty arches and the natural brick floor. A window above the chancel arch has been blocked. Such windows usually came later than the dating of this clerestory.

The lower belfry openings are simple Y tracery from before 1300, and the upper ones have the distinctive Decorated Period design of 1320 – 1350. This suggests an ambitious building campaign which, followed quite soon after the former construction.

The outside walls of the church are made with natural flint set in lime mortar. Knapped flints can only be found in the south porch. This indicates that no major building work was done during the 14th century when so many other Norfolk churches of this size were benefitting from the prosperity of the wool trade. In Gayton the agrandisement came earlier. In fact, one record implies that this church was badly neglected in the 16th century.

The quatrefoil window at the east end of the north aisle is a memorable feature of this church. It is set within a quaint oval surround, which is the same date as the clerestory, say 1320.It’s glazing is dated 1860 and is a rare and beautiful design of the Agnus Dei, using bright colours and decisive shapes.

The reredos was carved by a Belgian refugee during the first World War and was made from a oak treee grown in the park of Gayton Hall.

The information above has been taken from a leaflet written in 1993 by Richard Butler-Stoney.